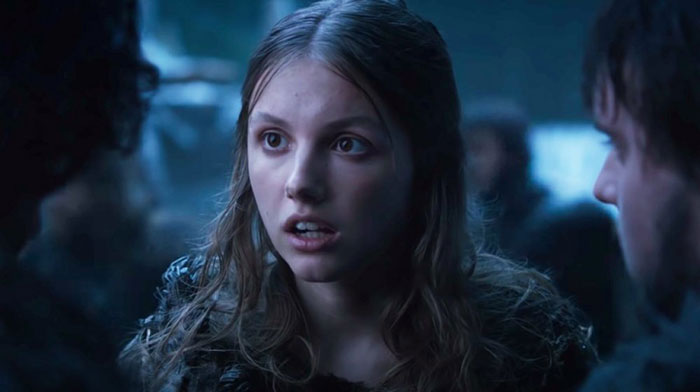 Hannah Murray is an English actress who has made appearances in both television and film. Her most notable roles are as Cassie in the British teen drama series Skins and as Gilly in the HBO series Game of Thrones.

Murray was born on July 1 1989 in Bristol, England. Her birth name is Tegan Lauren-Hannah Murray. Her parents both worked at Bristol University where her father was a professor, and her mother was a research technician.

She attended Queen’s College in Cambridge where she graduated and earned an English degree.

Murray was a member of the Bristol Old Vic Young Company. It is one of the largest regional youth theaters in the United Kingdom where students between the ages of three and twenty-five can take part in acting classes, community projects, and theatrical performances. 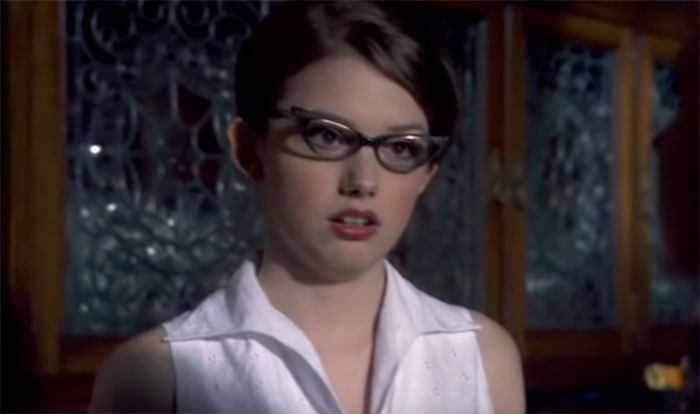 Murray received her first acting credit when she played Dorothy Savage on the series adaptation of Agatha Christie’s Marple. The title was changed from Marple to Why Didn’t They Ask Evans? for television.

In 2010, Murray played Monica in the science fiction drama film Womb, which tells the story of  a woman who is pregnant with the clone of her deceased lover. The film also starred Eva Green and Matt Smith. 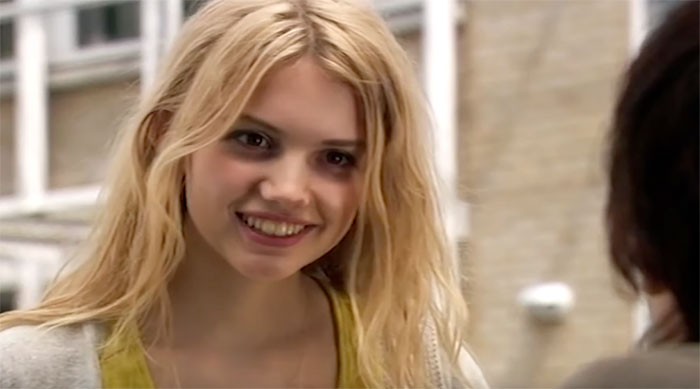 Murray had a main role in 19 episodes of the British teen drama Skins. Skins follows the lives of a group of teenagers as they attend high school in South West England. The show takes on uncomfortable and controversial storylines such as mental illness, bullying, substance abuse, sexuality, and death.

Murray played Cassandra “Cassie” Ainsworth in the series. Cassie is depicted as someone suffering from multiple mental and emotional issues but most notably from anorexia nervosa. 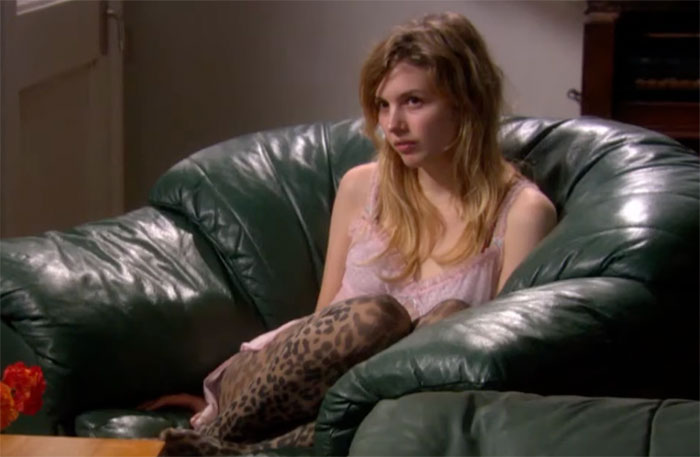 Despite how troubled she is, she is described as being very clever and observant of the other characters in the show. She can be both silly and carefree but also quite tragic.

After Skins, Murray acted as Cassie in the 2014 film God Help the Girl. The film, which received mixed reviews, is about three friends who form a band in Glasgow.

In 2015, Murray played Sara in the Danish drama film Bridgend. For her performance, she won the award for Best Actress at the Tribeca Film Festival in 2015. 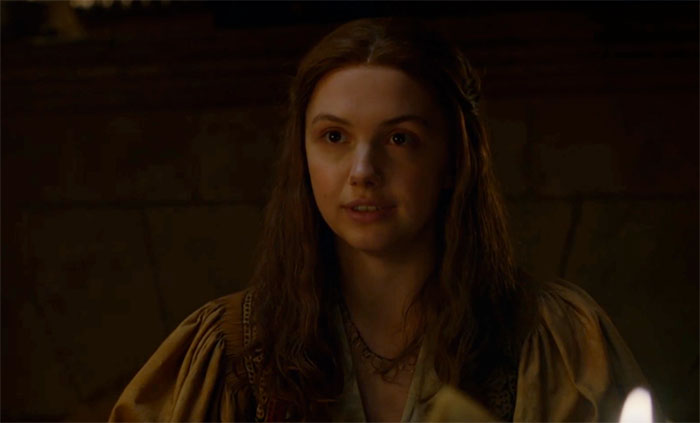 In 2012 Hannah landed one of her most iconic roles as Gilly in the HBO smash hit series Game of Thrones.

For Seasons 2 and 3, she was a recurring character, but in Seasons 4 through 8 she was promoted to the main cast. 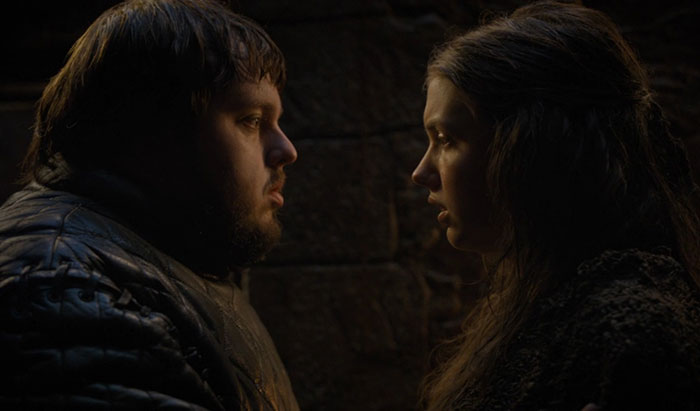 Gilly is one of Caster’s many daughters, who he also keeps as wives. Gilly becomes pregnant with Caster’s child and later escapes with Samwell Tarly.

As the show progresses, they develop a romantic relationship with Samwell taking on the fatherly role for Gilly’s baby. 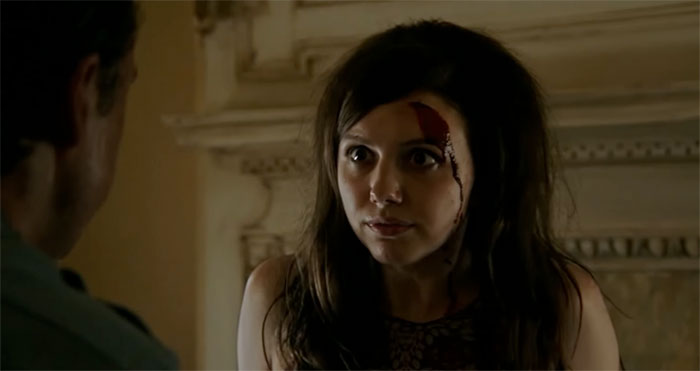 While the film received positive reviews from critics, it was a box office failure, grossing $26 million against a budget of nearly $40 million. 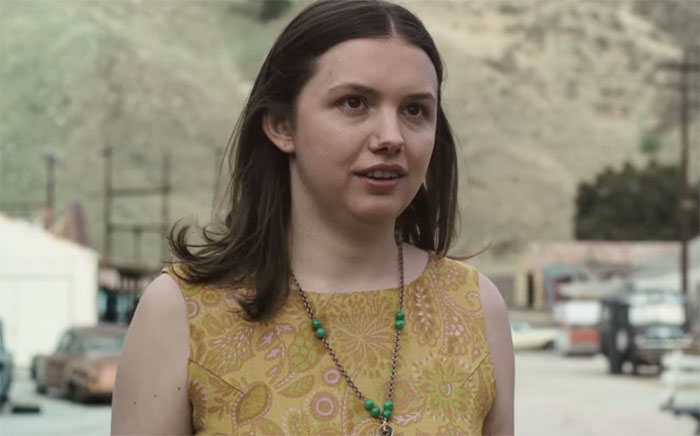 Inspired by the books “The Family” and “The Long Prison Journey of Leslie Van Houten,” the 2018 biographical drama Charlie Says is a film about the Manson women.

Murray plays Leslie “Lulu” Van Houten who is in prison for murder who is learning to come to terms with the heinous crimes she, Susan Atkins (played by Marianne Rendón ) and Patricia Krenwinkel (played Sosie Bacon) committed at the behest of Charles Manson (played by Matt Smith).

What is Hannah Murray doing now? 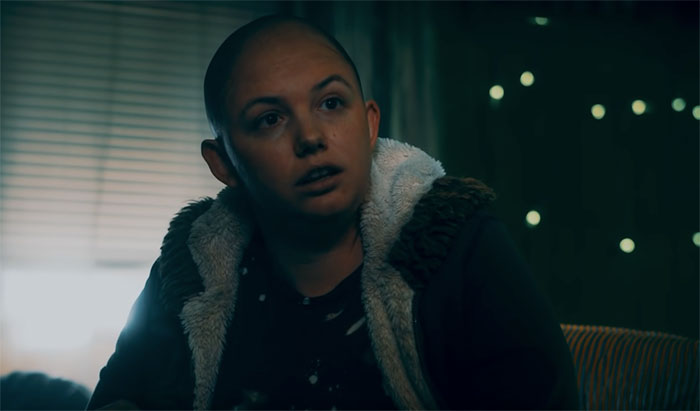 Hannah seems to have taken a break from acting, as her last acting role was in 2020 for the television show The Expecting. She shaved herplayed the part of Cara for four episodes of the series.

In 2020 she also lent her voice to the video game puzzle-platform video game Shady Part of Me. Her character is called “The Little Girl.”

Murray has attended a string of conventions since 2019. Some of her appearances include Con of Thrones in Nashville, Tennessee in July 2019 and London Film Comic Con in November of 2021 and in 2022.

The details of Murray’s past and current relationships have been kept from the public eye.

However, in the past she has been romantically tied to fellow Game of Thrones actor Joe Dempsie.

It is rumored that she is currently dating British actor and former co-star on the series Skins, Mike Bailey.