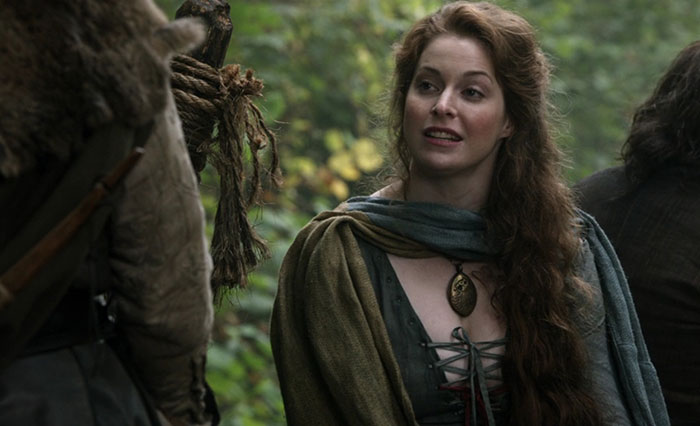 Esmé Bianco is an English actress who is best known for her role as Ros on the HBO series Game of Thrones. She is also a model and a neo-burlesque dancer.

Bianco was born on May 25, 1982 in St. Albans, Hertfordshire, England. She attended London’s Goldsmith University where she received a degree in drama and theater arts.

In 2008, Bianco received one of her first acting credits when she made an appearance in the British science-fantasy film Chemical Wedding.

In 2009,m Bianco played “Mother” alongside Stephen Campbell Moore and Benedict Cumberbatch in the British thriller Burlesque Fairytales in 2009.

Bianco landed the role of Ros on the major hit series Game of Thrones in 2011.

Ros is a prostitute who works in a brothel. Her clients included Tyrion Lannister, played by Peter Dinklage, and then later Theon Greyjoy, played by Alfie Allen.

After leaving Winterfell, she uses her experience and confidence in her profession to train other women working at Littlefinger’s brothel in King’s Landing. 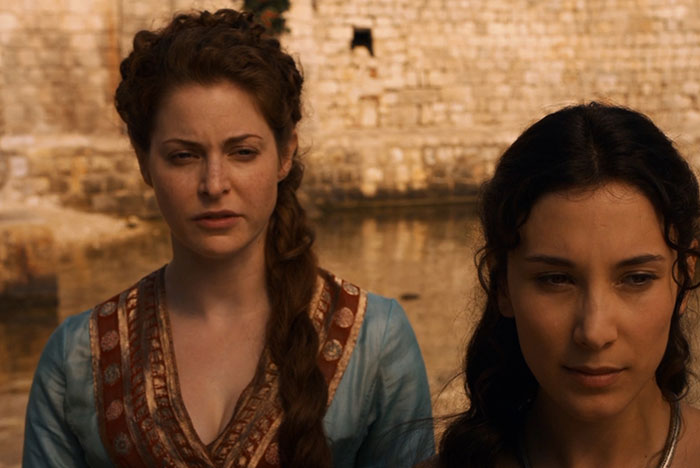 She first appeared as Ros in the series premiere episode entitled “Winter is Coming.” Her character was in another thirteen episodes before her character is ultimately killed off in a Season 3 episode called “The Climb.”

Ros’ death was written specifically for the HBO series and was not a part of A Song of Ice and Fire book series, which served as the source material for the show.

On Express, Bianco stated, “They called me themselves and broke the news to me. In all honesty, it’s amazing she survived as long as she did, considering that Ned Stark lost his head in episode nine of Season 1.”

When she found out that her character would be murdered by Joffrey Baratheon, played by Jack Gleason, Bianco was not thrilled. She said, “I didn’t know immediately how it was coming about. I was furious when I found out it was Joffrey…”

The Scorpion King 4: Quest for Power 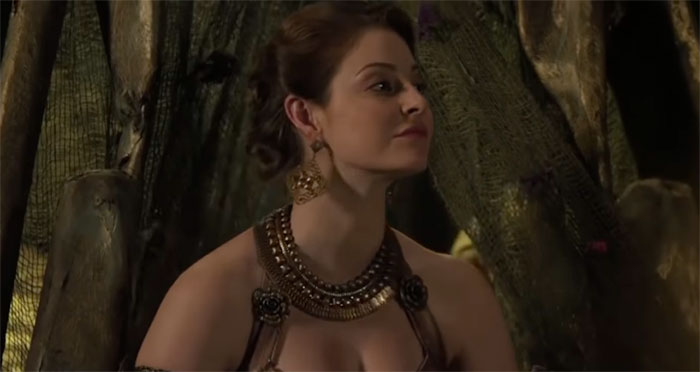 In 2015, Bianco was cast as the High Priestess Feminina in The Scorpion King: Quest for Power, the fourth installment in the Scorpion King Series. It was released as a direct-to-video. 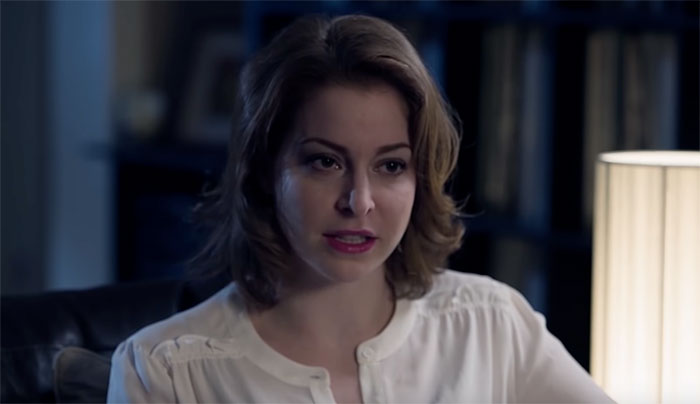 Bianco played the lead role of a vampire named Elleanor in the low budget film Living Among Us in 2018.

The film tells the story of a group of vampires after they make themselves known to the public. Then a group of documentarians decide to chronicle how they exist alongside humans. 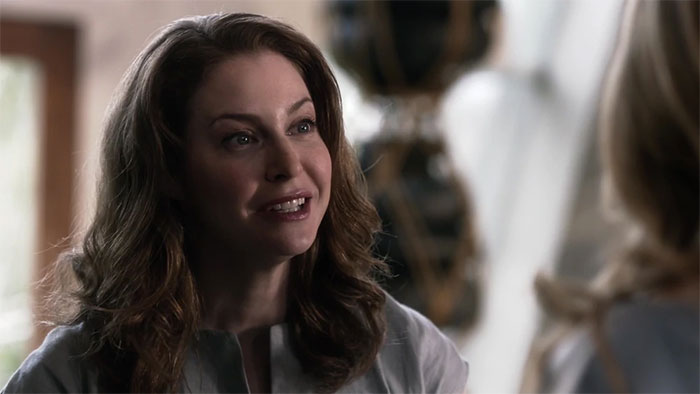 Star vs. the Forces of Evil

In her first voice acting role, Bianco voiced the character Queen Eclipsa in the Disney animated series Star vs. the Forces of Evil which ran from 2017 to 2019.

The premiere of Star vs. the Forces of Evil was the most-watched animated series debut in Disney XD history with just over a million viewers tuning in. 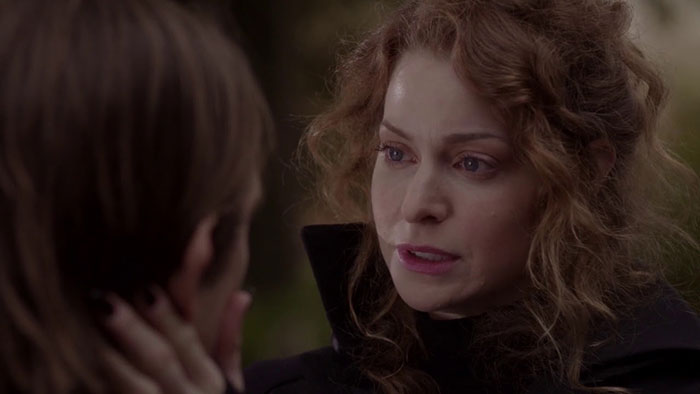 Bianco played the recurring role of Jane Chatwin on the fantasy series The Magicians, which aired on the Syfy network. Jane Chatwin would appear on Seasons 1, 3, and in the fifth and final season of the series. 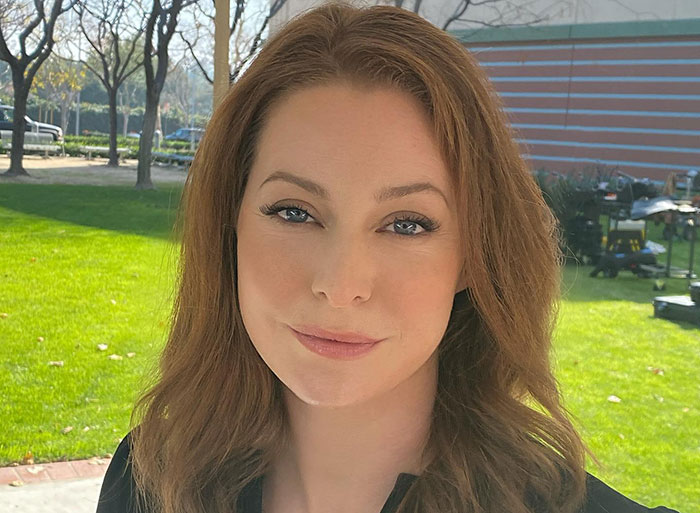 Esmé is still active as an actress and has an upcoming movie in the works. Filmed in 2020, Bianco plays Claire in the upcoming film Hypnotized.

The movie is 5 people who get stuck in an alternative hypnotic state after the hypnotist falls into a coma.

In 2022, the band Puscifer recruited Bianco for their V is for Versatile movie, in which she and the members of Puscifer act together to tell a story in conjunction with their music.

Puscifer is an art-rock group that combines visual experiences, theater, and music to create unique concert experiences for their fans. 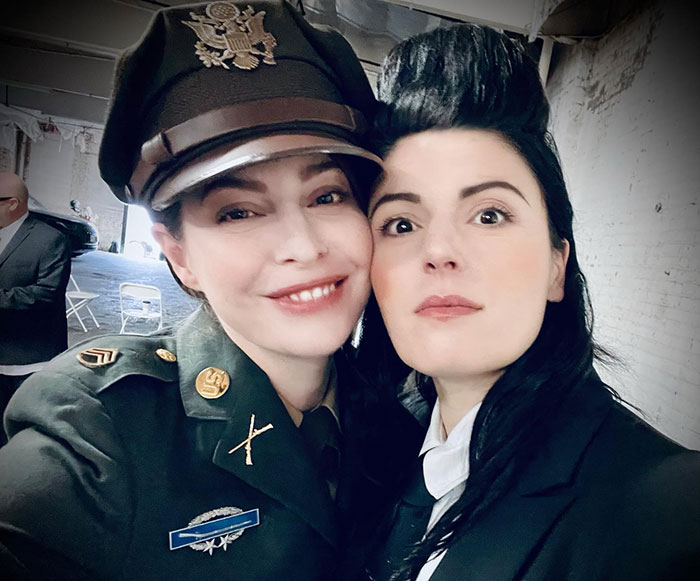 Besides acting and performing, Bianco also writes and sells her poetry on her own website, EsmeBianco.com.

Her poetry discusses very personal experiences, including being a survivor of sexual assault.

From 2009 to 2013, Bianco was involved in a relationship with musician Marilyn Manson.

In 2021, Bianco accused Manson of physical, emotional, and sexual abuse while they were in a relationship. This followed the same allegations also made against Manson by actress Evan Rachel Wood. 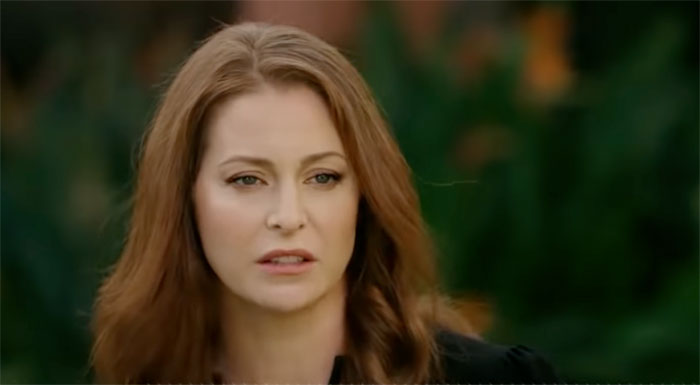 Bianco alleges that in 2009, Manson flew her to Los Angeles to shoot a music video. While the video never came to be, Bianco claims that Manson tortured her over the course of four days by locking her in a room, beating her with a whip, and shocking her with electricity.

In the The Sun, Bianco claims that, “He locked me in his bedroom, and he tied me to a wooden prayer kneeler, I was half-naked, and he beat me with a whip. And he filmed it.”

Bianco and Manson later began a sexual relationship and Bianco alleges that the abuse continued in the forms of forced labor, sleep deprivation, threats to her working status in the United States, and rape.

In a lawsuit filed on April 30, 2021, Bianco sought unspecified damages for the abuse she claims to have suffered at the hands of Manson. 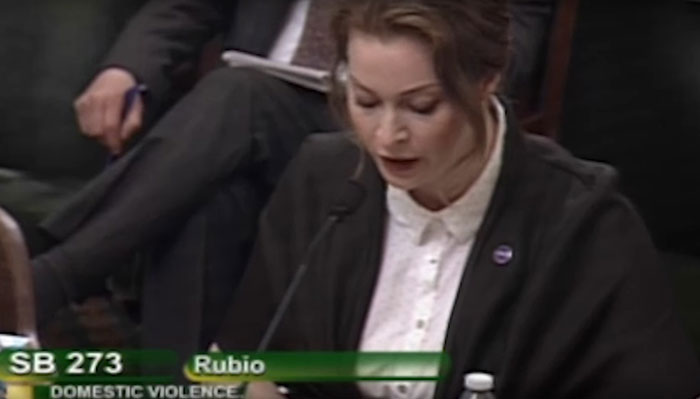 Bianco and other domestic abuse survivors helped to create the Phoenix Act. The Phoenix Act is a bill that extended the statute of limitations on domestic violence crimes in the state of California.

The bill was approved by the governor of California on October 7, 2019.