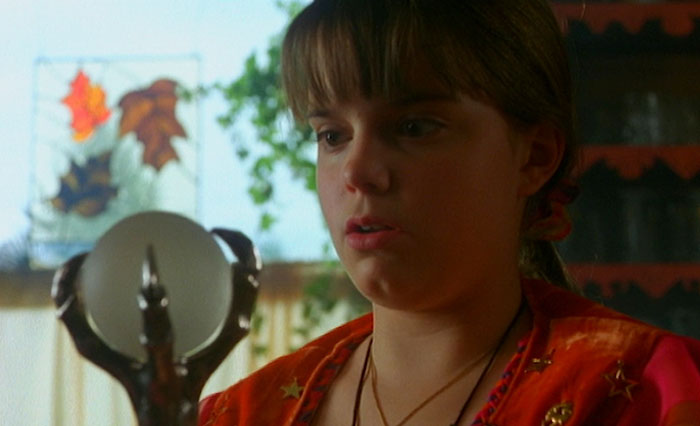 Kimberly Jean Brown is best known for her portrayal of Marnie in the Disney Channel original film, Halloweentown. What has she been up to since the movie was released in 1998?

Brown was born November 16th, 1984 in Gaithersburg, Maryland and was raised there alongside her three brothers, Dylan, Richard and Roman Brown.

Their mother Latina Brown noticed her daughter’s skills at a young age, as she and her brothers would imitate the characters from various television shows and movies, and enrolled her in acting classes.

She quickly flourished in the entertainment industry.  By the age of nine, Brown had been casted in three different Broadway shows.

She starred in Guare’s Four Baboons Adoring the Sun, Les Miserables as a young Cosette, as well as the revival of Show Boat, a performance which went on to win a Tony award. She made history with these performances as the youngest actress to appear in three Broadway shows.

Brown began acting when she was just 6 years old. Her first role was Amanda Delaney in an episode of The Babysitters Club. 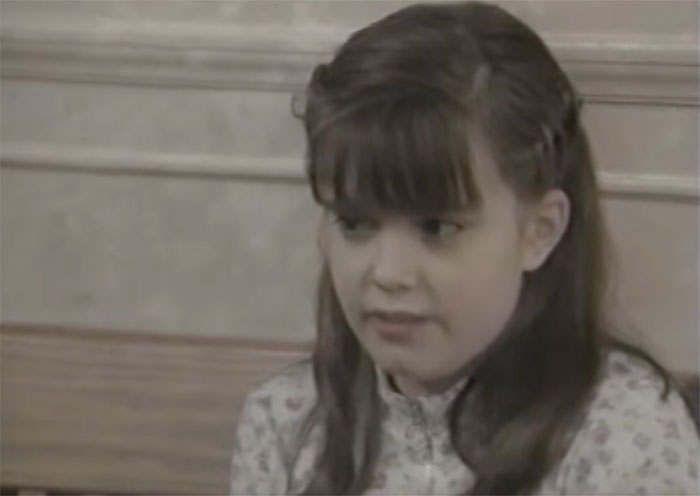 She then appeared as Marah Lewis, a  recurring role in Guiding Light, an American soap opera.

This show went down in the Guinness World Records as the third longest-running drama in television in American history.

This was arguably her “breakout role” and she earned an Emmy nomination for ‘Outstanding Younger Actress’ in 1996.

Some other parts she played which you might remember her from were as a young Christine Chapman in the My Sister’s Keeper Hallmark movie, and Annie Wheaton in the Rose Red miniseries, scripted by horror’s favorite author, Stephen King. 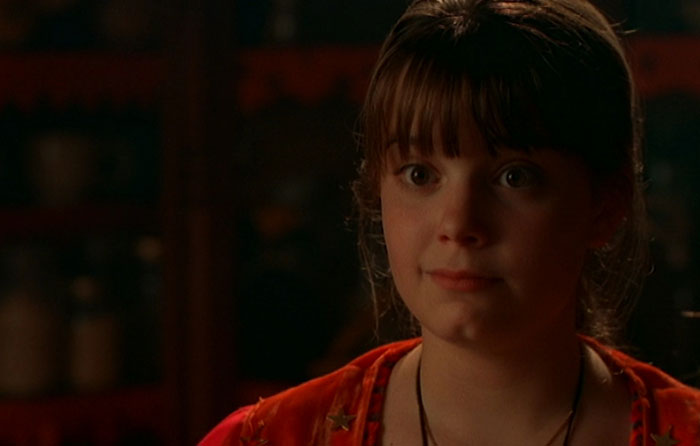 If you grew up in the late 90’s and early 2000’s, you most likely associate Brown with her infamous role as Marnie Piper, the teen witch in the Disney Channel classics, the Halloween town series.

The actress played the role of Marnie, alongside the amazing star Debbie Reynolds, who played Marnie’s grandmother, Aggie Cromwell.

Recast in Return to Halloweentown

Many fans were shocked, disappointed and even angry to see that Brown did not appear in the Return to Halloweentown film. This movie aired in 2006, just two years after its prequel, Halloweentown High.

While Disney originally stated that the recasting of Marnie’s role was due to scheduling conflicts with Brown, she was quick to correct these rumors.

Brown revealed in a YouTube video that not only was she available for the role, but would have been happy to be a part of the next film in the series.

Still, Disney decided to go in a different direction and recast the role of Marnie Piper with actress Sara Paxton.

The directors of the film were given much criticism for the recast, and Brown was not afraid to voice her own disappointment, not just for her fans but herself.

Brown stated how much she loved playing the Marnie Piper character being a part of the films themselves. 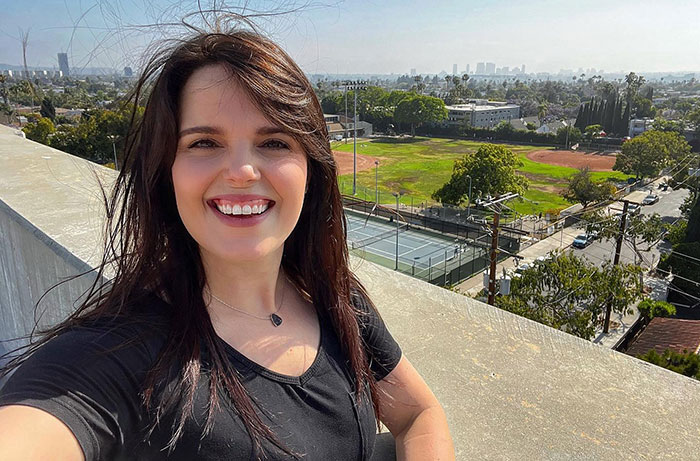 While Brown is still in the entertainment industry, acting on shows such as General Hospital playing the role of Chloe Jennings, she has additionally created a name for herself in other impressive areas.

Brown is the proud owner of a shop on Etsy, CraftilyCreative, where she mainly sells Halloweentown related merchandise.

Additionally, she is the author of a children’s book titled Poppin’s Pumpkin Patch Parade.

Brown is also very active on social media, sharing personal anecdotes and interacting with her fans via Twitter, Instagram, and of course, TikTok.

She often participates in various trends which surface on the video sharing app.

Another big part of Brown’s current career is her YouTube channel, where she posts a variety of content.

Some videos related simply to her career as an actress, such as tips and tricks, how she prepares for auditions, and more.

Other videos are reacting to fan comments or answering their questions, as well as opening up about her personal life. Of course, she has also created Halloweentown related content for the channel. 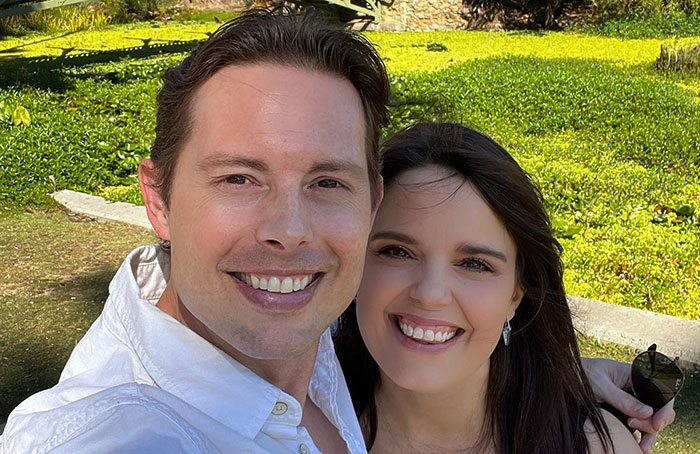 After she completed high school, Brown enrolled in a university where she received a Bachelor’s of Science degree in business.

She is currently engaged to Daniel Kountz, a costar from Halloweentown II: Kalabar’s Revenge.

Brown previously stated the pair did not have any romantic feelings for one another during the filming of this sequel and lost touch for many years after the fact.

Though, in 2016 after reconnecting on social media and getting together for a collaborative Halloweentown-themed project on her YouTube channel, Brown the two quickly started dating and unexpectedly fell in love.

Brown announced their engagement in June of 2022.