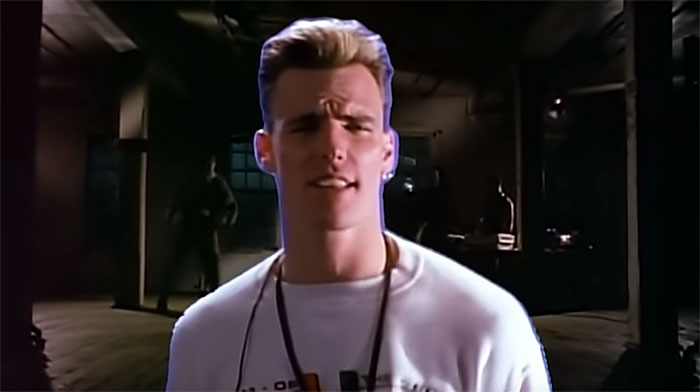 Robert Matthew Van Winkle, known more widely as Vanilla Ice, has been a media figure since 1985. He was born on October 31st, 1967, in Dallas, Texas, but his career would take off in Miami, Florida. Vanilla Ice is known as a rapper, actor, and television host.

While the height of his fame was in the 1990s, he is busy even well in 2022. He is also no stranger to controversy, either.

Before taking on his now-famous moniker, Vanilla Ice was a former motocross champion. 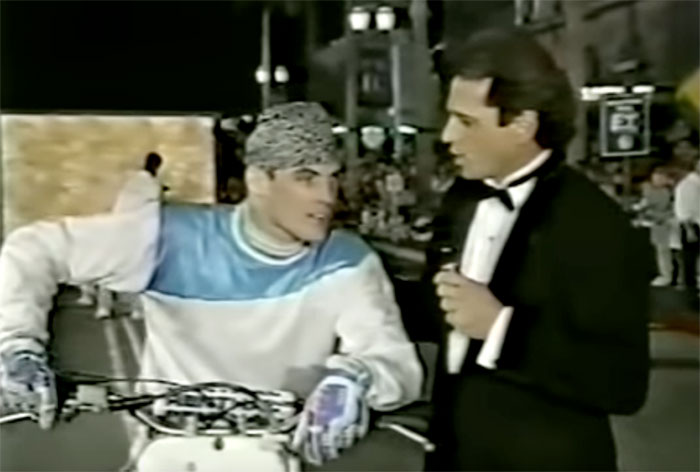 In 1985 he broke his ankle during a race and chose to instead turn his attention to dancing, which he had been learning since he was a young teenager.

During his youth, he rapped at parties and did breakdancing with his friends. As the only white kid in the group, he was called “Vanilla.”

He was discovered on a dare when his crew told him to head to an open mic at City Lights, a South Dallas nightclub. He won the crowd over and was asked by the manager to perform regularly. Several friends joined him during these performances as The Vanilla Ice Posse or The V.I.P.

During his time at City Lights, Vanilla Ice would open for N.W.A., Public Enemy, Tone Lōc, MC Hammer, and others.

Following a scuffle outside of City Lights in 1987, where he’d been stabbed five times, Vanilla Ice would spend ten days in the hospital.

He would sign a contract with Tommy Quon, owner of City Lights, and the management company Ultrax.

What is Vanilla Ice doing now? 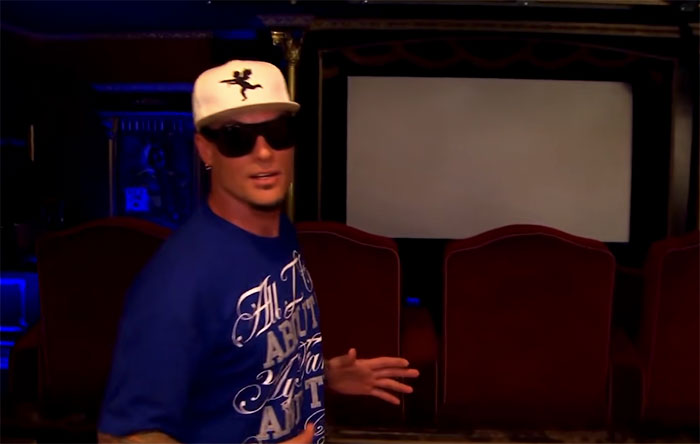 Vanilla Ice has had an active career following a downturn and some addiction issues. In one of the stranger moves of his career, Vanilla Ice became a host of a reality television series for the DIY Networked called The Vanilla Ice Project.

The show focused on renovating houses in Palm Beach, Florida. The show proved a success and ran from 2010 to 2019.

In 2021 it was announced that Vanilla Ice had a new show about home renovation that would utilize virtual reality to aid in the design process for the renovation.

Though Vanilla Ice has cleaned up his act, he is still a controversial figure. In July 2020, during the most significant surge of the coronavirus pandemic, Vanilla Ice was forced to shut down a Forth of July concert due to public outcry.

However, the show was likely unable to be a financial success as lead-up ticket sales were equal to 84 sold, so there may have been a financial incentive to cancel the show.

This was a controversial show, given the presidency of Donald Trump and pandemic restrictions.

Though the former-President was not in attendance at the party, Vanilla Ice trended on social media due to the frequent controversy surrounding the Trump family.

Despite those controversies, 2022 has been an active year for Vanilla Ice. 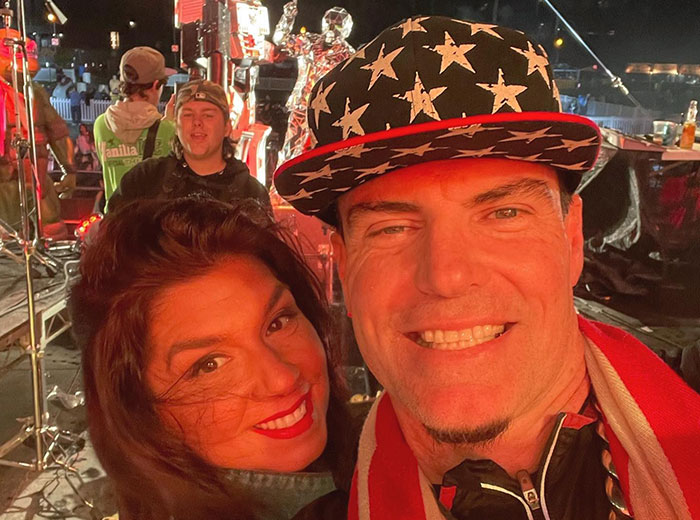 The show wrapped up its 20-date run on October 8th in Evansville, Indiana.

The tour featured artists such as Sir Mix-a-Lot, Kid n’ Play, Montell Jordan, and before his death, Coolio.

In complete contrast to his 1990s-themed tour performance, he also took on an interesting project for the BBC.

Vanilla Ice has long been interested in horse racing and was tapped to narrate a BBC-produced narrative podcast about the disappearance of the stallion Shergar, which was stolen at gunpoint in 1983.

No stranger to branding, Vanilla Ice also launched his own energy drink in mid-2022.

The drink was a product by Joyburst and named, what else, Vanilla Ice, after the vanilla flavor. The beverage was also sugar-free and entirely plant-based. 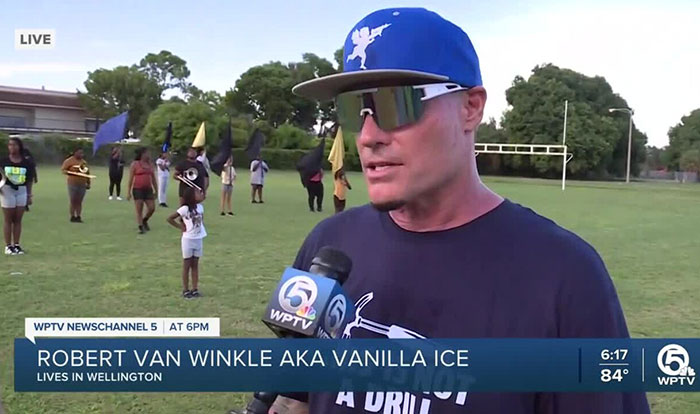 Vanilla Ice has also been known for his community spirit. In September 2022, he surprised a community band trying to raise funds to attend Band Week in London in June 2023.

It is unknown if he donated any money toward the $50,000 the Florida band was attempting to raise.