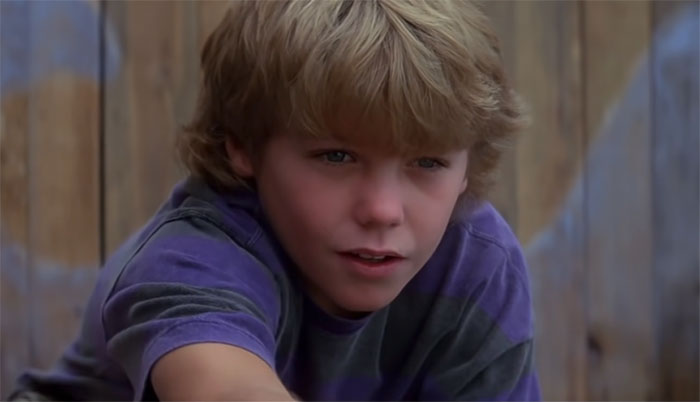 Jason James Richter received incredible fame when he was young due to his role in Free Willy, one of the most popular children’s films of the 1990s.

Since then, he has stayed in the headlines, but not always for the reasons you may suspect. His most notable still remains Jesse in the American family drama film detailing the trials of a beloved Killer Whale.

Richter was born in Medford, Oregon, on January 29th, 1980. His father, Gregory Lynn Richter, was in the Navy, and when he was only three, they moved to Honolulu, Hawaii.

It was there that he was discovered by a Japanese casting agency. He received three small television spots as a result. In 1989, the Richter family relocated again to San Diego, California. 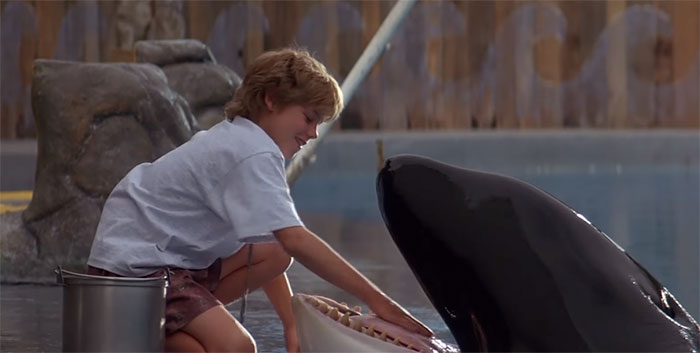 In 1993, Richter was cast as Jesse in the iconic film Free Willy. At the time, he was an unknown actor. Nevertheless, he beat nearly 4,000 other young actors vying for the role. The producer called him "a young Steve McQueen" and knew he was the right fit. For his role, Richter was offered around $500,000. Quite a sum for a thirteen-year-old.

Jesse, the character he was cast to play, was a twelve-year-old boy in foster care after being abandoned by his estranged mother.

Petulant and trouble-making, he is sent to clean up graffiti he painted on the Northwest Adventure Park’s observation room.

He meets and befriends "Willy," a young orca separated from his pod and trapped by whalers.

The two unruly characters become friends. Jesse makes it his mission to free Willy once he notices the whale is miserable and learns of a plan to kill the whale so the park can cash in on an insurance policy.

With help from his foster parents and certain park staff, Jesse manages to free Willy back into the ocean.

The movie was a commercial success, beloved by fans and critics. So much so that they decided to release a sequel in 1995. When Richter reprised his role of Jesse, he raised his rate to $1 million. 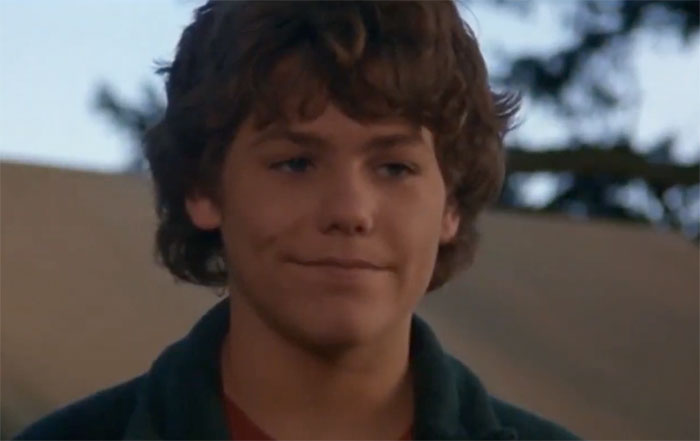 Free Willy 2 followed Jesse as he searched for his own family, learning of his mother’s death and being reunited with his half-brother, Elvis.

Jesse also reunited with Willy after his release two years ago. Now a teenager, Jesse had to again free the orcas, albeit this time from an oil spill. It received mixed reviews at the box office. 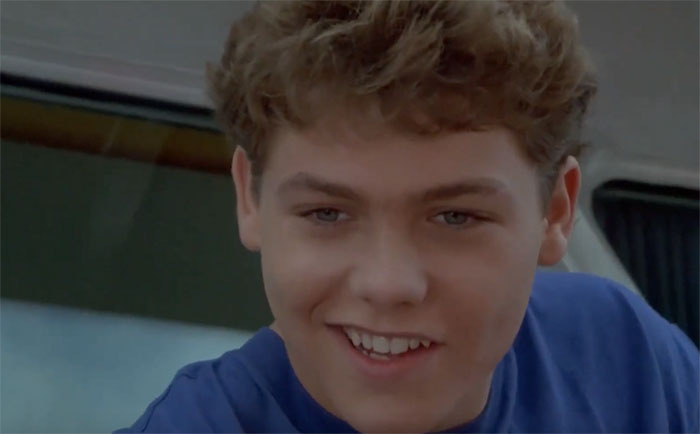 Despite this, Richter was cast in Free Willy 3, released in 1997. Free Willy 3 details how Jesse and Randolph save Willy and his pregnant mate from a sinister, illegal whaler. The film also received mixed reviews and would be Richter’s last Free Willy installment.

What did he do after Free Willy?

In between filming the Free Willy series, Richter played various other roles. He was cast as Kevin Robberson in the crime drama film Cops & Robbersons.

At the same time, he was awarded guest roles on Sabrina the Teenage Witch and Rugrats. 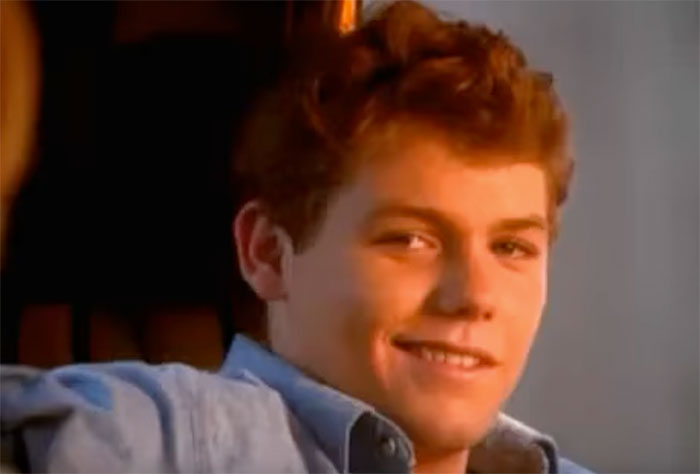 After Free Willy 3, Richter’s acting roles became more infrequent. He played the role of Big Bully in The Setting Son and finally Wade in Ricochet River in 1998.

During Ricochet River, he was eighteen and had been on sets since he was eleven. With this realization, he decided to take a break from acting. 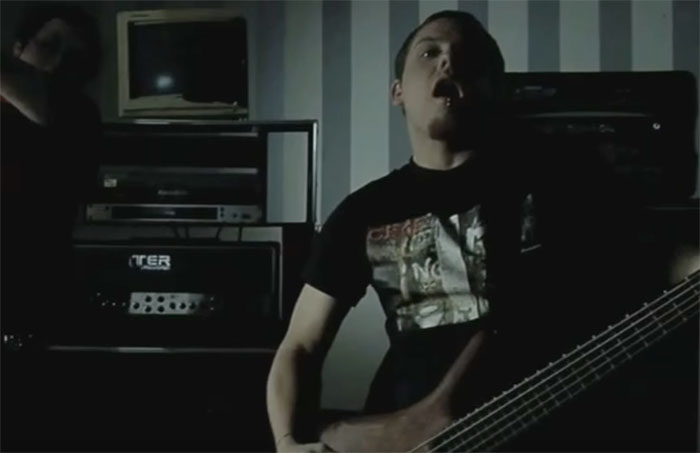 Richter turned his attention to music. As a guitarist and bassist, he bounced around between bands for a while, notably as Blue Root’s guitarist, before finally joining Fermata as their bassist. His hiatus from acting lasted around ten years.

In 2009, he returned to the profession with his role as Bonner’s Associate in the 2009 American science fiction martial arts film Tekken.

Richter is also named as the assistant director for the film. His first film post-hiatus would set the tone for the rest of his acting career as he appeared mostly in low-budget B-movies that were not mainstream.

Such as Inhumane, Vicious, High and Outside, and 3 Solitude. Richter continued to be involved behind the scenes, too, writing, directing, and producing a short called The Quiet Loud. 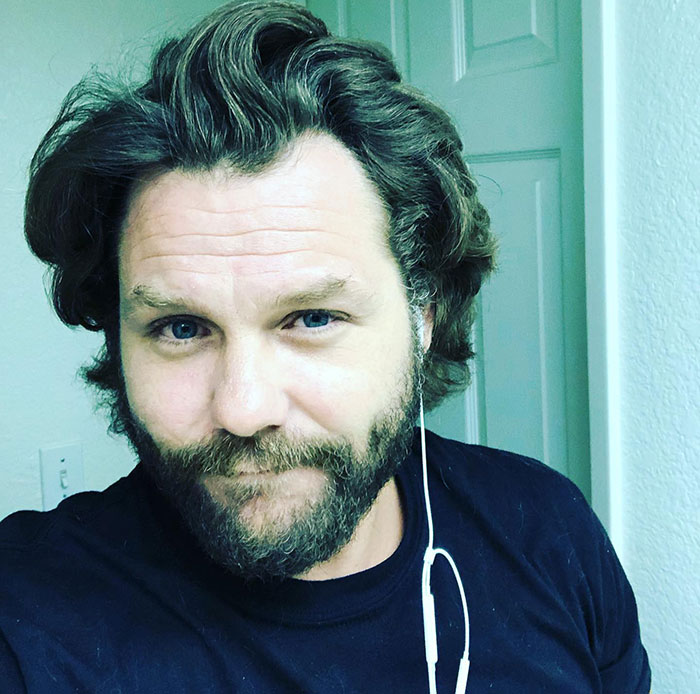 These days, Richter is still acting. He played John Olson in the 2019 film The Brawler and Detective Williams in the 2021 neo-noir psychological crime thriller The Little Things. 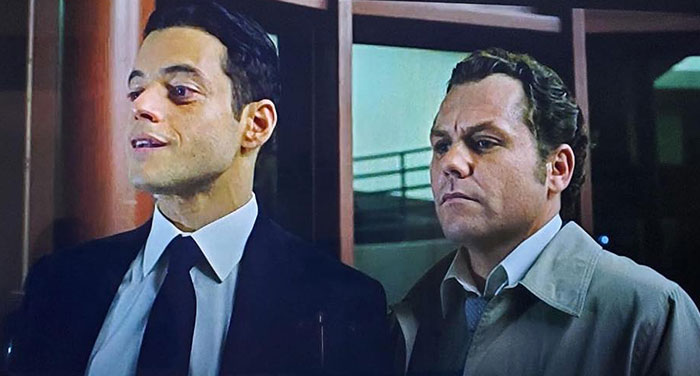 Upon the 25th anniversary of Free Willy, in 2018, Richter appeared in the spotlight again when fans wanted to know what "Jesse" had been up to since his whale-freeing days.

Unfortunately, Richter has not only been in the headlines for his acting career. In 2018 he was arrested for misdemeanor domestic violence and vandalism after an altercation with his girlfriend.

These days, he doesn’t appear to be dating anyone. Nor has he ever been married or engaged.