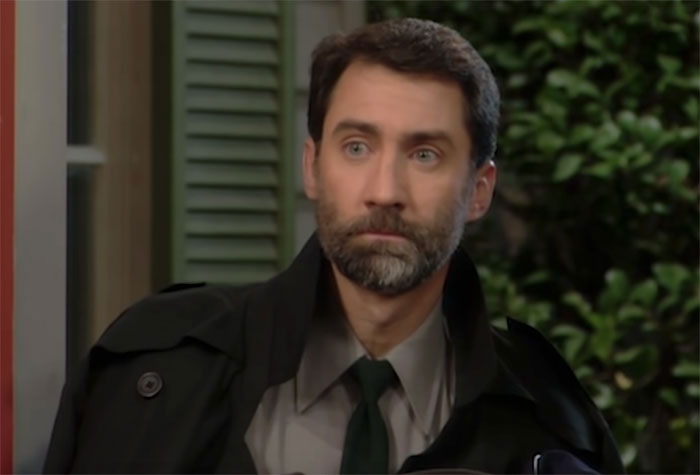 David Garrison is an actor, well known for his memorable role as Steve Rhoades on the 90’s television show Married… with Children. See what he’s been up to since he left the show in 1990.

David’s first acting credit was a tv movie called A Day with Conrad Green in 1980. He played Lewis in this adaptation of this 1925 story by Ring Lardner.

His first recurring role, David plays Norman Lamb in the tv series It’s Your Move, in which he dates protagonist Matt Burton’s widowed mother. Norman works to put Matt on the straight and narrow through 18 episodes.

His next long-running appearance, David played Stan in 13 episodes of Working It Out. Stan is friend to stars Sarah and David, two single divorcés who find love in a cooking class. 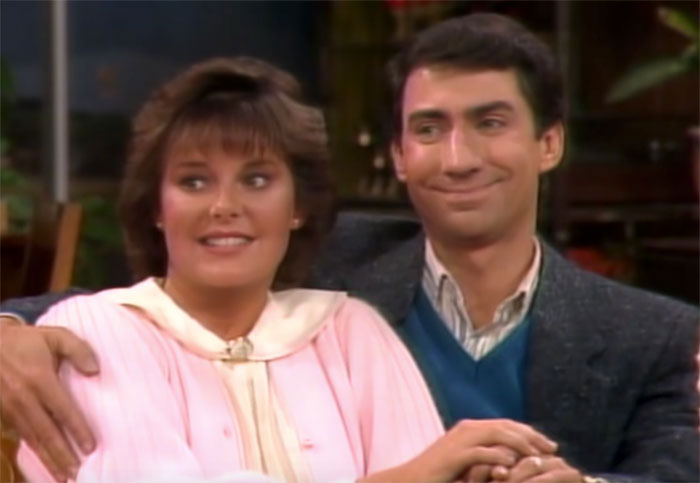 A household name, this live-action sitcom is the longest-running one in Fox’s history. The show centers around a ex-football star, Al Bundy, who is now married … with children.

In the show, David played Steve Rhoades. He’s the next-door neighbor to the Bundys along with his wife, Marcy. Steve is a stuffy banker who eventually quits the finance industry to become a forest ranger at Yosemite National Park, then the dean of a college Bud Bundy ends up attending.

The show ran for 11 seasons and 259 episodes. Steve appeared in only 73 episodes, from seasons 1-4, until he and Marcy get divorced. Steve comes back for guest appearances in seasons 6, 7, and 9.

Why did he leave Married… with Children? 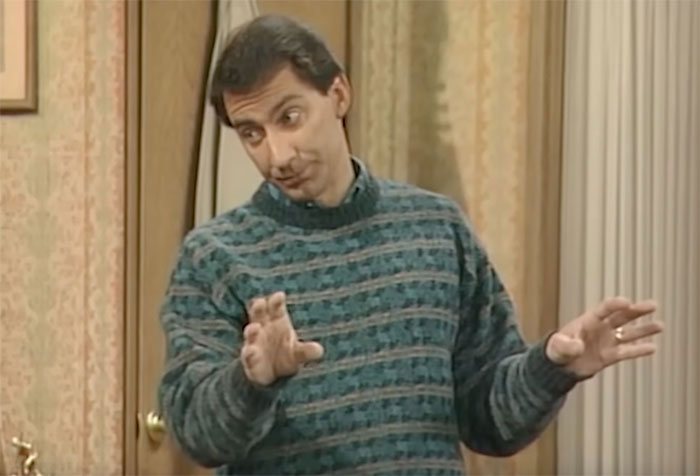 David chose to leave the show, not wanting to be tied into a weekly tv series or typecast. Another good reason to quit was his love of the theater – he preferred to spend more time on stage than on set.

His character was written off the show in a storyline where Steve spirals out of his career at the bank after approving Al for an unwise loan.

Steve is fired from the bank. He moves towards outdoors work and ends up getting a job as a park ranger, leaving Marcy to move to Yosemite. Marcy eventually remarries, and David reprises his role as Steve in a few later episodes.

Though it wasn’t the creative team’s decision to write David off the show, they took his leaving lightly.

His parting gift from the cast and crew was tongue-in-cheek: they edited a prop mugshot of Steve Rhoades, writing “Gotta sing, gotta dance, gotta f***** starve to death” under his face.

A direct reference to his choice of Broadway over Hollywood, it hinted at the amount of money David was voluntarily walking away from, implying that tv actors made much more money than Broadway stars.

We can only assume David took it well, as he returned in later episodes.

What did he do after Married… with Children? 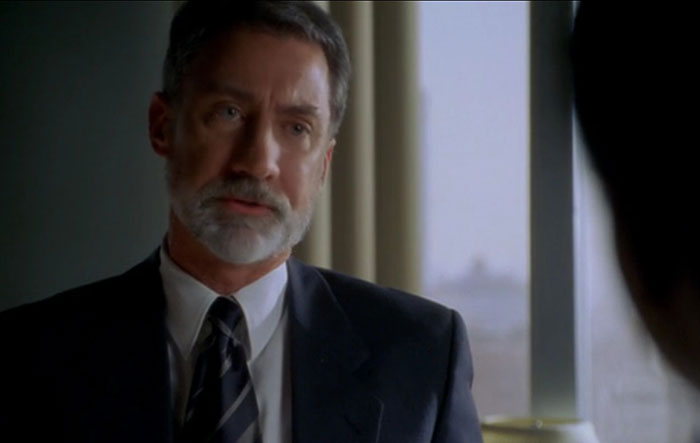 After leaving the show in 1995, David didn’t give up screen acting completely. He appeared in tv shows for the following decade.

He acted in three episodes of The Practice, four of The West Wing, and five of Law & Order. Other one-off appearances include 30 Rock, Without a Trace, Everybody Loves Raymond, and Unbreakable Kimmy Schmidt.

What is David Garrison doing now?

More recently, David has acted in and been the star of many theater productions, especially Broadway shows.

His résumé includes A Day in Hollywood/A Night in The Ukraine, Titanic, The Pirates of Penzance, and more.

He’s played President Nixon in The Great Society and the Wizard in Wicked. His talents continue off-Broadway, where he’s acted in classics such as Die Fledermaus and Faust.

He’s received many accolades, including a nomination for a Tony Award. His voice has also been used on the cast album recordings for Kiss Me Kate, Annie Get Your Gun, and more.

His most recent foray in theater was for the show Candide. Based on the novella by Voltaire and set to music by Leonard Bernstein, the famous part-opera, part-musical ran in the Cincinnati Music Hall in May 2022.

David played the role of Dr. Pangloss, the tutor fallen from grace for his transgressions and plagued with syphilis.

This tragic character travels with Candide until his untimely end. David also plays Martin, a new companion Candide picks up on his travels much later in the story.

David also lent his vocal talents to Facing the Music, a show based on renown Broadway director David Loud. The show is a collection of stories about his 34 years working on Broadway.

David has a long-time partner, Patricia Ben Peterson. Patricia is a former Broadway actress and now geriatric social worker for the Actors Fund.

The couple reside in New York City, both contributing their talents to the stage and those upon it.