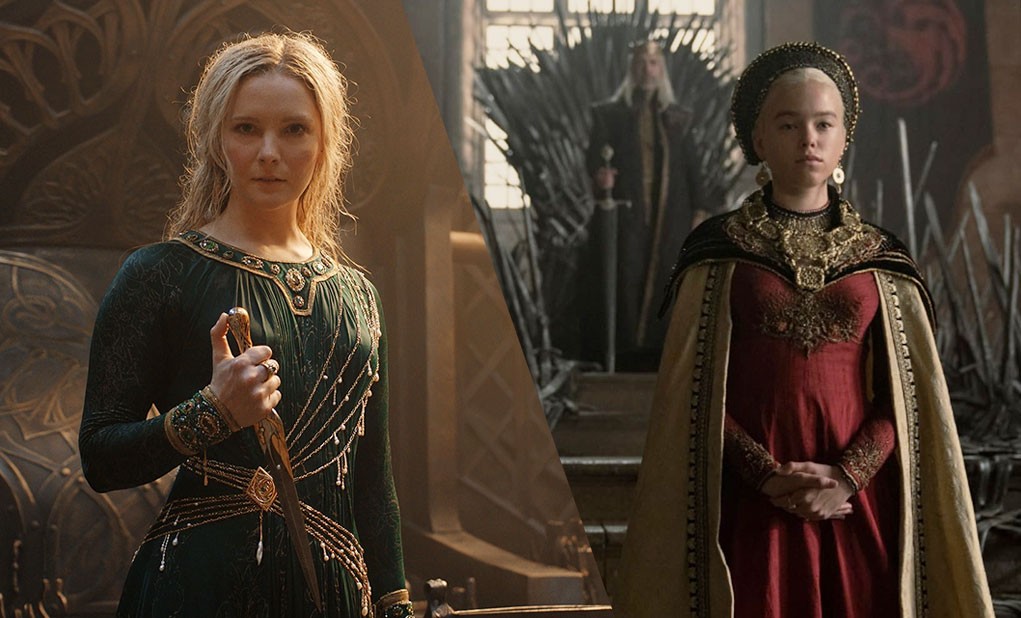 Amazon’s The Rings of Power divided a fanbase long before the billion-dollar show ever streamed its first episode. Back in 2021, news about the show appeared to criticize the lack of diversity and strong female characters in Peter Jackson’s beloved The Lord of the Rings trilogy.

Some fans were quick to defend the trilogy, pointing to powerful female characters such as Galadriel, Arwen, and Eowyn. The same fans also defended the casting choices, arguing that Middle Earth was meant to represent Medieval Europe and not modern-day America.

Youtubers like The Quartering, Nerdrotic, and the Critical Drinker represented this portion of the fanbase and lambasted Amazon for using, in their view, diversity as a marketing ploy.

The show quickly became a part of the culture wars, with one side of the fanbase criticizing Amazon for ‘tokenizing’ Tolkien while defenders of The Rings of Power summarized the haters as toxic men that were uncomfortable with a diverse cast of characters compared to Jackson’s nearly all-white trilogy. In their view, The Rings of Power’s 34% audience score on rotten tomatoes can be explained away as the result of review bombing by bigoted fans expressing their hatred to make themselves feel better.

The 84% positive critical reviews seem to support the idea that the otherwise quality show was being dragged down by a toxic fandom.

However, there’s one dragon-sized problem with this theory: HBO’s House of the Dragon.

The buzz about House of the Dragon (HOTD) was minimal compared to previous seasons of Game of Thrones. Most fans were not happy with the way Thrones ended and many expected HOTD to be the nail in the coffin for the once-great franchise.

But that’s not what happened. House of the Dragon was a commercial and critical success while also being embraced by fans.

Like Rings, HOTD features a female protagonist contending with the patriarchy. In this case, the young Rhaenyra Targaryen is thrown into a political maelstrom when her father Viserys names her heir to the Iron Throne — a position previously held only by men.

The show also features a rich and powerful multiracial family in the Velaryons, who control the continent’s greatest fleet.

According to the “toxic fandom” theory, hardcore fans and Youtubers should have ranted against House of the Dragon the same way they railed against The Rings of Power. This simply did not happen.

Some of The Rings of Power’s biggest critics are huge fans of House of the Dragon. For example, Critical Drinker admitted that he was wrong about his prediction for the show and ended up enjoying the first season’s political intrigue.

This common thread pops up across the internet, with many claiming that the show has redeemed the entire Thrones franchise. But why are fans united for House of the Dragon while they are divided on Rings? The answer is simple: organic storytelling and world-building.

Diversity in The Rings of Power is scattered and difficult to rationalize. The Elves have short hair and often look frumpy. One could argue that they have to have short hair because otherwise you couldn’t see their ears and wouldn’t know they are elves.

There’s very little consistency to the look of the Numenorians, who are supposed to be an isolated and elevated human race. Middle Earth now looks as diverse as a Starbucks in downtown LA, and it doesn’t fit the story world. 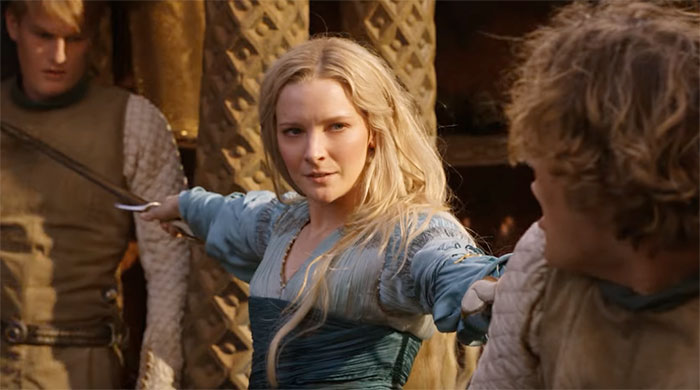 On top of this, the protagonist Galadriel comes off as immature for a character who is meant to be thousands of years old.

She’s also physically stronger than almost any other character on the show, which minimizes the obstacles in front of her.

The result is a product that has put off millions of fans, perhaps forever.

Compare this to House of the Dragon, a show with rich diversity that fits the story world. When you see the iconic hair of the Targaryens or Valaryons, you know exactly which House you are dealing with.

In fact, the inheritance of physical features becomes crucial to the show’s plot. 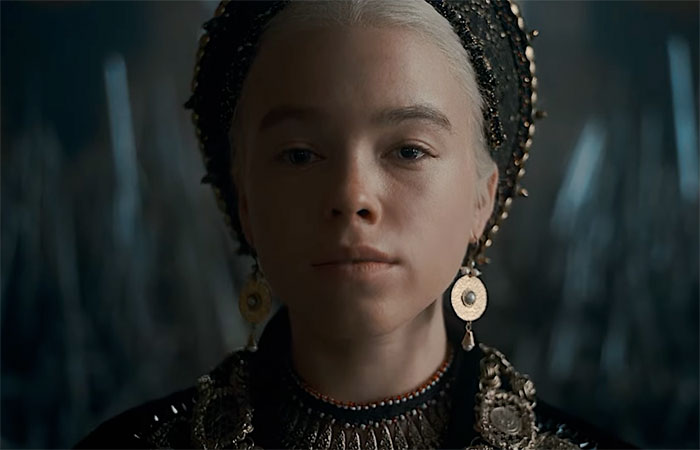 Rhaenyra Targaryen is a flawed but charming protagonist who maintains a level of maturity that contradicts her age. Her problems feel very real as her path to success becomes increasingly narrow.

The succession of rule through male heirs matches the viewer’s knowledge of history, resulting in a struggle against the patriarchy that fans can get on board with.

The show leans heavily into themes of family, love, and betrayal to pull at the viewer’s heartstrings with a spectacle that’s as grounded as it is grand. In comparison, Rings looks pretty and expensive but struggles to find a soul in its meandering plot

The Rings of Power was loved by some fans but Amazon certainly went out its way to divide the fanbase by overcomplicating the Second Age of Middle Earth.

Despite having one-third of the budget per episode and very little marketing, House of the Dragon shows that there’s no replacement for organic storytelling and even fantasy needs to be grounded in its own reality.

The Verdict is in – Fans Absolutely Loved “The Last of Us” First…She Played Kimberly, The Pink Power Ranger. See Amy Jo Johnson Now at…He Played 'Pippin' in The Lord of the Rings Trilogy. See Billy Boyd…5 Glaring Lord of the Rings Movie Mistakes You Probably MissedYellowstone: The One Character That Almost Ruins The ShowAll The Easter Eggs In "The Last Of Us" Episode One5 Highly Underrated Futurama Episodes That Many Fans Have OverlookedThe Fans Have Spoken and Revealed their Favorite Moment from The Big…The Big Bang Theory Fans Debate Which Couple is Most Likely to Cheat