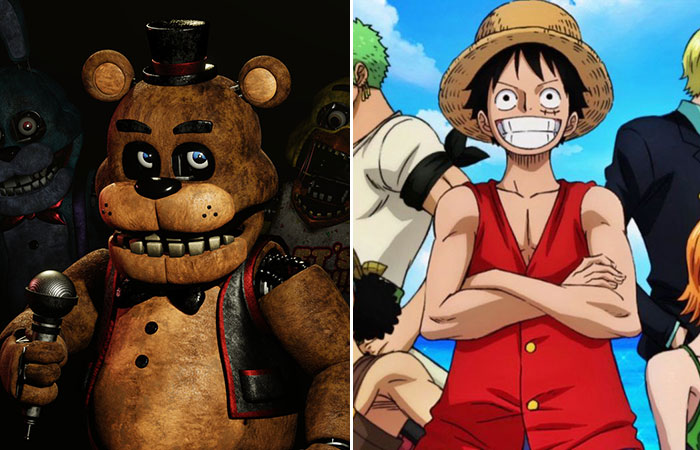 Hearing about your favorite book, comic, or game being adapted into a movie used to be one of those things to get excited about. Sure, The Legend of Chun-Li was a bad movie. So was Resident Evil though, and Eragon, and Death Note. Okay, the bar is kind of low with those, but there have been fantastic and well-regarded adaptations too. Marvel has made a whole business off of it!

Five major adaptations are (hopefully) coming this year, with some in just a couple of weeks like M. Night Shyamalan’s A Knock At The Cabin while others are sticking to a fall release. Though they’re each taking something different as their source material, one common question brings these together- “How the hell is that going to work?”

From toys to games, books to manga and beyond, these projects face an uphill battle adapting and translating things to the big screen, and it only gets harder with more outlandish projects. So, what is there to look forward to and why do these films or series deserve a chance?

A Knock At The Cabin 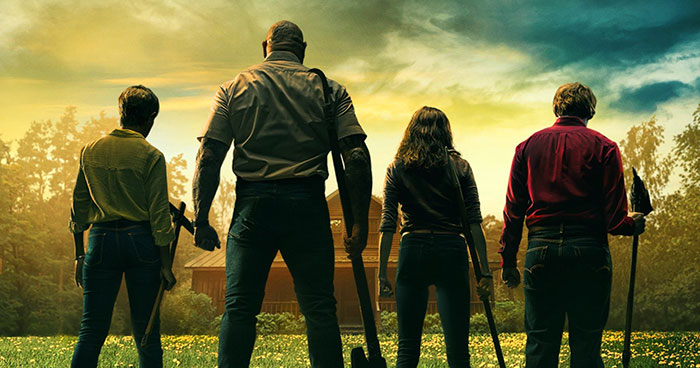 Despite being one of the most grounded entries on this list and possibly the lowest-budget one to produce, M. Night Shyamalan’s name on the poster is the big wildcard here. Based on Paul Tremblay’s book The Cabin At The End of the World, the screenplay was written from scratch by Shyamalan though it retains the story’s bones from what trailers have shown.

The book is a taught thriller in the first place, focusing on a family staying in their rural cabin when strangers invade and give them a terrible ultimatum to supposedly prevent the apocalypse.

The other hurdle it faces is that the book relied on a lack of information given to the reader. Things aren’t as they seem throughout and the ending was incredibly divisive among readers, with characters being unreliable at best.

Hopefully, this one is a winner and doesn’t start a pattern of terrible Shyamalan adaptations hitting a few months after Avatar films. 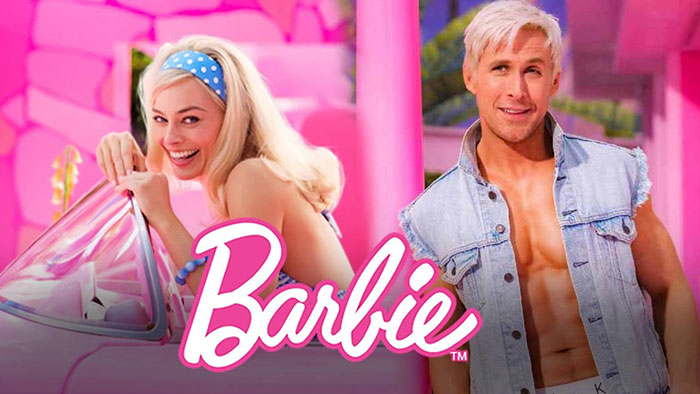 This is probably the most bizarre entry and is just a wilis d ride all the way through. Barbie, one of the single highest-selling toys on earth, being adapted for a live-action movie by Greta Gerwig and starring Margot Robbie and Ryan Gosling. Not only that, but Greta Gerwig co-wrote this with her partner Noah Baumbach, director of A Marriage Story and Madagascar 3.

An AI is controlling our entire existence and at this point, I don’t know whether to laugh or cry, which surprisingly makes Barbie have even more potential. Gerwig and Baumbach both are fantastic writers and directors, while Robbie and Gosling bring the star power to get things off the ground.

Everything released so far has taken a meta-approach to the film, poking fun at other films that came before as well as the absurdity of the idea. Most assuring though is that these are creators and actors proven to give a damn about their work, and seem entirely dedicated to making a good film. 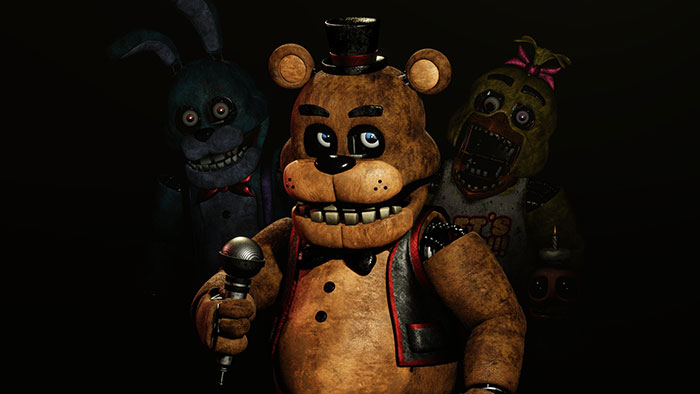 In college, a week or two after the initial release of Five Nights at Freddy’s, a few friends and I had access to our school’s auditorium since a couple of us worked there. We connected my crappy 2013 Dell that could barely run a Chrome tab correctly and passed it back and forth each time one of us got nabbed by an animatronic nightmare. If this movie is half as entertaining, it’s done the job well.

The lore for this series has gone out of control in the almost ten years since its release, launching numerous sequels, spinoffs, and rule34 sites because the internet is a lawless hellscape. Still, with the recent addition of Matthew Lillard, the movie has some horror cred when it comes to casting. 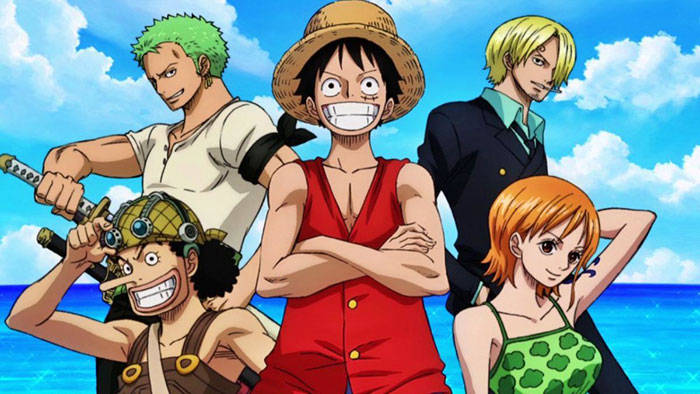 One Piece is a legend among manga and anime fans, wracking up over a thousand episodes and chapters over the last two decades. The zany adventures of one boy who wants to become King of the Pirates and his ragtag crew are something that- if pulled off right- could be the most impressive page-to-screen transition in history.

Having such a large fanbase guarantees skepticism when adapting, but it’s the sheer cartoonishness of One Piece that determines if it floats or sinks. With the story revolving around fruits that grant powers from becoming rubber to harnessing light, races including fish people, and reliance on absurd sight gags, there’s no shortage of CGI absurdity this will need to succeed.

That’s not to say it doesn’t deserve a chance though. The actors cast as the Straw Hat Crew have been very vocal about their excitement, and set photos have shown some intricate replicas of the more ridiculous ships of the series. With enough love and care, it could be just the pirate adventure everyone needs. 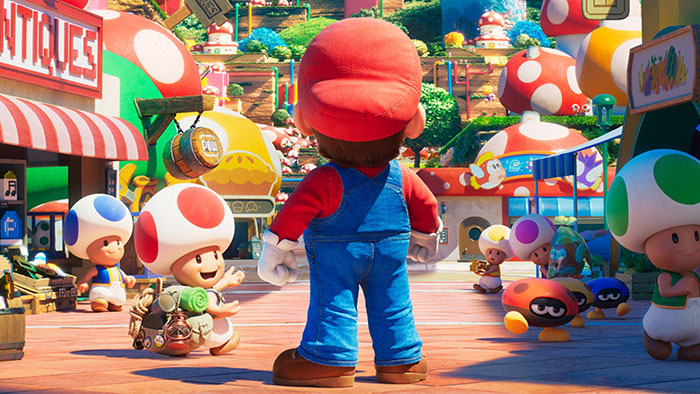 Honestly, there’s nowhere to go but up for Mario when it comes to movies. Other than Wreck-It Ralph, the character’s last appearance in a film was the live-action atrocity Super Mario Bros. in 1993. Don’t trust the fungus, it’s a terrible idea.

The new adaptation seems to have learned from the mistakes of Nintendo’s past and gone with an animated focus instead, with Illumination adding their talent and multiple voice actors joining the project. So far everyone seems to be having fun as their characters, with Jack Black pulling out every stop possible for Bowser. Chris Pratt as Mario is the make-or-break part, with most hoping Mario has a fitting voice but also expecting… well, Chris Pratt.

Nintendo is protective of their number one moneymaker though, and no doubt has kept close watch over the production and direction of the film. Assuming everything goes well, maybe a Super Smash Bros. could be in the future.

Even though these have an uphill battle in terms of public reception and critical response, with material ranging from just absurd to long-considered unfilmable, the creators in charge seem to have put their best foot forward into adapting the intricate stories and worlds involved.