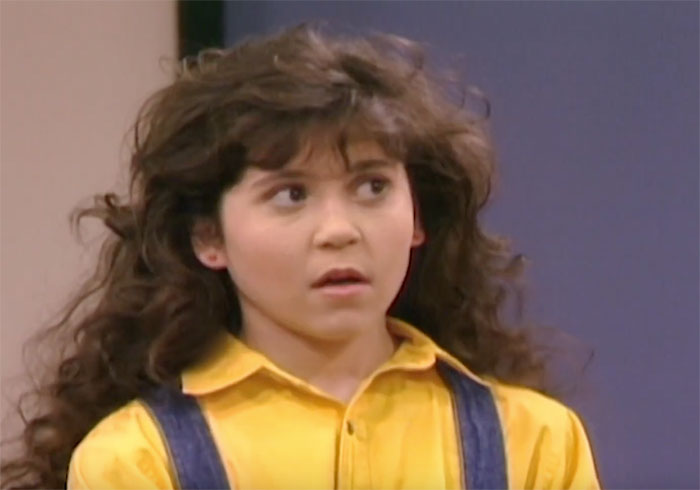 Heather Hopper is a former child actress who was known for her role in the movie Troop Beverly Hills and on the television show Good Morning Miss Bliss.

Not much is known about Heather Hopper’s childhood before acting. She began acting in 1988 at 12 years old. She would debut in one episode of an iconic sitcom, Punky Brewster. The episode where Hopper made her acting debut was episode 16 of season 4, titled “Bad Dog,” where she played Leslie Jenner. The iconic child actress that Hopper acted with was Soleil Moon Frye, who played the titular Punky Brewster.

Heather Hopper would follow this debut with a single episode appearance in the iconic comedy series It’s Garry Shandling’s Show in the 1989 episode “Kramer vs. Grant,” the 13th episode of season 3. 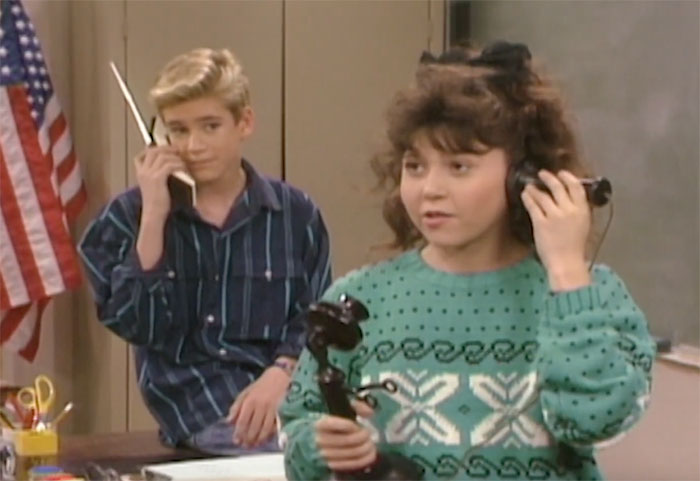 Heather Hopper was cast in a Disney Channel sitcom, Good Morning, Miss Bliss, aimed at teens. This single-season series would have many interesting connections to other productions and ran from 1988 to 1989.

Good Morning, Miss Bliss was one of Disney Channel’s first forays into teen programming and starred Disney icon Haley Mills of The Parent Trap (1961) and That Darn Cat! (1965) as the titular Miss Bliss. A teacher at the Indianapolis-based junior high where the show was set. She would deal with moral issues and challenges that plagued her eight grade students, including Zack Morris, Lisa Turtle, and Samuel “Screech” Powers.

The show was later retooled as a prequel to the hit sitcom Saved by the Bell, and Good Morning, Miss Bliss, would be retroactively named Saved by the Bell: The Junior High Years. Heather Hopper would play the character of Nikki Coleman, an outspoken moral compass for the students. 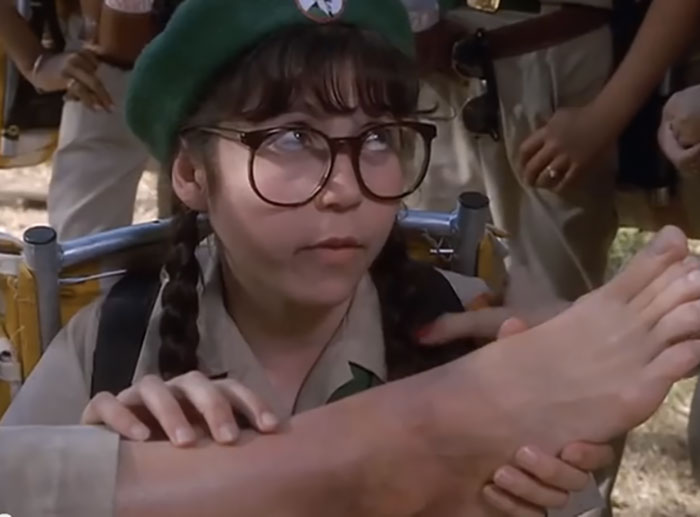 In 1989, Heather Hopper was cast as Tessa DiBlasio in the comedy film Troop Beverly Hills. The film starred Shelley Long as a wealthy housewife who decides to lead a troop of Wilderness Girls, of which Heather Hopper’s Tessa was included. Other future actresses in the film included Carla Gugino and Tori Spelling.

Following Troop Beverly Hills, Heather Hopper would make numerous appearances in 1990s shows, usually for a single episode. She appeared in shows such as Married… with Children in 1989 and Beverly Hills, 90210 in 1990.

Following a guest role in the 1991 series, The New Lassie, Heather Hopper would semi-retire.

She mentioned on the Koffin Radio podcast that she quit acting at that point in her life to address an eating disorder.

In 2001 she returned to acting in the cult-classic comedy Elvira’s Haunted Hills, playing Lady Roxana Hellsubus, who was comically dubbed the Catalepsy Poster Child. 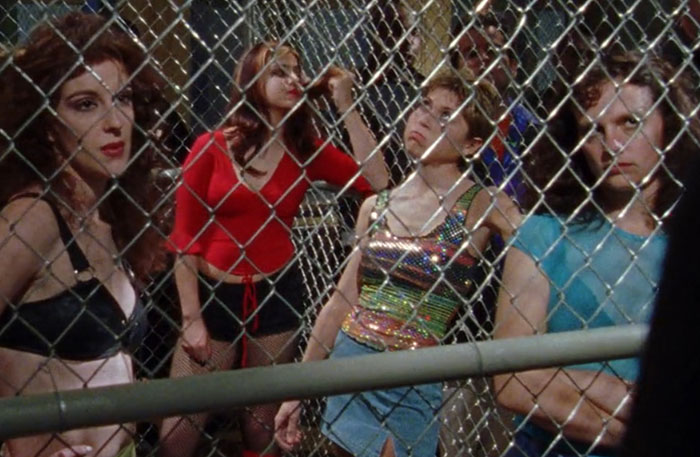 She would play a couple more roles through 2004, including an episode of The Shield in 2002, but would ultimately leave acting altogether.

What is Heather Hopper doing now? 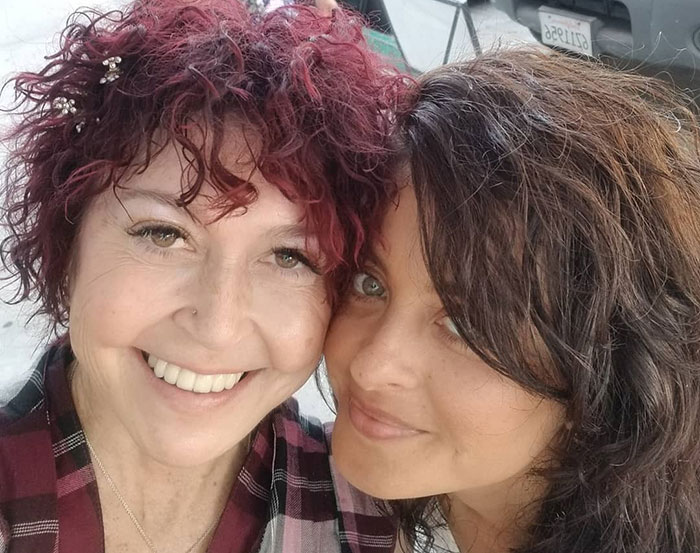 Although Heather retired from acting in 2004, she reunited with her fellow cast mates from Troop Beverly Hills for its 30th Reunion in 2019. 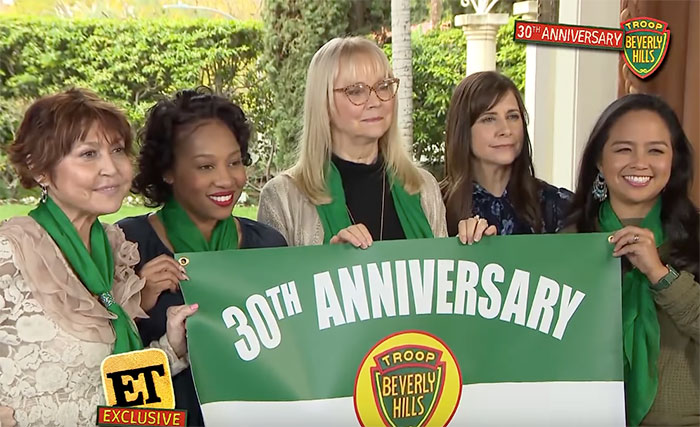 Heather has since dedicated her time in California working with therapy horses and has an appreciation for the rural lifestyle and 4-wheelers.

She recently appeared in a local public program titled “LA in A Day Via Metro.”

Heather Hopper’s relationship history is unavailable, as she has elected to keep aspects of her life private. Although it has been published on a few websites that she has children, Heather revealed on the Koffin Radio poodcast, that she has no children.