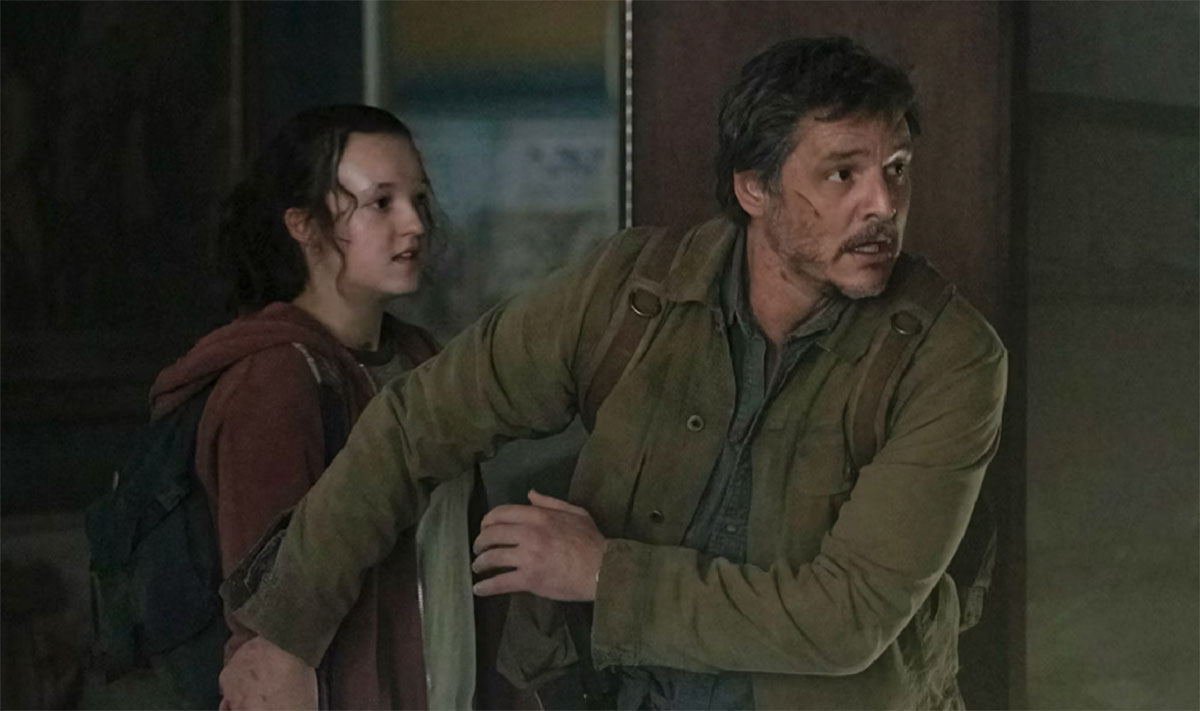 It has been a hugely anticipated wait, but finally, the season premiere of HBO’s “The Last of Us” has landed. Many a fan of the incredibly popular Naughty Dog game has been waiting with bated breath to see if the television series lives up to their high expectations.

While, of course, not everyone is thrilled, and there are some negative comments out there, that was to be expected. After all, it is impossible to please everyone, all the time. But the vast majority have given the series premiere a hearty thumbs up.

Fans area already in love with Bella Ramsey’s portrayal of Ellie, calling it “fierce,” “flawless,” and “sensational.” The buzz is near unanimous that she will likely continue to impress with her stellar performance which does justice to the source material and then some. Likewise, Pedro Pascal has blown people’s minds with his representation of Joel Miller, the main protagonist. “Powerful,” “emotive,” and “deep,” are just some of the words used to describe his amazing work in the first episode.

It is clear the two have fabulous on-screen chemistry and fans will be able to look forward to being along for the ride for Ellie and Joel’s terrifying and character-defining adventures. The actors are not necessarily total strangers, they did both appear on another HBO series, “Game of Thrones.” Although their characters Lady Lyanna Mormont (Ramsey) and Oberyn Martell (Pascal) do not share any scenes together.

The supporting characters introduced in this first episode have also received heavy commendations from the viewers. Casting here is just so brilliantly on point, it feels like you are playing the game as you watch the show. HBO has managed to find the perfect actors for every role, which makes watching it even more of a pleasure.

The episode has almost felt like a teaser for what is to come, yet in the same way, does not seem to overly hold anything back. The writing is first-rate and adapts the source material so perfectly, it feels both new and familiar at the same time. And the attention to detail in scene-setting, character movements, dialogue, sticks close enough to the game to feel like a loving tribute without being just a lazy re-hash.

Particular praise has been given to the cinematography; something that was noticeably easier in an animated game; with comments that they have truly outdone themselves creating the uniquely dark atmosphere of TLOU. Darkness in filming is an artform, with the risk of it being too dark or not dark enough ever present. The audience needs to see what is going on, but also needs to feel as afraid as the characters on the screen. And the cinematographers have absolutely nailed that ideal balance.

Needless to say, this first episode has set the bar extremely high but fans are confident that it will continue to deliver. It is clear that all involved are working hard to remain true to the game, while wanting to create a fresh experience for viewers.