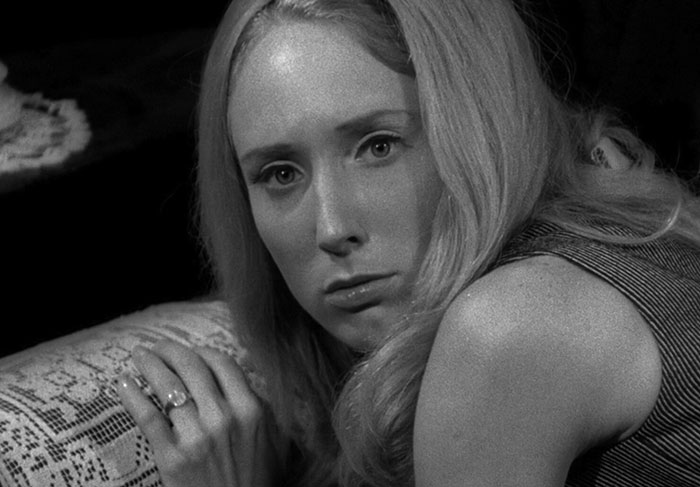 Any horror movie fan will recognize the iconic line, “They’re coming to get you, Barbra!” It’s the warning that unleashes bloody mayhem in George Romero’s 1968 classic Night of the Living Dead.

Widely recognized as the first modern zombie flick, Night of the Living Dead inspired dozens of sequels, remakes, and spin-offs that have turned zombies from walking corpses into creatures that animate the box office and haunt our collective cultural consciousness!

But who is the actress who played Barbra in the original film? Judith O’Dea certainly wasn’t expecting fame from her very first movie role, but her performance has brought joy to several generations of moviegoers! So what has she been up to since she was dragged out of the farmhouse by a group of ghouls?

Born in Pittsburgh, Pennsylvania in 1945, O’Dea loved singing and playing pretend from a young age and even put together a magic show to raise money for charity. She also loved playing sports, but her passion for acting trumped everything else, and she turned her attention to theater.

When she was got to high school, O’Dea had already begun acting in musicals at the Pittsburgh Playhouse. During that time, she also snagged a few parts in local commercials. It was at one of these commercial gigs that she met a couple who would later introduce her to George Romero, a largely unknown director at the time who was making a little movie in her home state.

Night Of The Living Dead 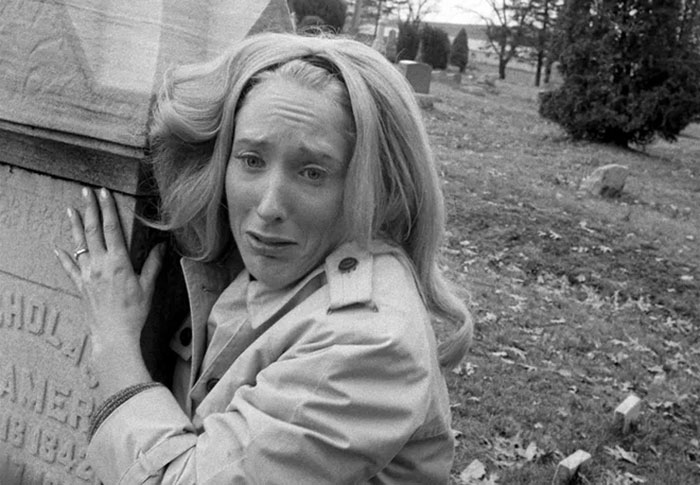 Drawing inspiration from the novel I Am Legend by Richard Matheson, Romero’s Night of the Living Dead told the story of a global apocalypse and a small group of survivors who take refuge in a farmhouse in rural Pennsylvania. As they shelter against attacks from the bloodthirsty “ghoulies” (Romero resisted the term “zombies” for a few decades), the group faces additional threats from their own interpersonal conflicts.

But the movie opens with Judith O’Dea’s Barbra and her brother Johnny visiting their father’s grave. At the cemetery, they see a man walking strangely in the distance, and Johnny jokingly utters the now-famous line, “They’re coming to get you, Barbra!” The man turns out to be the first zombie we see in the film; the zombie kills Johnny, and Barbra escapes to join the survivors at the farmhouse.

O’Dea delivers a powerful take on Barbra, dealing with the loss of her brother as well as the confusion and chaos of survival in the midst of apocalypse.

She was able to summon up childhood fears of Vincent Price in House of Wax for her breathless, emotional performance.

With a small budget of $114,000, the film ended up raking in over $10 million domestically and defined our contemporary understanding of zombies as hungry husks prowling the earth for a snack of human flesh. But it’s a lot more than just brains and blood! The Library of Congress inducted the film in its National Film Registry in 1999, and it continues to inform discussions about race relations in America to this day.

Her thoughts looking back on the movie

It wasn’t until 25 years after Night of the Living Dead’s initial release that O’Dea realized the enormous impact the movie had not only on the horror genre but also on the film industry in general.

Looking back on the film, O’Dea appreciates Romero’s artistic vision in terms of his visual style and the way he was able to break new ground by subverting audience expectations of a happy ending.

What did she do after Night Of The Living Dead? 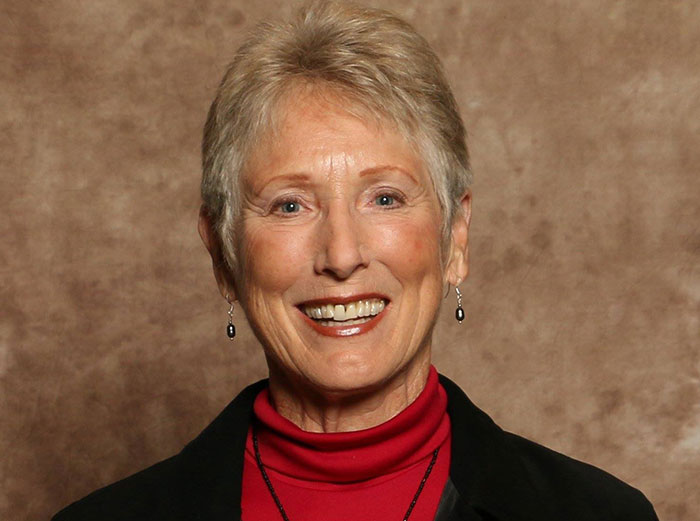 Following the film’s release, O’Dea turned her attention to other career opportunities because she had to support two children.

She began working as the personal assistant to film honchos Harold Hecht and Melvin Frank. Soon after, she was hired at Delphi Communications and even worked at Hughes Aircraft Company where she honed her corporate leadership skills

Did she continue acting? 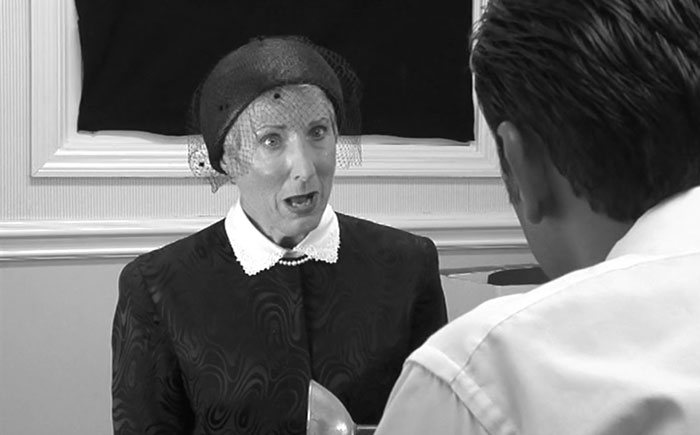 While O’Dea has acted sporadically since Night of the Living Dead, the majority of her credits have been low-budget, independent horror films including Hole in the Wall, They Came From The Ether, Claustrophobia, and October Moon. Her most recent film, 2020’s Kill Giggles, saw O’Dea starring opposite character actor Vernon Wells and horror icon Felissa Rose. 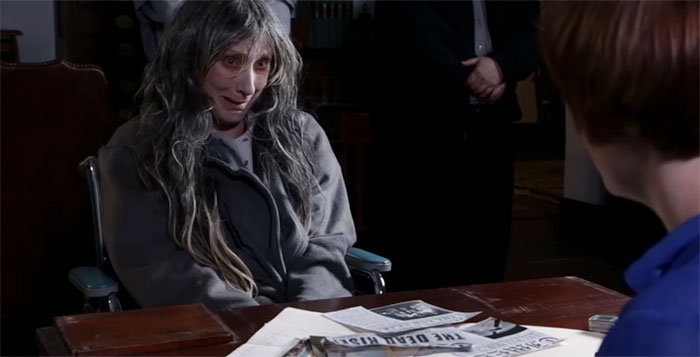 What is Judith O’Dea doing now? 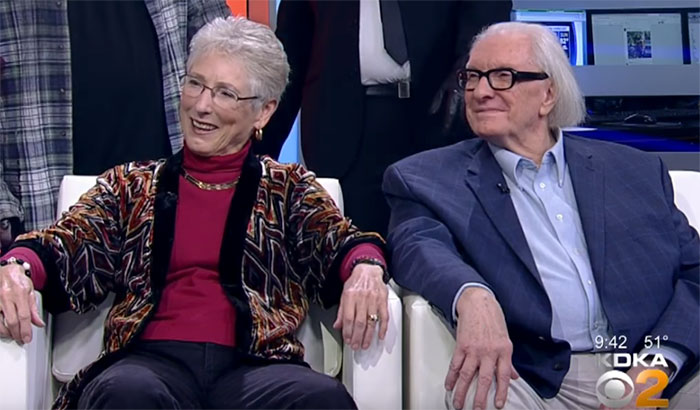 O’Dea has many talents outside of acting! In 2002, she retired from Hughes Aircraft and started her own business called O’Dea Communications.

The company used to offer consulting services for business presentations and trainings but now highlights O’Dea’s film career and manages her convention appearances.

She even put her strong communications skills to the test by penning a short story called “The Old Lady and the Alien.” 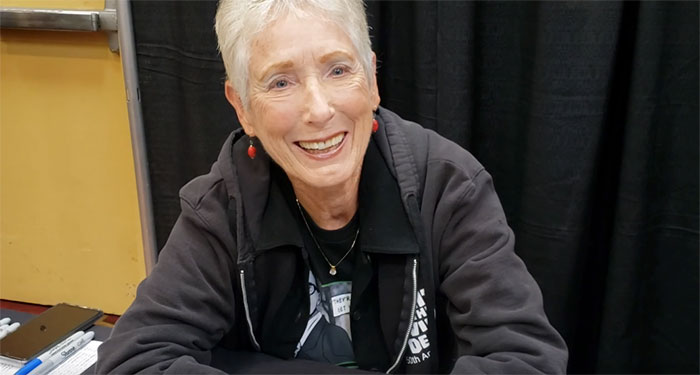 O’Dea attends several conventions a year and has 2023 events scheduled at Spooky Empire in Orlando and Days of the Dead in Indianapolis.

Although she constantly has fans approaching her to bellow, “They’re coming to get you, Barbra!”, O’Dea takes it all in good stride. She loves that the film has brought joy to so many and considers herself lucky to be part of film history.

Even though little information is available about her family, O’Dea has previously talked about the need to seek out new work opportunities to provide for her two children.