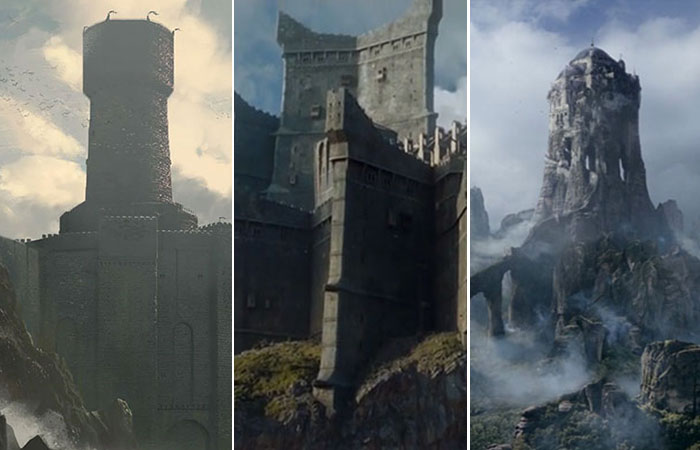 Game of Thrones fans have taken to Reddit to express their views on which fictional castles they would most like to inherit. A question posed by one fan has prompted an abundance of opinion, with the only common thread being that nobody can seem to agree.

Usually when these kinds of questions are asked, there tends to emerge at least one, or sometimes two, clear fan favourites. Not in this case. Fans have succinctly summed up the benefits and drawbacks of some of the main GoT castles. 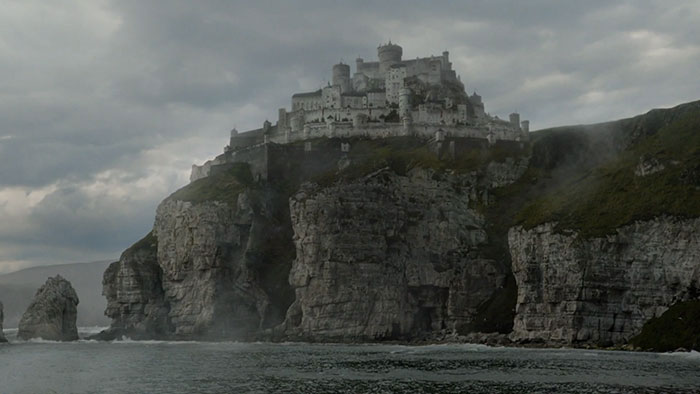 The imposing home of House Lannister received a few mentions, owing to its defensive capabilities, size, and use of the natural landscape to enhance its strength. The only drawback listed was that it likely had an unpleasant odour. To be fair, that is probably true of most castles in Westeros. 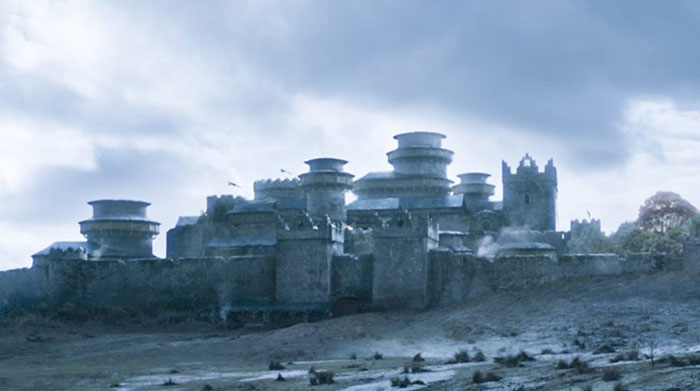 The cold was stated as a problem for the seat of House Stark, although people did comment it had ample lands and plenty of heating fuel around. One person expressed the view that it was considered slums of Westeros, however it is not known on what they based that assertion. Some fans of cold weather and hot springs have eagerly put their hand up for this one. 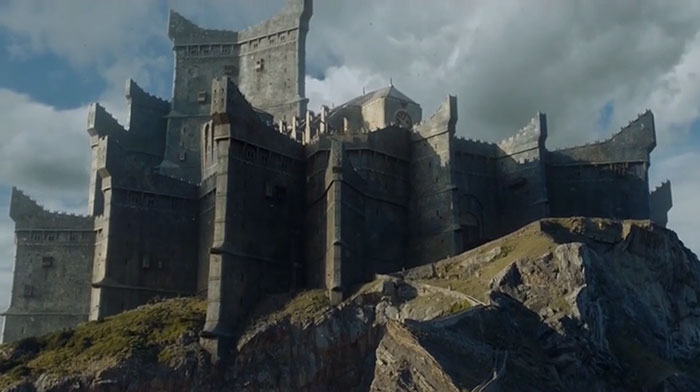 The former home of House Targaryen, and later Stannis Baratheon was highlighted for its impressive architecture, particularly the map room table and bridge to the very top. No drawbacks were listed, so fans seem to be forgetting the lack of farmable lands and difficult position making it useful for little else than a military stronghold. 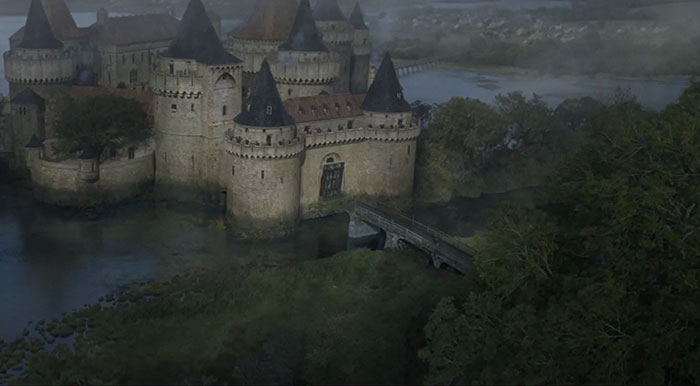 Water loving fans chose House Tully’s home and for obvious reasons. The view is lovely and, when it is not under Frey occupation, it is a peaceful and relaxing castle. The only negative cited was the cold weather, given its location. 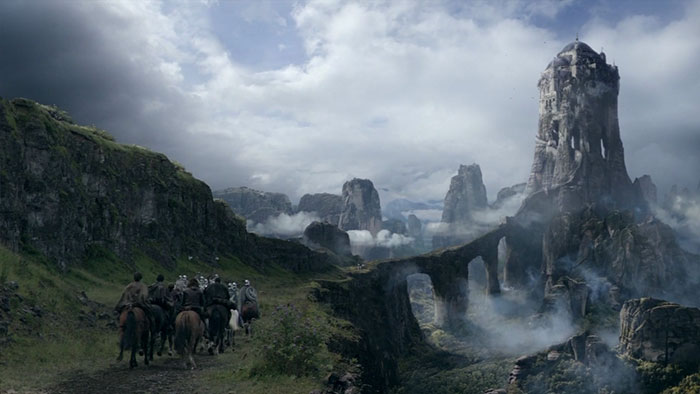 This one was surprisingly popular, given it is a nightmare to travel to and from, yet fans were enthralled by the scenery up there. And the dreaded Moon Door also earned it praise as a handy execution method. 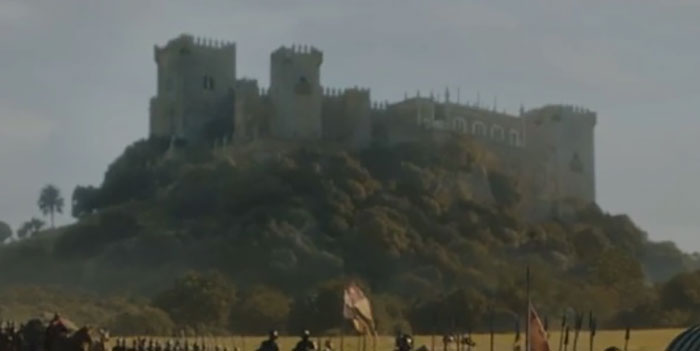 Highgarden earned praise for its beautiful greenery and unique design. It also got a mention its interesting defensive capabilities. And no negative points were mentioned. 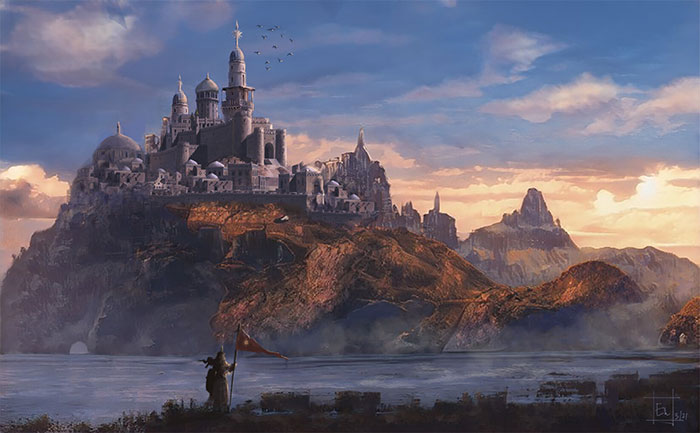 The beach loving fans of warmer weather chose this one. The general feel on the thread was that Dorne was likely a celebratory place, and being surrounded by beaches, would be a tranquil and enjoyable place to live. Nobody mentioned the seemingly endless poisonous snakes and scorpions as on obvious drawback, though. 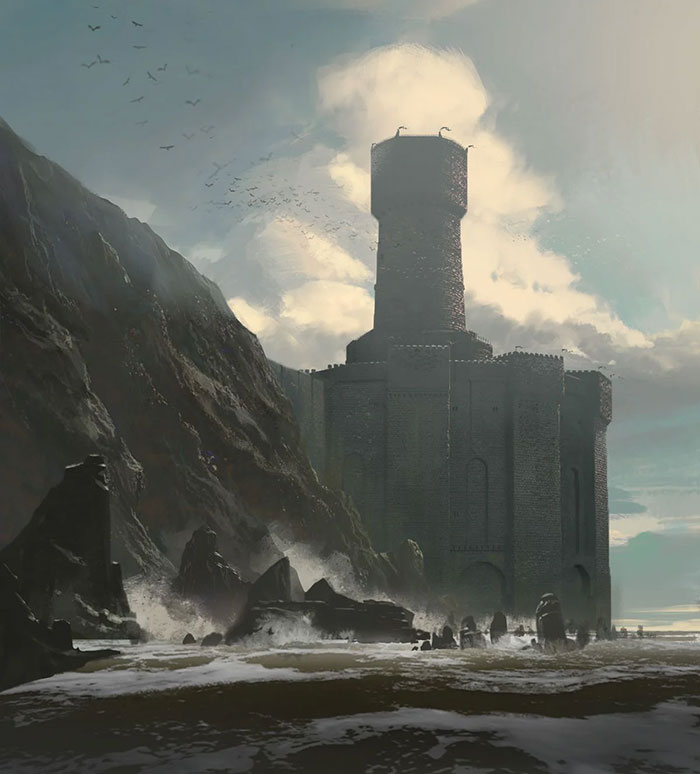 This one was a bit of a wildcard, as it was mentioned by two people, but no benefits or limitations were mentioned.

Curiously, the Red Keep of King’s Landing, possibly the most iconic in the series does not even get a mention. Perhaps, because it was almost completely destroyed by the end of the series.

Likewise, the following major castles also seem to have been totally forgotten about in this discussion:

What is clear from this discussion is that the GoT fanbase is as diverse and varied as the lands of Westeros themselves. What castle would you choose and why? It is certainly fun to think about.