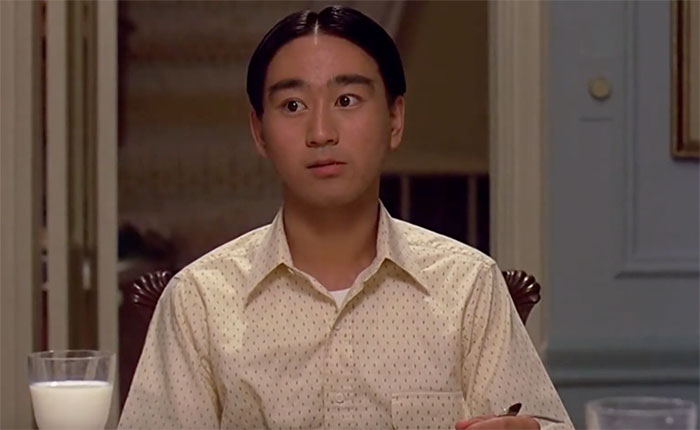 Gedde Watanabe is a comedian and actor best known for his roles in the 80s teen movie, Sixteen Candles.

Garry “Gedde” Watanabe was born in Ogden, Utah, on June 26, 1955. His mother was previously interned in World War II and worked for a tailoring company afterward. She would create costumes for Weber State University, which was Watanabe’s introduction to theater as a child. After graduating from high school in Utah, he would move to San Fransisco to pursue a career in acting.

Watanabe’s first exposure to theater was through his mother’s work as a seamstress, where she would assemble costumes for Weber State University. Eventually, he would find his way into acting as a child when he was cast in The King and I at 6. He would continue to act through high school.

Gedde Watanabe’s early career combined acting jobs to hone his skills while working as a street musician to pay the bills.

However, his first credited role in television and film would be the 1976 TV movie Pacific Overtures. The program was a professional recording of a Broadway show.

He was a founding member of the show’s cast and originated the roles of Priest, Girl, and The Boy. Pacific Overtures was a musical with music and lyrics by Stephen Sondheim based on a book by John Weidman about the Westernization of Japan in the 19th century.

His first non-theater role, however, would be in the 1980 drama The Long Island Four. The story follows four German spies in WWII who become enamored with America.

He would continue to act in theatrical projects through the early 1980s but would land a breakout film role in 1984. 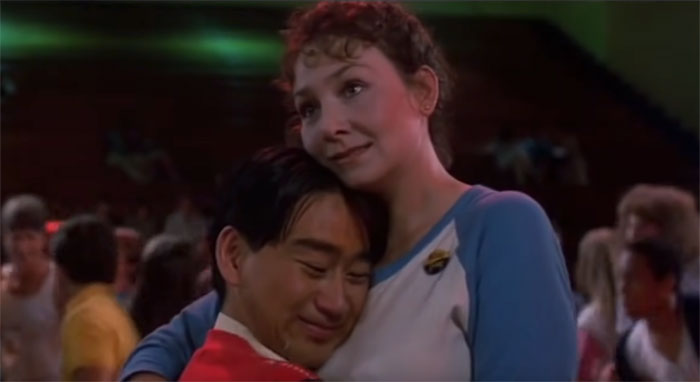 Gedde Watanabe would play a foreign exchange student who interrupts the life of Molly Ringwald’s Samantha and her sixteenth birthday. 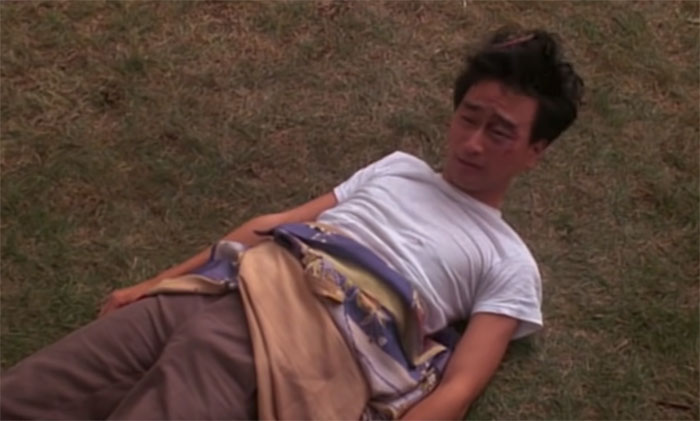 The film would be John Hughes’ first directorial effort and lead to a string of teen films for which he is most famous. It would also raise Gedde Watanabe’s profile, but not without controversy.

As memorable as the character of Long Duk Dong was, many rightly considered the role to be an Asian stereotype, and in the years since the movie, the part has not aged well.

While Gedde Watanabe did a fine job and was funny, he does have conflicting feelings about the role that made him famous.

In the years since, it seems like criticism has grown less pointed toward Watanabe for the part and more at the more significant time for which the role was one of the few ways an Asian actor could get work.

What is Gedde Watanabe doing now? 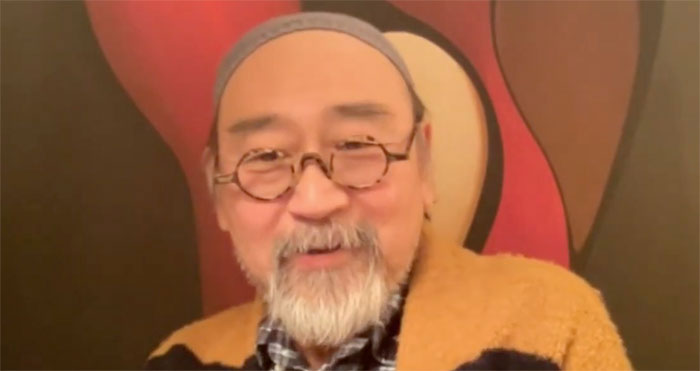 Gedde Watanabe leveraged the role of Long Duk Dong into a long-lasting career that has grown richer with less emphasis on Asian stereotypes.

With 90 credits to his name on IMDB, he has had a successful career full of influential appearances. He would leverage this career into recurring roles in television series such as ER, where he played Nurse Yosh Takata. His tenure on ER would space 58 episodes from 1997 to 2003.

He would also leverage his voice into a career as a voice actor. Some of his voice acting credits include Batman Beyond, The Simpsons, Kim Possible, and the Disney film Mulan (1998). He would reprise his Mulan role of Ling in a sequel and the video game Kingdom Hearts II. 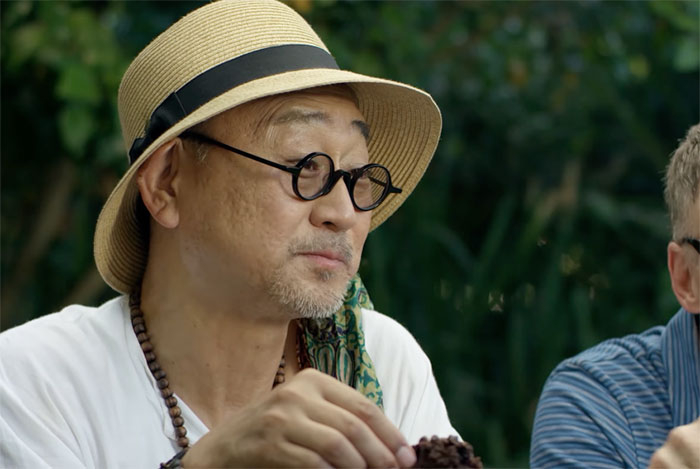 In 2020 he had a recurring role in the series The Dissapoinments playing Gary Chen. He would appear in 17 episodes.

Gedde Watanabe continues to perform in live theater and on Broadway. Most recently, he featured prominently in Stephen Sondheim’s Assasins.

Gedde Watanabe does not appear to be married, nor is it clear if he is romantically involved with anyone. There have been no announcements or articles that can confirm any current relationships.

There is no evidence that Gedde Watanabe has children. There have been no articles or birth announcements concerning his having had children.

Gedde Watanabe does not seem to have a verified social media profile.