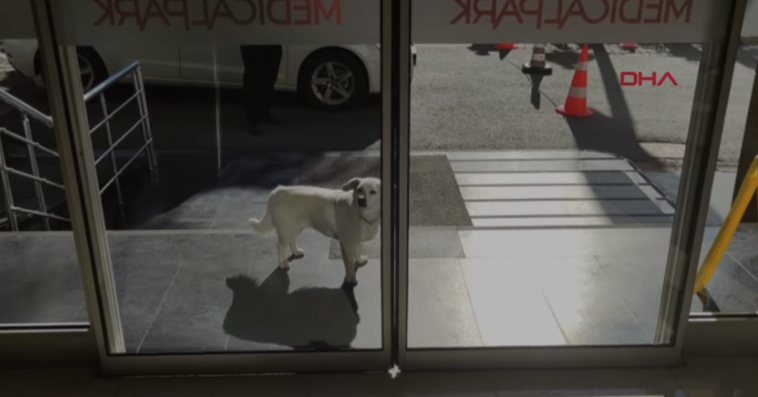 Dogs are absolutely the best! They are always excited to see us and they can turn any bad day around. And in the case of a dog in Turkey, she waited outside a hospital for almost a week when her owner was taken in for treatment.

The dog, named Boncuk (which means bead) followed an ambulance to the hospital where Cemal Senturk had been taken and even though Senturk’s family took Boncuk home, the determined dog returned to the hospital every day and waited outside.

Muhammet Akdeniz, a security guard at the hospital, told DHA: “She comes every day around 9 a.m. and waits until nightfall. She doesn’t go in.”

According to The Associated Press, Akdeniz said, “When the door opens she pokes her head inside.”

Hospital staff treated Boncuk like a special guest and fed her while she kept wait for her owner to recover and be released. 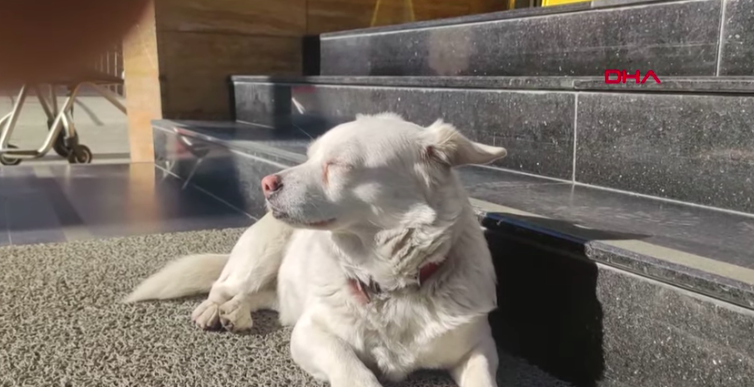 On Wednesday, Senturk was allowed to go outside in a wheelchair—and footage captured the two’s joyful reunion.

Senturk told Turkish news agency DHA: “She’s very used to me. And I miss her, too, constantly.”

Senturk was finally released on Wedneday, and we’re sure Boncuk is over the moon to have her person back home.

Should A First Time Dog Owner Get A Pit Bull?The Most Decorated War Dog of World War 2Kangals Are The Ultimate Guardian Dog BreedRottweiler vs Cane Corso: Which is the Better Guard Dog?Is It Cruel To Dock Your Dog's Tail?Why You Shouldn't Take Your Pit Bull To The Dog Park