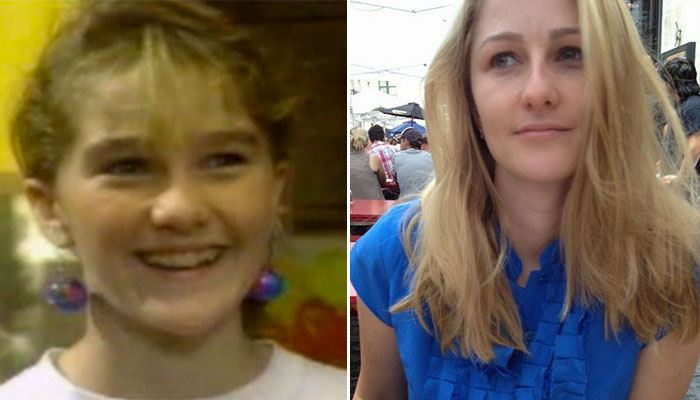 We all would love our childhood shows, especially if we were born in the late 1980s or 1990s. Teen dramas were high, and almost everyone was tuning in to watch their favorite shows. Mainly shows like My So-Called Life, The Fresh Prince of Bel-Air, and Saved By The Bell.

But one of the things we often think back about when we think of these shows is what these actors are doing now. We usually don’t see the same actors and actresses playing roles. So, this begs the question, what are they doing with their lives now?

One young 90s star we don’t see in media these days is Megan Berwick. If any of you have wondered what she’s been up to, then you may want to keep reading. Megan’s been doing some exciting things with her life since her late 90s acting career.

Who is Megan Berwick?

Megan Berwick is a formerly known child actress mainly known for her role on a T.V. show called Salute Your Shorts.

The little girl who appeared on Salute Your Shorts was born May 17, 1979, in Santa Clara, California.

Megan won the Young Artist Award in 1993 for being the Best Young Actress Co-starring in a Cable Series.

Although, her first minor appearance was in one of America’s biggest sitcoms called Full House. She played one of the party guests in one of the episodes. She would then get her next significant role a year later before ending her career pursuing furthering her education.

Unlike most childhood stars, Megan didn’t pick up any projects after that. She left the entertainment business and relinquished her position as a T.V. star. After that, she pursued to continue her education in Colorado, getting her B.A.

Who Was Her Character On Salute Your Shorts? 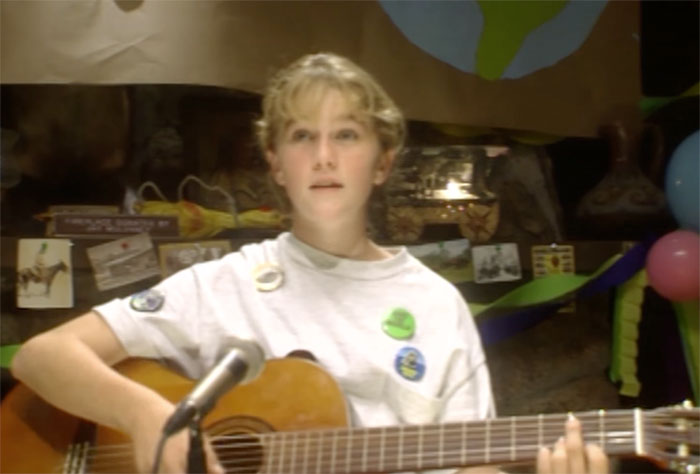 Megan Berwick is known for playing Z.Z. Ziff on Salute Your Shorts is a 1990’s kids T.V. show. The show focuses on the lives of young campers attending Camp Anawanna.

Megan notes that her first day on set was one of her favorites because she enjoyed getting to know her fellow castmates.

As Z.Z., Megan got to experience many new experiences, such as playing soccer or playing the guitar. All of the stunts on the show were done by her, and Megan did her best to get each shot perfect.

She explains that she sometimes had to record a particular soccer shot more than twenty times to get it right. That act alone speaks numbers to how much effort she put into her acting career.

She really enjoyed her career working in Television but had other dreams that she wanted to attain after the show ended. Although, she would go on to work on one more project after the end of Salute Your Shorts.

What Did Megan Do After Salute Your Shorts? 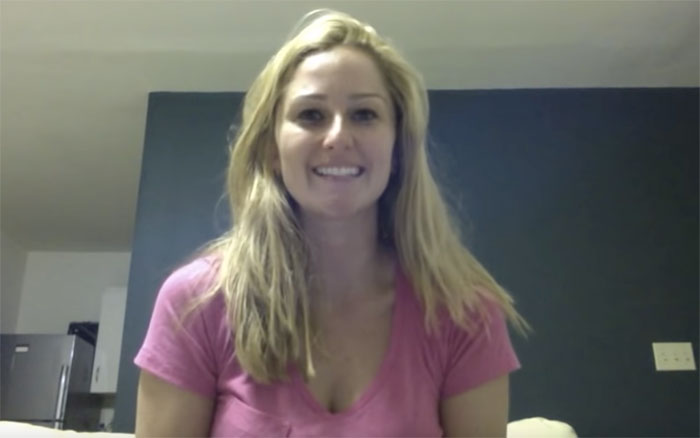 Since the show, Megan only appeared once in the movie The Positively True Adventures of the Alleged Texas Cheerleader-Murdering Mom, staring as Amber Heath.

She notes that in one scene, the staff told her that on the other side of the hill, they were filming that there were escaped convicts. Being young and gullible, she believed that part of the fear you see in her acting was actual fear from what the staff said.

After that movie, Megan ended her acting career and returned to a normal life. She had other ambitions and dreams that she wanted to achieve.

Megan has stated that she always knew she wanted to do more with her life and help people, so she attended college.

So, when she attended Colorado College from 1996 to 2000, she decided to study in a field that aligned with her outlook on life. During her time at Colorado College, she attained a four-year B.A. degree in International Political Economy.

Later, she would study at Stanford University to receive her M.A. in International Policy Studies focusing on African studies, political science, and social entrepreneurship.

After her last year of college, Megan wanted to put a positive mark on the world and use her degree in other countries outside of the United States.

She traveled to China and studied intensive language courses in Beijing and Shanghai. In 2010, she then worked for a technology start-up company called Kiva.org, where she worked to help get funding for the company.

What Is Megan Doing Now? 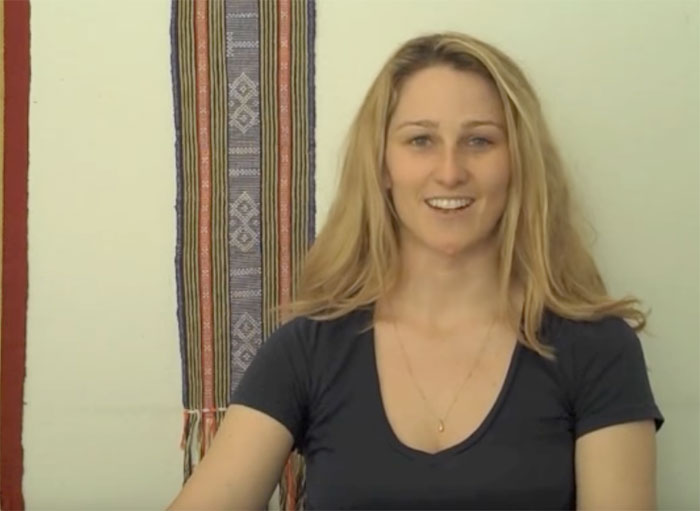 Two years ago, Megan worked for Digicel, a primary telecommunications provider in Haiti. Her job was to run commercial partnerships for a product called TchoTcho Mobile.

Due to her excellent work, she signed a partnership with the Government of Haiti. She ended up working alongside Prime Minister Laurent Lamothe.

For the past two years, she has led the social assistance team to help get funding and launch five programs through government assistance.

Right now, Megan is working as the Director of Development at J/P HRO, a relief organization. Its main goal was to help assist those affected by the 2010 earthquake in Haiti.

Her current job is securing corporate and foundation partnerships, which allows it to run its operations in Haiti.

Megan has noted that she’s had many struggles while living in the Haitian community and that it’s tough to work.

The community there is split, and her being a foreigner hasn’t helped her much. However, Megan did not let that discourage her and helped win funding for numerous Kiva and Ti Manman Cheri projects.

While Megan will always remain a sweet little girl in our minds, she has continued on with her life. A once child star has successfully made her way into the non-entertainment industry and is clearly doing very gratifying work to help better the lives of less privilege people.

Megan continues to be an inspiration and is a good former actress to look up to.