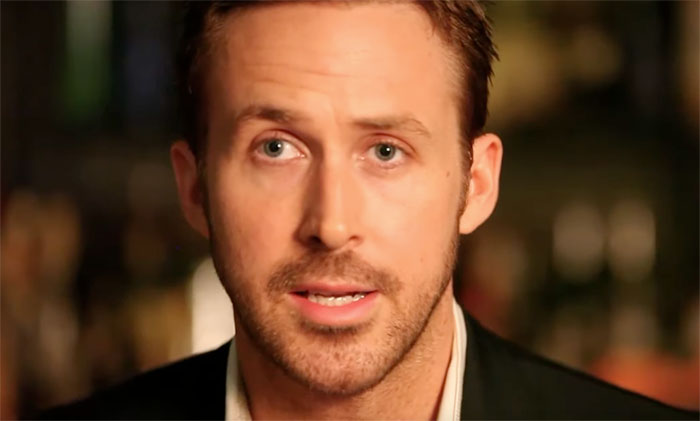 There are many celebrities that have quirky features that make them unique.

Take Ryan Gosling for instance. This versatile actor is known for his good looks and exceptional talent, but if you look closely, you will notice his left eye drifts slightly to the left.

This is a condition known as amblyopia or lazy eye and Ryan Gosling is far from the only person, or only celebrity, that has it.

What is a Lazy Eye?

Also called amblyopia, lazy eye is caused by abnormal visual development during childhood. It results in reduced vision in one eye that makes the eye wander inward or outward.

The condition typically develops between birth and the age of seven. It is the leading cause of poor vision in children. It rarely affects both eyes.

What Causes a Lazy Eye? 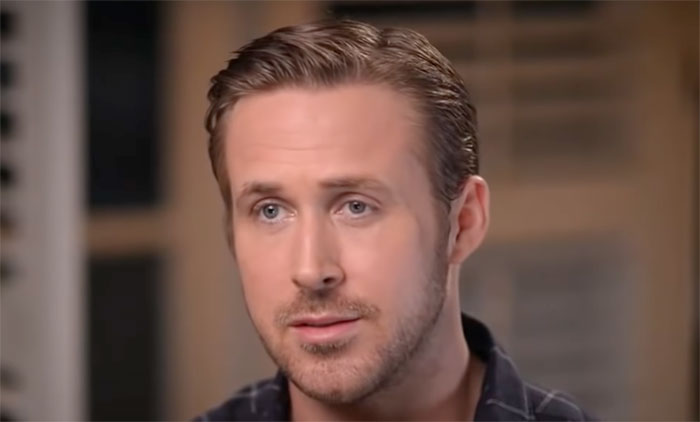 Lazy eye can be caused by a variety of factors including the following:

Muscle Imbalance (Strabismus Amblyopia): Muscle imbalance is one of the most common causes of lazy eye. If the muscle that positions the eye is weak, it will cause it to turn in or out and it will interfere with how the eyes work together.

Difference in Sharpness of Vision Between Eyes (Refractive Amblyopia): Lazy eye can also be caused by differences in the vision of the eyes. It usually occurs when both eyes experience farsightedness, but it can also be due to nearsightedness or an uneven surface curve of the eye (astigmatism). Glasses or lenses can usually treat these refractive issues.

Deprivation: Deprivation is characterized by problems such as cataracts, that interfere with clear vision. When this condition develops in infancy, surgery may be necessary to prevent permanent vision loss.

The risk of lazy eye can increase due to:

Is There a Way to Fix Lazy Eyes?

Fortunately, there are ways to fix lazy eye. These include the following:

What Other Celebrities Have Lazy Eyes?

Ryan Gosling is far from the only celebrity that has a lazy eye. Here are some others who also have the condition.

A lazy eye isn’t easy to deal with. But there are many people who have had the condition and went on to become highly successful as well as those that are considered among the most beautiful and sexy in the world. It just goes to show you that you should never let anything hold you back.

Does Etta James Have a Daughter?What Is Wrong With Jeff Bezos' Eye?