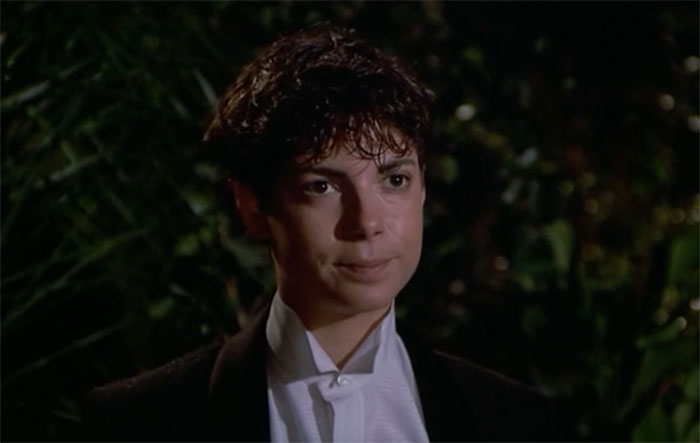 As the years go on, there tend to be many forgotten actors and actresses who were a noteworthy part of the entertainment scene in decades past.

One such name is Joyce Hyser, who was best known for appearing in 1980’s classics Just One Of The Guys and L.A Law.

If Twitter and Instagram were around back in that time, Hyser’s profile would have exploded even more, considering who she was associated with outside of the studio as well. Hyser is now 64 years old, but will remain immortalized as a younger woman through her cinematic work.

Joyce Hyser was born in New York City on December 20, 1957. Her father was a small business owner who ran a jewelry store. Hyser’s mother worked as a nurse at a hospital in the city.

Growing up, she tried her hand at playing the piano, but decided that creating music was not going to be for her. Hyser was more enthralled by acting, and joined the drama club at the high school she attended. It would be the beginning of a pursuit that would open many doors for her later in life.

Her first known acting credit took place in 1980, and it was a pretty impressive way to make a debut on the big screen. Hyser was cast as Brenda Weinberg in “The Hollywood Nights” film which featured some legitimate star power. Tony Danza, Michelle Pfeiffer, Robert Wuhl and Fran Drescher were the leads of that movie, making Hyser’s introduction to the industry about as exciting as it could get at the time.

She would play a role as Belinda in another star-studded comedy/musical in 1984 called “This Is Spinal Tap.” It included the likes of Michael McKean, Rob Reiner, Fred Williard, Billy Crystal, Ed Begley Jr., and many others.

Just One Of The Guys 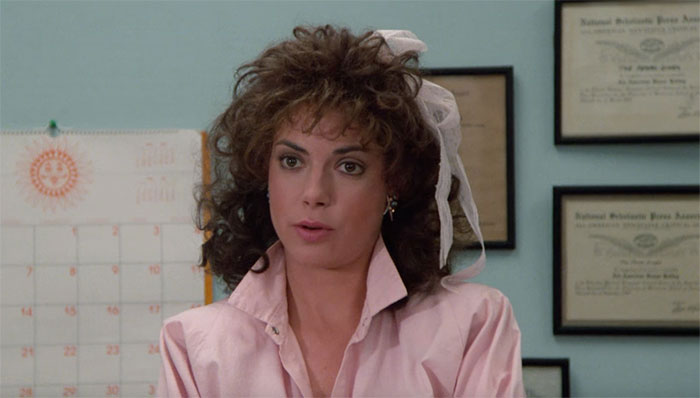 With a solid background as a complementary actress, Joyce Hyser got a chance to be the lead in the 1985 film “Just One Of The Guys”. It was a pretty memorable part, as Hyser, then in her late 20’s, played  high schooler Terry Griffith, who was obsessed with becoming a journalist. The only problem was, her character’s dreams took a big hit when the school decided to pass up her article for an internship at the local newspaper, in favor of a boy’s. Griffith was convinced that her piece was more deserving than the others, and believed that she didn’t get the spot because she was a girl.

In order to prove a point to herself and society, she poses as a male student at a nearby high school, hoping to secure the internship in a most unconventional manner. Hyser’s character gets a little more than she bargained for, as a girl at the other school is smitten with her persona as a boy. She also has a male best friend that she starts to develop feelings for, while the friend thinks she actually is a boy. It’s meant to be a lighthearted film, albeit one that pokes fun at and highlights legitimate differences within gender expectations.

Despite having entrenched east coast roots in the early part of her life, Joyce Hyser arguably had her second most prominent role come as a recurring guest on L.A. Law. The show was a legal drama centered around a law firm that handled a variety of cases, and focused on the personal lives of the partners of the firm.

One such lawyer was Victor Sifuentes, who was played by actor Jimmy Smits. During the middle of the show’s run in 1989-1990, Joyce Hyser was brought in for ten episodes as Sifuentes’ girlfriend named Allison Gottlieb. The final episode she appeared in was called “The Pay’s Lousy, But The Tips Are Great”, which aired in 1990 on NBC. 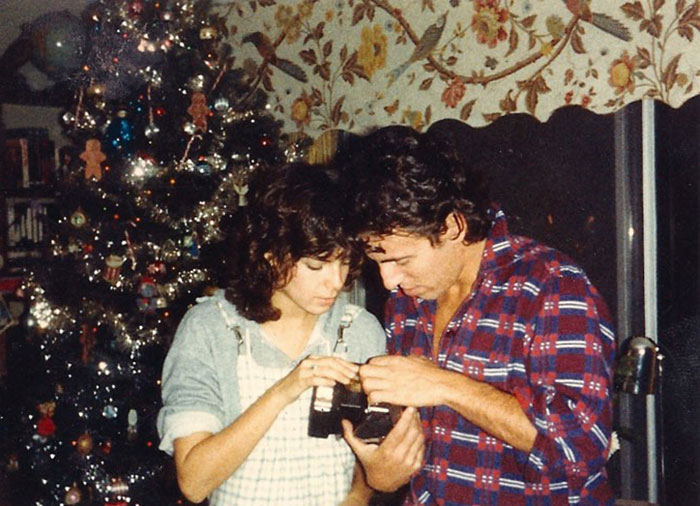 As Hyser was laying the groundwork on her acting career, she dated one of the most popular musicians of the last 40 years in Bruce Springsteen.

Joyce recalled how she met Bruce in a interview she did with Chris Mayek:

How did you meet Bruce Springsteen?

From one of my teachers in high school, I think I had mentioned that I went to a progressive high school, and I used to keep a Journal for English credit, and she was a student teacher, and she would read my Journal. So we became really super close, and her husband was his tour manager.

When I was in LA, they were there to do some shows, and she invited me to come by the hotel they were staying. That was that.

For me, honestly, it was just like I had gone from being kind of this very ambitious, driven, knew where I was going, kid, to what I felt was I just I didn’t like the idea of being somebody’s girlfriend. And it had nothing to do with him at all. Zero.

It was just my perception and my unhappiness and feeling as if instead of being Joyce Heiser the actor I had become, Joyce Heiser somebody’s girlfriend. I had a very difficult time with that and trying to find myself. And that’s really what that was for me at the time. It’s just a great relationship with an incredible person who was always really supportive of me.

The two were together for about four years, before Springsteen would end up meeting and marrying Julianne Phillips, his first wife.

Hyser maintains that her and Springsteen are still friends to this day. Hyser was also linked to movie star Warren Beatty as well. 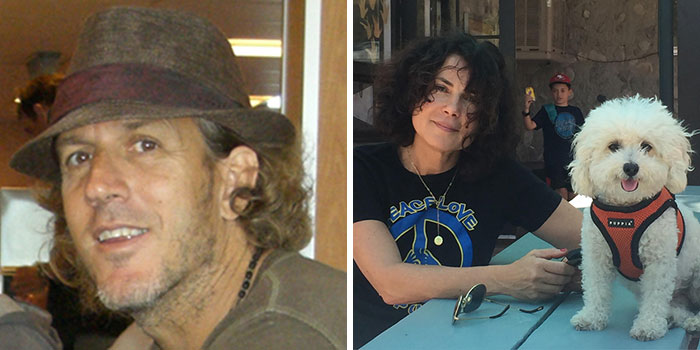 Hyser would end up finding her match later in life, marrying Jeff Robinson. It is unclear when they exchanged their vows, but it may have taken place in the 2000’s. It does not appear as if Hyser has any children.

Hyser serves on the board of the Harold Robinson foundation, which is named after her father in law.

The organization is focused on making a difference in underserved communities. They organize neighborhood events and camp retreats for children. 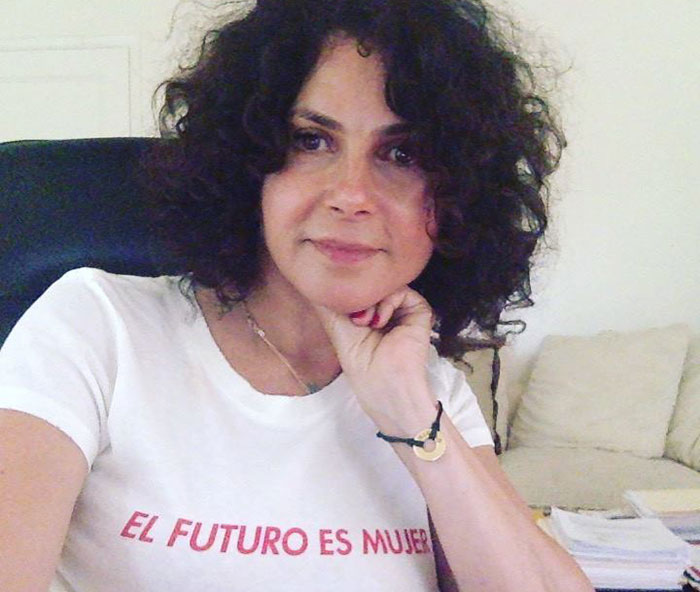 She can be found on social media as Joyce Hyser Robinson.