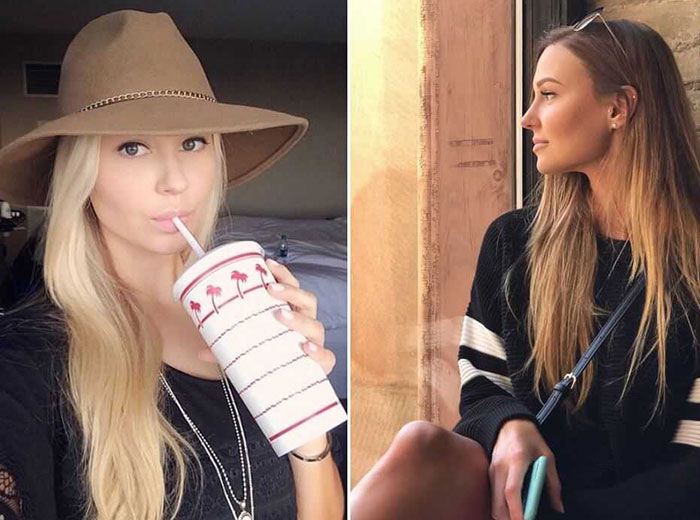 Birgen Anika Hartman was born in February 1992 in Encino, California. She is the daughter of late comedian Phil Hartman. Birgan Anika Hartman and her older brother, Sean, would be orphaned as children under tragic circumstances. They would go on to live with their aunt and her husband in Eau Claire, Wisconsin, under a different name to shield them from the press.

Birgen went to Edina Secondary School. She graduated from the University of St. Thomas, where she received degrees in Journalism and Communication. Birgen is now married and has dual citizenship between the US and Canada.

Among other subjects about her youth, she was in a band called Glitter Bomb for a time and volunteered with an organization that helps cats. She did have some substance abuse troubles but was able to kick those with hard work and appears to have remained sober since.

One fun story from her youth, emphasizing her passion and creativity, can be found in a local news story about interesting things in Eau Claire. Birgen achieved some notoriety for screening a documentary in the town and received a Mayor’s Youth Commendation.

Who was her father? 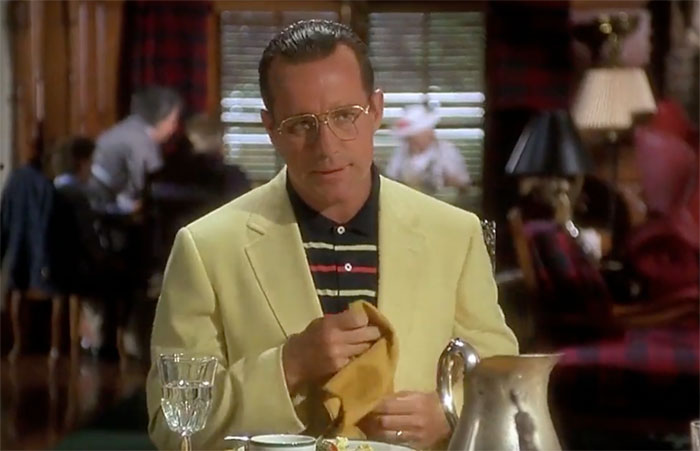 Phillip Edward Hartman was a Canadian-American comedian. He was born on September 24th, 1948 but would die later on May 28th, 1998. He was known for his work on Saturday Night Live, NewsRadio, and The Simpsons. He was beloved by audiences and his co-stars.

Who was her mother? 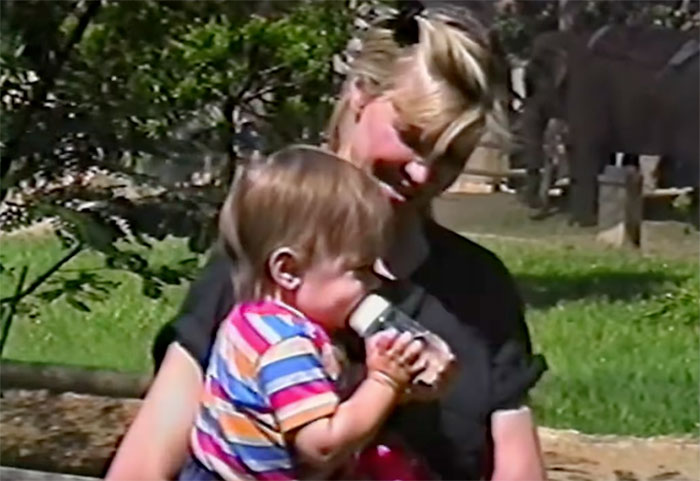 Brynn Omdahl, later Brynn Hartman, would be born on April 11, 1958, in Thief River Falls, Minnesota. She was an actress who married Phil Hartman in 1987. Their marriage would be troubled, exacerbated by her struggles with substance abuse. She was also known to be abusive toward him.

What happened to her parents? 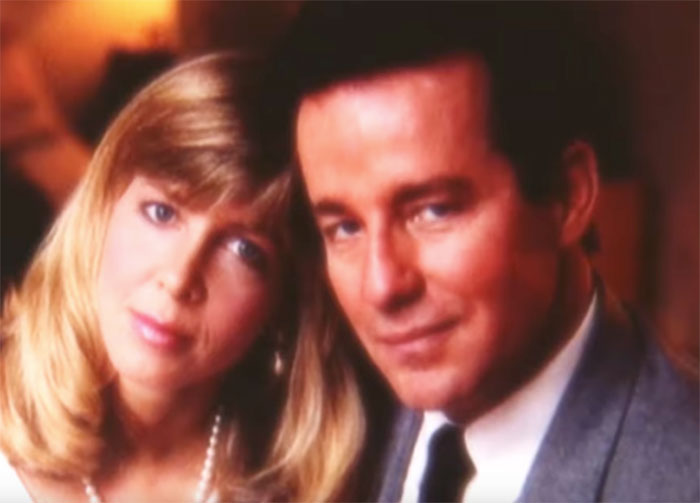 An altercation between Phil and Brynn on May 27th, 1998. Brynn, who had been taking Zoloft, drinking, and had recently used cocaine, escalated the situation to a murder-suicide.

Brynn shot Phil in bed sometime before 3:00 am on May 28th, 1998. Brynn drove to friend Ron Douglas’ house to confess to the murder. He returned with her in separate cars to confirm, as he did not believe her.

He called 9-1-1, and the police arrived to escort Douglas and the two Hartman children from home. Brynn, by this time, had locked herself in the bedroom and, after a short while, shot herself.

Brynn Hartman’s sister, Katherine K. Wright, was named in the last will of Phil Hartman as the couple’s first choice of guardian of their children.

This included leaving Katherine and her husband Michael $50,000 to aid in caring for the children. They were also given the ability to tap into the children’s inheritance for costs associated with their care.

By all accounts, Katherine and Michael did a wonderful job raising the children in Wisconsin. There was some tension between Phil’s family and Brynn’s family due to the nature of the events, but that seems largely settled now.

How much money did the children inherit? 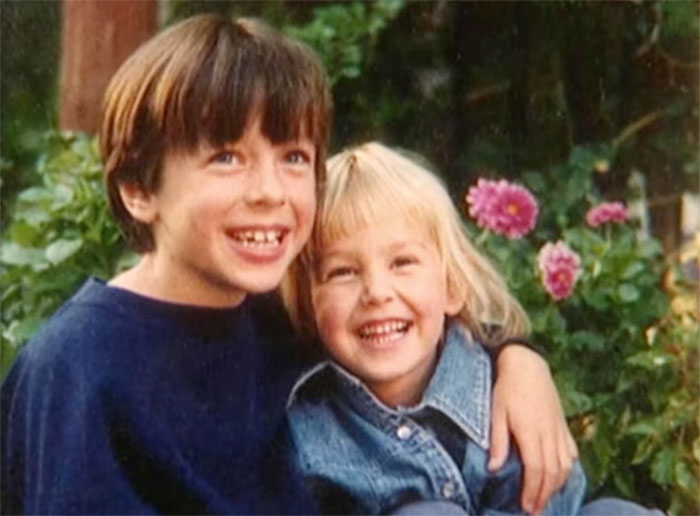 Both Birgen and Sean did inherit the estate of Phil Hartman, but their famous father had set particular guidelines as to how they were to receive any monetary support.

The estate was initially left to Brynn, but as she had died in the murder-suicide, the money would inevitably go to the children, with some restrictions.

According to court documents, the value of the Hartmans’ personal property was listed at $630,000, most of it the equity in their Encino home.

Because both parents are now deceased, the couple’s estates pass on to their children–Sean Edward, 9, and Birgen Anika, 6.

Phil Hartman’s will had specified that the children would receive a third of their inheritance at 25 or when they received a bachelor’s degree from a four-year accredited university.

The financial arrangements also stipulated that the guardians of the children would receive $50,000 from the state.

What does Birgen Hartman do?

Some sources indicate that Birgen Hartman’s primary occupation is as a real estate agent and entrepreneur. She has created a business revolving around elegant bridal wear called Annika Bridal. She also does a little social media influencing for companies like BeautyCounter, Zara, Zegna, Persol, and Berra.

As for her causes, Birgen is a Certified Consent-Culture Educator and an Erin’s Law Advocate.

What is a Consent-Culture Educator?

A consent-culture educator is someone who speaks and educates groups or individuals about the rules of consent and why such consent is essential. Consent is an important topic today as the abuse of non-consenting people has ruined lives. Consent, in this case, is often regarding sex and intimate behaviors.

What is Erin’s Law?

Erin’s Law was a topic of one of Birgen’s Instagram Stories, where she wrote:

“This is a cause that is very dear to my heart; something that I’ve wanted to do for more than a decade. My first job out of college was at a Rape and Sexual Abuse Crisis Center in Minneapolis. It was my dream job. I was training as a crisis counselor when they lost federal funding and were forced to shut down. They were the first RSACC in the state, founded more than 60 years prior to closing. This was a massive loss for the community. It was a place that was there for me when I needed it. ”

Erin’s Law is named after childhood sexual assault survivor Erin Merryn, who introduced the bill to congress. The law requires that all public schools in each state implement a prevention-oriented child sexual abuse program.

What is Annika Bridal?

Annika Bridal is a business run by Birgen that provides brides-to-be a selection of gowns and more in an elegant gallery. It is a trendy bridal boutique in Edina, Minnesota.

Birgen Hartman met her eventual husband, Brandon, in 2015. After three years of dating, they held a private wedding ceremony in Italy in 2018. Details are limited on what Brandon does.

Birgen Hartman does not appear to have children.