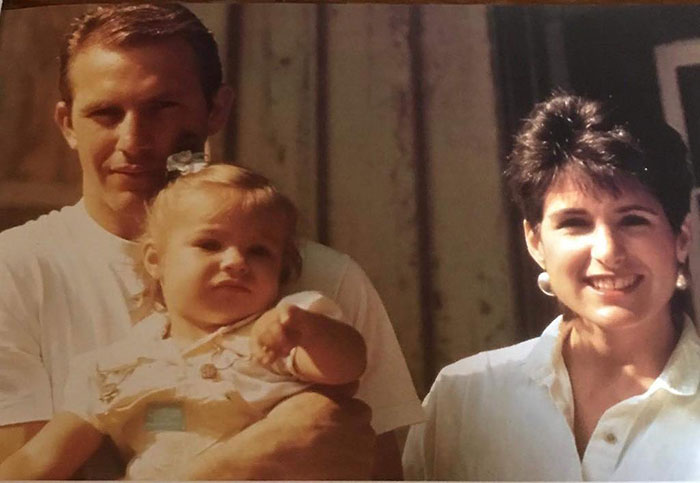 Cynthia “Cindy” Sylvia was born in California on October 29th, 1956 and is the first wife of actor Kevin Costner.

These days she is known for social activism, speaking up for women’s rights, and against exploitation.

Cindy is of Portuguese descent. She graduated from California State University, Fullerton, with a degree in Biology.

For a while, she took on a very brief career as an actress, starting with a job playing Cinderella as a costumed character at Disneyland in Anaheim, California, among other characters such as Snow White.

When and how did she meet Kevin Costner?

Cindy Sylvia would go to college at California State University, Fullerton. While there, she would meet fellow student Kevin Costner. The pair would date for three years before marrying in 1978.

Was she in Dances with Wolves?

Cindy Costner is credited with three items on her IMDB page. One is for archival footage in the show Biography. The other two are for films. She is only listed as an actress in the 1998 film LiteWeight, credited as Cindy Silva.

However, she is included as “additional crew” for Dances with Wolves and is listed as “wagon master.” Some sources indicate that she acted in the film but are unclear about what the role or roles would have been. She is in Dances With Wolves, though.

How long were they married?

When and why did they split up? 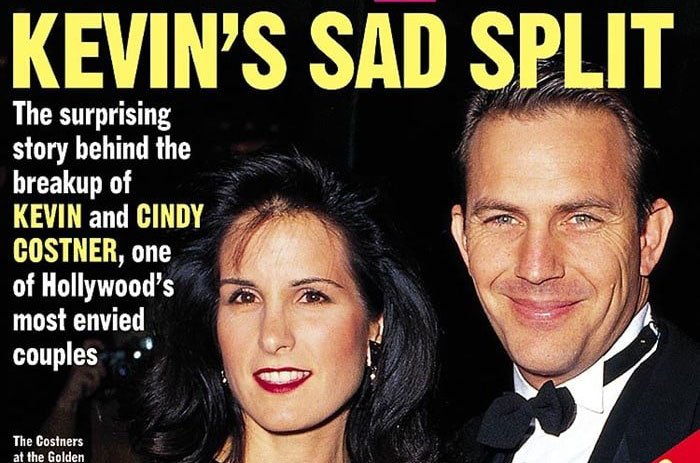 Success was a factor in the tension between Cindy and Kevin. As Kevin’s career took off in the 1980s, she said she began to notice erratic behavior in the actor. Kevin credits Cindy for being the “better” one in the relationship to his credit.

The primary source of tension between the two, leading to the divorce, was Kevin’s infidelity, as cited in the divorce proceedings.

However, divorces are often a result of a two-sided conflict. There have been suggestions that Cindy may have taken real issue with scenes in his movies depicting intimacy with actresses to the point that she “drained the blood from his hand, gripping it so hard.” Costner says that Cindy gave him an ultimatum to quit doing those scenes, or quit the movie business entirely.

How much did she get in the divorce?

In settlement of the divorce, Cindy walked away with $50 million. Regarding Kevin Costner’s stance, he was quoted in a press statement as saying, “We have amicably resolved all issues regarding our children and financial affairs and a full marital settlement has been reached.”

According to Forbes, this was one of the most expensive celebrity divorces ever.

Did Cindy Costner remarry? Who did she marry? 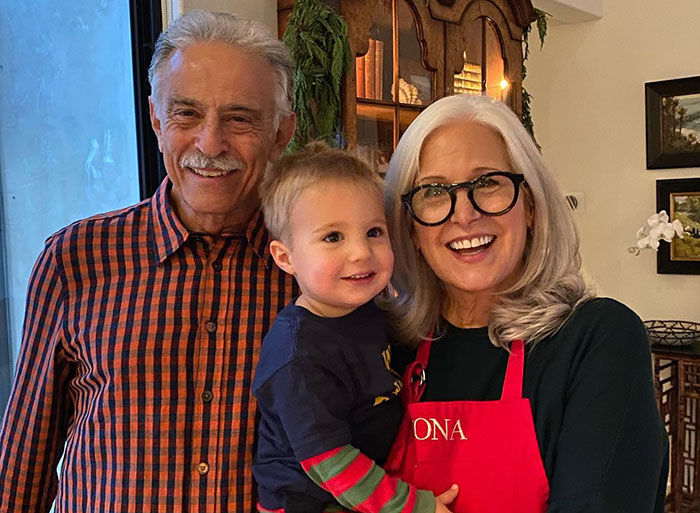 Cindy Costner is married to business executive Larry Ameen. They married in 2004.

Annie Costner mentions in a post that he enter her life in 1999, when she was 15 years old.

Larry was a executive in the denim clothing industry for brands such as Jordache Jeans and Pepe Jeans. He later becaume the CEO of Dogwood Investments Inc.

Cindy now goes by the name of Cindy Antonucci-Ameen.

Who are her children? 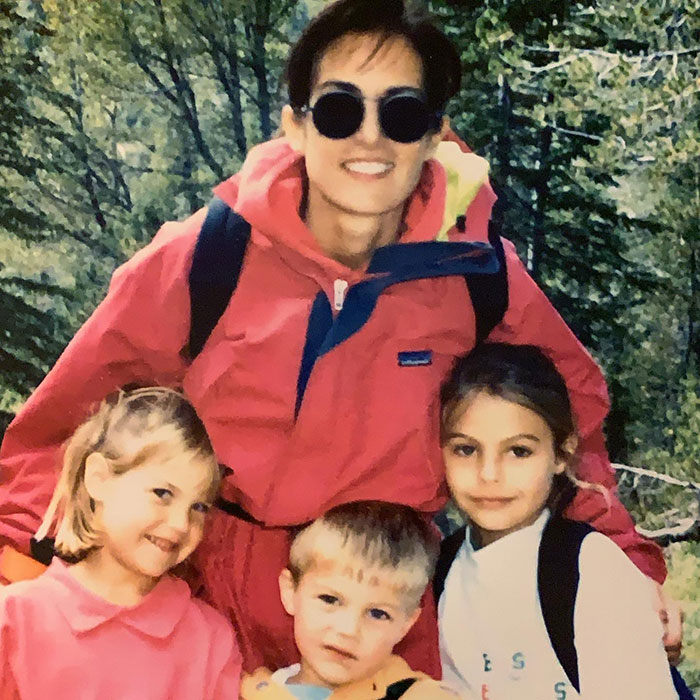 During her marriage to Kevin Costner, Cindy had three children.

Annie Costner is the eldest of the children and was born on April 15th, 1984, in Los Angeles County, California. She has followed in her famous father’s footsteps and gone into acting, producing, and directing. In 2014, she founded the production company Sound Off Films. Since July of 2016, she has been married to Dr. Danny Cox. It seems these days that her main interest is in the producing side of the film industry.

Lily McCall Costner is the second daughter of Kevin and Cindy Costner. On August 4th, 1986, she was born in Los Angeles County, California. She is an actress who has appeared in a few films but has recently worked as a performer on the soundtrack of a few projects. She looks a lot like her father and, like him, is also interested in singing and is a talented performer. The two have performed together for the show Yellowstone.

Joseph Tedrick Costner was born on January 31st, 1988, in Los Angeles County, California. He had a couple of minor roles as a child, but his primary love is for audio editing. He is the founder of Spartan Recording and operates a unique recording studio out of a restored trailer. He is also in a band.

What do her children think of her?

Based on social media posts from her children, they are still very much supported by their mother.

Annie Costner posted on her Instagram this tribute to her mother:

Lily Costner posted on her Instagram this tribute to her mother:

You are the center of my Universe @cindyaah! There will never be enough thanks for all that you do 💛. I’m a very lucky birdie 😘

What is Cindy Costner doing now?

She primarily works in social activism, and for a time, she ran a restaurant in Newport Beach. Beyond that, however, research can confirm not much.