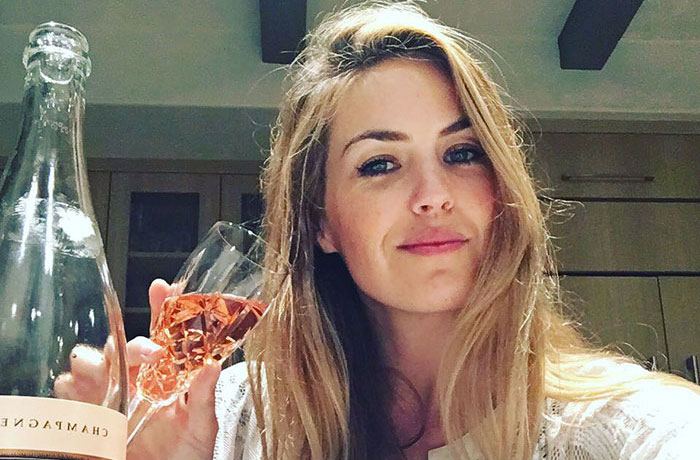 It’s always impressive when a person has a singular gift that can elevate them into the entertainment spotlight. There is an even more exclusive group of people who have two skills that shine at the highest level, and Lily Costner belongs to that exclusive club.

Thanks to her acting ability and singing prowess, the 35 year old has a versatile resume that stands to compile accolades as the years and decades roll on.

Lily McCall Costner was born on August 4, 1986 to parents Kevin Costner and Cindy Silva Costner in Los Angeles. She liked acting as a kid, but fell head over heels for writing and singing. Costner ended up going to college across the country at Wesleyan University in Connecticut.

Who is Lily’s father? 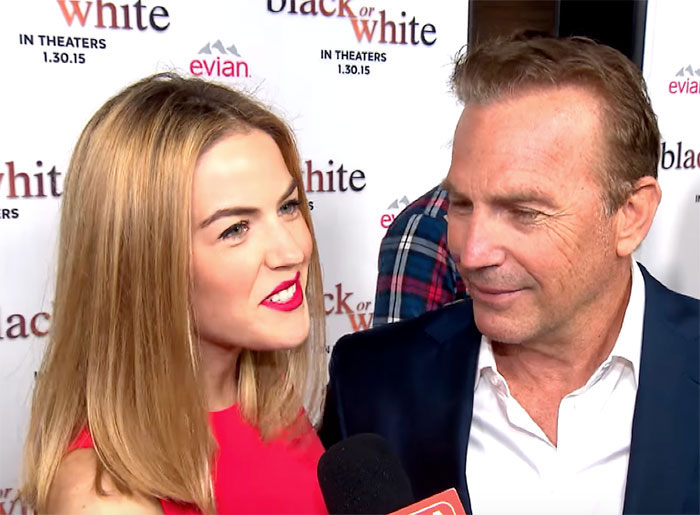 Lily’s father is the one and only Kevin Costner. Simply put, Kevin Costner is one of the biggest movie stars in the United States, and possibly in the world over the last 40 years.

He’s been in some iconic films playing some of the most unforgettable characters in film history. Whether it was Draft Day, Wyatt Earp or The Untouchables, Costner’s movies are often part of American cable television rotation, and at the forefront of fans’ minds.

It’s hard to pick which of his performances were the greatest, but his roles in Field of Dreams, JFK and Bull Durham are amongst the most revered. The 67 year old is still going strong, portraying the role of John Dutton in Yellowstone.

Who is Lily’s mother? 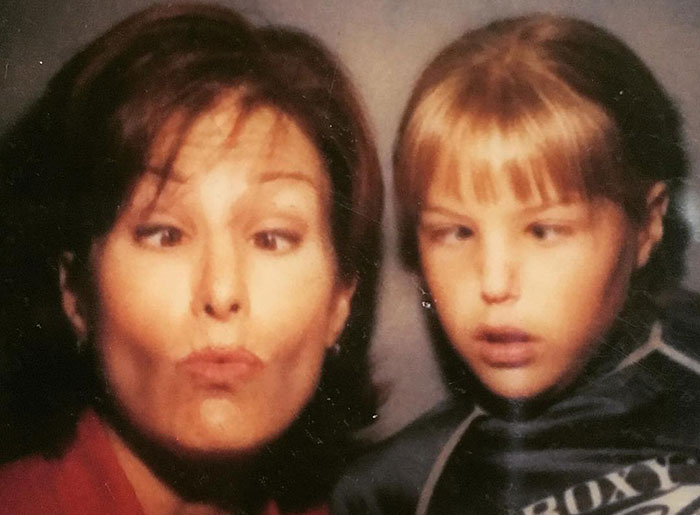 Cindy Costner was Kevin Costner’s first wife, and is the mother of Lily, Annie and Joe. Cindy and Kevin were married from 1978-1994, and the two initially met at California State University, Fullerton.

Allegedly, Cindy was not all that comfortable with her husband’s participation in love scenes throughout his acting career, but learned to live with it.

As for herself, Cindy had a couple of credits to her name in the 1990’s. She was a wagon master in Dances With Wolves, and played Rosa in the film “LiteWeight” in 1998. 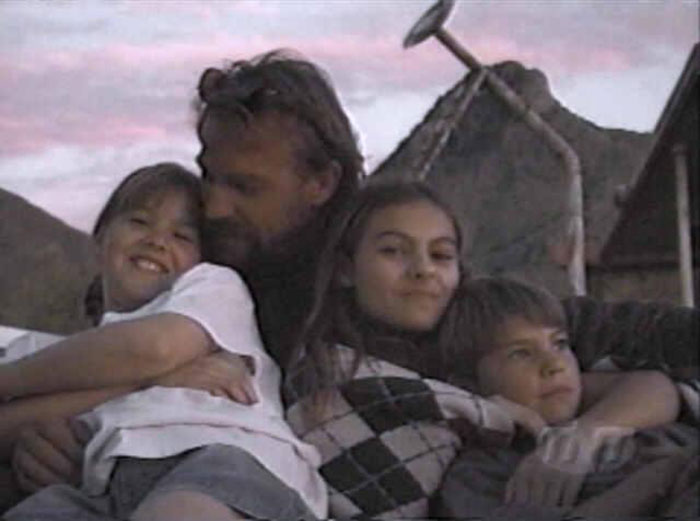 Lily Costner has two primary siblings, Annie Costner and Joe Costner. Annie is immersed in the cinematic world, having founded Sound Off Films, which is a production company dedicated to telling real life stories in a documentary-like format.

Lily’s brother Joe has dabbled in the world of acting, but like his middle sister, seems to have found a home in the music industry. Joe Costner has built his profile as an audio engineer and music producer over the years.

She also has four half siblings as a result of Kevin Costner’s subsequent involvement with Bridget Rooney and Christine Baumgartner. Half sister Grace, and half brothers Liam, Hayes and Cayden are several years younger than Lily and the original 1980’s set of Costner offspring.

It is only natural that Lily Costner would find herself in a couple of memorable feature films given the family that she grew up in.

As a nine year old, she appeared in The Baby-Sitters Club, about middle school girls who organized a daycare for younger children.

In 1997, Costner played Lily March in The Postman, which her father starred in and directed. As a young woman, she appeared in Black or White as a vocalist in 2014, which was another movie her dad starred in. 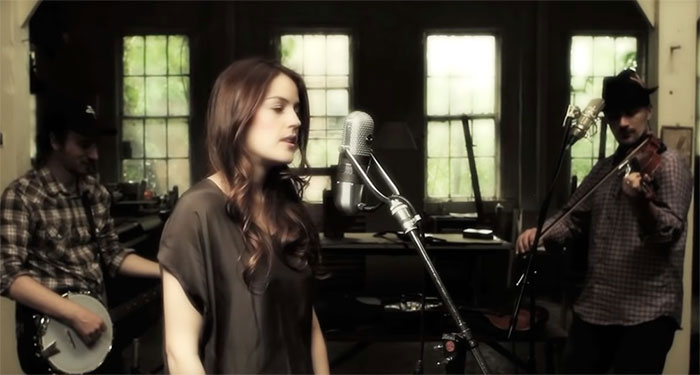 While her acting credits are noteworthy, Lily’s singing career has really taken off. She’s had some impressive performances in the last several years, including a collaboration with country music star Trace Adkins on his holiday album released in 2013. Her rendition of “Silent Night” at a live performance was breathtaking.

Her singing voice has also been featured on Yellowstone, a streaming series that her father stars in. Lily has performed with her father’s band, called “Kevin Costner & Modern West” whose tunes appear on the show. She has a leading role in the song “Heaven’s Gate”, and figures prominently in the song “I Know These Hills” as well.

Her father has also lauded her songwriting ability. Lily doesn’t go out of her way to seek credit, but Kevin Costner has been highly complimentary of the work his daughter does in the background with putting songs together.

Despite having the talent to take her musical career to the next level, Lily Costner appears content to take things at her own pace. Her father has publicly stated that Lily is not actively looking to become the next star or celebrity, and values privacy within her creative sphere. It is an interesting approach for someone who has grown up in the public eye.

Costner does not appear to be married or have any children. It seems like she was dating drummer Aaron Mortenson a couple of years ago, but it is unclear as to whether they are still in a relationship.