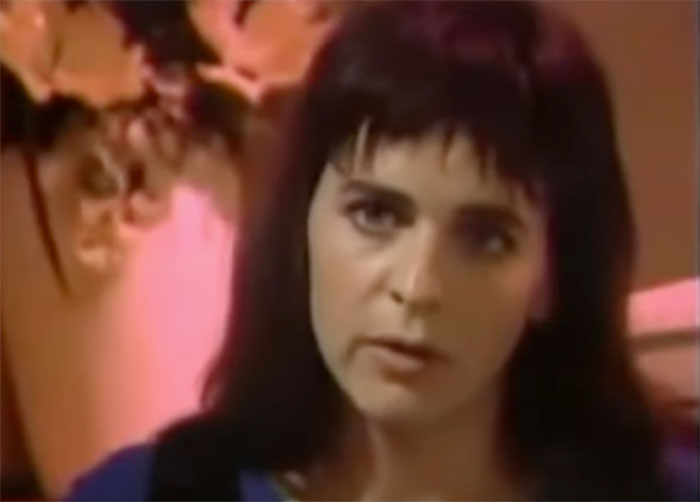 Audrey Marina Rachel Oswald was born on October 20, 1963. She was born in Dallas’ Parkland Memorial Hospital. She was 33 days old when her father, Lee Harvey Oswald, was involved in the fatal shooting of then-President John F. Kennedy. 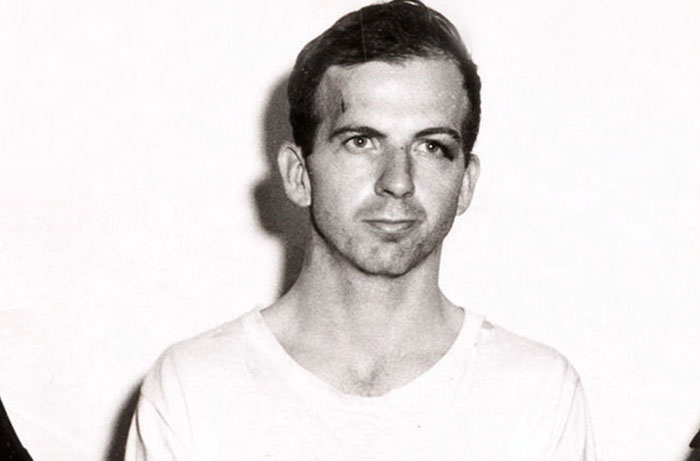 Lee Harvey Oswald (October 18, 1939 – November 24, 1963) would become infamous for his involvement in the fatal shooting of John F. Kennedy on November 22, 1963. By November 24th, two days later, Oswald would be shot and killed by Jack Ruby while in prisoner transport. 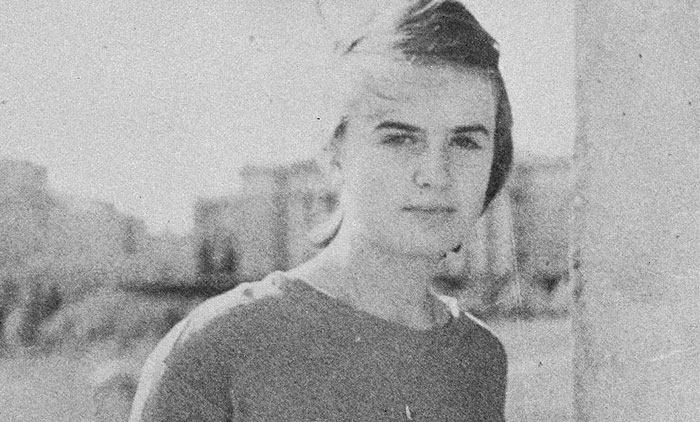 What was life like growing up being the daughter of Lee Harvey Oswald?

Rachel, her sister June, and her mother Marina faced an understandable struggle as she grew up, often relying on the charity of churches in the Richardson area.

Her mother and stepdad did what they could to give Rachael as normal a life as possible but they couldn’t hide.

Local eyewitness news teams would follow her to school. Their home mailbox got shot at and kids at school would tease her and ask, ‘Did your daddy shoot the president?

Growing up she would participate in gymnastics and ballet and was known to be quite a good student. She was a varsity cheerleader in highschool and was even voted most popular student by her classmates.

Did her mother ever talk to her about her dad?

Marina Oswald and her stepfather was understandably hesitant to discuss the events with her children. For example, June Oswald once spoke with NBC in 1993 about her family, stating: “For 25 years it was a subject that we didn’t talk much around the house. Mom would try to keep us sheltered.”

"Growing up out in the country we were away from everything. We were away from the city. We’re away from the public eye. She just did not want us to become in contact with anything that would maybe remind us or be a part of this kind of thing. We’d heard the Oswald name in the house but he was like a mystery man. We knew that this name would always instill pain or grief or would make my mother upset or upset the house with this name."

Texas Monthly interviewed Rachel Oswald in 1995, where she weighed in on her experience with the knowledge of her father’s role in the death of a President. She discusses teasing and bullying in high school. She didn’t learn about the events until she was seven or so.

In reflecting on that time, she stated,

"Everyone in town knew my mother. She was this delicate Russian beauty, widowed by a man who shot the president. We were of interest to people. For the most part, folks were nice, but they were always whispering things. I remember that helicopters flew over my mother’s wedding to my stepfather, that it was sort of a big deal in the news.”

Does she believe that her father killed JFK? 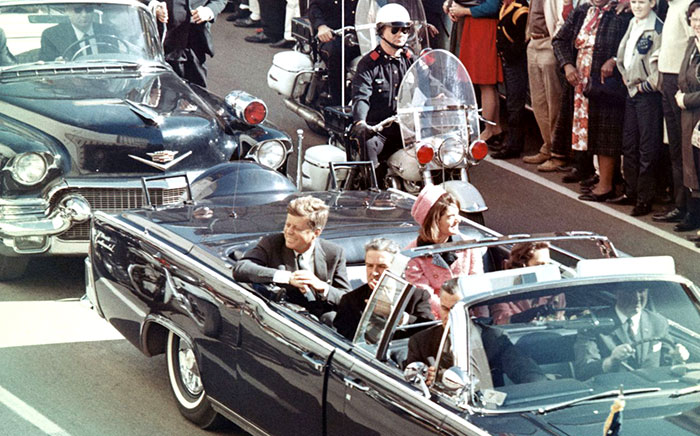 As far as where Rachel lands on her beliefs on whether her father killed JFK, it took a lifetime for Rachel to come to grips with the belief that her father Lee Harvey Oswald was the man who killed President Kennedy, but then after years of reading and hearing all the theories, she came to the believe that her father was not an assassin but a victim praying for the crime of the century.

My whole outlook on life has changed just by hearing that there’s evidence that completely exonerates this man of the crime of killing the president. Now I’m not saying that he is not involved. I believe he’s involved or else why would he be there, but I don’t know I really believe though that he didn’t kill the president and my whole life has been plagued by this idea that my father is the murderer of one of the most loved persons in the world. And if he’s not responsible for that, that means that a great part of the burden that I have to carry is gone.

She further elaborated in the Texas Monthly, that she believes the task of assassinating the president was too big of a deal for a 24 year old kid to do by himself.

There are just too many loose ends for it all to be dumped on my father. It was just too big of a deal.

Did she take her father’s last name?

Rachel Oswald ultimately took her step-father’s name growing up: Porter. However, her father’s legacy would prove a challenge as she lived in Texas, and people were still furious about Lee Harvey Oswald’s recorded role in the assassination of JFK.

What does she do for a living?

It is not surprising that the Oswald children are largely private individuals. The last indication about what was going on in Rachel’s life was in a 1995 article where she mentioned that she put herself through nursing school by working at a bar for seven years. She weighed in on her experiences, stating,

“I’ve tried not to make a big deal about things. I’ve never tried to profit from any of this – I’ve waited tables for the last six years, making maybe 40 or 50 bucks a night, to pay my way through college and nursing school. I have a bachelor’s degree in natural sciences. I drive a beat-up car. I’m just a regular person. But there are still people who refuse to believe that I could be normal. That’s what I hope my kids will never have to go through.”

Evidence suggests that she is working as a registered nurse in Texas to this day, but to preserve her privacy, we’ll not dig too far into this.

Reflections on her father

When asked about about the one thing she wish she could ask her father, she replied "How could you leave your wife and your two kids to carry this burden?"