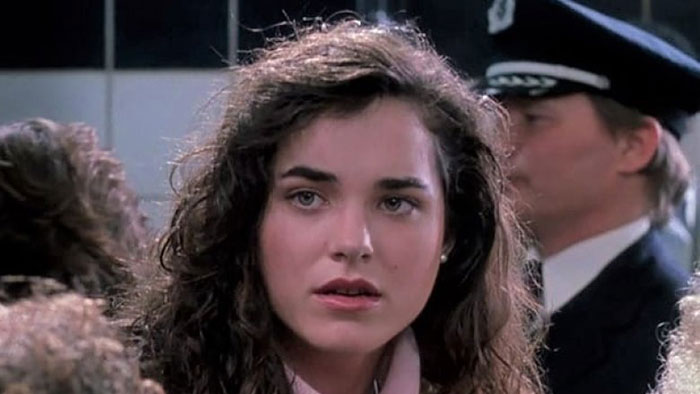 Donna Kristin Minter is an actress born in Miami, Florida, on November 22, 1965. Kristin Minter has been active as an actress since 1989 and measures 5’ 8” (1.73 m). She is also sometimes nicknamed Minter and Minty by her friends and cast mates.

Kristin Minter is the daughter of Dottie and Charles Minter. Dottie was a horse trainer, while Charles was a financial firm executive. After being born, her family would move to Yardley, Pennsylvania, where Kristin would spend her childhood. Kristin Minter has three siblings, Charles Laskey Minter Jr., Derek Ryan Minter, and Michael Scott Minter.

Details about her childhood are hard to dig up, but she was voted the best-looking girl in her high school class. This was fitting for a time after she would pursue a modeling career in Europe.

However, according to an interview, she got sick and quit. She auditioned for the Philadelphia College of Arts’s dance program and took acting classes which she hated. After an injury, she transitioned away from dance and turned again to modeling, taking her to Los Angeles. 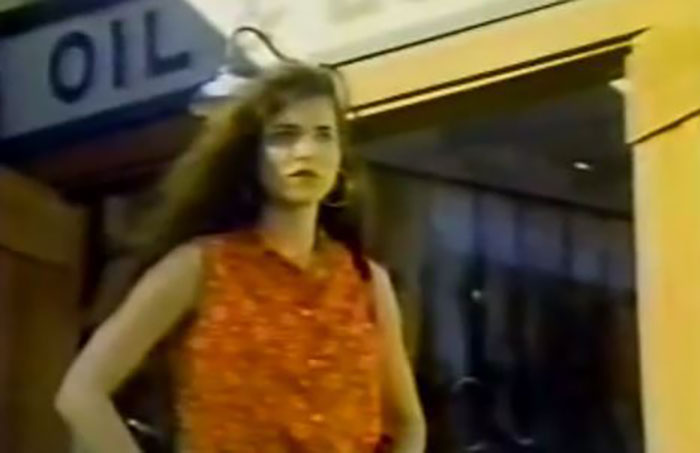 Kristin’s first two acting roles were both television series. She appeared in Living Dolls 1989 in the episode “The Flash is Always Greener.” More significant, however, was her role in The Outsiders. She would play Sheila across five episodes.

That same year, however, she would find herself in one of the biggest films of the 1990s – Home Alone.

What was her experience with Home Alone? 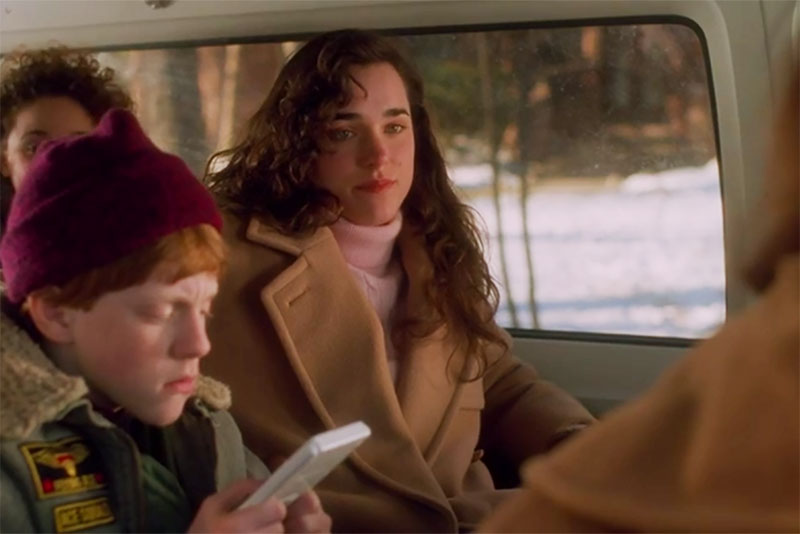 Home Alone was a massively successful family comedy. This Christmas film was directed by Chris Colombus and written and produced by John Hughes. The film was instrumental in making Macaulay Culkin one of the most prominent child actors. He was billed alongside actors Joe Pesci, Daniel Stern, John Heard, and Catherine O’Hara. The film would be so successful and beloved that it would land as the second highest grossing film of 1990.

Kristin Minter had a role in the film as cousin Heather in the extended family. Her big scene was where she had to do a headcount of the children before they took the shuttle to the airport. She infamously counts a neighbor, resulting in the mixup that leaves Macaulay Culkin’s character Kevin home alone over Christmas.

Regarding her experience on the set of Home Alone, she had some exciting things to say in an interview with Trainwreck’d Society:

It was my second real acting job so I didn’t really know what to expect at the time. Most people don’t think I know how to count. LOL TO BE CLEAR….I count the wrong kid. The set was great, the kids were great. We watched movies in my room. Mac and Kieran were sweet normal kids working on a movie. Corey was teeny tiny and their mom was lovely. When I wrapped, Everyone came to my room including the Culkins to say goodbye. I have photographs to prove it. No one has seen these…lucky I was cleaning stuff out and found them recently!

Why was she not in Home Alone 2?

Sometimes actors are simply recast, or characters do not return. Kristin Minter’s cousin Heather from the first film does not appear in Home Alone 2 (1992), but One plot point could explain her character’s absence as her spending her holiday in France with her parents.

What did she do after Home Alone? 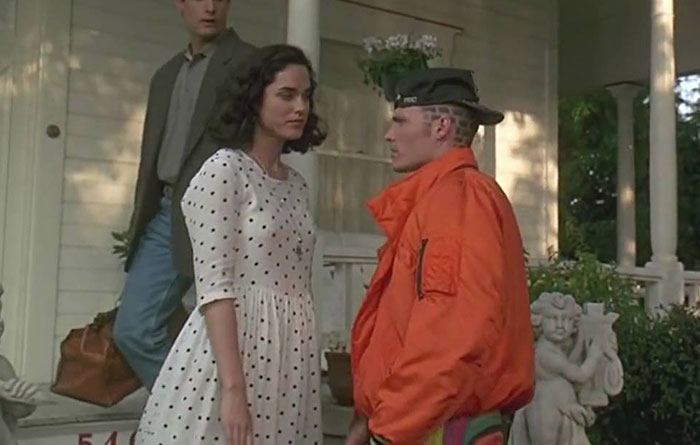 Right after Home Alone, Kristin Minter stared in the movie ‘Cool As Ice‘ with rapper Vanilla Ice. The movie is about a rapper who gets stuck in a small town after he gets placed in the witness protection program.

Vanilla Ice’s character would fall madly in love with Kristin Minter’s character, Kathy. The movie was widely panned by critics and movie goers alike. One reviewer said it was ‘the most unintentionally hilarious movie ever made!’ 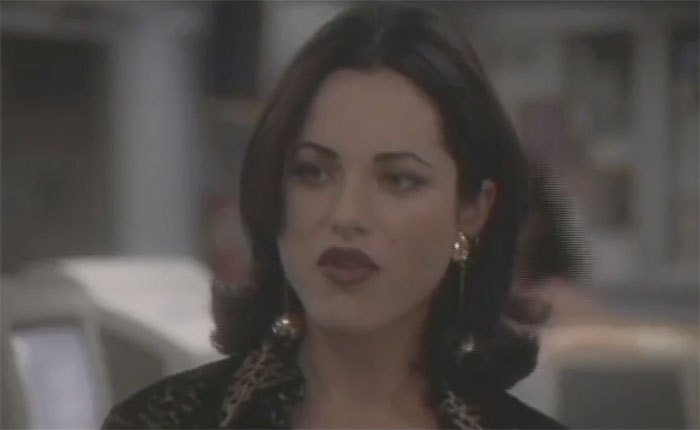 Kristin Minter may best be known for her run as the character Miranda Fronczak on the medical drama ER. She would appear on the show from 1995 to 2003 across 71 episodes. Her character, “Randi,” was written out of the show sometime during season 10 but is mentioned in passing in season 14, implying her character is still around, just unseen. 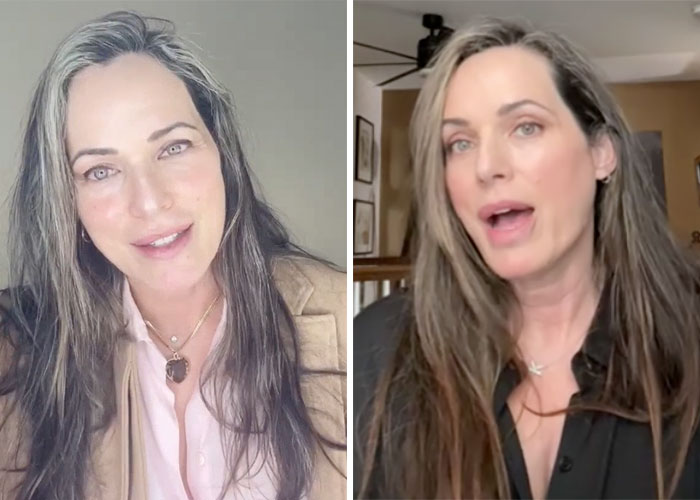 Kristin Minter is still acting and has recently completed filming on a television series called Steffy & Roxy, which is due soon. She appears across seven episodes as a Talent Manager. Not much is known about what she has coming down the line after the show. She has been working consistently through the 2000s and 2010s, however, appearing in various tv shows and films.

Like many celebrities, Kristin Minter has turned to Cameo as a way to interact with fans.

Kristin Minter was married for a time to Sandler Cary Zagzebski. They were wed in October 2010 but seemed to have divorced in 2018. There is not much published about their relationship.

Kristin Minter does not appear to have children. No articles, photographs, or birth announcements have been associated with her having children.

Is Kristin Minter on social media?

Kristin Minter does have a social media account on Instagram, but her social media presence is limited otherwise. The best way for fans to learn more about her and what she does is through her official website.