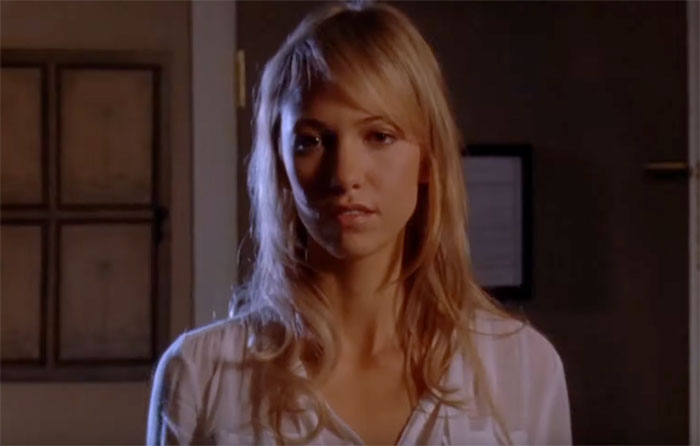 Marnette Provost Patterson was born in Los Angeles, California, on April 26th, 1980. She is an actress who has been active in the film and television industry since 1986. She is still working today.

She was raised as an only child by her mother in Los Angeles. Marnette’s first name is based on her mother’s middle name. She is also the niece of Dana Dillaway, a former child actress who once played the child of Elizabeth Taylor and Rock Hudson in the movie Giant (1958).

Marnette Patterson is also a singer, having appeared and being dubbed a junior vocalist winner on an episode of Star Search in 1989.

How did Marnette Patterson’s career begin?

Marnette Patterson’s television career began with her appearance in an episode of Mama’s Family in 1986. She played a little girl named Dorrie in the episode “Santa Mama.”

Her first film role would be in 1989, where she played a little girl in A Nightmare on Elm Street 5: The Dream Child with Lisa Wilcox and Robert Englund.

From around 1990, she would begin working more reliably across film and television, making appearances in several significant projects and direct-to-video productions. 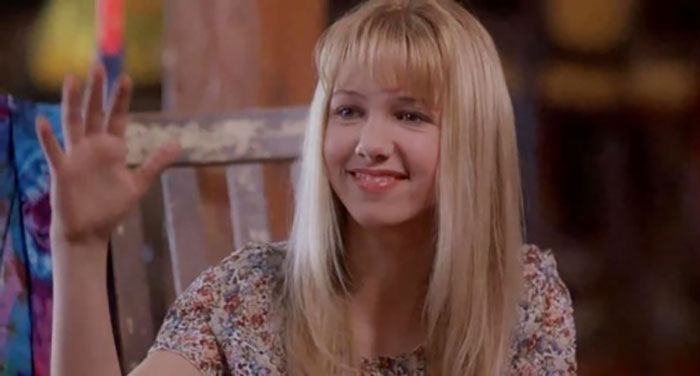 She would then star in the 1994 comedy adventure film Camp Nowhere. This film, directed by Jonathan Prince, starred Christopher Lloyd, Jonathan Jackson, Marnette Patterson, and the debut of a 13-year-old Jessica Alba. 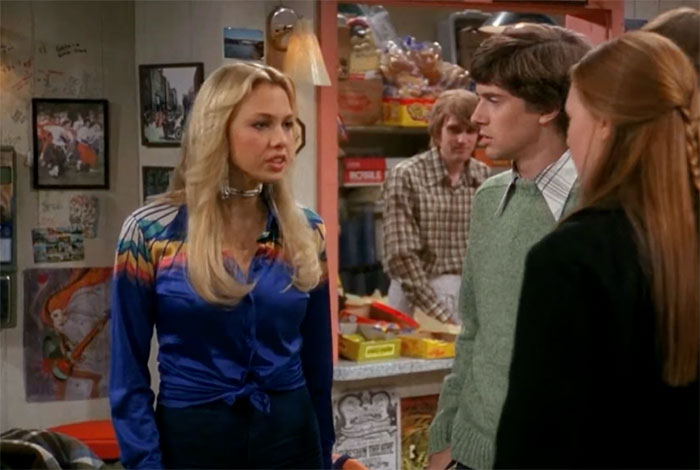 Her career would include numerous minor roles across major series on television a the time. For example, she would perform on shows such as Boy Meets World, 3rd Rock from the Sun, Touched by an Angel, and That 70s Show. She would also voice act in a couple of Peanuts specials, such as It’s Christmastime Again, Charlie Brown, and It’s Spring Training, Charlie Brown, as the iconic Lucy Van Pelt. 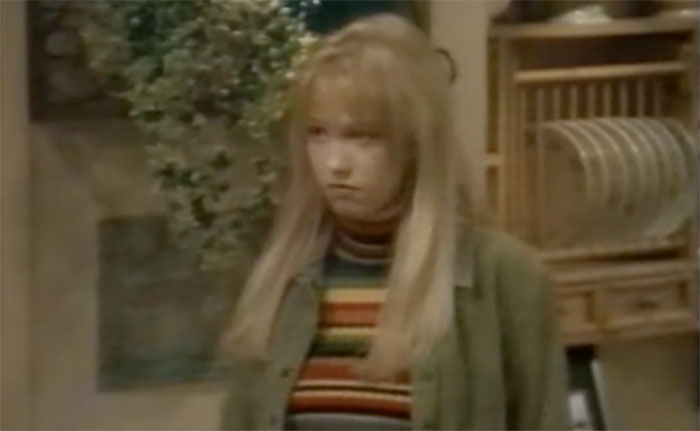 Marnette Peterson would land another leading television role in the sitcom Something So Right, which ran from 1996 to 1998. The show wasn’t successful, but she would join another sitcom, Movie Stars, about a pair of celebrities trying to raise their children. The show ran for two seasons, ending in 2000. 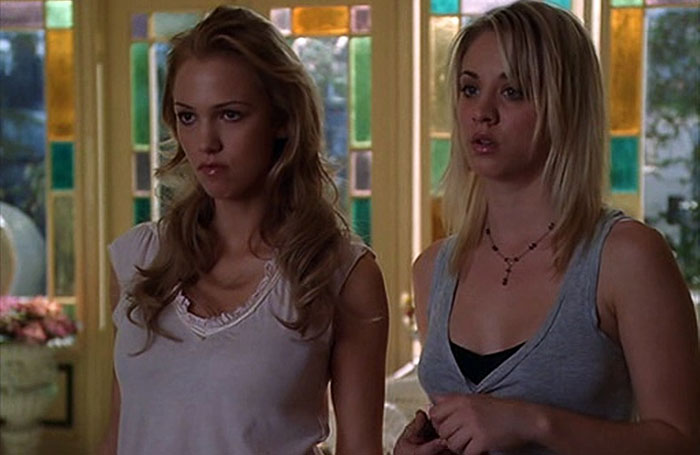 One of her more notable roles in the 2000s was as a recurring character, Christy Jenkins, in the supernatural drama Charmed during its 8th season. Her addition was considered controversial among the fans, but it played a significant role in her overall career. 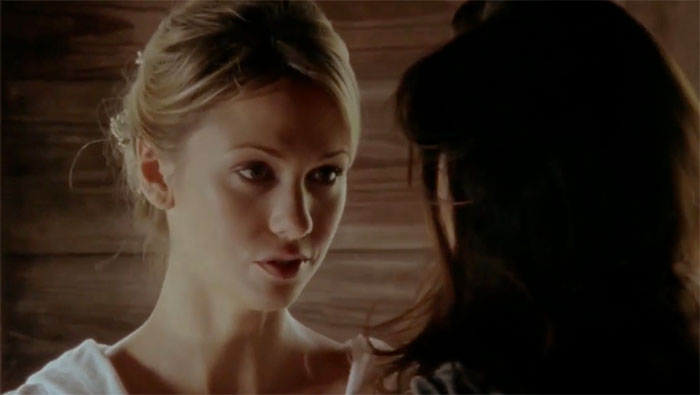 Marnette Patterson also found a great deal of success in direct-to-video films. In 2007 she would star in a direct-to-video horror feature called Ghosts of Goldfield, which also featured Roddy Piper. She would later star in Starship Troopers 3: Marauder in 2008. She would also appear in the 2010 Wild Things: Foursome. 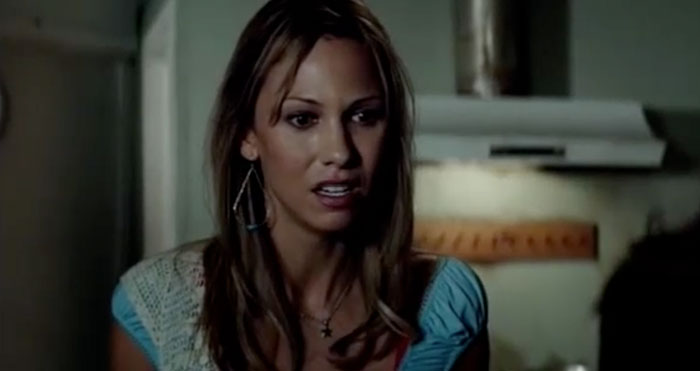 The most significant roles in her later career would come in 2014’s American Sniper. In the movie, she played Sarah, joining a cast that included Bradley Cooper, Sienna Miller, and Kyle Gallner. The film would go on to win an Oscar in 2015 for Best Achievement in Sound Editing, among 23 other wins across 43 award nominations.

What is Marnette Patterson doing now? Is she still acting? 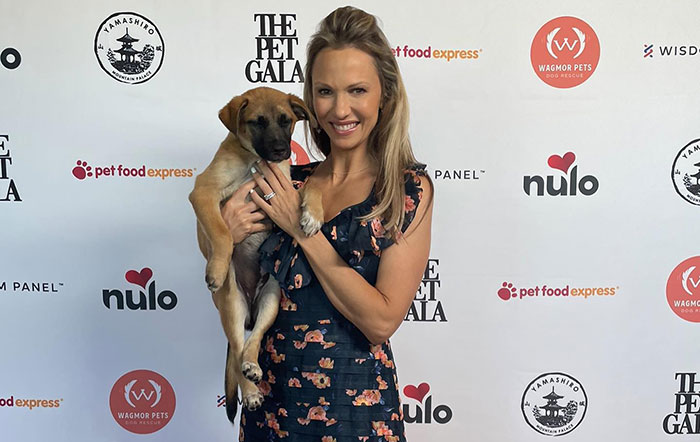 Marnette Patterson is still working today but with a project every one to two years. She currently has a project in production titled The Charisma Killers. Her previous credit was for the movie Think Like a Dog in 2020.

When not acting or raising her family, she works with an animal advocacy group called the Amanda Foundation. She is also known to go horseback riding and practice hiking, kickboxing, and cooking. 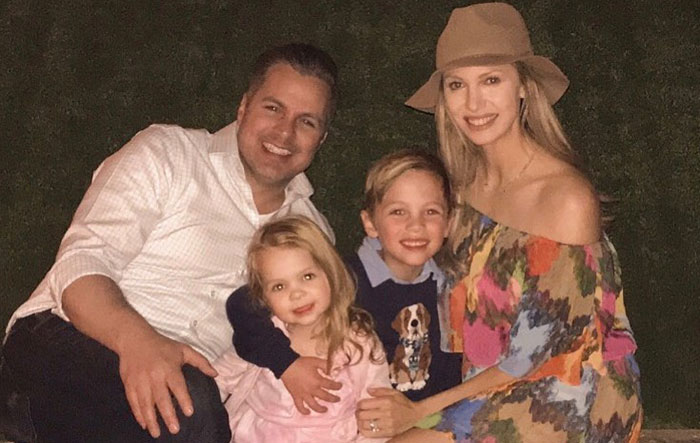 In her marriage to James Verzino, she has had two children. Their names are London Verzino, a daughter, and Hudson Verzino, a son, with Hudson being the youngest.

The couple has not made their children’s birth dates common knowledge. She is very proud of her family and loves to share photos of them on Instagram.