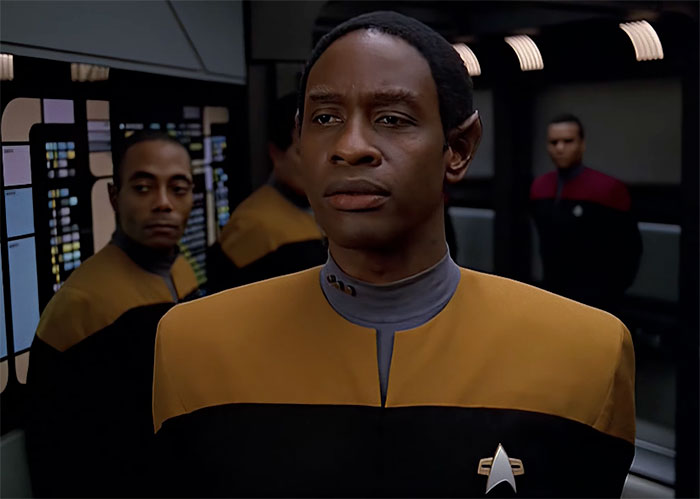 Russ was born in Washington, D.C. on June 22, 1956. His family traveled frequently, as his father was an officer in the United States Air Force, and lived on bases in New York, Nebraska, Alaska, Taiwan, the Philippines, and Turkey.

Russ’ first post-graduate acting credit came in 1985 for an episode of The Twilight Zone entitled “Kentucky Rye”, where he depicted a police officer. His early career would find him in similar minor or uncredited roles in shows like Hunter and Hill Street Blues. 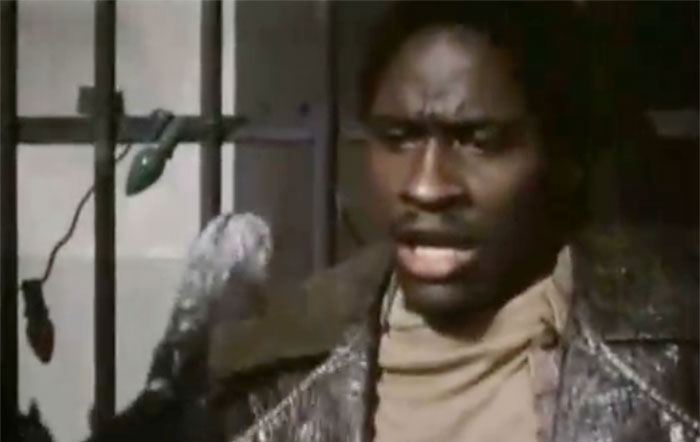 Russ’ first two appearances on serial police procedural series Hill Street Blues were in 1984 and 1985, both times picturing him as an uncredited paramedic adjacent to the episode’s action. In 1985, however, he landed a role as Burton in an episode entitled “The Virgin and The Turkey.” Russ would appear credited once more in 1987 as Ben Childers in an episode called “Days of Swine and Roses.” 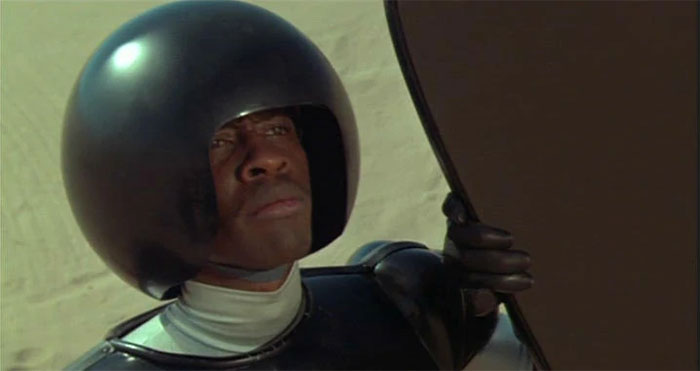 Spaceballs was an iconic Mel Brooks film released in 1987 to parody the monumentally popular and massively successful Star Wars franchise, and featured stars of the era Bill Pullman, John Candy, Rick Moranis, Daphne Zuniga, and the voice of Joan Rivers.

The film would also feature a young Tim Russ credited simply as Trooper. His appearance was brief and humorous, as the bad guys are asked to “comb the desert” looking for the good guys and a single shot depicts Russ literally combing the desert with an afro comb before reporting to Rick Moranis, “We ain’t found shit!” 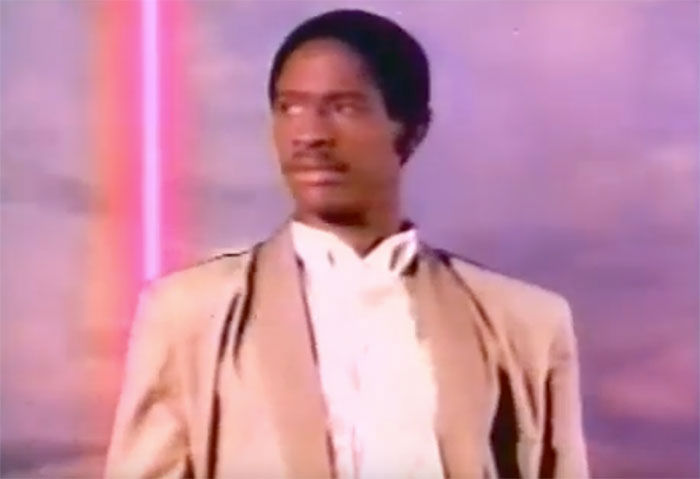 The Highwayman was a short-lived action-adventure series that aired on NBC in 1987. The show consisted of 1 pilot and 9 episodes before being canceled due to poor ratings.

The show follows lead actor Sam J. Jones who leads a ragtag group of crime-fighting, mystery-solving truck drivers each with their own mysterious backstory and high-tech truck. Tim Russ featured in all 10 episodes as D.C. Montana who services and repairs the trucks for the Highwaymen.

Starting in 1989, NBC began airing a daytime soap opera called Generations, which was considered groundbreaking for the time since it featured an African-American family from the inception of the show as main characters. Notable actors from the show included Vivica A. Fox, Lynn Hamilton, Kristoff St. John, and Richard Roundtree. 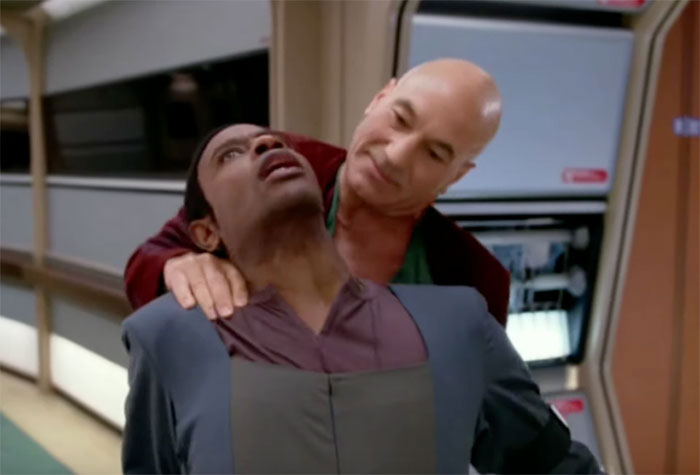 By 1993, Russ found his way to Star Trek with a feature in Star Trek: The Next Generation as the mercenary Devor. In the episode “Starship Mine”, Picard’s crew has evacuated for the essential but lethal baryon sweep when opportunistic Devor and Co hop aboard to steal trilithium resin from the warp core. 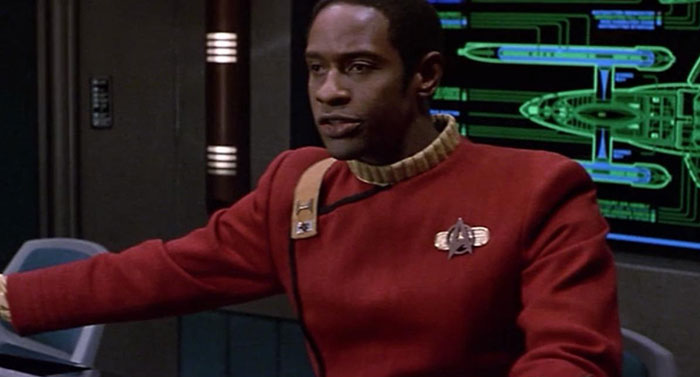 Russ would pop up in the Trekverse once more in the film Star Trek: Generations as an unnamed lieutenant before appearing on Star Trek: Deep Space Nine as Klingon mercenary T’Kar. 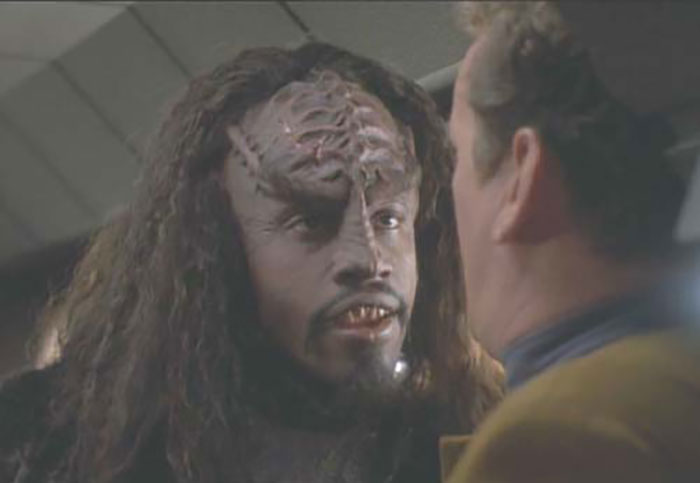 On Deep Space Nine episode “Invasive Procedures”, the Deep Space Nine crew evacuates the station to dodge an impending plasma storm when good ol’ Tim Russ as T’Kar waltzes aboard in search of the Dax symbiont.

Russ’ appearance as T’Kar would take place in 1993, but he would appear once more in 1995 as his Voyager character, Lieutenant Commander Tuvok. 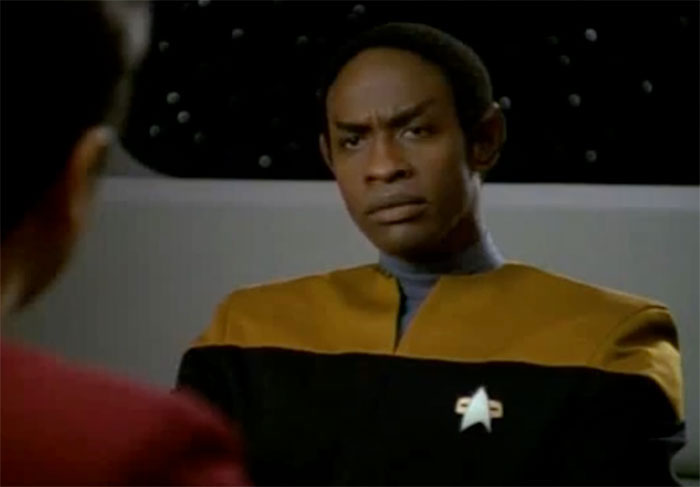 Russ’ true big break took place in 1995 when he was cast as Lieutenant Commander Tuvok on the main cast of Star Trek: Voyager. Russ portrayed Tuvok on 168 of 172 episodes for all seven of the show’s seasons between 1995 and 2001. Russ would reprise the role on fan-made Star Trek: Of Gods and Men in 2007.

Fans praised Russ’ performance, as his extensive Trekkie knowledge of Vulcan lore helped him faithfully portray Tuvok’s character while his education and previous TV roles helped equip him with the talent and range to provide fans an exceptional acting performance.

Tuvok remains Tim Russ’ most iconic role to date, including all other shows, movies, and his appearance as 3 other characters in the Trekverse.

What did Tim Russ do after Star Trek: Voyager? 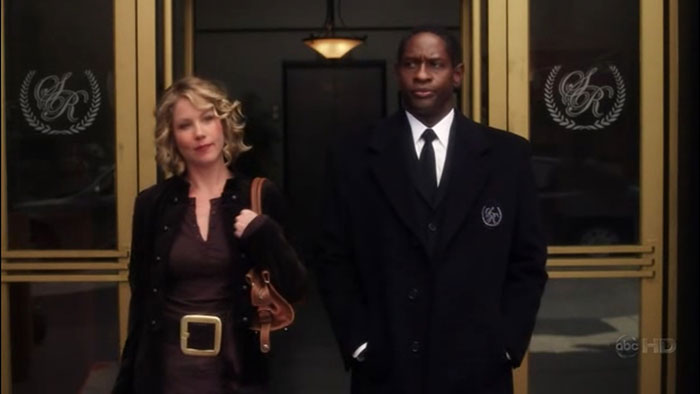 He has made guest appearances on shows such as Arrested Development, Castle, NCIS, and Fox’s 9-1-1. Russ also lends his voice to many popular video games including Lightning Returns: Final Fantasy XIII, The Elder Scrolls Online, and Fallout 4.

What is Tim Russ doing now? 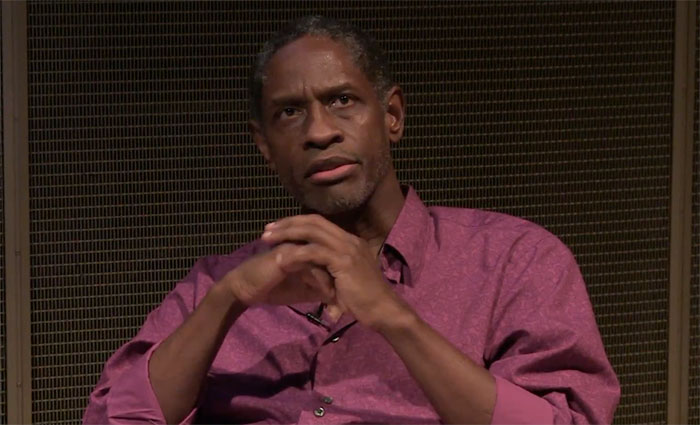 A lifelong Trekkie, Tim Russ regularly attends Star Trek conventions to this day. In 2022, he attended the San Diego Comic Con, the London Film and Comic Con, the Phoenix Fan Fusion and the CyPhaCon, as well as the Star Trek Cruise.

He will be attending the Star Trek: 56-Year Mission in Las Vegas and the Destination Star Trek convention in Germany.

Tim Russ is also available on Cameo, the platform which allows fans to purchase personalized messages from their favorite celebrities. Starting at $100, you can get a personalized birthday wish from everyone’s favorite Vulcan Lieutenant Commander with best wishes to live long and prosper. 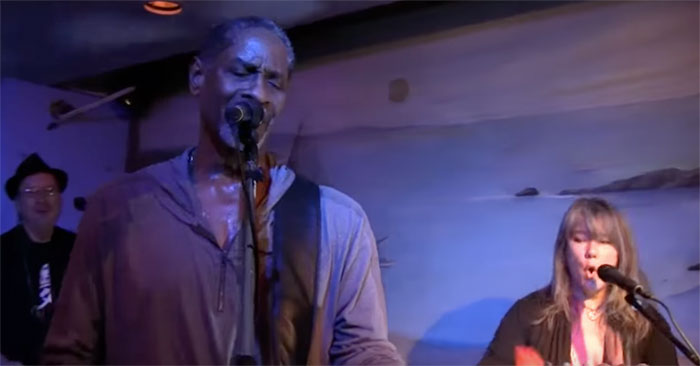 Beyond TV and film, Tim Russ is also known as an avid singer and musician who would play regularly in bars and clubs well before his acting career took off.

Today, he plays guitar and sings for his band Tim Russ Crew on their unique blend of pop, rock, and blues. The band, based in California, play regularly at events showcasing their music talent and original songs. 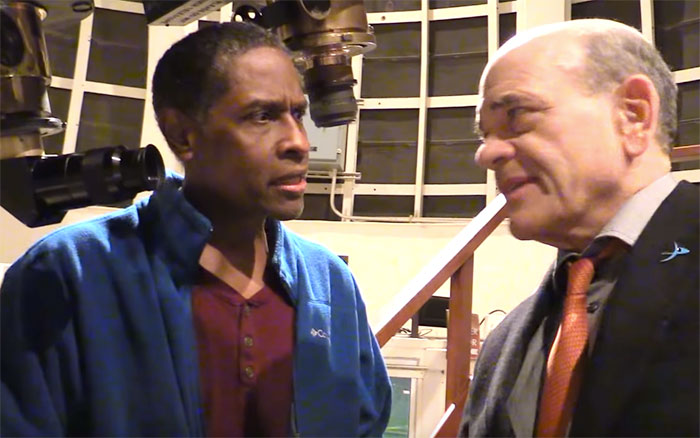 As it would turn out, Tim Russ’ interest in outer space was no mere act, and he has been an amateur astronomer as a hobby for many years. In 2021, he and a group of amateur astronomers observed a celestial object orbiting Jupiter which turned out to be an asteroid thereafter dubbed 617 Patroclus.

NASA had been planning a mission in that region, and Russ’ findings became crucial intel for the mission’s success. Thus, Russ was asked to provide his data directly to NASA to assist in the mission. 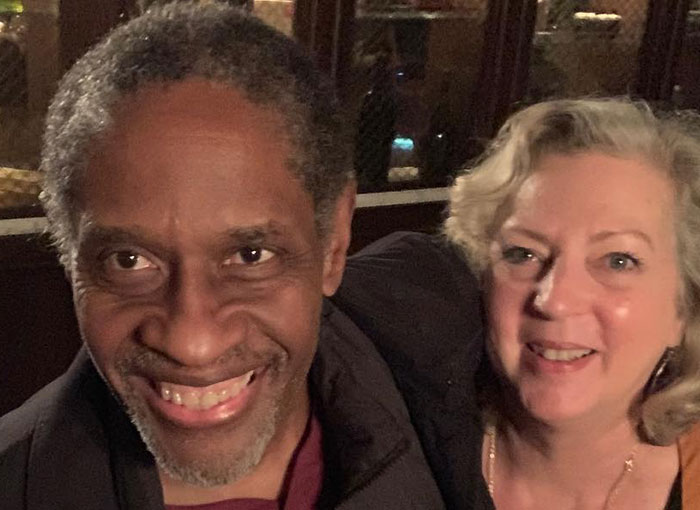 Tim Russ most often speaks about his professional life, leaving his personal life shrouded in mystery. However, it is known that Tim Russ has been with costume designer Deborah Hartwell for many years.

The two worked together on projects including the fan-made Star Trek: Of Gods and Men as well as the Tim Russ directed feature film Junkie. 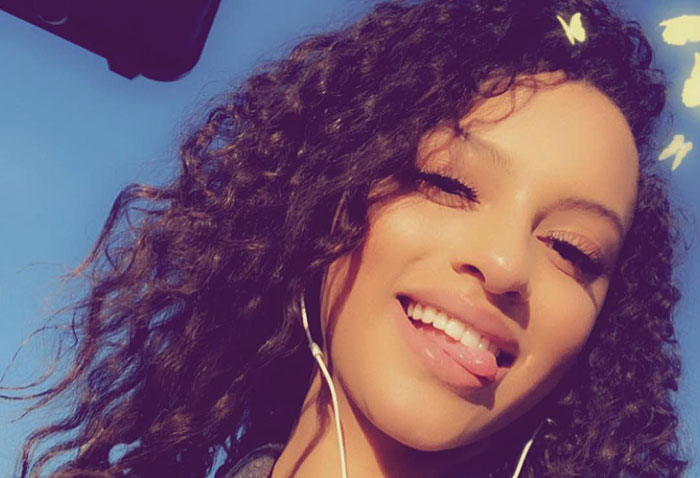 Russ has one daughter, Madison Russ, who was born in 1999. Madison is currently an actress and has been featured on shows and movies including Blade of Honor, Star Trek: Renegades, Junkie, and Candy Corn.