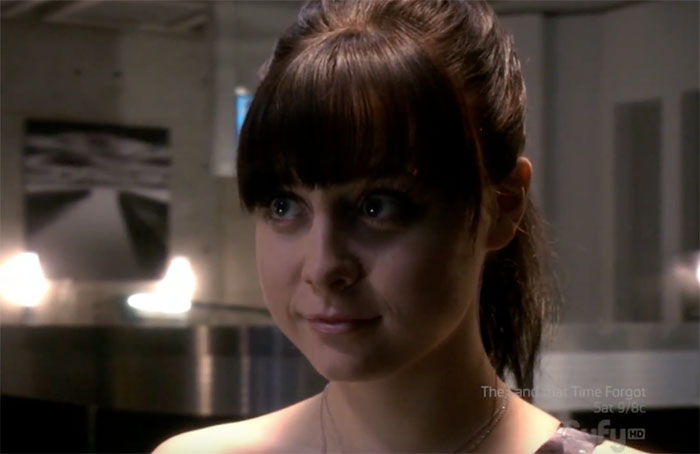 She is a 5’ 3½” (1.61 m) actress best known for her roles in the science fiction series Caprica and the sitcom The Big Bang Theory. She has been acting since 1996.

Her parents divorced when she was 16 years old and Alessandra says she doesn’t have a relationship with her dad, even to this day.

Before starting her career in television, Alessandra studied dancing and singing, starting at the age of two.

Alessandra Torresani made her television debut as the “Kids’ WB Club” host on WB affiliate KBWB in San Fransisco. She was 8 when she took on that role.

He first credited role would be in the television anthology series KaBlam in a live-action and puppetry short titled “Brothers Tiki” in 1997.

In 1998 she made an appearance in an episode of ER titled “Stuck on You” which would lead to a series on one-off roles in different television series. 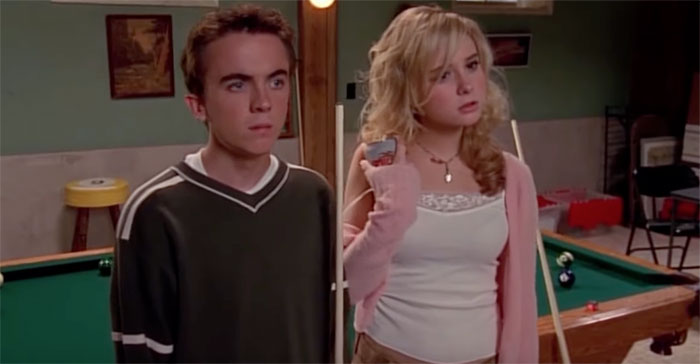 She would also star in the Disney Channel movie Going to the Mat in 2004. She would also play the original incarnation of the character of Ann Veal in the comedy Arrested Development (2004), but would be recast with Mae Whitman with successive appearances. 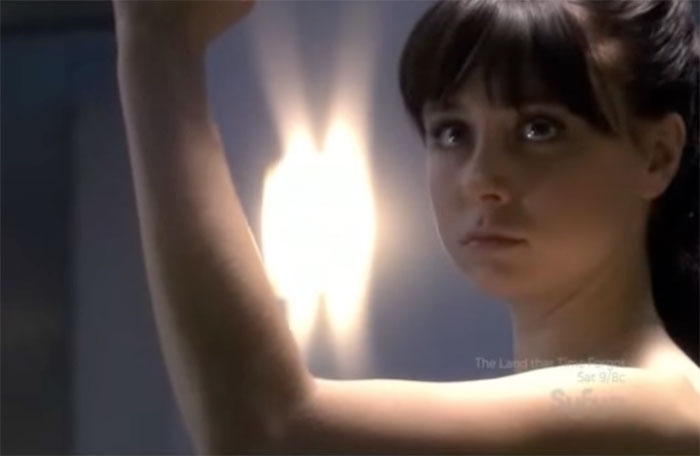 She would play a leading role in the Sci-Fi series Caprica from 2009 to 2010. The show was a prequel to the re-imaged Battlestar Galactica of the 2000s produced by Ronald D. Moore.

Alessandra would play the character of Zoe Graystone, who would help to create the first Cyclons in the continuity of the modern franchise. 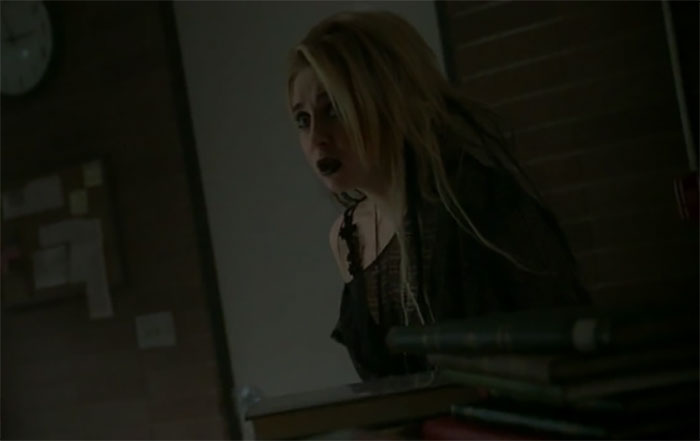 Alessandra would have a brief but memorable appearance in two episodes of the first season of American Horror Story, later named “Murder House” in 2011.

She would play high school student Stephanie Boggs and her ghost across the episodes “Piggy Piggy” and “Halloween: Part 2.” Her character would be a victim of a mass shooting by a lead character in 1994 in the series, and come back for revenge in 2011. 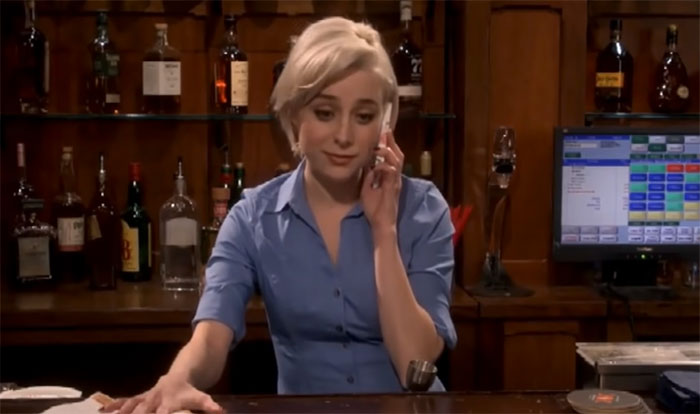 Alessandra would also be known to fans of The Big Bang Theory in her role of Claire from 2016 to 2017. Her character would flirt with and eventually date Raj Koothrappali for a few episodes. Alessandra Torresani would appear in five episodes of the show.

What is Alessandra Torresani doing now? 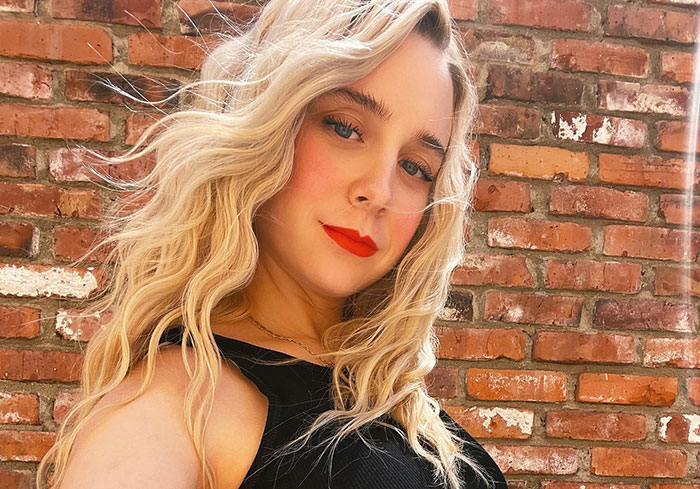 Alessandra Torresani is still acting, having most recently playing the character of Duela Dent in Batwoman in 2020, and appearing in the film Women Is Losers in 2021.

As she writes on the website, “Real connection is so important in this day and age. every day more distance is created between moments of real, human interaction. I would like to invite you to join me once a week and get to know someone on a deeper level than you knew them before.”

She will also share new episodes with fans to raise awareness for mental health.

Like many celebrities, she has also created an account on Cameo where fans can purchase specialized videos where she conveys messages. 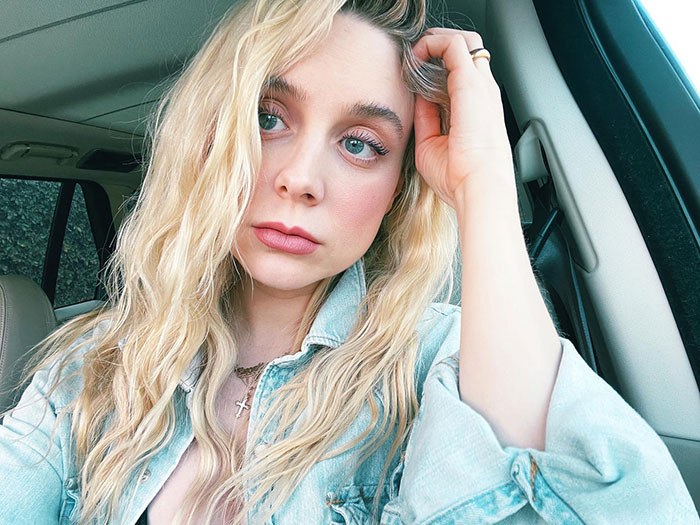 Alessandra Torresani wasn’t properly diagnosed with bipolar 1 disorder until the age of 22.

They put her on antidepressants, which made her bipolar highs higher and lows lower. So I didn’t properly get diagnosed until I was 21, 22 years old.

It wasn’t until her acupuncturist noticed the symptoms and told her she might be bipolar that she went to a psychiatrist, who properly diagnosed her.

Alessandra says she is prescribed Lamicatal and she credits the medicine for balancing the chemicals in her brain and helping her get a handle on her condition and improving her quality of life. 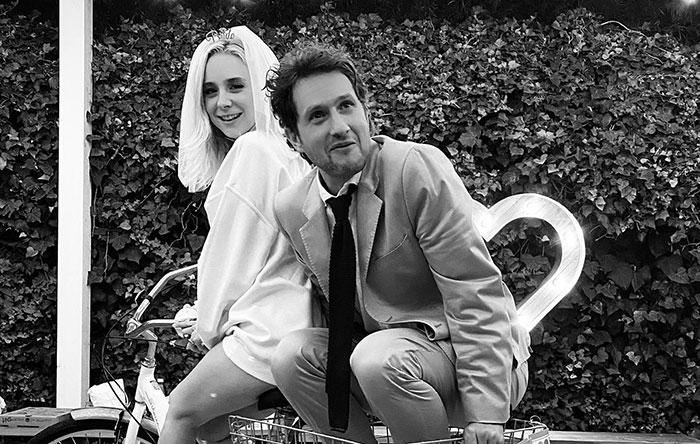 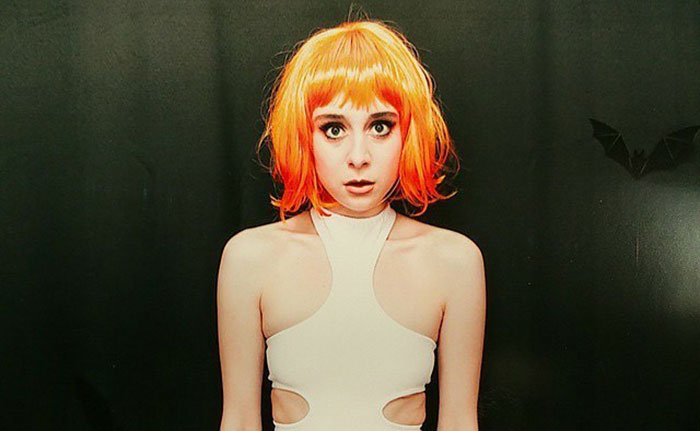 Before they met, Alessandra had problems with the men she was dating, in regards to her revealing that she was bipolar and getting judged as ‘crazy’.

However when she met Sturgis, she told him right off the bat that she suffered from bipolar and he responded by being non-judgemental and was very adult about the revelation.

Sturgis courted Alessandra for 8 months before they moved forward with their relationship. They got married in 2020 on the 4th of July.

Their relationship was made public by photos posted on Alessandra Torresani’s social media.

Sturgis Adams has worked as an actor but is mainly known as a producer for Celebrated (2015). According to his LinkedIn profile, he is currently a chief creative and chief metaverse strategy officer at Ocavu.

Alessandra Torresani and her husband, Sturgis Adams, recently had a baby on June 20, 2022. The couple named their newborn daughter Lady Francis and People magazine had a lovely photo of the infant girl.

Alessandra mention that there was a lot of differing opinions and advice from experts on whether or not she she continue her bipolar medication while pregnant. She ultimately decided to slowly wean herself off her medication while her and Sturgis were trying for a baby.

She says that it was a bit scary getting off her medications, which had served her so well for so many years, however she prepared to get off her medication by mainting a proper diet, going to an acupuncturist and practicing transcendental meditation.

Alessandra reveal that the second trimester was the hardest for her. She was on the verge of having suicidal thoughts and she said she was ‘truly having an out of body experience with hormonal rush from the chemical imbalance.’

However she had a great support system around her with her husband, therapist and psychiatrists to help her cope with her mental state.

Alessandra Torresani has two social media profiles she regularly posts to. She can be found on Instagram and Twitter.

Alessandra achieved a Black belt in Tae-Kwon-Do at the age of nine.