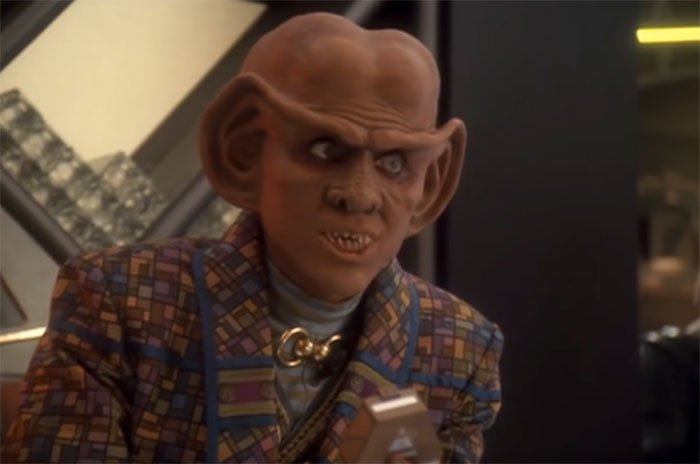 Armin Shimerman is an American actor and writer who rose to fame playing Quark on the long running show Star Trek: Deep Nine.

In addition to this iconic role, he has played many memorable characters and had a hand in the professional lives of many aspiring actors as a teacher of theater at USC.

Armin Shimerman was born on November 5, 1949 in Lakewood, New Jersey. His parents, Susan and Herbert Shimerman were an accountant and house painter, respectively. When Armin was 15, his family moved to Los Angeles, where he would be enrolled in a drama group. His mother thought the drama group would be a great way for him to meet friends in their new town.

In addition to the drama group, Armin was active in the drama community at Santa Monica High School. He would go on to play leading roles in school productions of Hamlet, The Crucible, and The Skin of Our Teeth his senior year. He graduated in 1967.

After high school, Armin attended college at University of California, Los Angeles. When he graduated, he was one of 8 students selected to be an apprentice at the Old Globe Theater in San Diego.

Thanks to the influence of the apprenticeship, he pursued a career in theater and moved to New York City to try his luck on Broadway. He became a member of the Impossible Ragtime Theater.

While in New York, he had a successful run as part of the ensemble for the musical Threepenny Opera. Next, he performed in the play Saint Joan until 1978 and later, the musical I Remember Mama in 1971.

Armin then would return to Los Angeles, where he would land two roles on CBS series. This move would launch his television acting career! 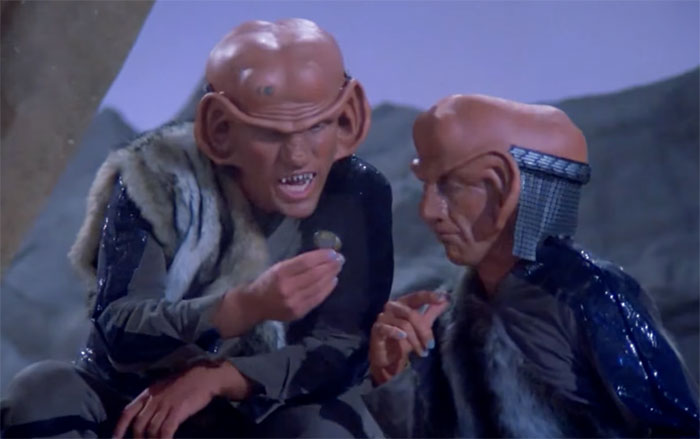 Armin’s first appearance in the Star Trek universe began in Star Trek: The Next Generation. He would appear in 4 episodes of the series, playing a 3 different Ferengi characters including Quark. 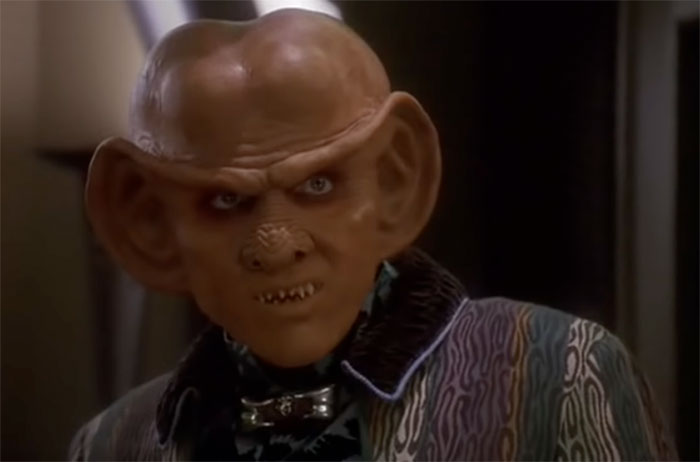 Armin is best known for his work playing the character Quark for seven seasons on the infamous television series Star Trek: Deep Space Nine. In the Star Trek realm, Quark is the owner of a bar and is a member of the alien species of Ferengi.

Thanks to Armin’s superb acting skills, he quickly gained the love and admiration of fans throughout the country. His character, Quark, became a household name and a fan-favorite.

Armin would appear many times on the cover of TV Guide with other characters from the franchise and even alone as part of a collector’s series. 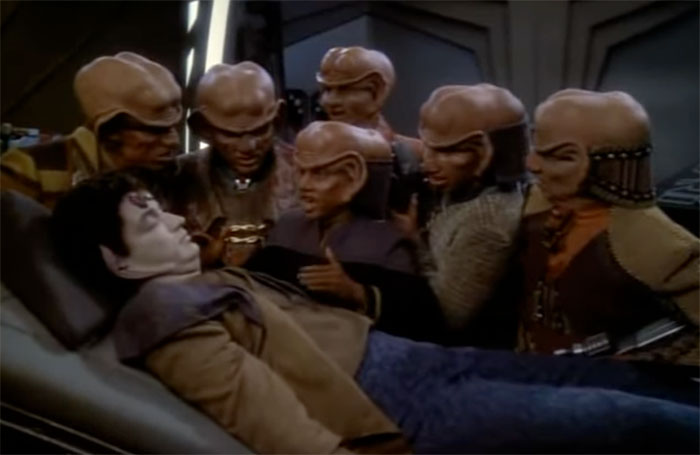 When asked about his favorite Quark-centered episode of Star Trek: Deep Space Nine, Armin states that “Magnificent Ferengi” is his favorite because of all the Ferengi character actors were incredibly funny and Armin says he was in hysterics during the entire filming of the episode. 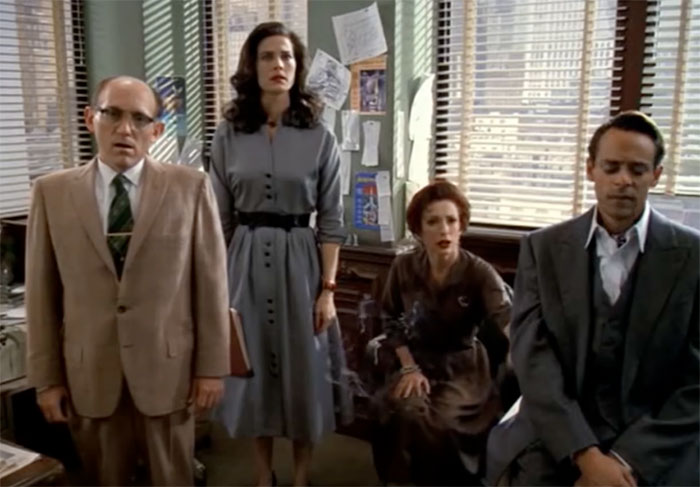 While a fan favorite role in a series as infamous as Star Trek is impressive, Armin’s work does not stop there. He was also a series regular on Beauty and The Beast, playing the role of Pascal. 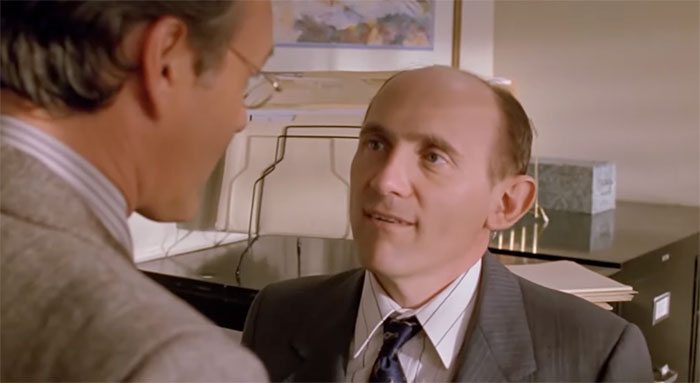 Armin was also a series regular for playing Principal Snyder for 19 episodes on Buffy the Vampire Slayer.

Other characters that Armin has played include, Antaeus in Stargate SG-1, an evil wizard on the hit show Charmed and Stan the caddy on an episode of Seinfeld. 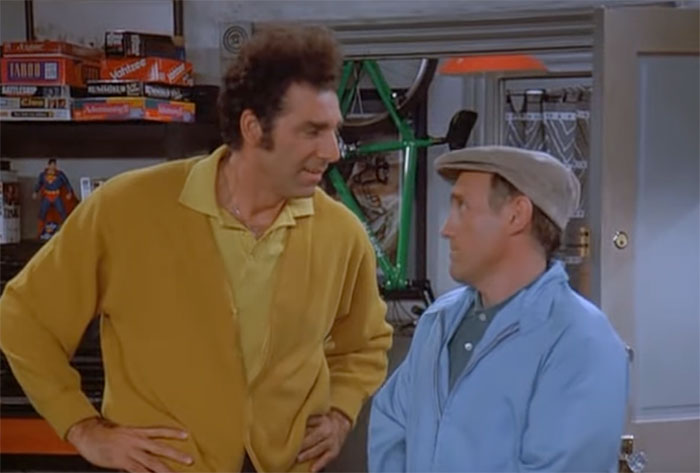 Speaking about his experience on the Seinfeld set, Armin reveals that he had a horrible experience while filming the episode. He stated that he ‘hated’ the cast of the show and called them ‘non-commutative’, ugly’ and ‘insular’.

He said that none of the cast of the show attempted to talk to him or communicate with him beyond the scope of filming the show.

He describes one incident where he was positioned in between Jerry Seinfeld and Julia Louis-Dreyfus for 30 minutes while the gaffer was positioning the lights. During that 30 minutes Jerry and Julia had a full conversation and never once included him. 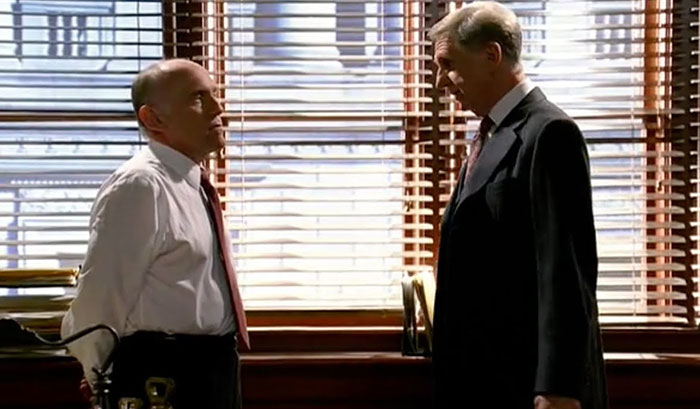 While that seems like a lot of acting under his belt, he isn’t done yet. Armin played Judge Brian Hooper in the first 7 episodes of season 3 of Boston Legal with other Star Trek alumni including William Shatner, Rene Auberjonois, and Ethan Philips.

Armin was in the first The Tick live-action series as “The Terror” as well as making a cameo in the show The West Wing, the movie What the Bleep Do We Know?!, and in the television series Numb3rs.

To round out his appearances in television series, he also appeared in Mr. Ian Anderson, Married… with Children, Warehouse 13, Tremors, The Young and the Restless, Castle, Bad Samaritans, and Red Bird. 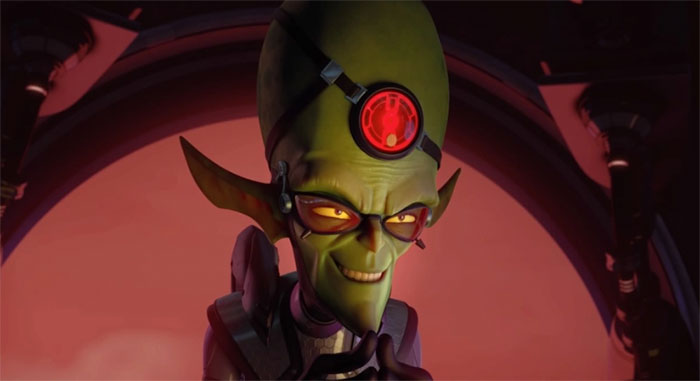 Armin’s best known voice work is for his character Doctor Nefarious in the Ratchet and Clank franchise.

In addition, he also provided voice work as Emperor Sun Hai, Abbot Song, and the Innkeeper in Jade Empire, a game created by BioWare. Another BioWare game that Armin was a part of was Mass Effect, where he voiced Salarian Councilor and Fai Dan.

Armin would also continue to lend his voice to his infamous character Quark in various Deep Space NIne video games and even reprised the role in the 2018 Star Trek Online: Victory is Life program.

Moving into television cartoon programs, he lent his voice talents to Ben Robbins and the Shopkeeper in 2 episodes of Rocket Power, a cartoon that ran on Nickelodeon, in 1999-2000.

He voiced Wilmer in The Maltese Falcon in 2008 as well as Mr. Phillips in a production of Anne of Green Gables. In the movie Bionicle: Legend Reborn, Armin voices the Villager and the Village Leader.

What is Armin Shimerman doing now?

With such a long and great career under his belt, it is common to wonder what Armin Shimerman is doing today. As of 2022, Armin is still acting and lending his voice to various tv and video game projects.

His latest acting gig was in 2021 for the television show The Rookie. He was in the episode ‘Consequences’ and played the part of Judge Paloma. 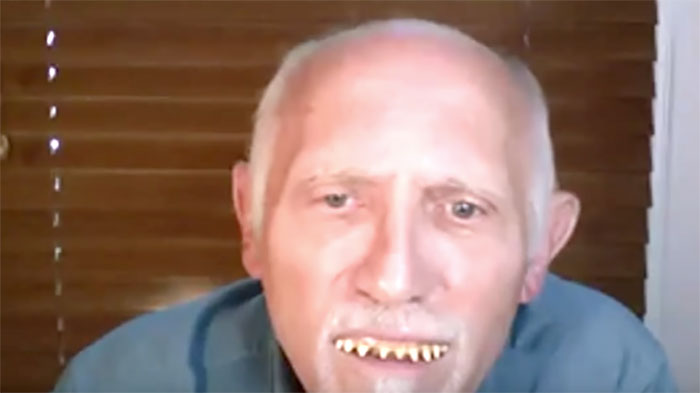 During the Covid lockdown in 2020, Armin participated in an online script read of a Deep Space Nine fan-fiction, entitled ‘Alone Together‘. He reprised his role as Quark and even donned the teeth of Quark during the session. 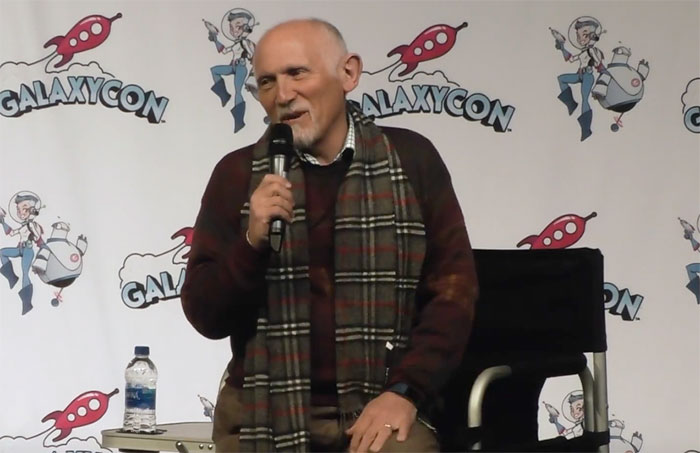 Armin is also a regular at Star Trek conventions, comic cons, and even the upcoming Star Trek Cruise, which is set to leave port in February 2023!

In 2022, Armin made appearances at the 56-Year Mission Las Vegas convention, the Fanboy Expo in Knoxville, the Star Trek: Deep Space Nine Virtual Experience and will be appearing at the Destination Star Trek – Germany convention.

When he is not busy with his acting career, he teaches a theater class on Shakespeare and stage acting at the Antaeus Theatre Company 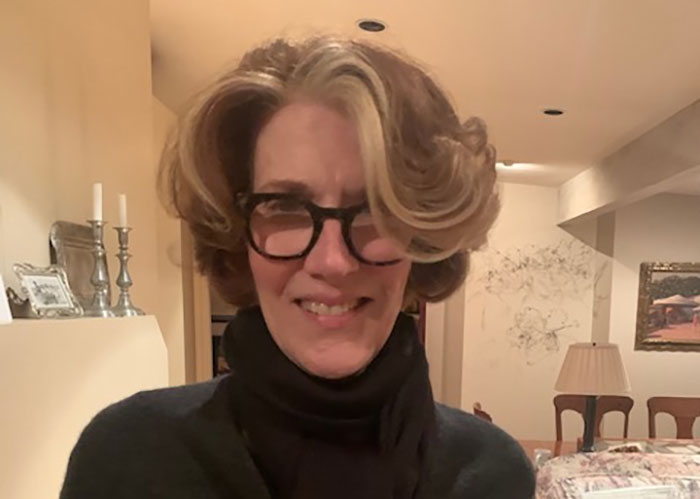 Armin married Kitty Swink in 1981 and is still happily married.

Kitty is an actress who has appeared in numerous theater, TV and movie productions. She also appeared in two episodes of DS9 as ‘Luaran’ and as ‘Minister Rozahn’.

Kitty is also pancreatic cancer survivor and now advocates for other survivors as well as organizing fundraisers and awareness programs for the disease.