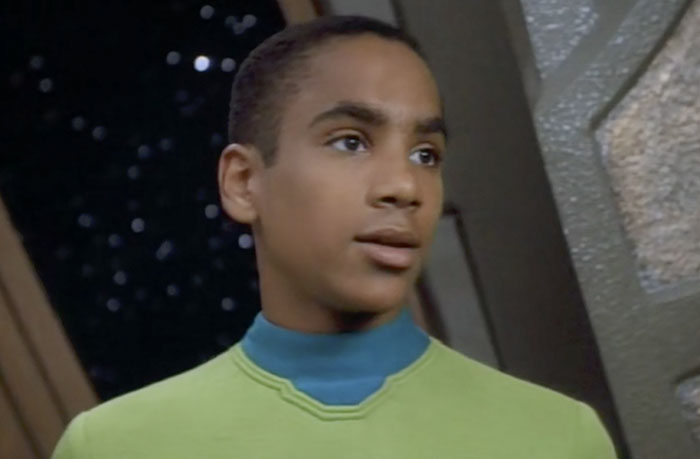 Cirroc Lofton was born in Los Angeles, California, on August 8, 1978. He is an actor and podcaster who is best known for his role as Jake Sisko on Star Trek: Deep Space Nine.

Details on Cirroc Lofton’s personal life and childhood are rare as he has maintained a private life. He began working as a child and would retire for a time in early adulthood. While he would return to acting, he has maintained a level of privacy that can be striking compared to other actors.

Cirroc Lofton would accept his most notable role early in his career, but before that, he had a feature film credit. He would appear in the 1992 comedy Beethoven playing a skateboarder. 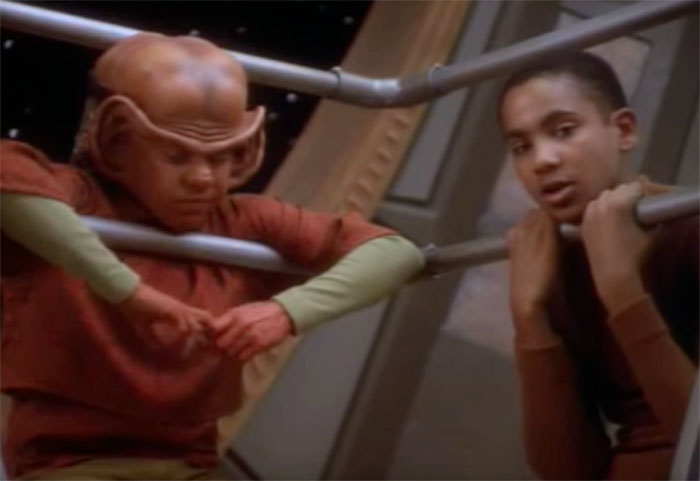 He grew close to actor Avery Brooks, who would play his television father and space station commander Captain Benjamin Sisko. This relationship would also carry out of the show, and the two remain close to this day.

Cirroc Lofton would be credited as a regular in all 173 episodes of the series, spanning from 1993 to 1999. However, he would only be seen in 71 of the episodes.

He is still the youngest actor to have ever had a regular role in a Star Trek series. 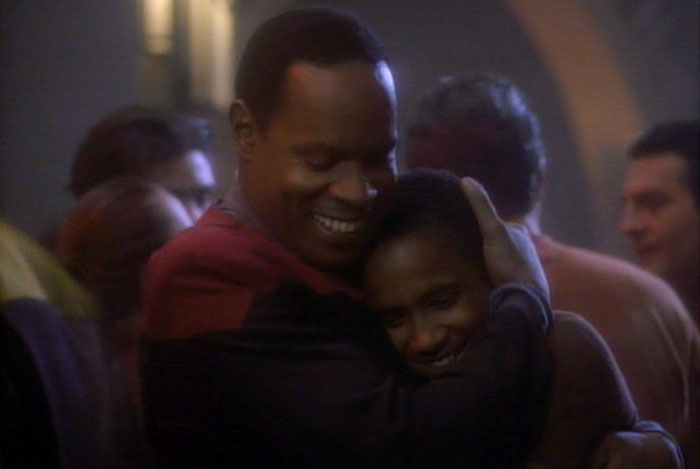 Jake Sisko did not follow his father into Star Fleet on the show but pursued work as a writer. His best friend was the Ferengi Nog, played by Aron Eisenberg.

By the end of the series and after the events of the Dominion War, Jake would be considered a journalist and would have been about 20 years old.

He says he developed a strong connection to Avery Brooks and they still keep in touch and he is also really good friends with Avery’s son. 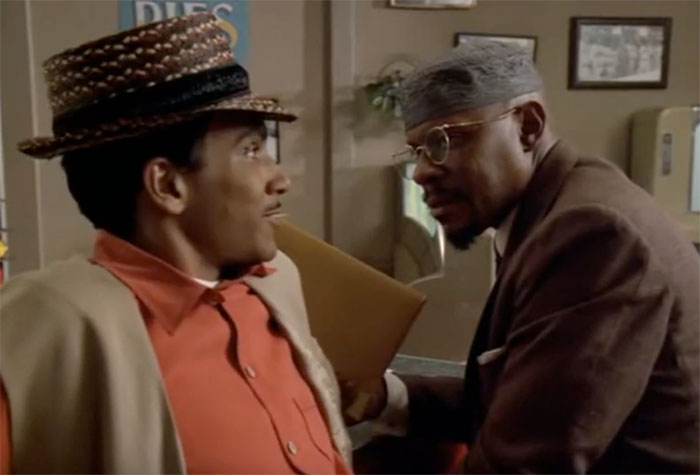 Cirroc mentions that his favorite episodes of DS9 are “Far Beyond the Stars” and "The Visitor."

What did Cirroc do after DS9?

Following the ending of Star Trek: Deep Space Nine, Cirroc Lofton would join the cast of the TV sports drama The Hoop Life playing Curtis Thorpe. The show ran from 1999 to 2000, and he was on 22 of the 23 total episodes.

His final role before his brief retirement would be 2008’s Ball Don’t Lie. 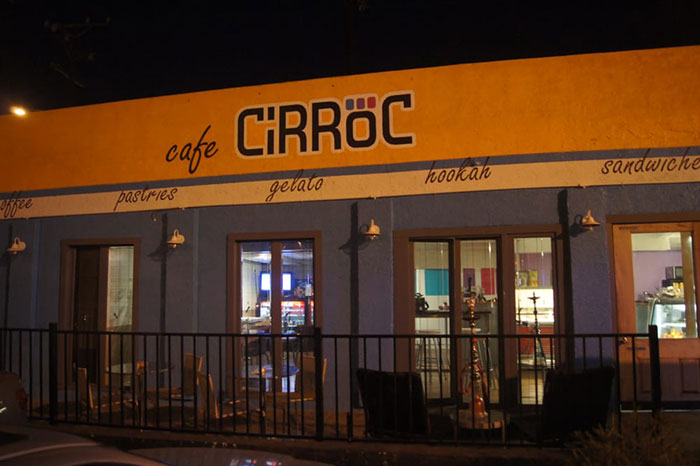 Around 2010, Cirroc opened his own restaurant in Culver City called Cafe Cirroc. His cafe served sandwiches, croissants, coffee, espresso and gelato. Next to the cafe, he installed a wine bar that showcased live music and also had karaoke.

Unfortunately the restaurant and cafe closed down and is no longer in business.

What is Cirroc Lofton doing now? 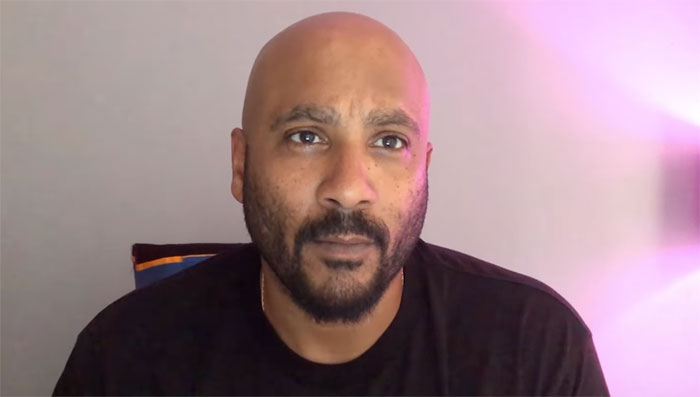 Cirroc Lofton retired from acting in 2008 but would return to it in 2017. Since then, he has been working on one or two projects a year. His latest appearance was in 2022 for the film The Baby Pact. His DS9 cast mate, Chase Masterson, also appeared in the film. 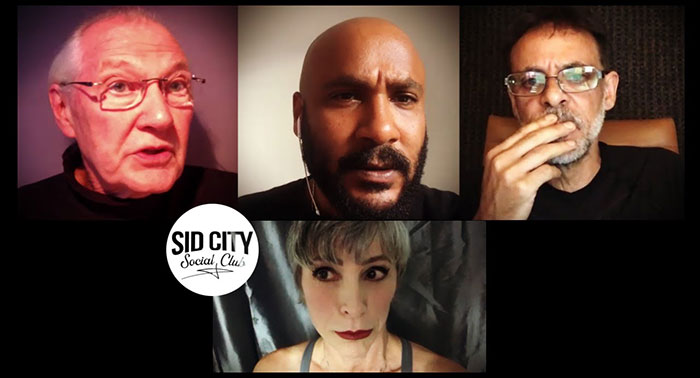 During the Covid pandemic in 2020, he participated in an online script read of a Deep Space Nine fan-fiction, entitled ‘Alone Together‘. 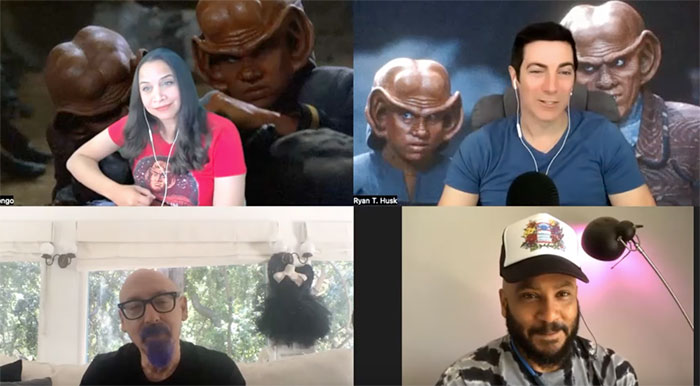 The podcast was hosted initially by Lofton and fellow Trek actor Aron Eisenberg. However, Cirroc Lofton has continued to produce the show since Eisenberg’s passing in 2019.

On his podcast, he re-watches, reviews and discuses Deep Space Nine episode with guest from the show and from other actors in the Star Trek universe.

What is Cirroc Lofton’s relationship status?

While it seems that Cirroc Lofton is currently single, he was married briefly during his acting hiatus. He had gotten engaged with a woman named Sara Lofton in October of 2010, and by 2011 the pair had tied the knot. However, four years later, they would separate.

Information about this marriage was discovered when the divorce was filed in LA County Superior Court, but the reason for the split is unknown. Sara seems to run a restaurant currently.

Does Cirroc Lofton have children?

It is not known whether or not Cirroc has children. He is very private about his personal life.

Cirroc Lofton can be found on social media. He has two confirmed social media profiles – one is on Twitter, and the other is on Facebook.

What is his relationship with Kenny Lofton (Baseball Star)?