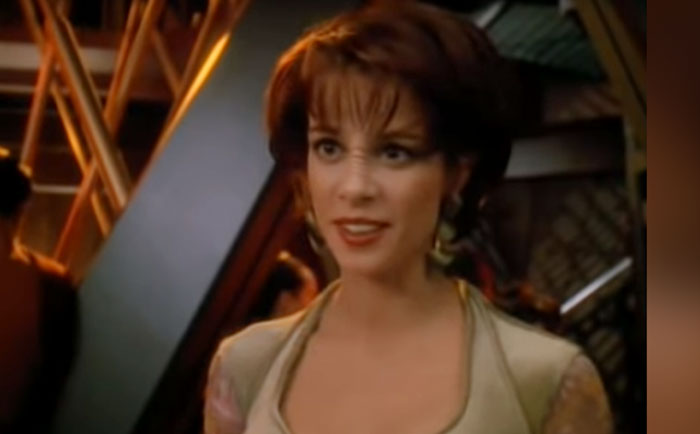 Chase Masterson is actress and singer who is best known for her breakout role as ‘Leeta’ on Star Trek: Deep Space Nine.

Chase Masterson was born Christianne Carafano in Colorado Springs on Feb. 26, 1963. Her father was in the army, so her family moved around a lot.

As a child, she lived in West Haven, CT and Germany. They finally settled in Texas when she was in the 6th grade.

Chase mentions that while growing up she was never known as ‘the pretty girl’, she was more known as the bookish and smart girl. She won spelling bees, got really good grades, but was never popular. She didn’t have her first date until she was 19 years old and she never attended football games or the prom or any of the other high school experiences.

Chase says she grew up around the theater because her mom was an actress and also a theater director and that she did her first play when she was only five years old. She would continue to working in the theater throughout high school and would often work in theater programs at universities. She reveals that she has always wanted to be an actress growing up and that she didn’t necessarily want to become famous or anything, but just a well respected working actress.

Masterson became passionate about acting at an early age. She landed her first major role in 1994 appearing as Ivy Lief on General Hospital. She went on to appear on Star Trek: Deep Space Nine from 1995 playing Bajoran Dabo girl Leeta.

The actress was fortunate to appear on an episode of ER that went on to win and Emmy. The plot line revolves around George Clooney’s character, Dr. Doug Ross.

Ross is on his way to a fundraiser after getting off work at the ER when he’s approached by a boy who asks the doctor to save his brother whose stuck in a flooded culvert. He becomes a local hero when a news helicopter films part of the rescue.

Masterson plays Mrs. Philips in the episode. She is the mother of a patient in the hospital and is part of a side plot to the main story. 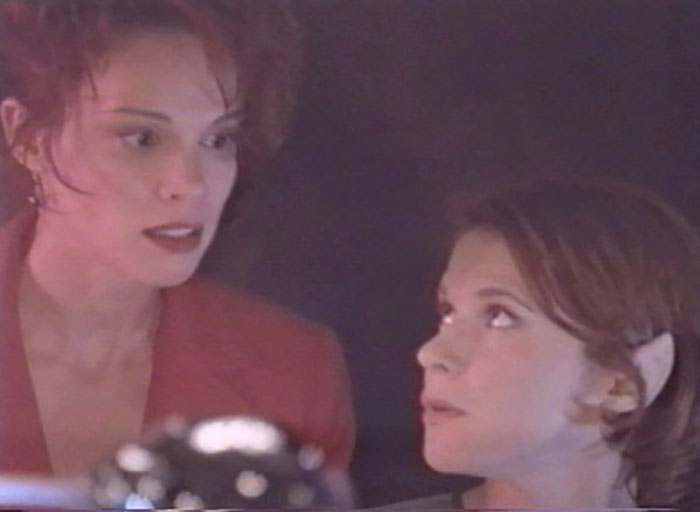 The actress also appeared on an episode called Season’s Greetings on the TV show Sliders. The science fiction and fantasy show followed a group of travelers as they slid between parallel universes via a wormhole.

In the Season’s Greetings series, the sliders visit a universe in which people are forced to spend excessively at the mall during the holiday season or spend their lives as retail sales slaves.

In the episode, Masterson plays Kelly, the sister of Wade (Sabrina Lloyd), an inadvertent accomplice to the scheme. The sliders must restore the meaning of the holiday and reunite Wade and Kelly with their father. 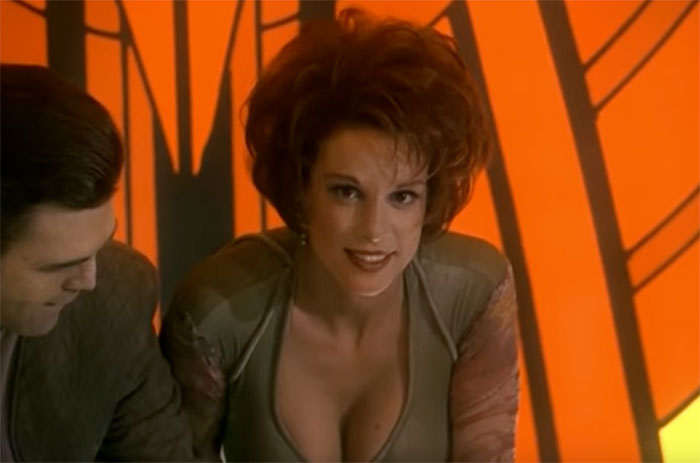 One of Chase Masterson’s better known roles was that of Leeta on Deep Space Nine.

Chase started on the show as a guest character and her popularity made her into a recurring characters. She was on the show for five season and appeared in 17 episodes.

Leeta was a Barjoran Dabo girl on the Deep Space 9 space station. She was also an amateur sociologist. 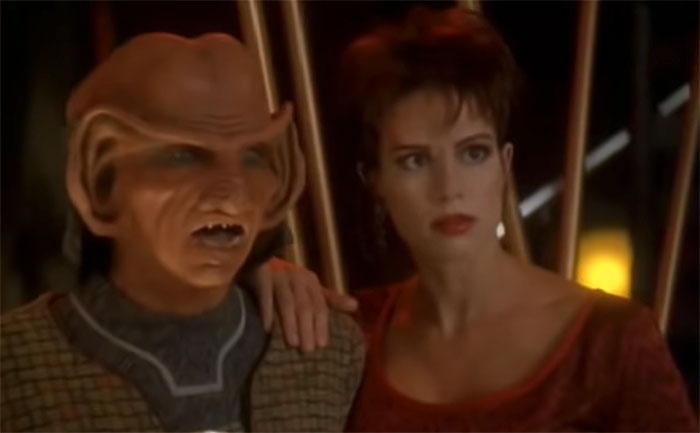 She formed deep friendships with many of the station residents. She also dated the character Julian Bashir and then went on to marry Rom, who eventually became Gran Nagus of the Ferengi Alliance.

Chase mentions that her favorite episodes of DS9 are ‘Far Beyond The Stars’ and ‘Past Tense’.

What is Chase Masterson Doing Now? 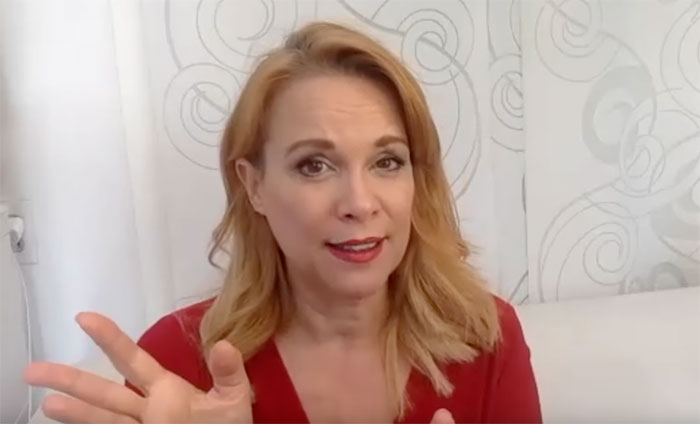 Chase is still very active in the film industry. In 2022, she starred in the movies Takeout and Baby Pact. Masterson is also voicing the title character Auto in the monochrome science movie Je Suis Auto which is scheduled for a 2022 release.

The actress’s Deep Space Nine role makes her a desired guest on many sci-fi and Comic Con conventions. Here are some appearances she has made and will be making:

The Star Trek Cruise will be an especially fun Masterson appearance. Happening from 2/24/23 to 3/3/ 23, ports include Los Angeles, Cabo San Lucas, Mazatlan and Puerto Vallarta.

It will sail on the Royal Carribean’s Navigator and the Seas. Fans will have a chance to ‘nerd out’ with a star-studded crew and enjoy dramatic performances, comedies, speaking engagements, concerts, screenings, competitions and more.

Ted Talk and Talks at Google 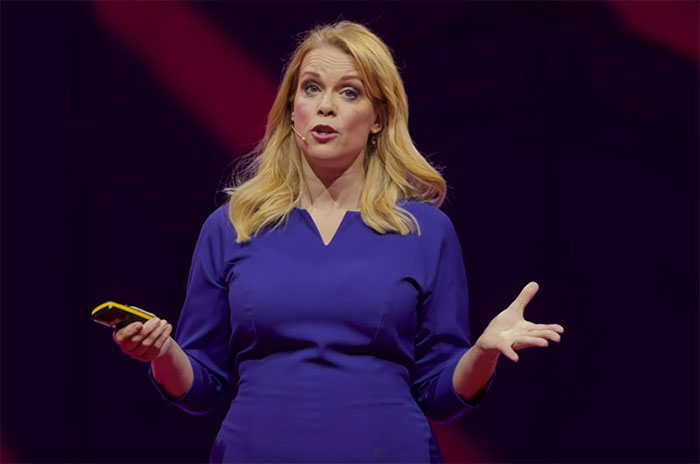 The actress has done her own Ted Talk titled “How to Be More Powerful Than You Can Possibly Imagine. She discusses her experience with online harassment and how it changed her. She also discusses her role as the founder and CEO of Pop Culture Hero Coalition which aims to end bullying, racism, misogyny and other social injustices. 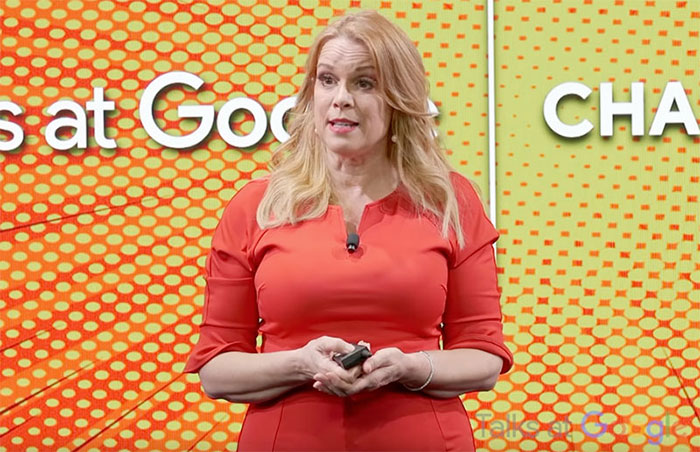 Masterson also discussed her experiences with stalking and threats and how they led her to start her non-profit on Talks at Google.

‘We work in schools comic-cons and communities and children’s hospitals, basically teaching empathy and teaching resilience and healthy identity and teaching conflict resolution and the great thing about it is all of these stories that we love are portals to understanding um how to be better humans.’

It uses stories from movies, comics and TV to teach how real-life heroism can overcome bullying and benefit mental health. It follows the ‘Heroic Journey Curriculum’ which encourages a healthy identity, empathy and resilience.

Chase’s philanthropic work does not stop at her charity. She has also mentored young men and women coming out of gangs in a partnership with Homeboy Industries. She helps them overcome oppression by assisting them in finding jobs, counseling programs, parenting classes and more. 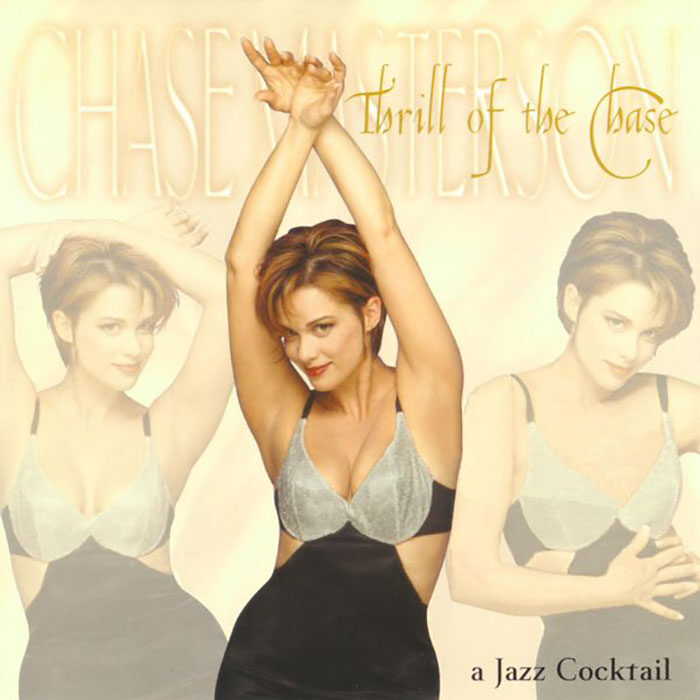 In addition to her successful acting career, Masterson is also a singer and live performer. She has released two commercial records, ‘Yesterday Was a Lie’ and ‘Burned With Desire’ and several independent jazz CDs, including ‘Thrill of the Chase’, ‘Ad Astra’ and ‘Jazz Cocktail’.

She also was named Best Feature Film Producer by La Femme Film Festival in 2008 for her work on the mystery/drama, Yesterday Was  Lie.

Masterson was involved in a lawsuit following a stalking incident. She sued the dating service  Metrosplash (formerly Matchmaker.com) when they refused to move a fictitious profile one of their customers created of her using her home address, telephone number and four photos of her.

The profile caused her to receive a series of unwanted communications. The judge ruled against Masterson stating that the crime was the responsibility of the creator and not the service.

In addition to leading a stellar career, Masterson also has one son, Jeremiah Carafano, who is listed on IMDb as an actor. Although she does not reveal who his father is, she has hinted of a strained relationship in a previous Father’s Day Twitter post.

Chase had her first on screen kiss on Deep Space Nine in the episode ‘Doctor Bashir, I Presume?’. Chase mentions it was her favorite episode to film, partly because she got to work with Robert Picardo, who she called a ‘brilliant actor’.

Chase was a ballet dancer and danced en pointe until she was 18 years old.

Leeta has her own Deep Space Nine action figure. Chase said her fan club started a letter writing campaign to Playmates and they relented and released her own action figure. They have gone on to become a collectors item, as only 30,000 figures were released. 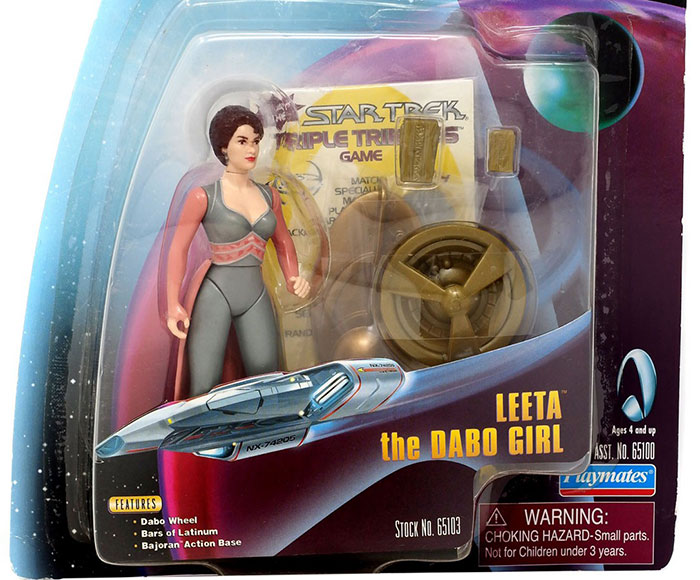