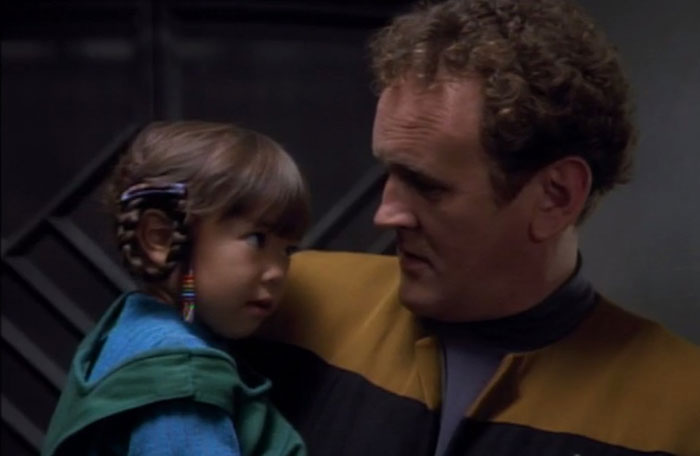 Though she doesn’t have dozens of credits to her name, fans still recall Hana Hatae’s time in the Star Trek universe. She’s best known for playing Molly O’Brien on various Star Trek shows. Has she kept making the journey back to space on the screen? We’ll let you know what Hatae has been up to.

Born in Tarzana, California, on July 15th, 1988, Hana Rebecca Hatae was born to parents Lisa Givner-Hatae and Akira Hatae. She has an older brother and one younger sister, so she has that middle child syndrome going for her. She is half Asian and half Caucasian. Her mother is white and her father is Japanese.

Hana started acting at a young age, so you couldn’t say her childhood and early life were typical. It’s not so normal for a kid to be on a classic show like Star Trek before they even start school, but that was life for Hatae.

Hatae made her first on-screen appearance when she was only about four years old in Star Trek: The Next Generation. She went on to reprise her character on the next installment of the franchise in Star Trek: Deep Space Nine.

Hatae’s adorable face only popped up one time in Star Trek: The Next Generation, in the episode titled “Rascals” in 1992. She played Molly O’Brien, daughter of Chief Miles O’Brien, and his wife, Keiko.

Like most young child actors, Hana doesn’t have any memory of how she got the role. As far as she knows her parents signed her up to audition, she did the thing, made them laugh, and got the part by being adorable without the usual callback. 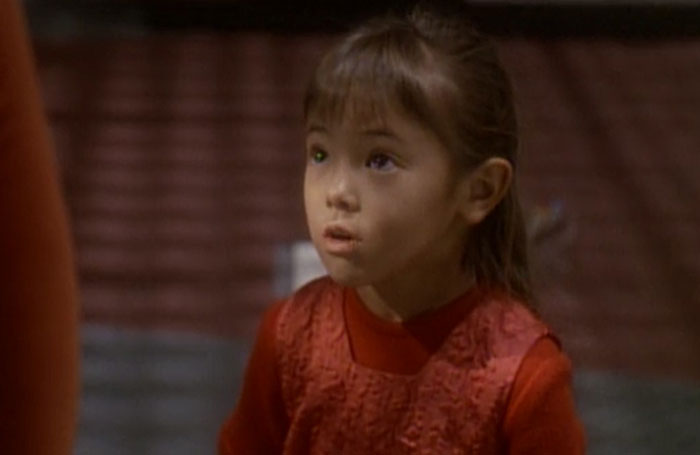 Hatae was able to reprise her role as Molly O’Brien in Star Trek: Deep Space Nine. She must have made an impression in that one episode in The Next Generation because she went on to be in 11 episodes of Deep Space Nine from 1993 to 1999.

Hatae’s character Molly went through some things during her time in Deep Space Nine. She accidentally fell into an energy portal and went back in time 300 years to an uninhabited planet. Trying to bring her back to the present, her family messed up on the math (it’s always the math that messes us up) where she spent ten years alone and turned feral. Another trip through a portal and one more math mix-up, and Molly was back with her family at the right age and time.

After everything, her whole family ditched space and all of its problems to settle on Earth permanently.

Like most child actors, Hana’s time on the show was mostly just fun. Whenever there is a kid on set the mood usually changes to include the energy of that child.

Hatae doesn’t remember much of anything during her earlier time on the Star Trek shows. But as she got a little older she remembered everyone being nice, and, of course, lunchtime stood out. She has nothing but good things to say about her time on the show.

Hana was in both episodes of Renegades, the fan-led-and-made two-part series in 2017, based on the Star Trek show of the same name. Since they couldn’t legally use the same character names (or any direct Star Trek references), Hana did technically reprise her role of O’Brien, but in this version, she’s called Ensign O’Riley.

Sticking to her sci-fi chops, Hana went on to act in the 2017 space thriller 5th Passenger. She played Nurse Yagi in the movie about an escape pod with an unwelcome stowaway.

Hana’s last role on screen was in the 2019 series the Circuit: Star Crew. Unfortunately, the show wasn’t picked up and Hatae hasn’t (yet) appeared in anything since. 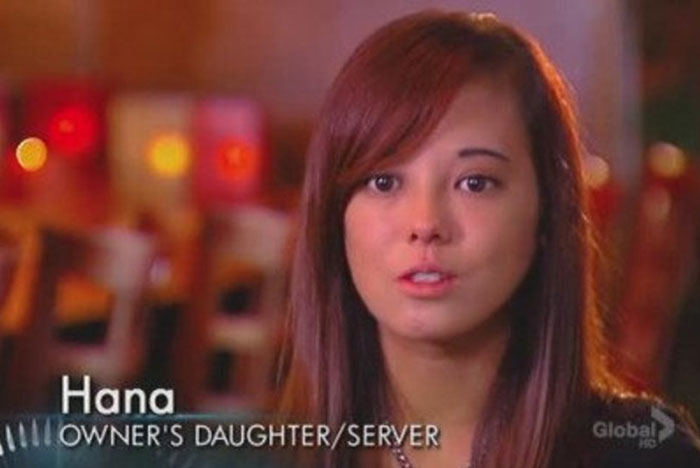 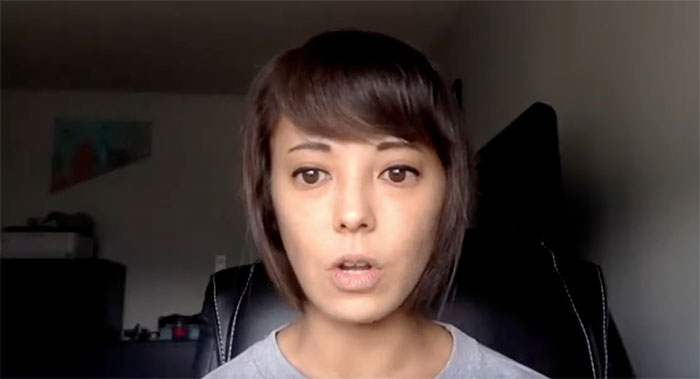 After taking a break from acting, Hana has kept herself busy with school. She graduated from San Francisco State University with a bachelors in psychology in 2019.

From 2014 – 2020, she was a bartender at The Devil’s Acre, a bar in San Francisco that specializes in apothecary-themed cocktails.

While Hatae might not be on screen these days, she’s still out and about off screen. She has done quite a few documentaries related to her time on Star Trek and has embraced the world of conventions.

While she didn’t do conventions while she was on Star Trek (understandably so, given her age), in more recent years she has taken her spot in the convention circuit. In 2021, she attended the 55-Year Mission Tour and the Galaxy Con Star Trek: Deep Space Nine Virtual Experience.

Hana has also made appearences on various podcast, including Cirroc Lofton’s, The 7th Rule.

She is also an avid enthusiast for interior design and often shares her passion on her social media. 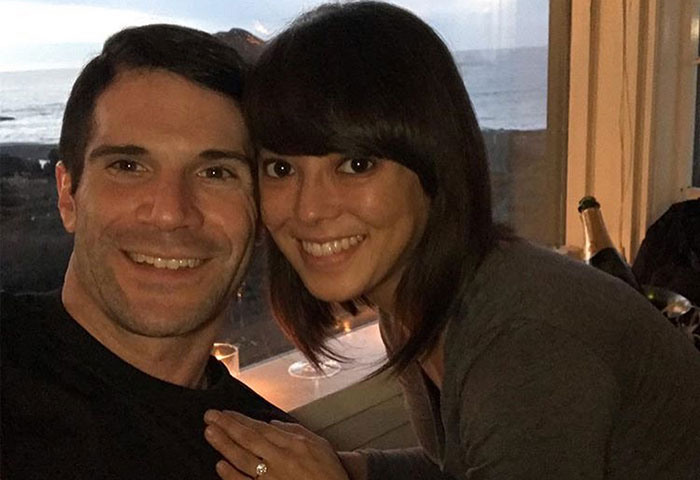 Hana has posted plenty of photos on her personal Instagram account with her husband, whose name is Thomas Olshan. While she doesn’t have any human children, she does post her adorable four-legged child a lot. 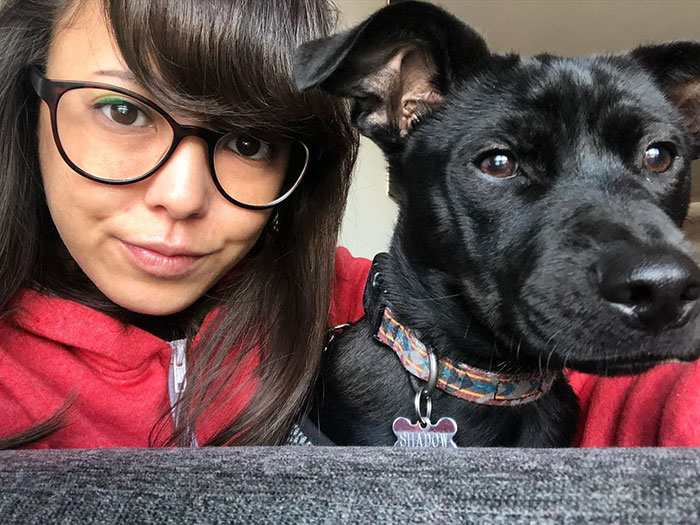