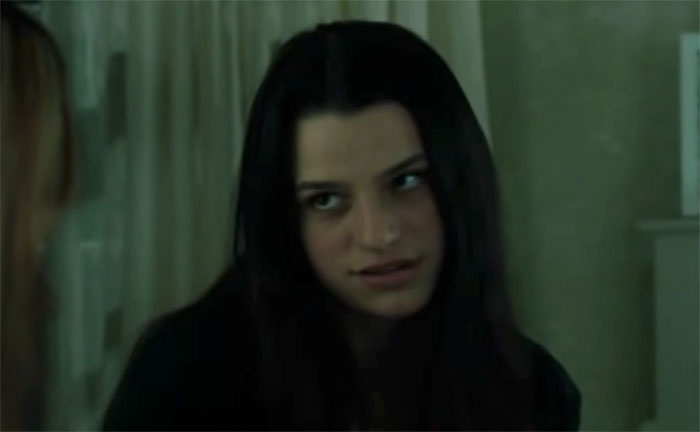 Rachael Bella is an American actress who is best known for appearing in the movie The Ring and television series like Grace Under Fire and ER.

She also made headlines for her rocky marriage to a fellow actor. The actress has since retired from acting, so what is she up to now?

Rachael Bella Zvagelsky (née Kneeland) was born on March 13, 1984, in Vermillion, South Dakota, and her parents divorced shortly after her birth. The actress would eventually go by Rachael Bella professionally.

When Bella was three, her mother, Wendy Fremstad, moved them to New York so she could attend college and later graduate school. The two lived in a small apartment, so when her mother fell ill, Bella immersed herself in theater as a respite from school and daily life.

The actress attended musical theater class once a week while living in New York, and when she was eight, she performed a solo at her theater school’s recital. She eventually signed with an agent, hoping to land theater roles. However, after attending movie auditions, realizing she had a passion for film, not theater.

Bella had several film roles in the early 90s, including When Pigs Fly (1993), Household Saints (1993), and A Little Princess (1995). In addition, the actress appeared in the television series Grace Under Fire in 1994.

The actress would continue to land roles in several television shows and films and slowly grew her resume before retirement. Here’s a look at some of her most well-known roles. 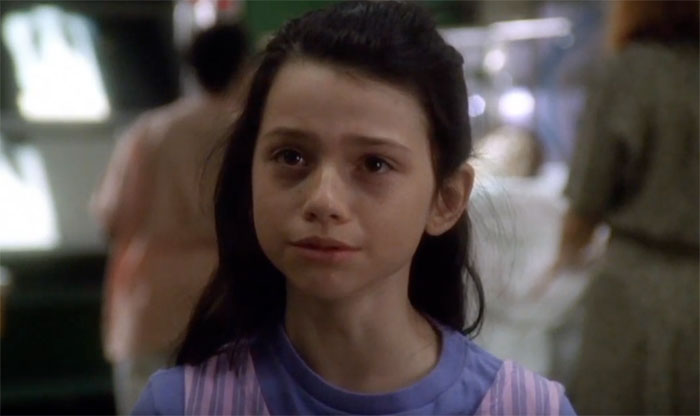 Bella appeared in one episode of the hit medical drama ER in 1994. The actress played Sarah Gasner in the "Into That Good Night" episode, which aired in season one of the series. 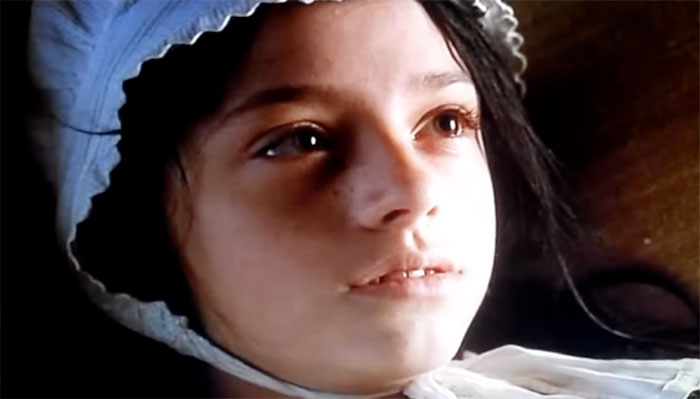 In 1996, the actress played Betty Parris in the historical drama film The Crucible, an adaption of the 1953 play of the same name. While the film received positive reviews, it grossed only $7 million, with a $25 million budget.

The actress played the "dead girl" role in a 2002 episode of Buffy the Vampire Slayer. The "Lessons" episode aired in season seven of the hit series that starred Sarah Michelle Gellar, Nicholas Brendon, and Michelle Trachtenberg. 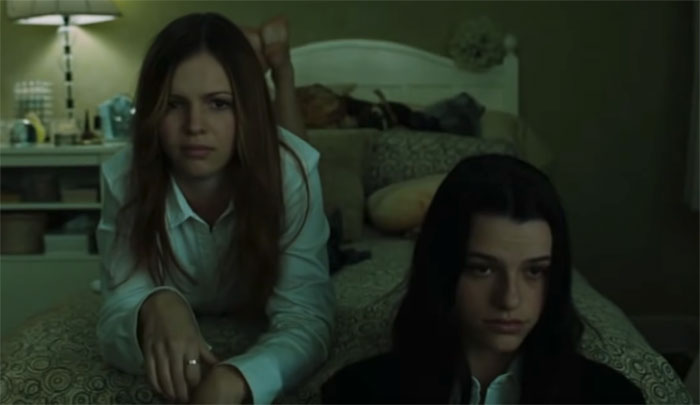 In 2002, Bella played Becca Kotler in the supernatural horror film The Ring. The role would become one of her more well-known parts, and the film revolved around a cursed videotape that allegedly kills the watchers one week after watching it. 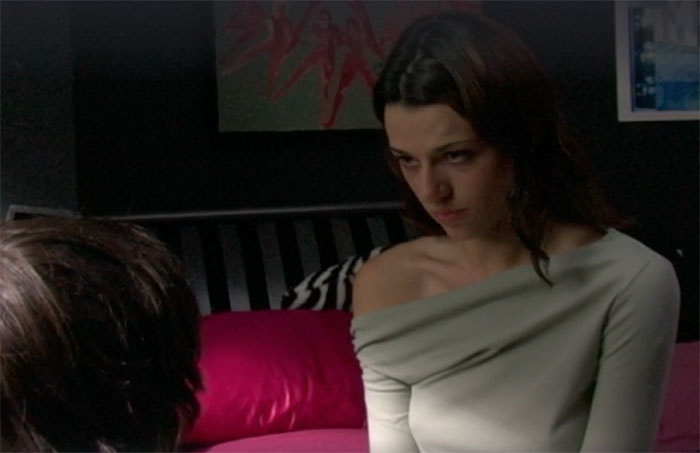 Bella played the role of Judy in the 2006 film Jimmy and Judy, an independent film that also starred her former husband, Edward Furlong. The film revolves around the title characters, two outcasts who fall in love and travel across America. The movie won Best Feature at the San Francisco Independent Film Festival.

The actress would have her last film role in Drive Thru (2007) before retiring. Bella played the character Starfire in the dark slasher comedy. The film revolves around an evil serial killer clown who terrorizes teenagers with his meat cleaver.

What is Rachael Bella doing now? 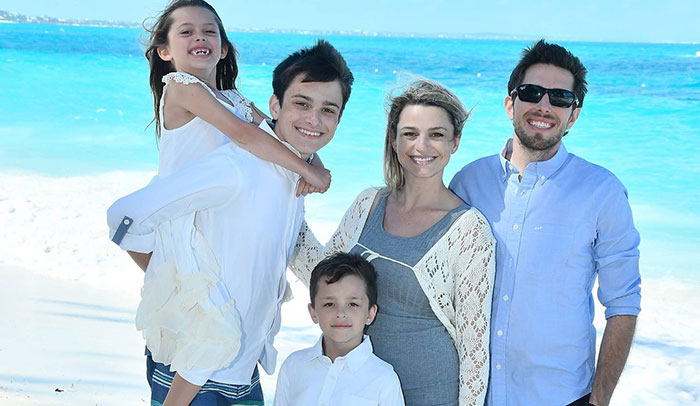 The actress retired from acting in 2007, and according to her Linkedin, she is a paralegal in Los Angeles, CA. Bella has an Instagram account, where she posts photos of her husband and children, and it appears she lives a content life away from the bright lights of Hollywood. 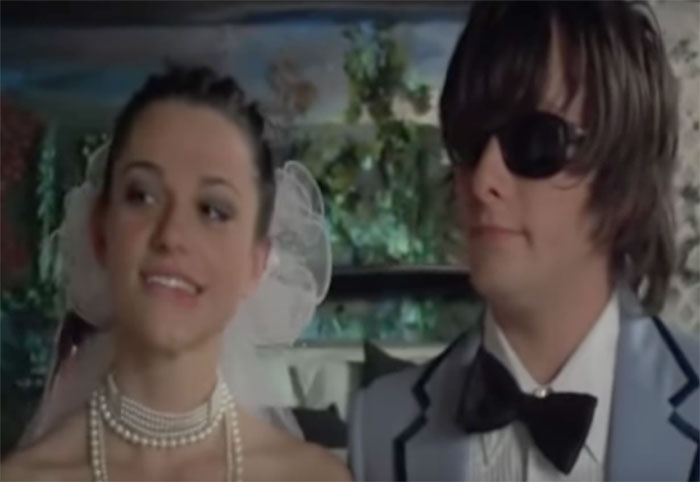 Bella had a tumultuous relationship and marriage with actor Edward Furlong. The couple married in 2006 and welcomed a son, Ethan, the same year. In 2009, the actress filed for divorce, citing irreconcilable differences.

She later received a restraining order alleging domestic violence against Edward Furlong after receiving several threatening messages from the actor. Furlong would plead no contest to the charges.

The actress also accused Furlong of child abuse. In one particular incident, Bella claimed the actor told her he kicked their son in the private area to teach him a lesson after he opened the door while Furlong was using the bathroom.

In addition, there are reports that the child tested positive for cocaine after being in the care of Furlong. 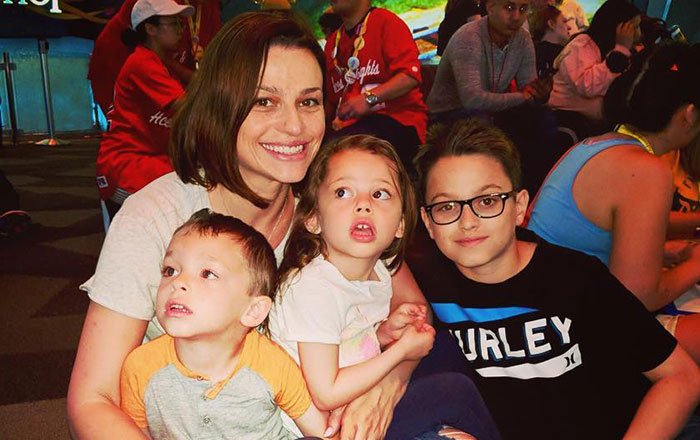 Her husband is the CEO of Presshive, a WordPress development company based in Los Angeles, CA, and the co-founder of R/nd, a digital marketing agency.

Whatever Happened To Edward Furlong? (2022 Update)