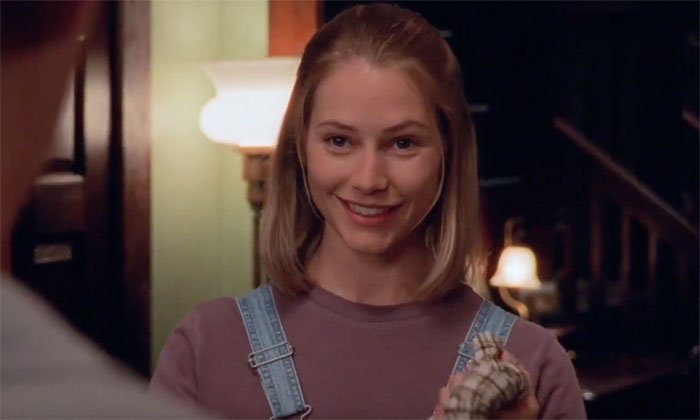 Meredith Monroe’s parents divorced when she was two, and she went with her mother to be raised in Hinsdale, Illinois. Her mother worked for Lucent Technologies, and Monroe would also spend summers with her father in Florida and Texas, where his computer work took him.

After graduating high school, she entered the modeling world. In 1995 she appeared in numerous television commercials and magazine ads. 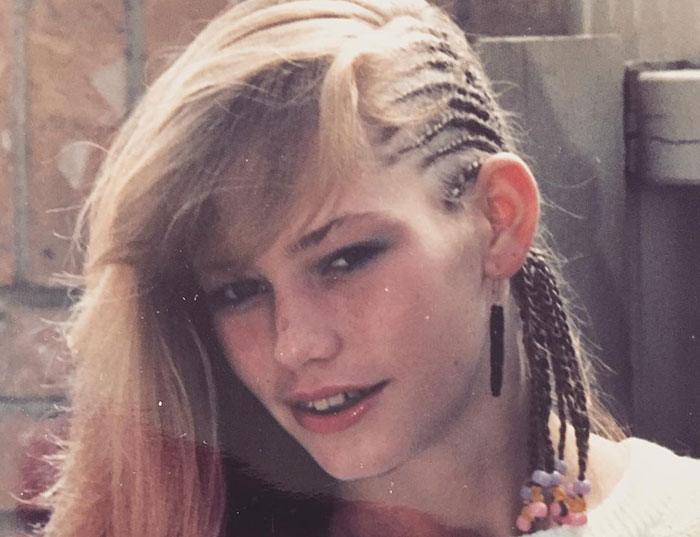 In 1996 she would transition to a career in acting for television and, eventually, film.

Meredith Monroe’s acting debut was in 1996 when she was cast as Tracy Dalken in the ABC series Dangerous Minds in the episode “Everybody Wants It.” From there, she would appear in multiple television shows for a one-episode appearance, such as Jenny, Hang Time, and Promised Land, all of which were filmed in 1996.

However, shortly after, she would debut as a series regular in the teen drama Dawson’s Creek as Andie McFee. 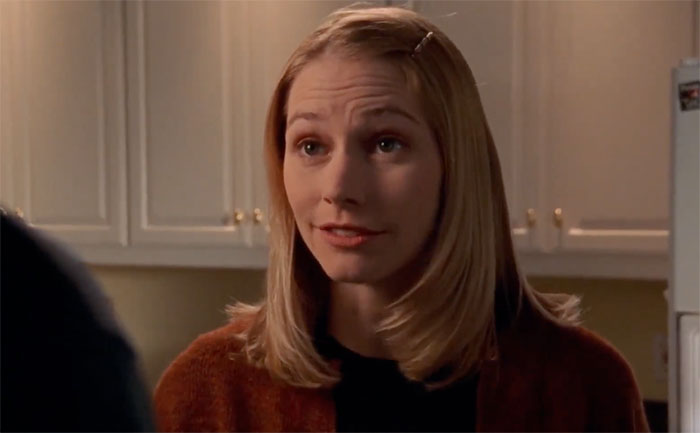 The show was a big hit as it aired and launched the careers of actors such as James Van Der Beek, Katie Holmes, and Michelle Williams.

Meredith Monroe’s character, Andie McFee, was not considered part of the “core four” but a hugely important character in the show’s early run. She would be introduced in season 2 but exit by season 4.

At first, Andie was a well-regarded character, but fans grew to dislike her for some of her actions on the show.

By the time the fourth season was being written, the writers were unsure of where to take the character and wrote her off the show. She got a chance to reprise the character for the series finale, but those scenes were ultimately cut, but can be seen as DVD extras. 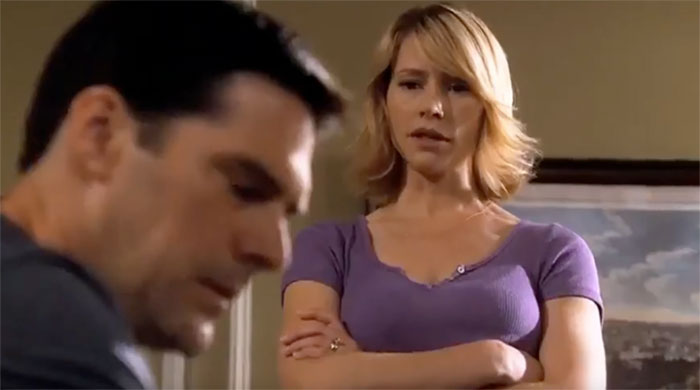 Beyond Dawson’s Creek, she is well-known for her role in the crime procedural Criminal Minds. The show would run on CBS from 2005 to 2020 for over 320 episodes.

Meredith Monroe would appear in 16 of them over a few years, playing Haley Hotchner, the wife of lead character Aaron Hotchner, played by Thomas Gibson. Her character would eventually end up murdered by a recurring serial killer.

Regarding her film career, she would be best remembered as a public service announcer in 2002’s Minority Report. She also appeared in the films Wake (2009), Transformers: Dark of the Moon (2011), and The Edge of Seventeen (2016).

What is Meredith Monroe doing now? 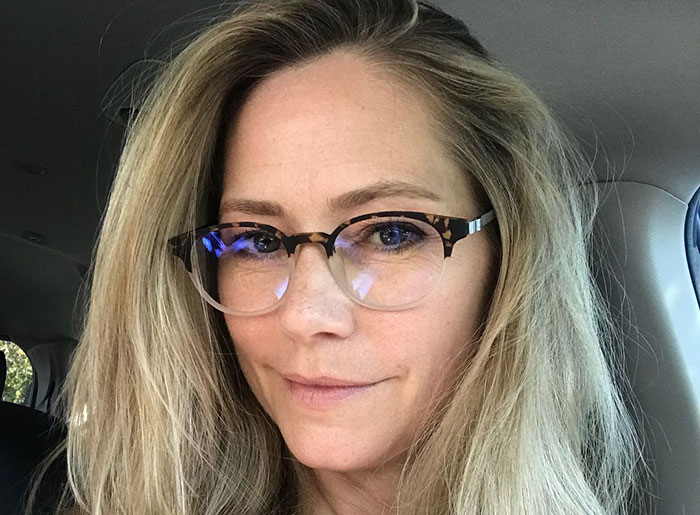 Meredith Monroe is still a very active actress and has continued to appear in film and television. Her most significant role has been in the Netflix series 13 Reasons Why playing Carolyn Standall.

13 Reasons Why is a drama that follows a teenager investigating the suicide of a classmate.

Meredith Monroe still keeps up with her Dawson’s Creek co-stars. In an Entertainment Weekly interview, she revealed that she is in a group text with James Van Der Beek, Josh Jackson, and Katie Holmes, where they keep in touch, making many fans quite envious. 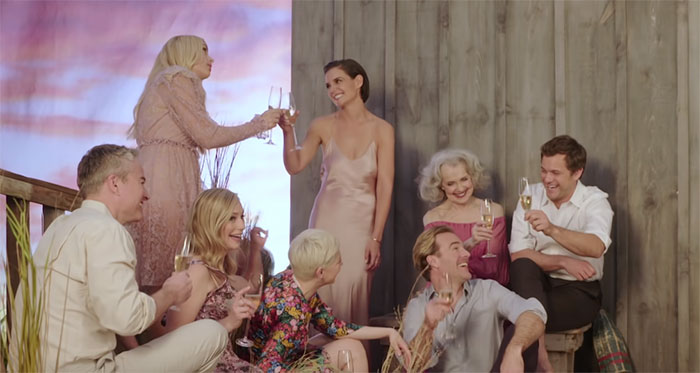 The group-text reveal was around the time of the Dawson’s Creek reunion in 2018, which was a great opportunity for the cast, crew, and fans to look at the series’ legacy.

Beyond that, it appears that Meredith Monroe is seeking another project to lend her talent. In the meantime, she has her family to spend time with, including two young children. 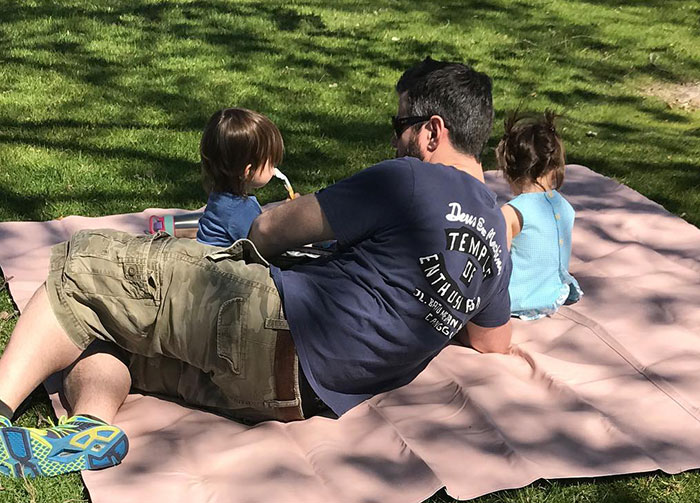 Meredith Monroe has been married to Steven Kravovit since August 1999. The two had been dating for two years before marrying at a small wedding in Hawaii.

Meredith Monroe has two children. They are twins, and she has shared pictures of them on Instagram. She has not made their names public, nor has any reporting on them. However, one is a boy, and the other is a girl. They were born at some point in 2014.

Is Meredith Monroe on social media?

Meredith Monroe can be found on Instagram, where she posts photos about her life and career.