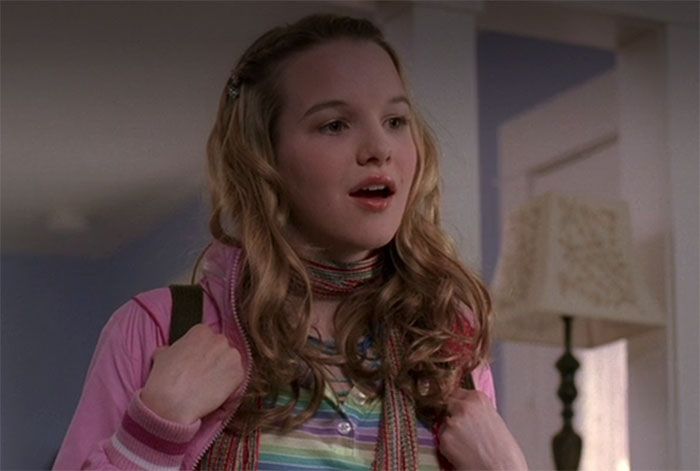 Kay Panabaker is a retired actress who is best known for her work on Phil of the Future and Summerland and was active from 2001 to 2012.

Kay was born in Orange, Texas, on May 2nd, 1990, to Donna and Harold Panabaker. She is of English, Irish, German, Lithuanian, Scottish, Welsh, Norwegian, and Dutch ancestry.

She would graduate high school at 13 in 2003 and would earn two academic scholarships from Glendale Community College.

Kay was accepted as a junior at the University of California, Los Angeles, graduating at 18 with her BA in History; This was while she worked as an actress, beginning in 2001.

Kay Panabaker’s first credited role was voice acting, specifically for the Disney/Pixar film Monsters Inc. (2001). She provided additional voices in the film, but not for a specific character. Monsters Inc. would be Kay’s first of several projects with Disney, which was something she would share with her sister, Danielle.

Like her sister, Kay Panabaker is often considered a “Disney kid” due to the amount of work she had with the studio over the years. One example was the TV movie Life is Ruff (2005) which she starred with Kyle Massey, another Disney kid. This was one of the many original Disney Channel movies that flooded the channel in the early 2000s that would launch the careers of many young actors. 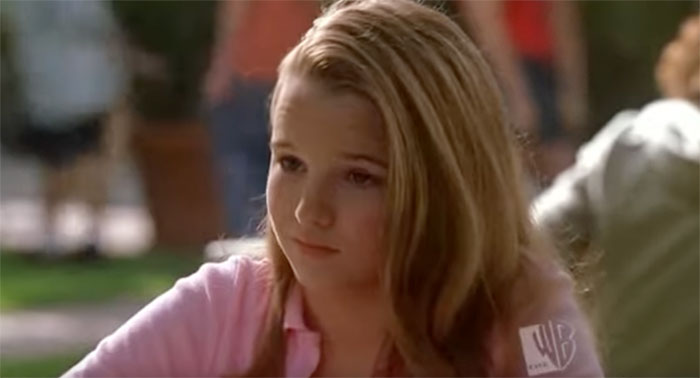 Kay would land her first ongoing series with The WB’s Summerland. The series was a family drama that followed a clothing designer played b Lori Loughlin taking in her niece and nephews after the tragic deaths of their parents. Kay Panabaker would play the niece, Nikki Westerly. The show would span 26 episodes from 2004 to 2005.

Phil of the Future 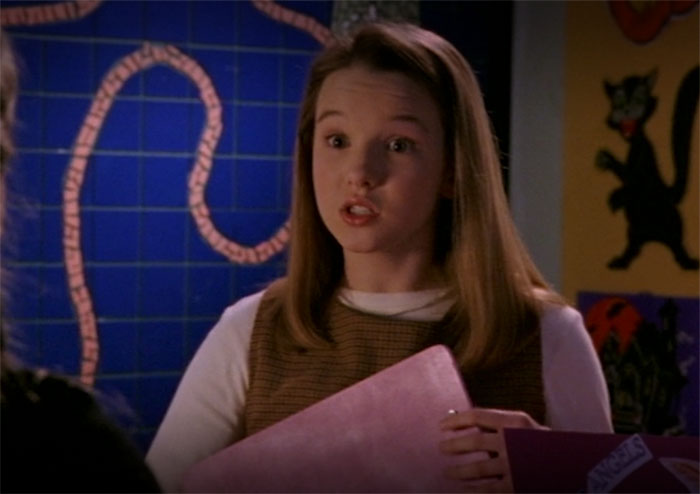 Around the time she was in Summerland, Kay Panabaker would return to another Disney project and join the cast of the comedy Phil of the Future for 15 episodes spanning 2004 to 2005. She would play the character of Debbie Berwick. 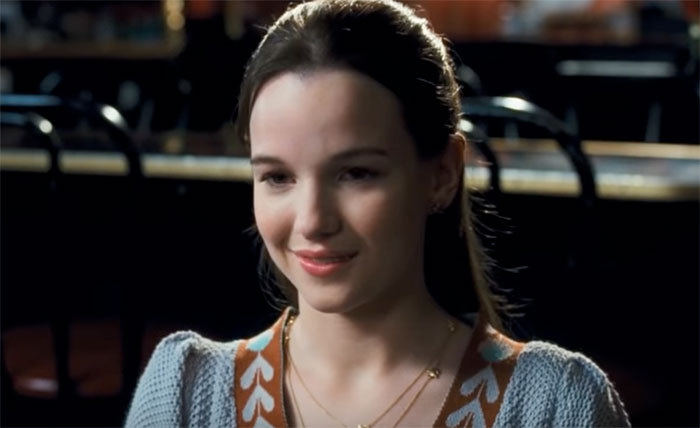 Among her other notable roles was a role in the 2009 adaptation of the musical Fame. She played the character of Jenny Garrison, one of the students at the New York Academy of Performing Arts. She would follow Fame with roles in No Ordinary Family, Law & Order: Special Victims Unit, and CSI: Crime Scene Investigation.

What is Kay Panabaker doing now? 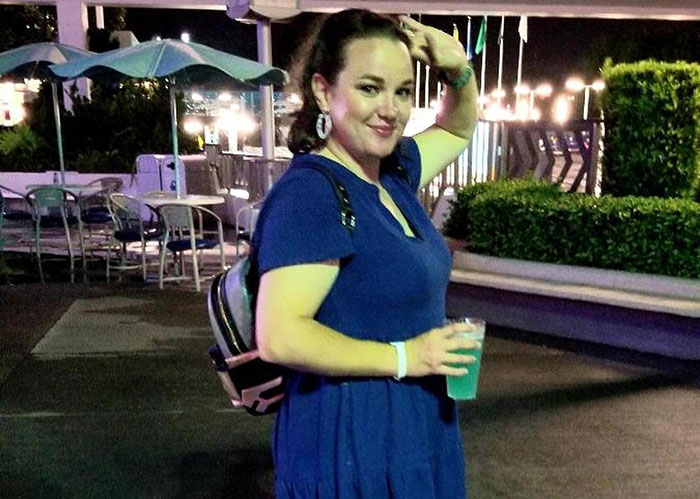 In 2012. In an interview, she mentioned feeling a loss of passion for the craft and the expectations placed on her body as an actress. She mentions an incident where a producer told her she needed to lose weight for her role even though she was only 100 pounds at the time.

Following her retirement, she would turn her attention toward studying Zoology and found a career as a zookeeper. Funnily enough, her new job is with the Disney family, as she works as an associate animal keeper at Disney World in Orlando.

According to Kay Panabaker, she feels her work with animals is her true passion, and she couldn’t be happier.

Kay Panabaker appears to have married recently, but there is no information about the marriage outside of a cheeky Instagram post depicting her and her presumed husband with the caption “10/10 would marry again.” One can assume that she is married to the gentleman in the photo, but their identity is unknown.

Kay Panabaker does not appear to have any children. There have been no articles or social media posts indicating she has children.

Who is Danielle Panabaker to Kay Panabaker? 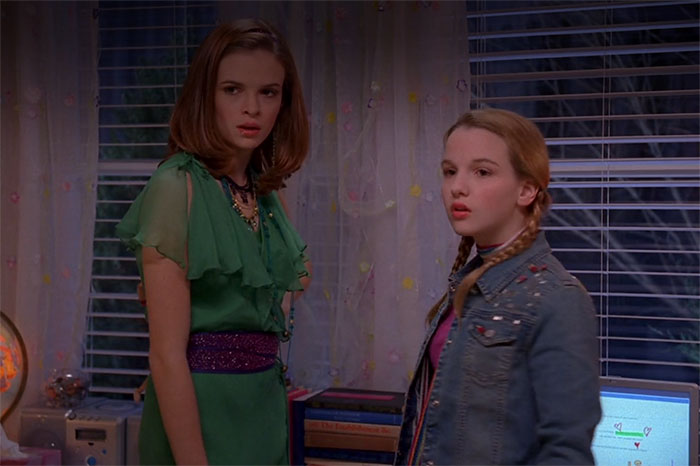