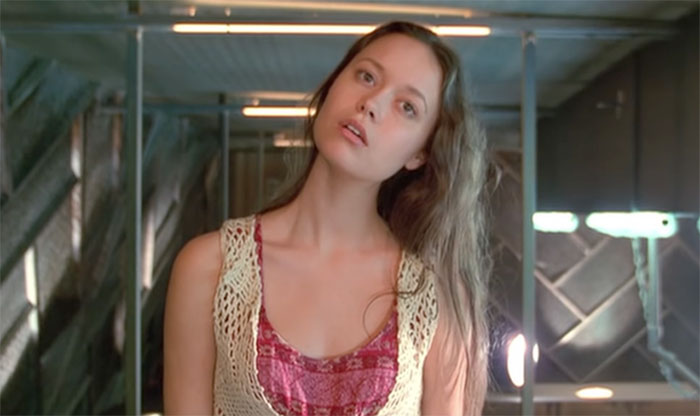 Summer Glau is an American actress best known for her role as River Tam on the short-lived cult classic Fox series Firefly and subsequent film Serenity based on the show.

She also played Tess Doerner in The 4400, as Cameron in Terminator: The Sarah Connor Chronicles, and as Isabel Rochev/Ravager in Arrow.

Summer Glau was born on July 24, 1981 in San Antonio, Texas. Her father was a general contractor and her mother was a schoolteacher, who homeschooled her between grades 3 and 12 so that she could simultaneously learn ballet, tango, and flamenco dancing.

Speaking about ballet, Summer says she loves the music, the drama and the romance of it and says although it looks graceful and ethereal, it can be quite gritty underneath. At the age of 10, after visiting a doctor for some pain, the doctor diagnosed Summer with arthritis.

While many fans have theorized that Glau is part Asian, she is not. Summer is of Scots-Irish and German ancestry.

After a broken toe ended her dancing career, Glau moved to Los Angeles in 2002 to pursue acting instead. Glau was fittingly cast as a ballerina on a 2002 episode of Angel.

Creator Joss Whedon was impressed with her, and would go on to cast her as River Tam in his next series, Firefly.

Glau appeared in all 14 episodes of the show’s one season run as River Tam. She starred in the show alongside Nathan Fillion, Morena Baccarin, Jewel Staite, Gina Torres, Sean Maher and Christina Hendricks.

Her character is young, as Glau was only 21 when it was filmed, but she presents as much more emotionally immature since she spent a good portion of her life in detainment.

An Alliance experiment, River is a powerful melee fighter, versed in various martial arts, as well as some psychic abilities which allows her to hear people’s thoughts or see visions of past, present, and future events. 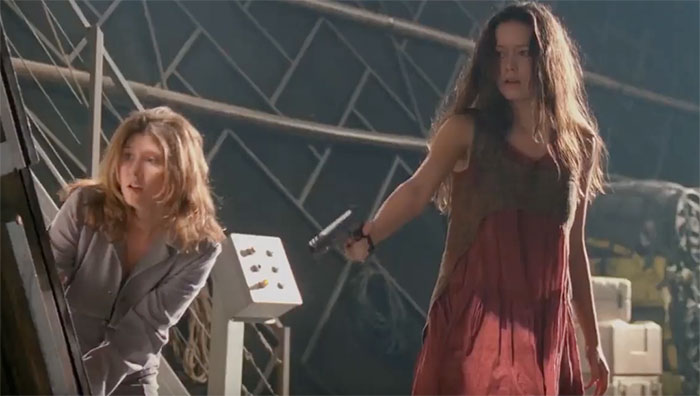 Between the fighting proficiency and her other superhuman abilities, fans loved her character and considered her a Grade A badass.

Unfortunately, Firefly did not make it out of its first season. Fox canceled it 11 episodes into its 14 episode season. The remaining 3 episodes would not air for some time following the cancellation. 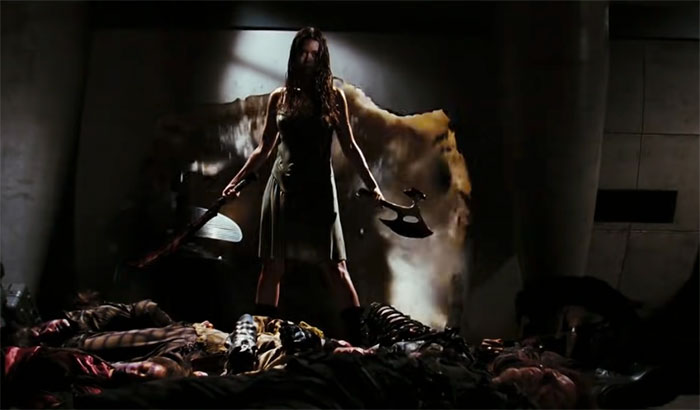 In 2005, Whedon successfully sold his continuation of Firefly’s plot as a film, and it was named Serenity after the spaceship itself. The movie brought back all of the show’s beloved main cast, including Glau as River Tam, and set them against an anonymous Alliance operative, played by Chiwetel Ejifor,  who would stop at nothing to recapture River.

Despite the palpable excitement from Firefly’s fanbase, the movie was a box office failure, grossing $40.4 million in box office sales against a $39 million budget. 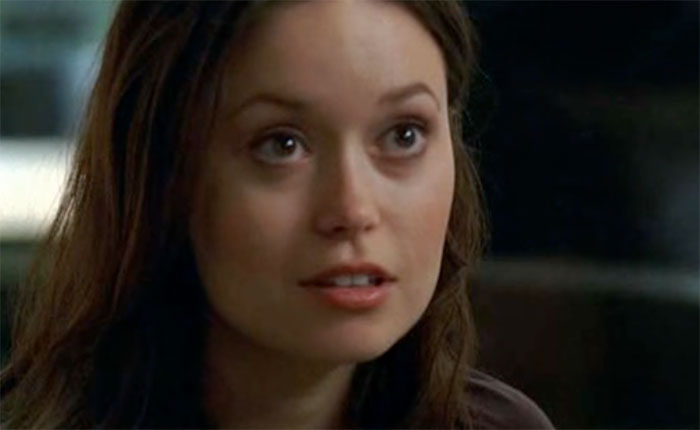 Between 2006 and 2007, Glau appeared on 7 episodes of the CBS action drama series The Unit.

The show was canceled after four seasons, but Glau only appeared as the recurring character Crystal Burns in Season 2.

Between 2005 and 2007, Glau appeared as Tess Doerner, a paranoid schizophrenic, on the science fiction television series The 4400.

Her character would debut in the Season 2 premiere and appear 8 times until her final appearance in Season 4. 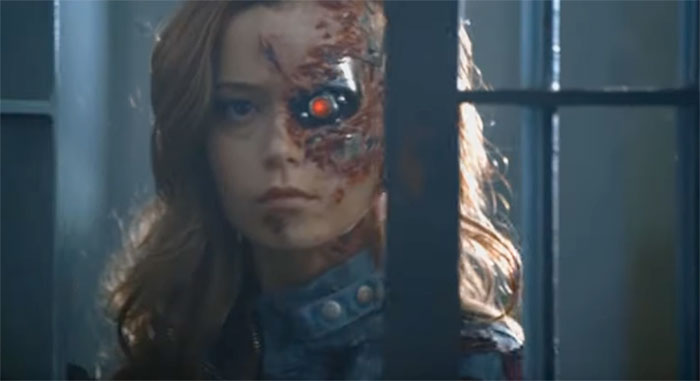 Between 2008 and 2009, Glau portrayed Cameron in the Fox science fiction series Terminator: The Sarah Connor Chronicles alongside Lena Headey as the titular Sarah Connor and Thomas Dekker as John Connor.

Glau’s character was a T-900 TOK715 Terminator sent from the future to protect John Connor, similar to Arnold Shwarzenegger’s role in many of the Terminator films.

The show ran for 2 seasons and 31 episodes, in which Glau appeared in every one. She also played an ancillary character, Allison Young, in 2 episodes as well. 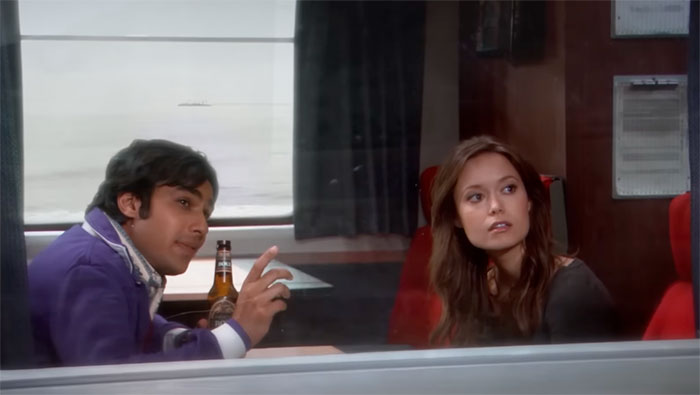 In 2009, Summer Glau made a guest appearance as herself on the popular series The Big Bang Theory. In an episode entitled “The Terminator Decoupling”, main characters Leonard, Howard, and Raj see Summer Glau sitting on a train and each try their hand at approaching her to flirt, each failing in a different comical fashion.

In 2009 and 2010, Glau would reunite with Joss Whedon and appear on his sci-fi series Dollhouse in a total of 4 episodes.

Unfortunately, Fox canceled this series after the second season finale due to low ratings.

In 2011, Glau starred in NBC series The Cape as Jamie Fleming or “Orwell”, an investigative blogger and crime-fighting sidekick to The Cape himself.

Unfortunately, the series was canceled after only one season. Glau appeared in all 10 of the season’s episodes. 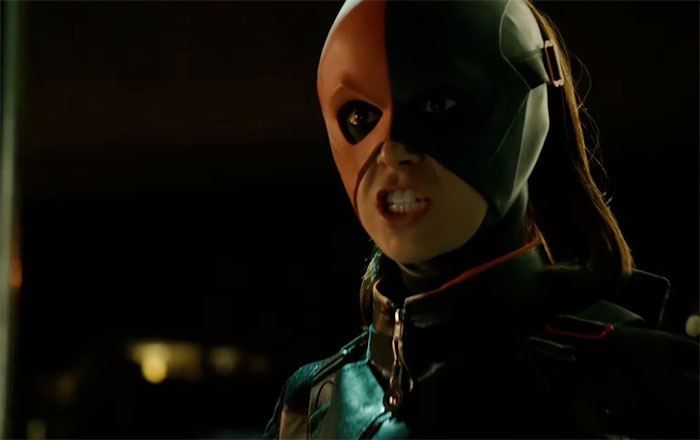 In 2013 and 2014, Glau appeared on the second season of superhero drama Arrow on The CW as Isabel Rochev or “Ravager”, an ally to antagonist Slade Wilson or “Deathstroke”. Although her character only appears in 9 episodes of the series, Glau’s Ravager is integral to the events of Season 2’s plot.

In 2014, streaming service Crackle released 6 episodes of a series called Sequestered. The show revolved around a murder trial and the jurors of the trial are sequestered, hence the name, in a hotel room to deliberate on the verdict. Before long, they begin uncovering a conspiracy surrounding the crime and one of the jurors, played by Summer Glau, is threatened.

The series featured 12 episodes in total. It is no longer available on Crackle, but Netflix has the series available. Glau acted in all 12 of the series’ episodes, and produced 11 of them as well.

What is Summer Glau doing now? 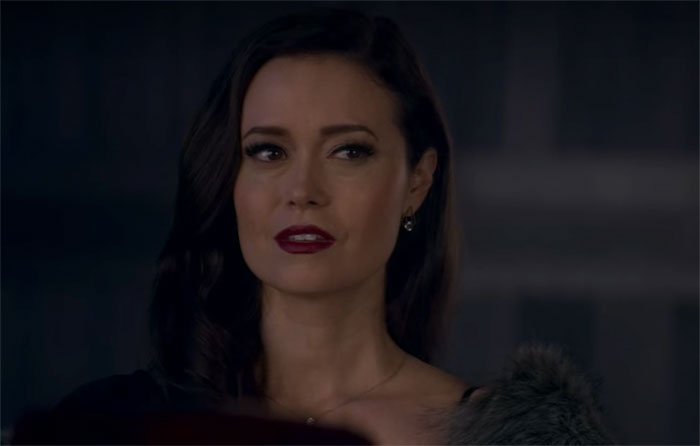 Glau has not officially retired from acting, but her last appearance was in 2019 on two episodes of the Netflix supernatural action series Wu Assassins. Her character, Miss Jones, was a Water Wu and could both transform into and manipulate the element of water.

Glau also narrates and voices all characters of Ctrl-Alt-Destroy, a literary RPG podcast about a video game designer who discovers her game has been stolen for use in a top secret government project. 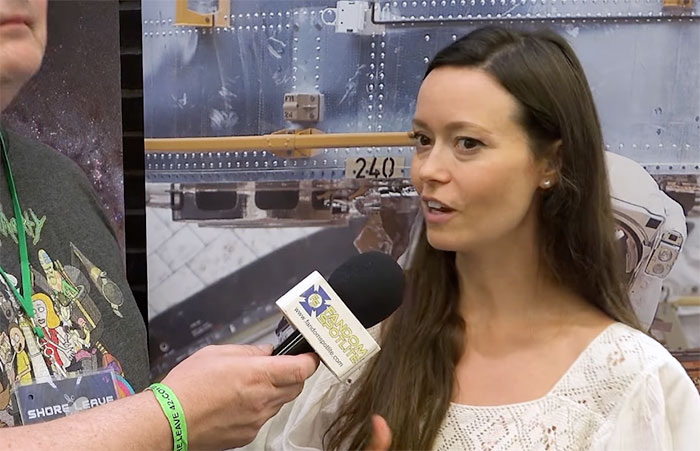 Glau is a regular at conventions. In 2022, she appeared at Wales Comic Con: Telford Takeover, Shore Leave 42, Tampa Bay Comic Con, and SiliCon with Adam Savage in San Jose.

Glau is very personable and interactive at conventions, regularly meeting and greeting fans with warmth. Fans have taken notice and posted publicly about her kindness and sweet demeanor. 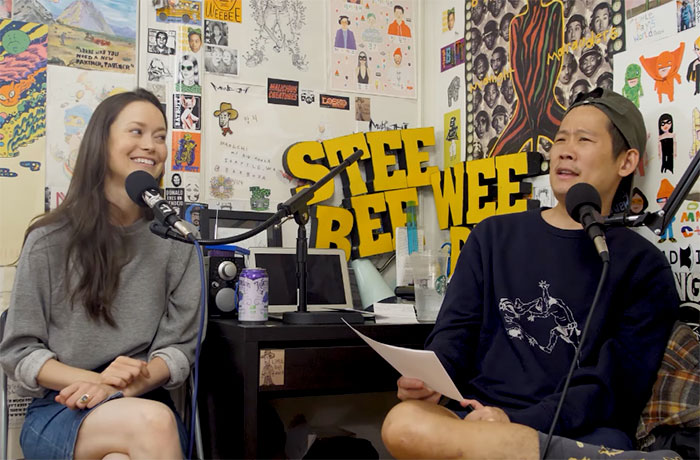 Summer mentions on a podcast that she enjoys attending conventions and says that it’s ‘such an honor’ to meet her fans and hopes that she doesn’t let them down when they meet.

Summer Glau is a mother of two daughters, born in 2015 and 2017 respectively.

Although she has never officially stated that motherhood has become the primary focus at this time of her life, her infrequent acting appearances recently give us an indication that family is a focal point for her today.

In 2014, however, Glau married actor Val Morrison. They would have a two daughters named Sunny Isabou Morrison and Milena Jo Morrison.