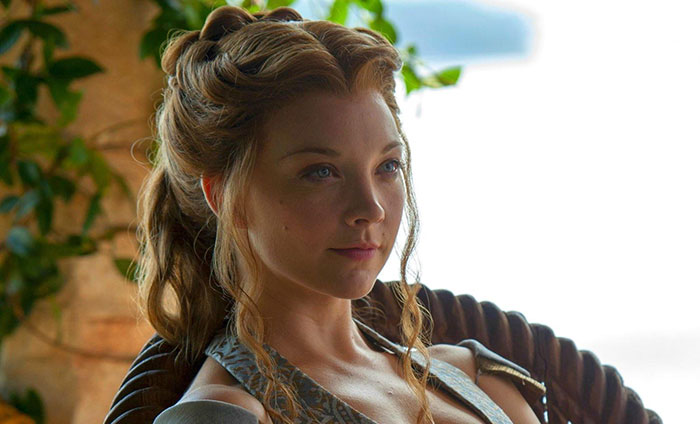 Natalie Dormer is a British actress who is best known for roles in Game of Thrones, The Tudors, and The Hunger Games.

She was born to Gary Dormer and Claire Richards on February 11, 1982, in Reading, Berkshire, England and is of Norwegian and Welsch heritage.

She was offered a place in the history program at the University of Cambridge. However, she did not enter due to an error on an exam. She would train at the Douglas Academy of Dramatic Art in London. 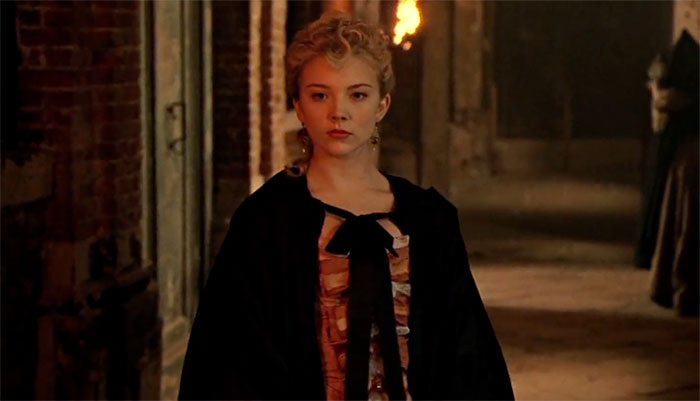 Six months after graduating from the Webber Douglas Academy of Dramatic Art, Dormer earned her first role in the 2005 film Casanova. She earned the role of Victoria in the movie that starred Heath Ledger and Sienna Miller.

The character’s role was initially small, but director Lasse Hallström had the part expanded due to Dormer’s audition and comic timing.

Later that year, she would make her television debut in the series Distant Shores. However, she was out of work for ten months due to poor representation and could not enter the audition circuit. As a result, she worked as a waitress and in data entry. 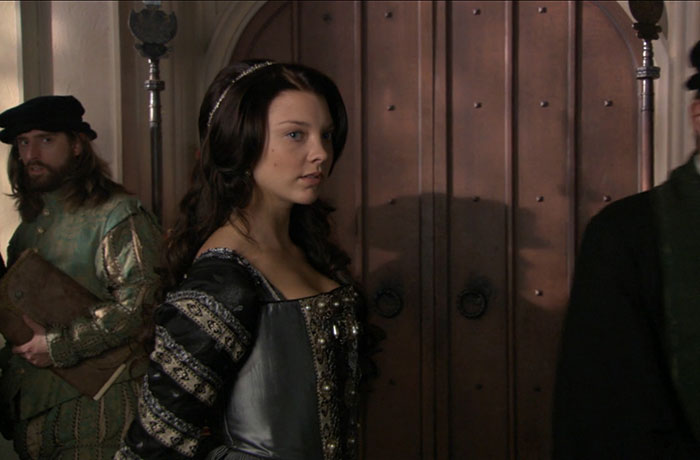 In 2007 she was cast as Anne Boleyn in the Showtime series The Tudors. This successful historical drama had a profound impact on her career. 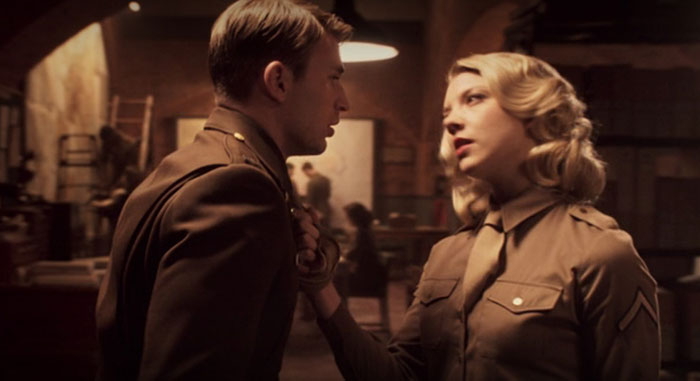 She would make an appearance in a BBC legal drama, Silk, in 2011 and make a brief appearance in Marvel Studios’ Captain America: The First Avenger that same year. 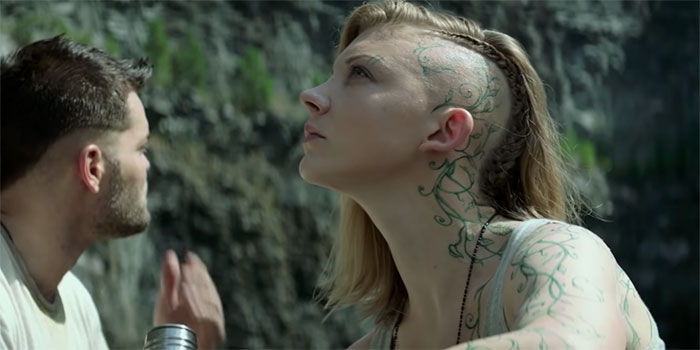 Another notable project was her six appearances in the CBS mystery series Elementary (2013-2015), a modern envisioning of the Sherlock Holmes stories. She would play Irene Adler, but in a twist, turn out to be another substantial character entirely.

However, the most significant role in her career was well underway by the time she was cast in Elementary. In 2012 she was cast as Margaery Tyrell in HBO’s hit fantasy series, Game of Thrones. 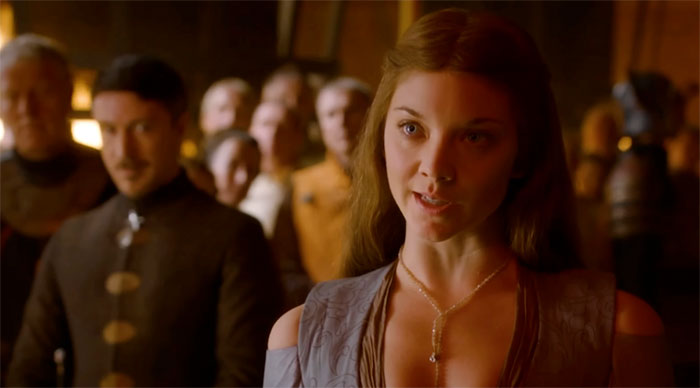 Margaery Tyrell was Natalie Dormer’s character in Game of Thrones and proved one of the most popular leading women on the show. 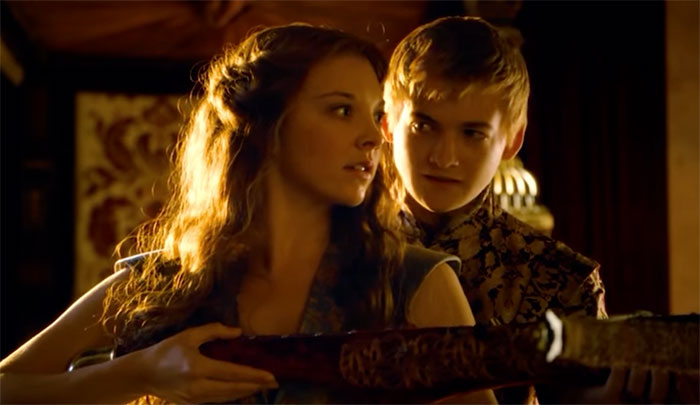 For her part, Dormer was also a fan, feeling that Tyrell’s approach to acquiring powers was like modern PR.

In the harsh setting of Westeros, Margaery Tyrell comes off as a more forward-thinking and contemporary woman compared to some of the characters in the show, and her fate was met with a great deal of upset from the fans.

What is Natalie Dormer doing now? 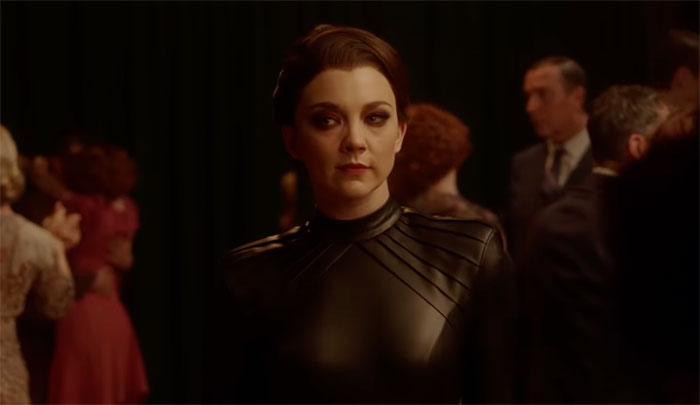 Natalie Dormer is still acting regularly and has starred in a number of project and with a few projects in the works.

She recently appeared in the horror series Penny Dreadful: City of Angles in 2020, playing multiple characters.

Dormer also has continued to voice act, most recently voicing the character Onica in The Dark Crystal: Age of Resistance in 2019. 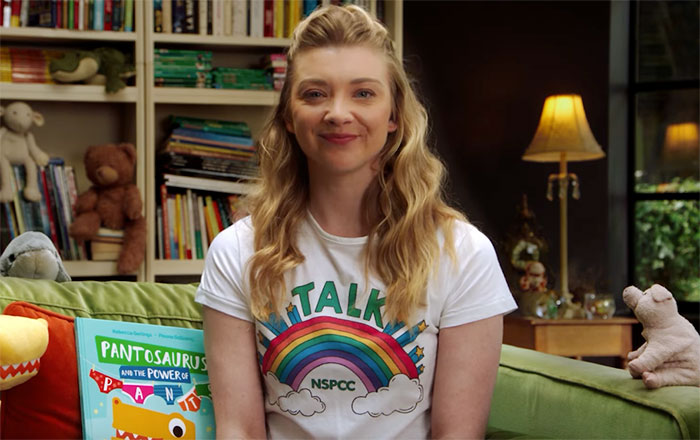 She is currently working on two upcoming films. The first is Audrey’s Children, a biopic about revolutionary oncologist Dr. Audrey Evans, who was a prominent figure in the field of pediatric cancer and who help create the Ronald McDonald House.

She is also set to star opposite Naomi Harris in a thriller called The Wasp. The film is a a psychological thriller based on a Morgan Lloyd Malcolm’s play of the same name.

Outside of acting, Natalie Dormer is also an avid runner, participating in marathons and also loves to scuba-dive. 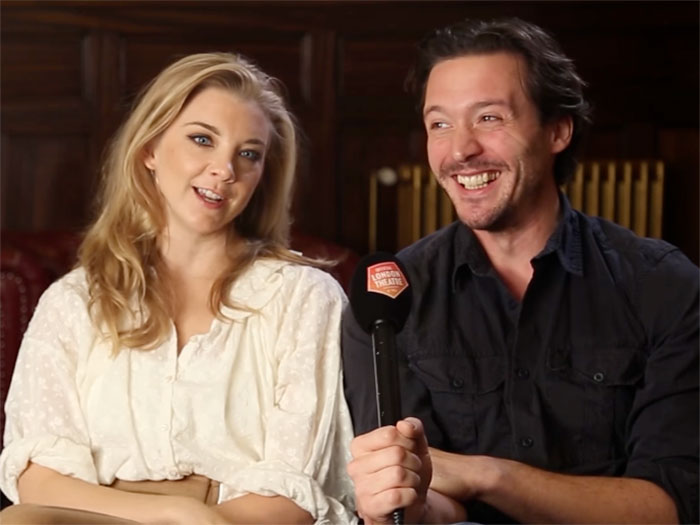 Natalie Dormer has been with David Oakes since they met on Venus in Fur in a 2018 run of the play in which she appeared.

David Oakes is a stage and screen actor who is known for The Borgias (2011), Victoria (2016), and Vikings: Valhalla (2022). He also hosts a natural history podcast called Trees A Crowd.

Natalie Dormer does not have a social media account as she was too busy for such a role. There are plenty of fan accounts that follow her career, however.