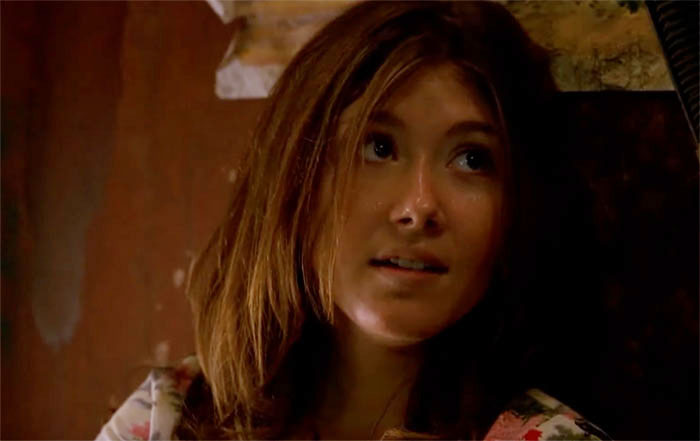 As the cold weather rolls in, folks are snapping photos of themselves and their families bundled head to toe but, while others are sharing pics of winter wonderlands, former Firefly actress Jewel Staite has a different take.

Instead, she posted a steamy photo over the weekend of her seated on a staircase in a lacey tan teddy. With a sultry expression and the sun shining through the window behind her, this picture is seriously hot, and it seems the weather there is too!

The post is uncharacteristic of Staite, as her Instagram typically shares family photos, cheeky humor, stills and clips from her new series Family Law, and glamor shots with her 179,000 followers.

As it would turn out, the fan reception is just as hot as the picture itself, racking up nearly 20,000 likes and 500 comments within two days of posting it.

This marks a significant jump, as most of Staite’s vanilla posts earn a few hundred likes while modeling photos receive a few thousand at best.

Many of Staite’s followers commented the predictable heart and fire emojis, virtually salivating over the former Serenity star, while others were clever and quoted Firefly’s resident horndog Jayne Cobb.

One fan commented “I’ll be in my bunk” in reference to Jayne’s reaction when Firefly’s equivalent of an escort welcomed a female client aboard. Another fan said “I’ll give your husband my favourite gun for a date with you” in reference to the time Jayne tried to trade his favorite gun, “Vera,” to Captain Mal Reynolds in exchange for his “wife,” played by Christina Hendricks on the episode.

One fan, however, kept things perfectly on brand and commented “Nice way to wake up. Shiny”, as Staite’s Firefly character, Kaylee Frye, constantly used “shiny” as a catchphrase of sorts. 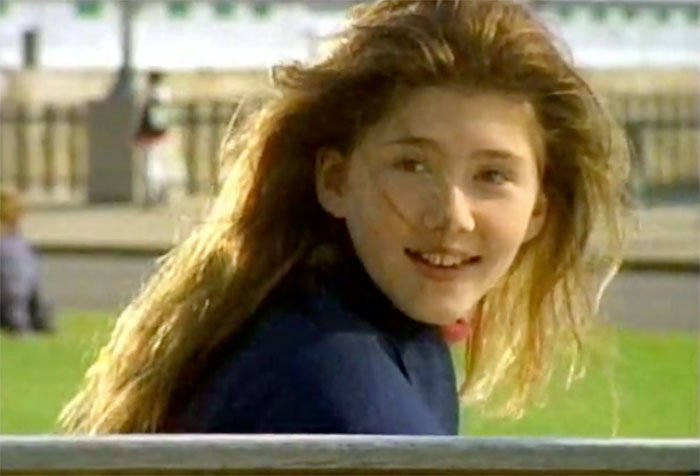 Staite’s career stretches as far back to the early ‘90s with appearances in cult classics like Are You Afraid of the Dark? and The X-Files.

She would land a few main cast roles in the late ‘90s including Nickelodeon’s Space Cases, the Disney Channel’s Flash Forward, and Fox Family’s Higher Ground alongside Hayden Christensen.

Staite’s big break would come in 2002 when she was cast as Kaylee Frye on the short-lived sci-fi series Firefly. 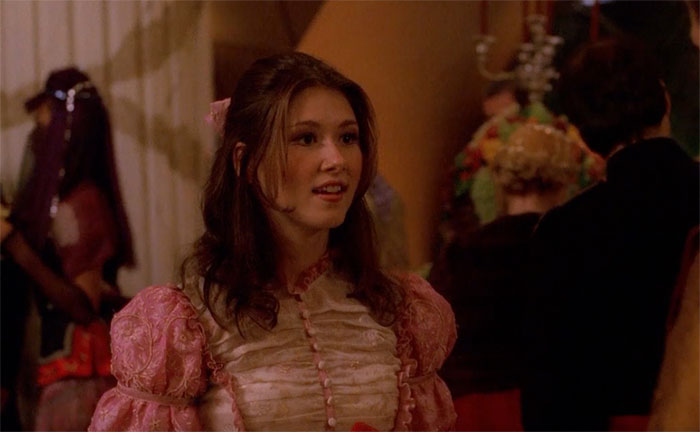 Kaylee was the energetic, optimistic, and endlessly talented mechanic aboard the starship Serenity and a fan favorite from the cast. Although Firefly only enjoyed one season, a massive fan base emerged after the fact, earning the series status as a cult classic.

Staite’s acting career continued flourishing after Firefly, including a movie which served as a Firefly sequel called Serenity and roles on shows like Stargate: Atlantis, The L.A. Complex, The Killing, and The Magicians. 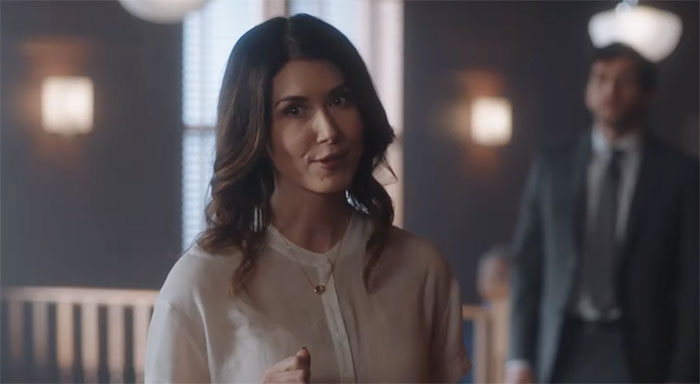 Today, Staite plays the lead character on Canadian legal drama Family Law, but that’s not all. She is also a wife, mother, blogger, and co-owner of Tea Runners, an global online vendor of specialty and small batch teas.

While we still associate Staite with her portrayal of Kaylee on Firefly, she has enjoyed an extensive career over the past two decades.

Fans are always wondering if there will be more Firefly or Serenity. With recent allegations against creator Joss Whedon coming to light, it seems very unlikely.

However, Jewel Staite still attends various conventions throughout the year to engage with the Firefly fan base, take photos, and sign autographs. Sounds “shiny” to us!