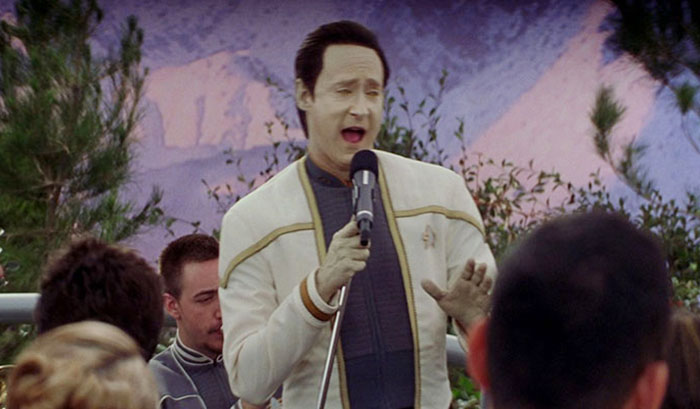 Brent Spiner is most well known for playing Data on Star Trek: The Next Generation. Though he has reprised his role on several other occasions, he also has had a noteworthy career in both the music and theater industries.

Brent’s theater career dates back to the 70s. In 1978, he starred as Hank in the play, A History of the American Film.

In 1984, he starred as Dennis and Franz in Sunday in the Park With George, and in the same year, he originated the role of Aramis in The Three Musketeers.

A few years after he landed the role of Data on Star Trek: The Next Generation

In the 25th episode of Star Trek: The Next Generation, titled, “In Theory,” there’s a scene in which Brent’s Data sings.

The episode, which received a 9.8 Neilsen rating, was hardly a hit for the series. But one interesting fact to come out of it was the story of why Data sang in the episode.

According to popular theory (pun intended), Data was only supposed to hum, but Brent decided to ad-lib and sing, much to the surprise of the rest of the cast.

For years, this rumor circulated the internet, however, in 2012, it was finally put to rest by Spiner himself when he said that the script called for him to sing. However, he admitted to enhancing it a little bit by developing the melody.

In 1997, three years after Star Trek: The Next Generation went off the air, he returned to Broadway, originating the role of John Adams in 1776.

Ol’ Yellow Eyes Is Back 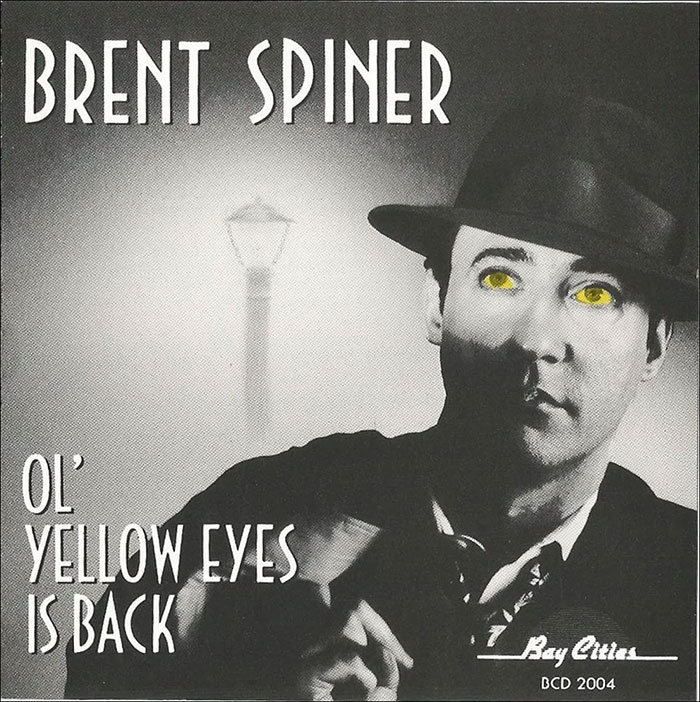 The title of the 1940s pop standard album referenced his role as Data, who had yellow eyes in the series while playing homage to Frank Sinatra’s album of a similar name, Ol’ Blue Eyes is Back.

His Star Trek co-stars were a very big part of the album. Not only did Dennis McCarthy, who scored episodes of Star Trek: The Next Generation, and Wendy Neuss, who served as associate producer help him co-produce the album, but Jonathan Frakes, LeVar Burton, Michael Dorn, and Patrick Stewart joined him in singing “It’s a Sin (To Tell a Lie).”

The album contained pop hits from the 1930s and 1940s, and besides the references listed above, the album was not about the Star Trek series in any way.

The most notable reference to the series was Brent’s yellow eyes on the album cover, which referenced his character, Data.

What is the Title About?

Brent was a big fan of Sinatra, having met and dined with him on many occasions during his childhood, along with Judy Garland, Keely Smith, and Rosemary Clooney as a result of his stepfather’s career as a dancer and musician.

Did you know that Frank Sinatra’s son, Frank Sinatra Jr., was offered the role of Vic Fontaine in Star Trek: Deep Space Nine, but turned it down because he wanted to play an alien? A bit of trivia you can share with your friends!

Michael Dorn, LeVar Burton, Patrick Stewart, and Jonathan Frakes appeared on the album, lending their vocals to the song, “It’s a Sin (To Tell a Lie).”

They performed under the name “The Sunspots,” which was a play on the Ink Spots, who originally performed this song.

While the album was not a major critical success, it has also been incredibly rare for people to get their hands on it, which adds to the allure it has amongst fans.

Since being added to Youtube, it has earned positive ratings among fans, claiming it to be a beautiful album and complimenting Brent on being a talented singer. 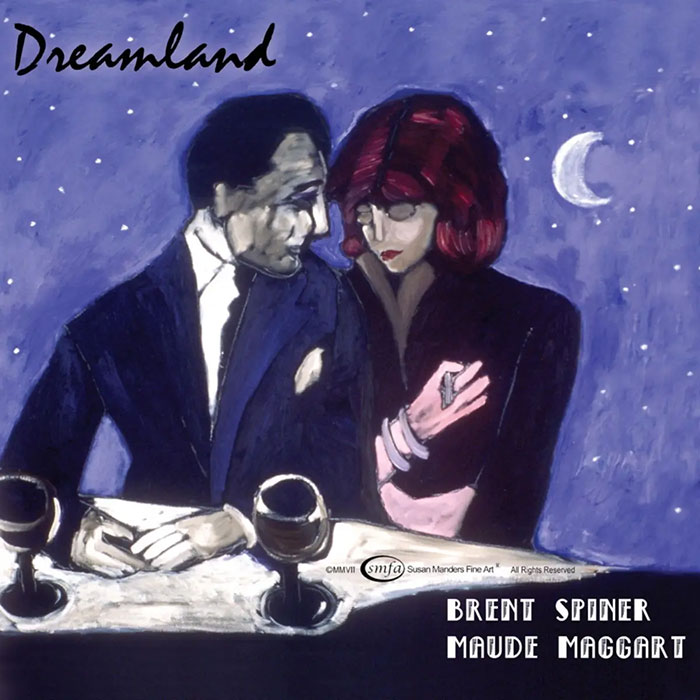 In 2008, he released another album, Dreamland, with artist Maude Maggart.

The album, which features 16 songs, has mainly positive reviews on Amazon. If you’re a fan of classic romance, this timeless album is for you. 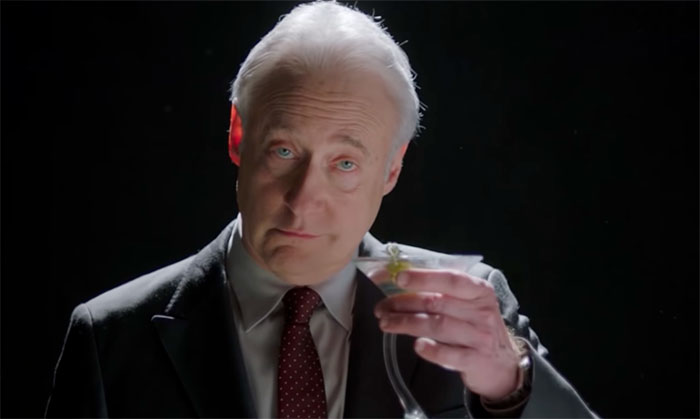 Today, Brent Spiner is staying busy. In 2021, he released a book called Fan Fiction: A Mem-Noir: Inspired by True Events.

Also in 2021, he voiced the Joker in six episodes of Young Justice: Phantoms. Like many of his former Star Trek co-stars, he will pop up at comic cons across the country.