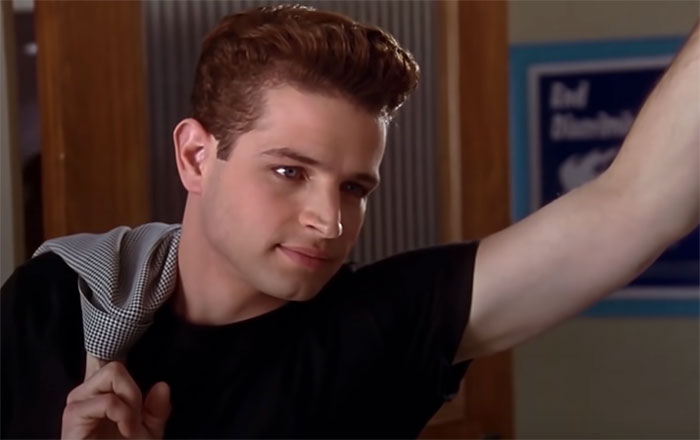 Cher Horowitz said it best that “searching for a boy in high school is as useless as searching for meaning in a Pauly Shore movie.” But she sure changed her mind when new student Christian Stovitz walked into her life.

The movie was the smash teen comedy Clueless, and Cher and her bestie Christian became the friend goals we all wanted.

One other thing we all wanted was to have Christian’s sense of style. Whether you wanted to date him or befriend him, Christian Stovitz will always have our hearts thanks to the absolutely perfect way actor Justin Walker brought the character to life.

But whatever happened to the man behind that amazingly quaffed head of hair? Let’s see what Justin has been up to since being totally Clueless.

While not much is out there about Justin Walker’s background and early life, a career in entertainment seemed destined for him, as some of his relatives include actors Joshua Marrow and Michael Pare, and casting director Clare Walker.

Justin attended Washington & Lee University in Lexington, Virginia where he graduated with an English Literature and Theatre Degree under the legendary Associate Professor of Theatre, Joseph Martinez.

While in school, not only did Walker play on the Lacrosse Team, but he was the President of his fraternity, Phi Kappa Psi, from 1989 until 1990.

Seeing as how he graduated from college in 1990, that would put him in his mid-50s by now.

Justin started acting pretty soon after graduating college. He was in the cast of the play Lost in Yonkers from 1992 until 1993, which is where he got noticed for the role he will always be known for. 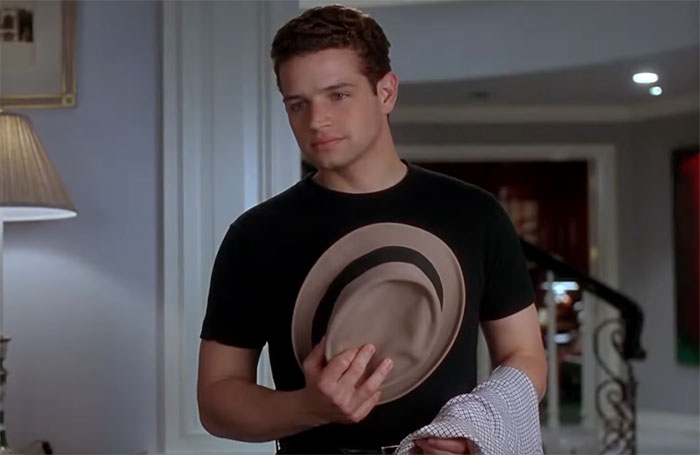 Justin won the acting lottery when his first ever feature film role was in the mega-cult teen movie Clueless in 1995 with Alicia Silverstone, Brittany Murphy, and Stacey Dash.

When he was in his mid to late 20s Walker portrayed the Christian Slater-looking, art-loving, fashionable Christian Stovitz in the rom-com.

Walker’s character starts as the object of Cher’s desire when he’s the new student in school, but turns into her gay best friend and shopping buddy.

He also provides us with comedic relief and some of the best burns that we should start to bring back. Hagsville, anyone?

Turns out Justin lucked out in more ways than one by getting the role – as it was almost someone else’s.

Actor Peter Facinelli was up for the part and happened to blow one of his final auditions for the role, which paved the way for Walker to snag it. Honestly, while we love Facinelli, could we see anyone else other than Walker as Christian? Ugh, as if!

What did he do after Clueless?

Justin went on to ride the Clueless wave for the rest of the 90s. He appeared in TV movies like sci-fi horror movie Humanoids from the Deep and action-adventure Last Resort in 1996. 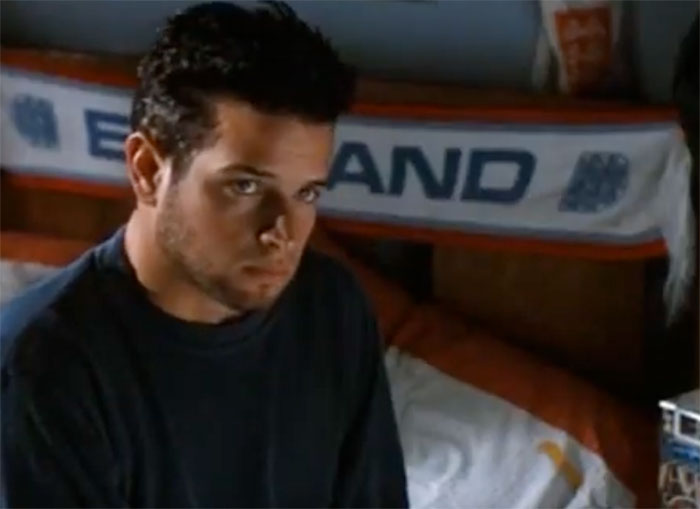 In 1997 he starred alongside Corey Feldman in the crime drama Born Bad, then followed that up with the Mario Lopez-led sci-fi film The Journey: Absolution. 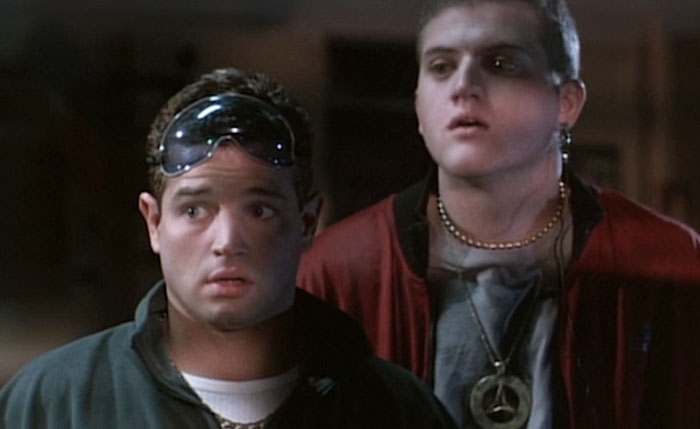 In 2000 he starred with Matthew Lawrence and a relatively unknown Ryan Reynolds in the teen horror comedy movie Boltneck. Justin then went on to appear in a handful of Clueless documentaries as himself until 2005. 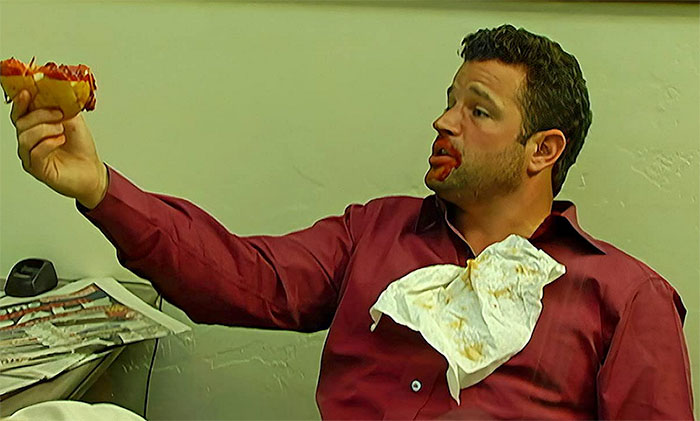 That same year would also be his last time on screen for quite a while. Walker portrayed Don Libishitz in the comedy about a man who vows to take down chain fast food restaurants, titled Take Out.

What is Justin Walker doing now? 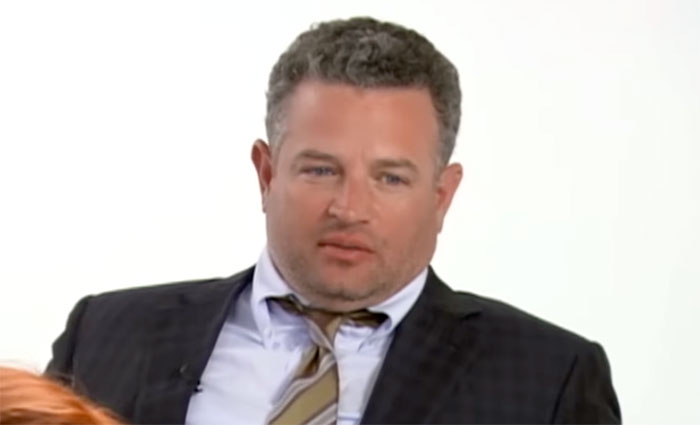 After appearing in mostly B-grade movies, Justin spun away from the spotlight in 2005 to pursue other interests.

He stepped into the restaurant space in Rancho Mirage, California, when he took over as owner of a Tacone Flavor Grill franchise.

If this seems like it’s out of left field, it isn’t. Walker ran a couple of restaurants in New York in the 90s.

In 2000, Justin became a Partner and CMO for the company drafster.com, which was a fantasy sports gambling site. Unfortunately for Walker, both ventures have shuttered.

Justin briefly came out of acting retirement in 2010 to appear in the short film Truth… and everything else. 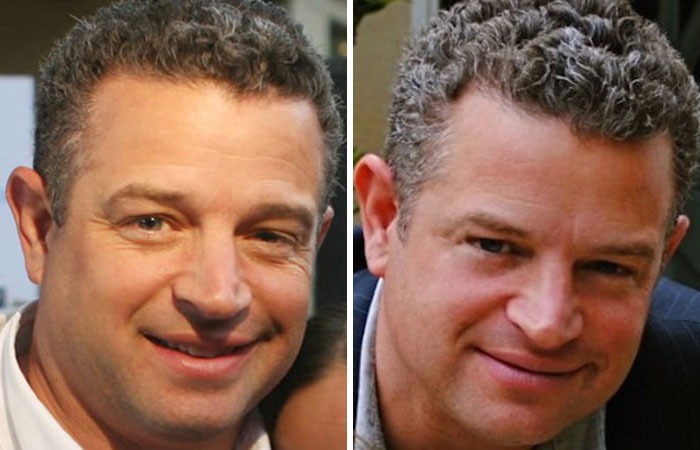 As far as where his social life is, no one really knows. He’s quite the opposite of his popular persona in Clueless and there’s no record of him online anywhere in recent years.

He doesn’t appear to have a Twitter, Instagram, or any other social media account for us to creep on. Maybe he’s just quietly listening to Billie Holiday somewhere.

Sadly, there doesn’t appear to be anything else on the books for Walker as far as coming back to the screen, but with a 30-year anniversary of Clueless creeping up in just a couple more years, maybe we’ll see him in a reunion special.

Until then, we can always roll with Justin and the rest of the homies and give Clueless a rewatch.