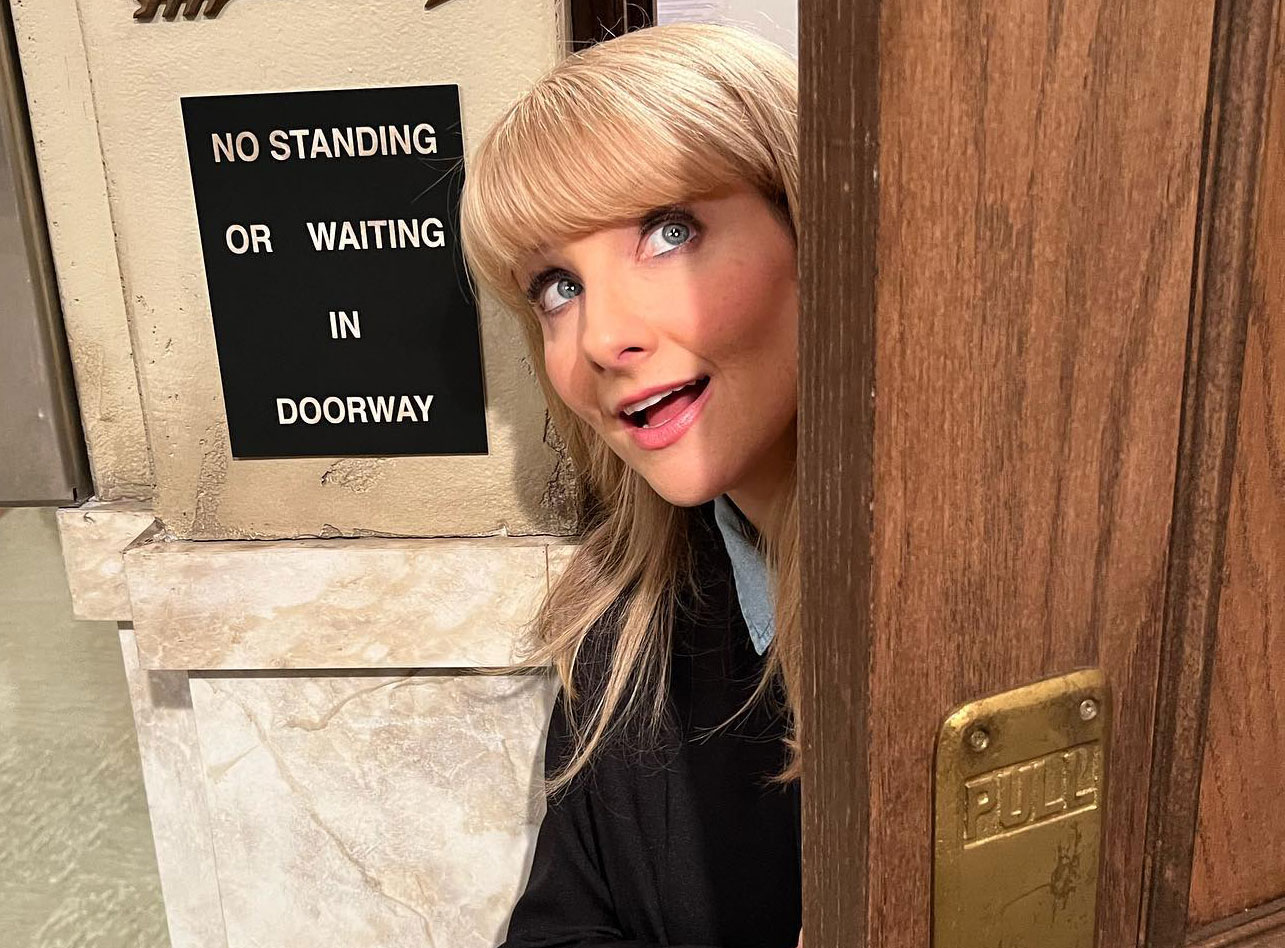 Boomers will remember Night Court as the 80’s legal sitcom that focused on the night shift of a Manhattan Municipal courtroom.

The show’s nine seasons delighted fans with the whacky legal practices of the honorable (but eccentric) Judge Harry T. Stone, played by the late Harry Anderson.

Now, a new generation will have the opportunity to enjoy all of the late-night courtroom shenanigans. That’s right, Night Court is back.

NBC originally ordered a pilot episode of the new series in May of 2021. The network must have liked what they saw because they greenlit an entire season a few months later.

Here’s what we know about the revival of "Night Court."

What is the plot of the new Night Court? Is it a sequel, reboot, or spin-off? 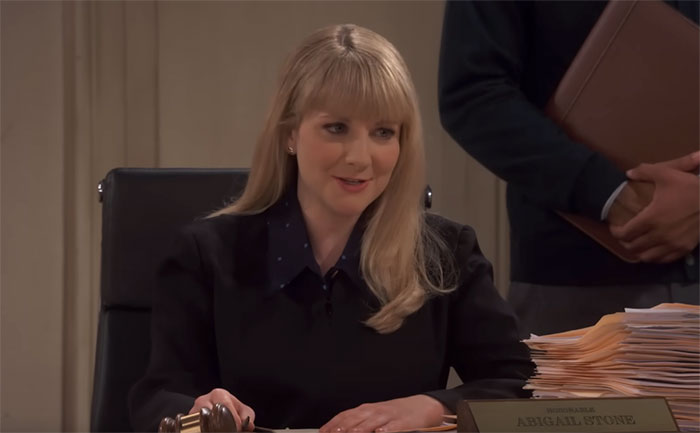 The show will follow Abby Stone, the daughter of the late Judge Harry Stone, as she oversees the night shift of a Manhattan courtroom. Abby will try to do her name justice as she serves her own brand of justice in the courtroom.

Abby is forever the hopeful optimist and she attempts to bring order (literally) to the courtroom.

Like the Night Court of her father’s day, chaos and calamity are sure to follow as her plans go awry.

This role reversal will see the pompous Fielding get in touch with his softer side as he adjusts to defending the city’s most vulnerable citizens.

From the looks of the trailer, you don’t have to be an avid fan of the original to enjoy the new Night Court.

Those of us who enjoy workplace comedies like The Office and Parks and Recreation will want to tune in to enjoy the absurd courtroom antics. How absurd?

Well, the trailer shows a defendant flashing Judge Abby when she asks to know what’s “underneath all of this.” Now that’s a revealing trailer.

Who is starring in Night Court? 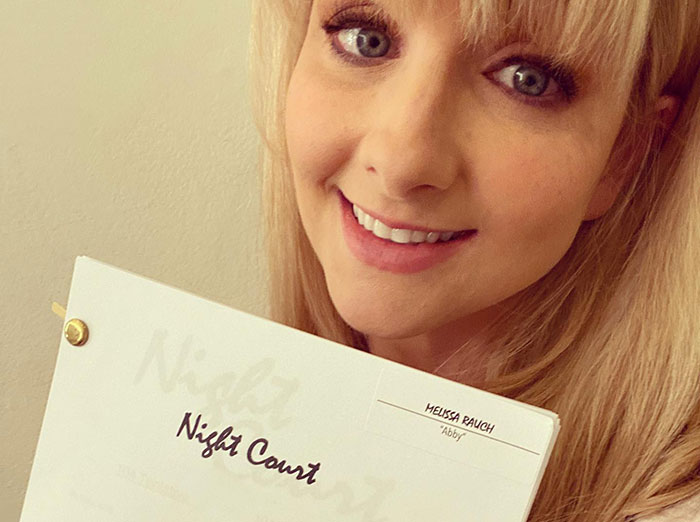 John Larroquette will be reprising his role as Fielding while franchise newcomer Melissa Rauch will play Judge Abby Stone. 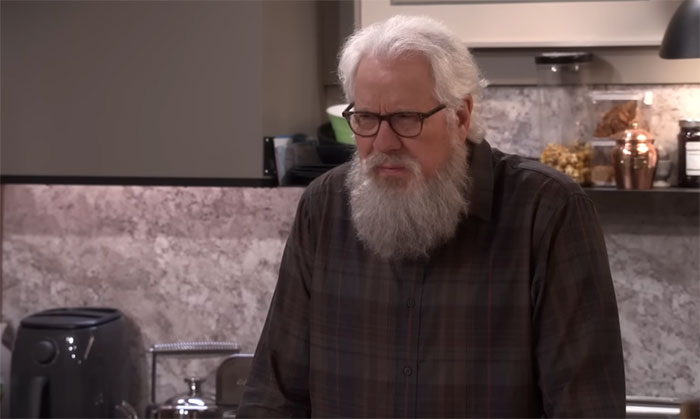 Rauch is best known for playing the character Bernadette in the hit CBS sitcom The Big Bang Theory. They will be joined by India de Beaufort as Olivia, Kalwil Talwalkar as Neil, and Lacretta as Donna "Gurgs" Gurganous.

Which other original Night Court cast members are returning to the show?

Unfortunately, half of the cast who starred in the original Night Court are no longer with us. Harry Anderson died of a stroke in 2018 while Charles Robinson and Markie Post both died of cancer in 2021.

Richard Moll (Bull from the original Night Court) has repeatedly rejected the idea of returning to any Night Court show while Marsha Warfield (who played the no-nonsense Roz Russell in the original) wasn’t even aware that the show was returning until the pilot was announced to the public.

There’s always a chance that Richard will come around or that Marsha will be invited down the road. When it comes to cameo appearances, money talks.

In their absence, the show will have to lean on John Larroquette for nostalgia points and look towards its fresh faces to bring in the generation of viewers.

Who are the showrunners for Night Court?

Night Court’s star, Melissa Rauch, is one of the show’s executive producers alongside her husband Winston Rauch.

The show will be written by Dan Rubin (Unbreakable Kimmy Schmidt) who is also an executive producer.

Where and when you can watch Night Court

The jury is still out on whether or not the show will live up to the original, but you won’t have to wait long to find out.

After a brief recess, Court is back in session.