Charles Richard Moll was born in Pasadena, California, on January 13, 1943, to Violet Anita, a nurse, and Harry Findley Moll, a lawyer.

The actor is known for his height, measuring 6 ft 8 in, and was 6 ft by the time he turned twelve. Moll was a Kappa Alpha Order fraternity member at the University of California, Berkeley. 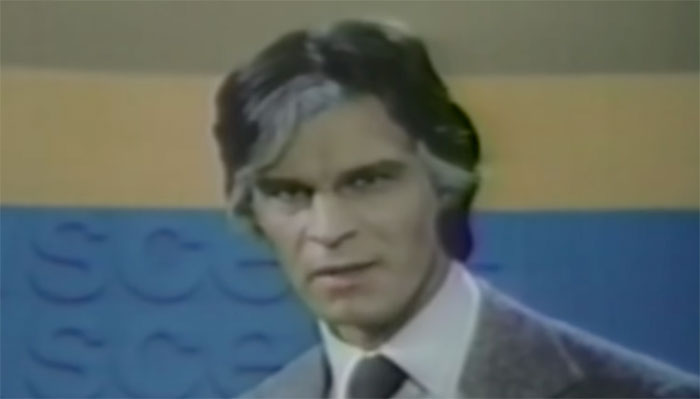 One of Moll’s earliest acting credits was in the 1977 film Brigham, where he was credited as Charles Moll.

His television debut was as Big Thug in an episode of the 70s sitcom Welcome Back, Kotter.

He would continue acting, landing roles emphasizing his height and deep voice, including as a gangster in an episode of the television series Happy Days.

In 1981, Moll starred in the film Hard Country alongside Jan-Michael Vincent and Kim Basinger.

In addition, Moll landed several voiceover projects, including an array of video games like Outlaws and The Incredible Hulk: Ultimate Destruction.

He also lent his voice to several animated films and television series, including Superman: The Animated Series (1996), Happily Ever After: Fairy Tales for Every Child (1997), Justice League (2002), and Freakazoid! (1996). 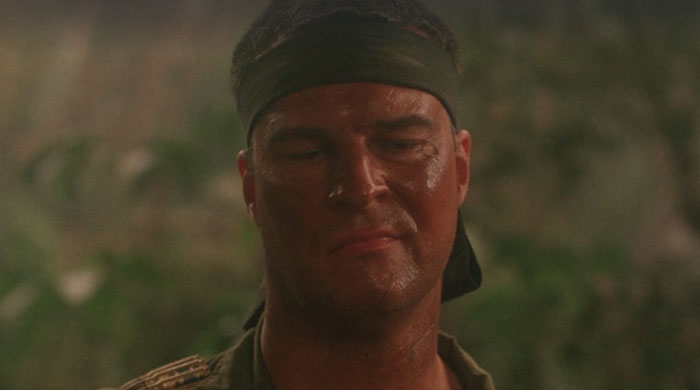 Moll landed the role of Big Ben in the 1985 film House, earning him a Saturn award for Best Supporting Actor.

The comedy horror film was the first in the installment of the House film series and details the story of a troubled author who resides in his late aunt’s home and succumbs to the house being haunted. 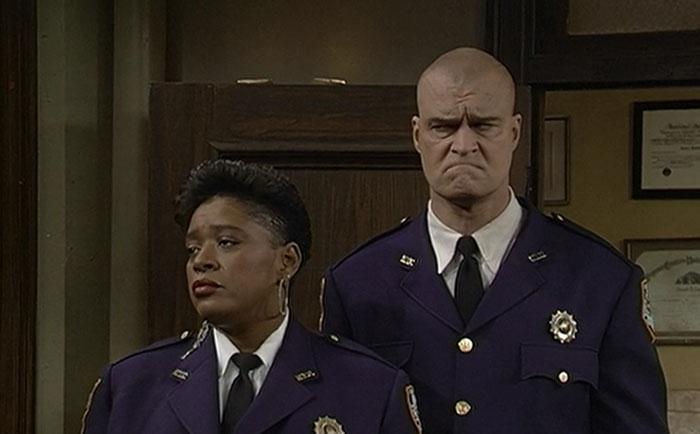 The series ran from 1984-1992 and centered around the night shift of a Manhattan municipal court, which was overseen by an unorthodox judge, played by Harry Anderson.

Moll’s character, Bull, is one of the bailiffs at the courthouse and comes across as seemingly dim-witted.

Fans of the show remember Bull for his catchphrase “Ohh-kay,” and his clapping of his forehead when he made a mistake. Despite his demeanor, it was revealed in season five that Bull was a genius with an IQ of 181. 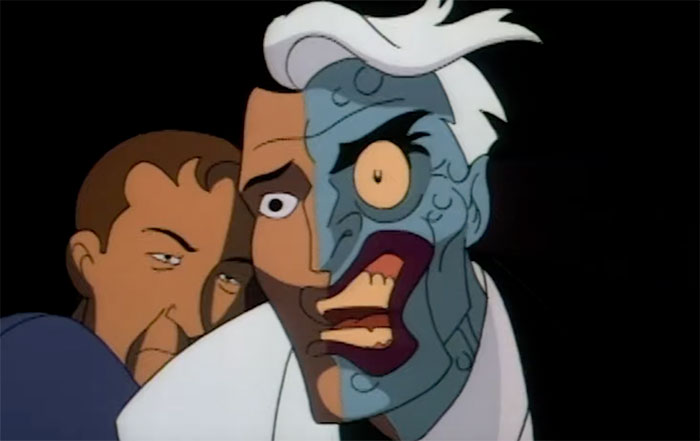 The original series ran from 1992-1994, with Moll appearing in fourteen episodes.

However, the title changed to The Adventures of Batman & Robin, with a continuation of the New Batman Adventures series, and spawned future television series like Superman: The Animated Series and Batman Beyond. 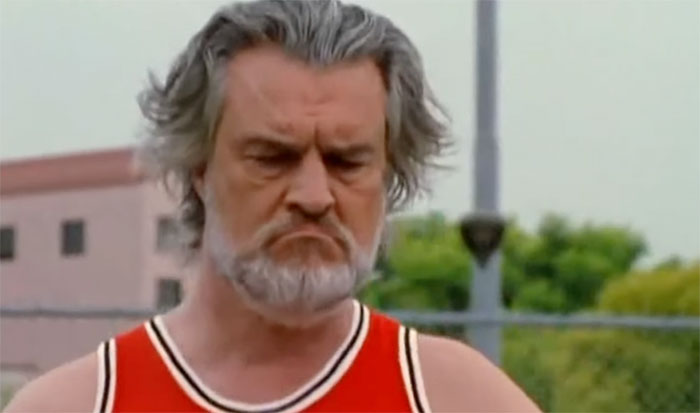 From 1999-2002, Moll played The Drifter in twenty-five episodes of the Nickelodeon sitcom 100 Deeds for Eddie McDowd.

Moll’s character is a mysterious person who casts a spell transforming Eddie (Jason Dohring) into an Australian Shepherd/Siberian Husky mix, and he will not change him back until he performs 100 good deeds.

In 2002, Moll lent his voice to Java/Mr. Braddock in the animated television series Justice League, which ran from 2001-2004 on Cartoon Network.

The series is based on the Justice League of America and is associated with DC comic book characters.

What is Richard Moll doing now? 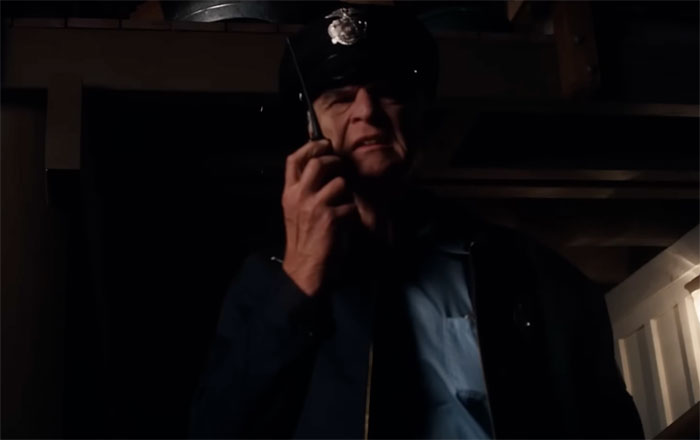 Moll continued to act until 2018 when he took a hiatus from the business. His last role was for the comedy-horror film Sleigh Belles.

However, he is set to star in the upcoming film Whispers and Shadows, where he plays Simon Blake.

He also plays himself in the soon-to-be-released Celluloid Wizards in the Video Wasteland: The Saga of Empire Pictures.

NBC announced a remake of Night Court, premiering in 2023; however, Moll will not reprise his role of Bull.

Instead, the actor told TMZ, “I would run in the other direction,” and continued by saying, “I love show business. It is the people I can’t stand,” regarding whether he would appear in a Night Court reunion.

Brown and Moll had two children together, Chloe and Mason Moll.