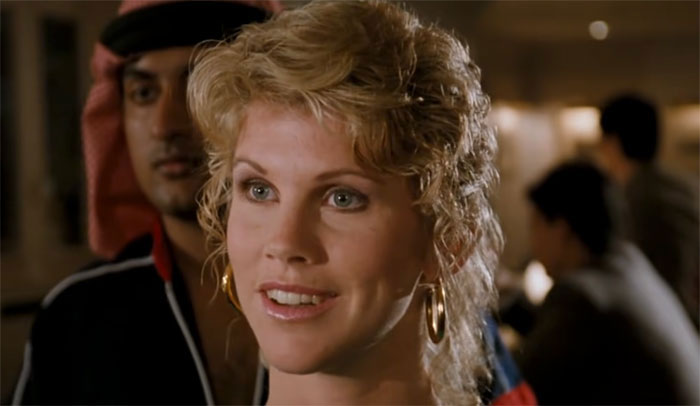 Leah Ayers, born Leah Simpson on May 28, 1957, is an American actress. Ayers was born in Baltimore, Maryland. She has also gone by the names of Leah Ayers Hendrix and Leah Kalish.

Ayers is best known for a role in an iconic 1980s action film, a cult 1980s horror film, in addition to a 1980s serial TV show. However, she ultimately would leave the industry as an actress and pursue health and wellness pursuits.

Leah Ayers first began acting in 1979. Her first role was the character of Christy Bringham in the daytime drama Love of Life, which aired from September 24th, 1951, to February 1st, 1980.

That same year, 1979, she would shoot a pilot called Mother and Me, M.D., where she played Barrie Tucker. That series was not picked up, however. She would then be cast in the television film All That Jazz and Nurse Capobianco.

What roles is Leah Ayers known for? 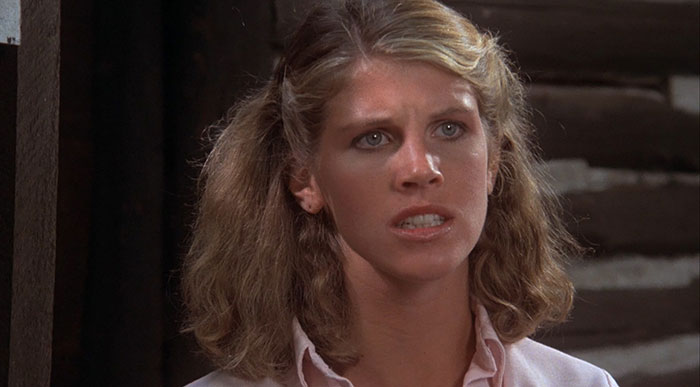 Leah Ayers’ three most significant roles are in a horror movie, soap opera, and action film. In 1981 she would be cast in the cult slasher film, The Burning, on the heels of the runaway success of Halloween. The film was inspired by the urban legend of New York’s “Cropsey.” The film was dismissed on release but has become a cult horror film.

Who was her character in Bloodsport? 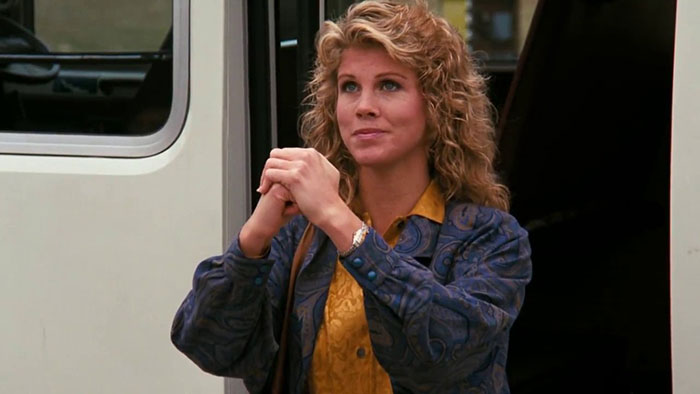 However, Leah Ayers’ most significant role was in the 1988 martial arts action film, Bloodsport. She would play the character of Janice, opposite of the film’s lead character Frank Dux, played by Jean-Claude Van Damme.

What did Leah Ayers do after Bloodsport?

Following Bloodsport, Leah Ayers would continue to act on various TV series in minor roles until about 1998. Her final parts were in an episode of Sliders and The Journey of Allen Strange.

Leah Ayers’ reason for leaving acting behind is known only to her, but it does reflect a transition in her life. Eight years after marriage and two years after earning an M.A. degree, she would move into Family Constellation Therapy.

What is Leah Ayers doing now?

Leah Ayers, now going by Leah Kalish, received certification as a Family Constellation facilitator in 2009 and later certified as an Embodiment Process practitioner in 2016. She is also a registered yoga teacher who has done work with yoga education and multiple wellness organizations. Much of her work revolves around yoga and mindfulness education in schools.

What is Family Constellation?

Family Constellations counseling is an approach to therapy that explores the hidden dynamics of a family or relationship. The idea is that finding these hidden dynamics that may cause tension is a step toward healing them. This form of therapy has an exciting history. 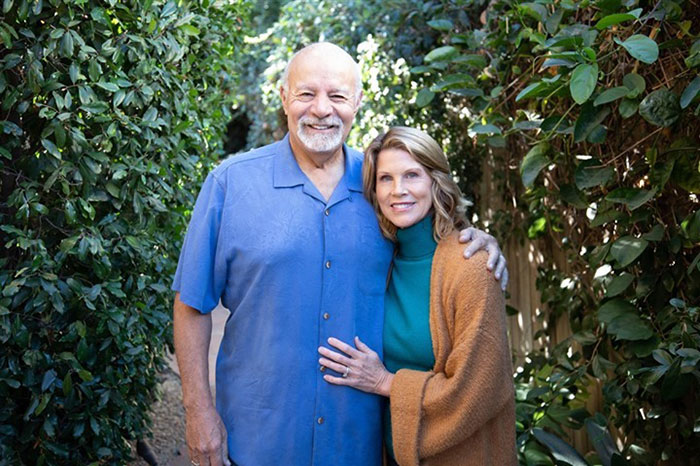 Leah Ayers married screenwriter and producer Bruce Kalish on November 10th, 1991. The couple has had one child, Mackenzie Kalish. Mackenzie was born on June 21, 1993.

Bruce Kalish has had a long career and has worked on major shows as a writer in the 1970s, including Mork and Mindy, All in the Family, and The Incredible Hulk. He would also produce and write for the megahit children’s adventure series Power Rangers across several of the franchise’s incarnations.

These days, however, he spends his time with his wife, Leah, working on healing and wellness through her company. He, too, serves as a Family Constellation facilitator, but he is also certified in Watsu massage.

Does Leah Ayers have kids? 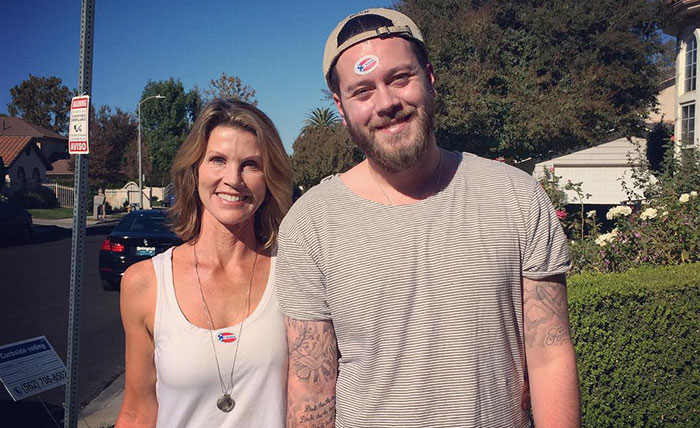 Leah Kalish had one son with Bruce Kalish. Mackenzie Kalish seems to be in a happy relationship and works as a writer and a Director of Music for DanceOn. Mackenzie Kalish appears to be interested in music with several successful projects under his belt.

Leah Kalish can be found on social media, mainly for her business as a Family Constellation facilitator. She is specifically found on Instagram and Facebook.