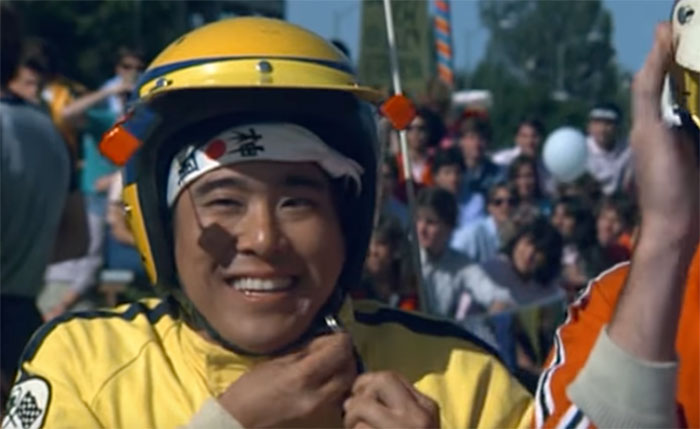 Brian Keith Tochihara, more commonly known as Brian Tochi, is an Japanese American actor. He was born May 2nd, 1959, in Los Angeles, California. His career took off in the late 1960s and early 1970s as a child actor, where he could be found on television, in ads, and eventually movies.

Brian Tochi is of East Asian descent. His parents were Joe Isao Tochihara, a hair salon owner, and Jane Yaeko. Both of Brian Tochi’s parents were forcibly interned during WWII with thousands of other Asia Americans.

Tochi would divide his education early between standard classes and studio tutors on studio lots. As a child, he would pick up work due to his father’s popular salon in Beverly Hills, where agents and stars would notice Tochi. After high school, Tochi would attend USC, UCLA, and UC Irvine. 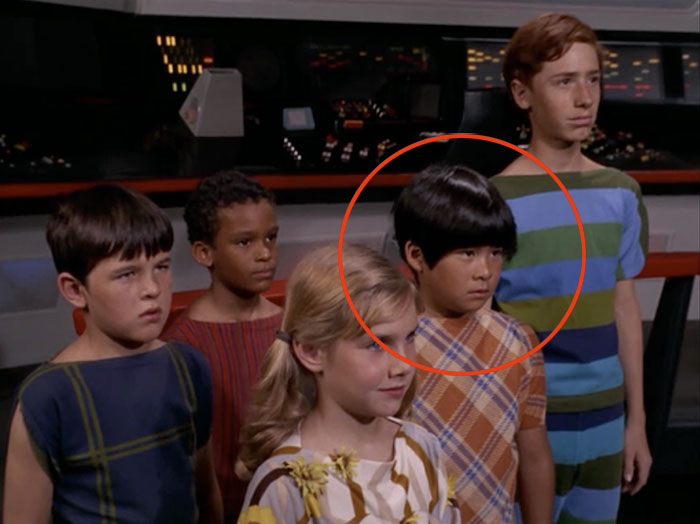 Brian Tochi began his career at the young age of eight on the television series He & She as an adopted child for the characters played by Richard Benjamin and Paula Prentiss. He would also find himself in a small role in season three of Star Trek and would soon follow that with appearances in The Brady Bunch, The Partridge Family, and Adam-12.

Brian Tochi’s first regular role was in the television series Anna and the King on CBS. He would later voice act one of the children in The Amazing Chan and the Chan Clan animated series. His career would, for a while, consist of many more minor roles.

What roles is Brian Tochi known for?

Brian Tochi is primarily known by most audiences for three film franchises. He was in the comedies Revenge of the Nerds, Police Academy 3: Back in Training, and its sequel, Police Academy 4: Citizens on Patrol, as well as the first three Teenage Mutant Ninja Turtles films.

Who was Brian in Revenge of the Nerds? 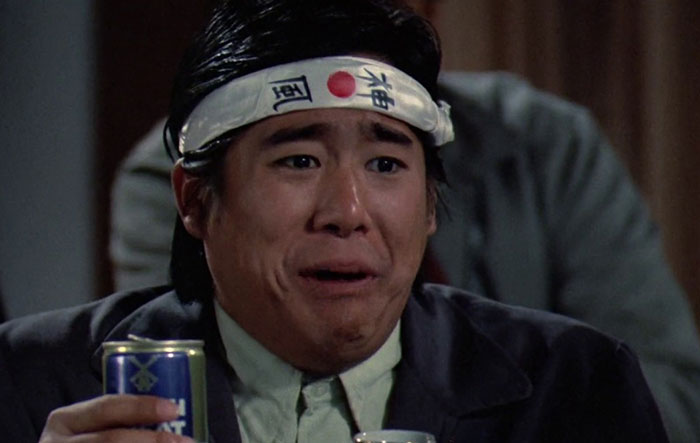 Brian Tochi played the character of Toshiro Takashi in 1984’s Revenge of the Nerds. The film, released in 1984, followed the exploits and shenanigans of a nerdy fraternity. Toshiro Takashi, played by Brian Tochi, was among the nerdy characters.

Who was he in Police Academy? 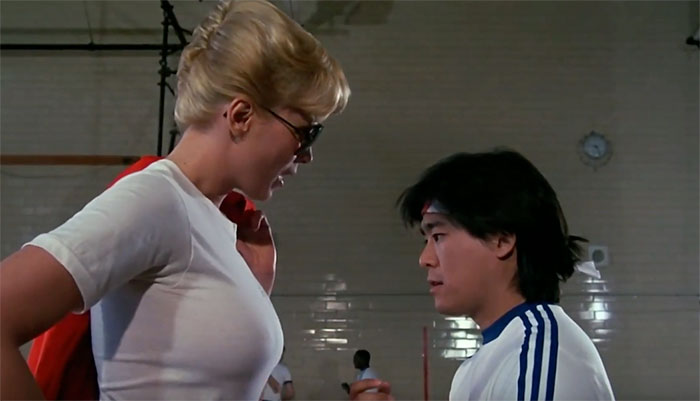 Brian Tochi would play the character of Tomoko Nogata in the third and fourth Police Academy films. The franchise writers would promote his character from Cadet to Officer across the two films.

What part did he play in Teenage Mutant Ninja Turtles? 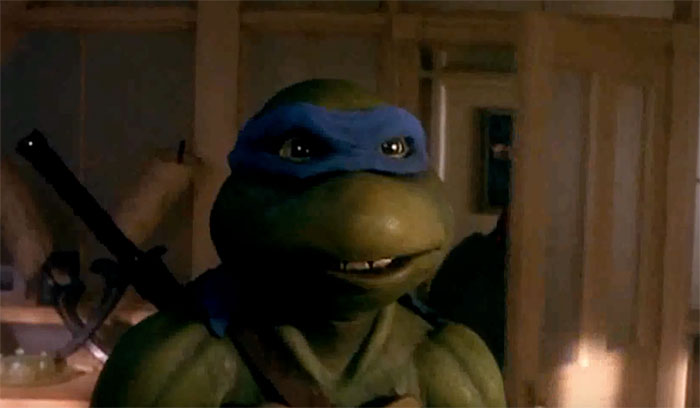 Brian Tochi would provide the voice for the character of Leonardo in the Teenage Mutant Ninja Turtles movies spanning from 1990 to 1993. Leonardo was the leader of the four mutant superhero turtles. The films were made using stunt suits with animatronic features to bring the turtles to life, with puppeteers and stunt actors working in collaboration with voice actors who would give the turtles their voices.

What did he do after?

Brian Tochi’s career has been chiefly dominated by voice acting work. He would provide voices for multiple Disney, Warner Brothers, and Dreamworks animated films, including 1992’s Aladdin, 1994’s The Lion King, 1997’s Cats Don’t Dance, and 1998’s The Prince of Egypt, among others. He would also voice act for countless animated series, including Dexter’s Laboratory, Johnny Bravo, and Samurai Jack.

He also made moves behind the camera as well, co-writing, producing, and directing the film Tales of a Fly on the Wall in 2004.

What is Brian Tochi doing now? 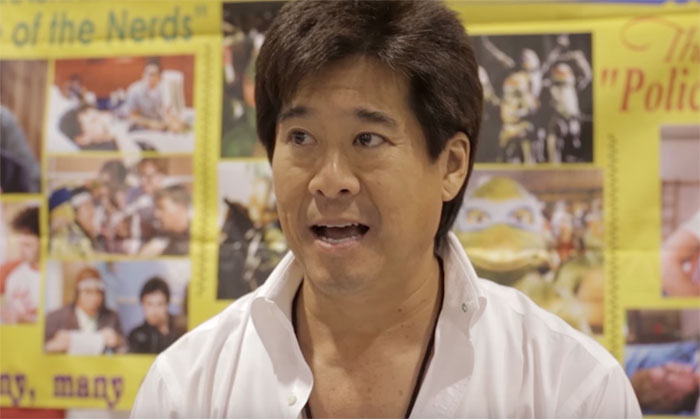 As for Brian Tochi’s career these days, he has seemed to retire from acting, with his last known credit being for playing the character of Dr. Kim in The Bay in 2014. Before that, he did some video game voice acting in 2012 for World of Warcraft and The Darkness II.

He still seems to be making appearances on the convention scene, however. With Star Trek and Teenage Mutant Ninja Turtles in his career, it is sure that he always has interested fans to speak with.