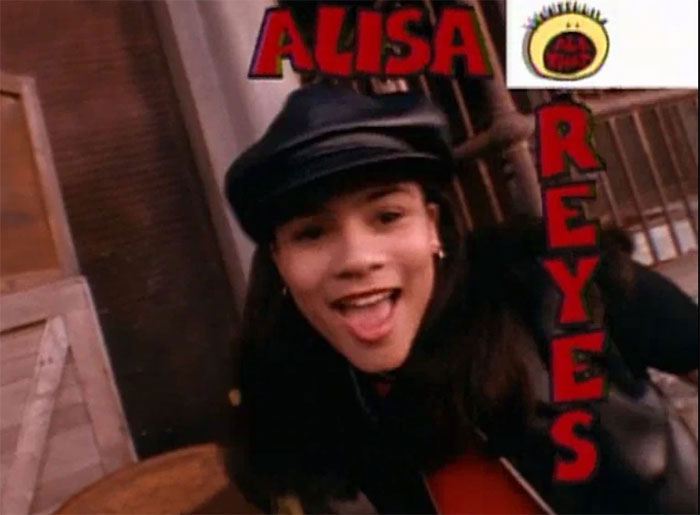 Alisa Adriana Reyes was born February 3, 1981, and is best known for appearing on three seasons of the Nickelodeon sketch comedy show All That from 1994 to 1997. However, since then, her career has diversified dramatically.

Alisa was born in New York City, New York. At eight years old, she began working as a model and would attend The Professional Performing Arts School. Her first major break came with an appearance in a music video for Mariah Carey’s single “Make It Happen.” In 1994, she would join All That as an original cast member.

Since then, however, Alisa Reyes has taken on many roles that some might find surprising, including soap operas, a cartoon, and even as a DJ.

What is Alisa Reyes’ ethnicity?

According to her IMDB profile, updated most recently by Alisa herself,  Alisa Reyes is Dominican, Italian, Caribbean Indian, and of Irish descent.

Alisa has been acting since 1990 and continues to work today. Her first significant credit was in the TV series Reading Rainbow in 1991. A year later, she would appear in the Mariah Carey music video “Make It Happen.” In 1994 she would join the cast of All That, a sketch-driven comedy show that would launch the careers of many young actors.

What role is she known for? How did she get the role?

Alysa is best known for her role on All That. She was called in for an audition at 13 years old due to the diligent work of her manager. Alysa would need to audition for the show seven times, but she would be the final member of the cast as the show launched in 1994. 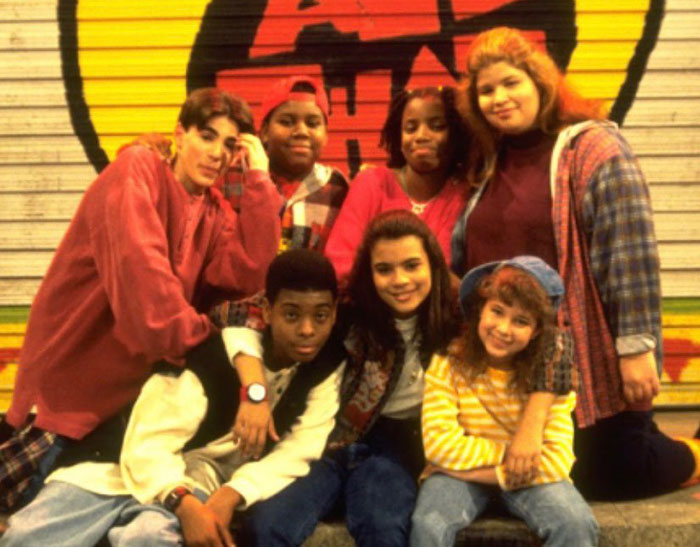 When and why did Alisa Reyes leave all that?

During the third season of All That, Alysa Reyes would decide to leave. However, she would return briefly in season 4 for the 100th episode of the show. Her reason for leaving was a desire to branch out beyond sketch comedy.

What did she do after All That? What is she doing now?

Alisa Reyes has had a busy career in her post-All That days. In 1998 she joined the television series One World as Marci Blake. The show ran from 1998 to 2001. She would also find herself working on a couple of soap operas. One was The Bold and the Beautiful, wherein a run from 2001 to 2002, she played the character of Ginger across eight episodes. She would later join Passions for 22 episodes in 2003 as Syd Valentine. 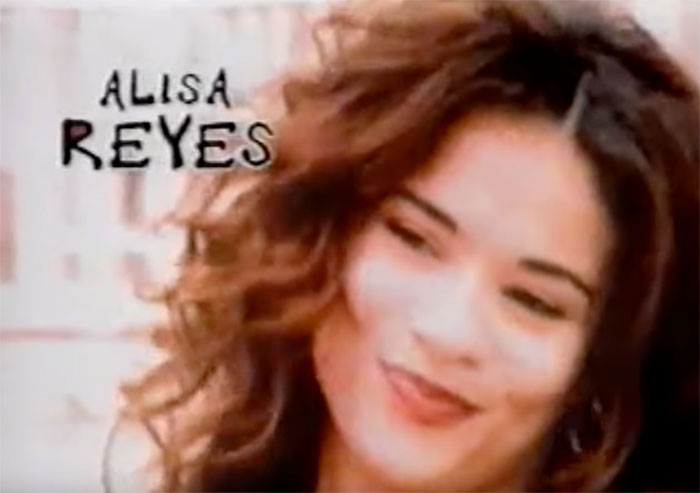 One of her more significant roles came with the Disney animated television series The Proud Family. Alisa would provide the voice for the character of LaCienega Boulavardez in the show’s original run from 2001 to 2005. She would also come back to reprise the character for the Disney+ relaunch of the series, The Proud Family: Louder and Prouder, in 2022. 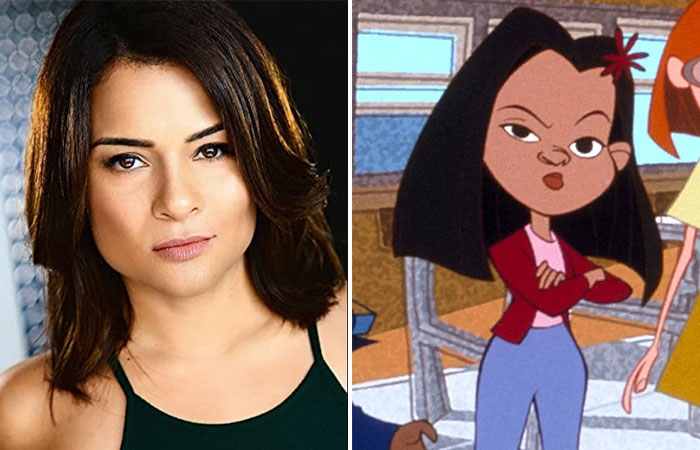 Alisa would return to All That in 2020 for an anniversary special and has signed on to be part of the currently filming new incarnation of the show, likely shepherding in new kids and helping them launch their careers.

Alisa has also worked as a DJ for Playboy Radio and XM Satellite Radio. In 2016 she released a single “Sexy Hot” and is working on a solo album. Her most recent single is “Back and Forth” and is available to stream across the internet.

She is also an acting coach. As a member of Sag/Aftra since 1990, she has experience guiding young actors and actresses into successful careers. She also mentioned having been trained by Jeff Goldblum, Lesly Kahn, Steve Eastin, and Marnie Cooper.

Alisa is also apart of the new season of All That, which got rebooted in 2019. 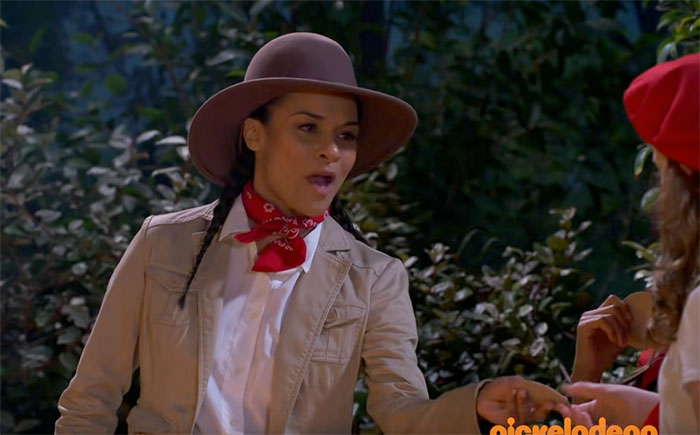 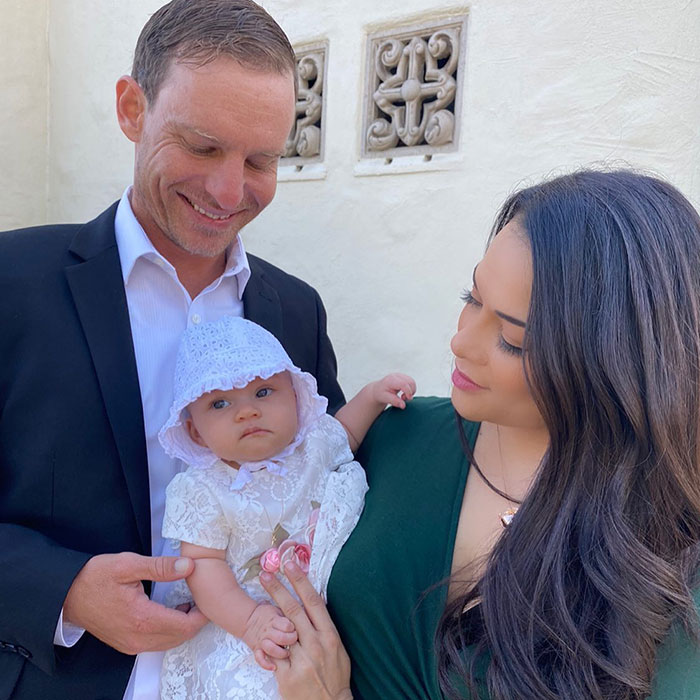 Alisa Reyes married Nathan Thorpe on June 20th, 2015. Nathan is an actor represented by NBS Entertainment, a talent agency. As for his career, he seems to be a little less public about what he does than Alisa, as he has no social media presence.

Does Alisa Reyes have kids?

Alisa Reyes had her first daughter in 2021. Her daughter is named Rosemary Jean Thorpe. Rosemary appears to be a perfectly healthy and happy baby who was baptized, as Alysa and Nathan seem to be devout Catholics.

She also does virtual coaching given the recent coronavirus pandemic. More information about her can be found on her official website with updates on her projects, such as the new episodes of The Proud Family in addition to her most recent movie, Break Even.