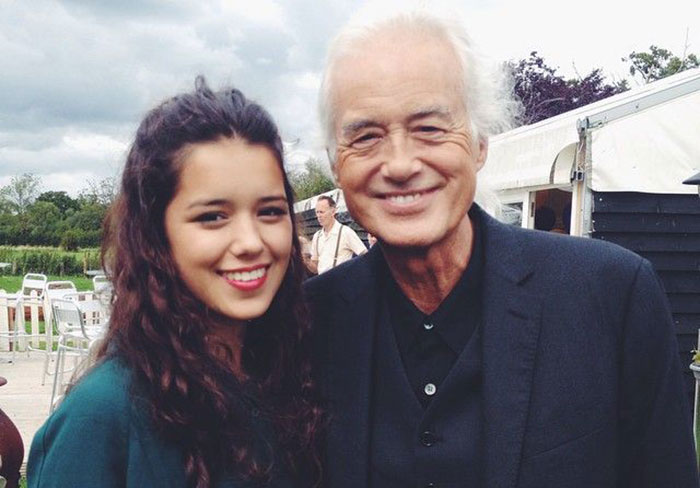 It’s becoming more and more common for celebrities’ children to enter the spotlight at an early age. Actors, singers, and athletes are paving the way for their kids – of any age – to enter the world of the rich and famous. Some, however, choose to eschew the spotlight and live regular lives, despite their famous parents. Zofia Jade Page is an example of one of these chill children.

In the mid-90s he met Jimena Gómez-Paratcha, a San Francisco native of Argentinian roots. The pair met while working on separate projects in Brazil, but came together over the needs of the poor and created Casa Jimmy, a home for the non-profit charity TASK Brasil in Rio de Janeiro that helps shelter street children from the violence of favelas. The pair’s passion for charitable work went beyond business and brought the two to marry and form a family of their own.

Jimena had a newborn daughter, Jana, from a previous relationship and Jimmy had a rockstar past, but that didn’t stop the two from being married for 13 years and having two children together. In 1997, Zofia Jade was born.

At only 24 years old, Zofia still has much ahead of her. While she hasn’t started any rock bands, she has taken after both of her parents in her appreciation for charity work. 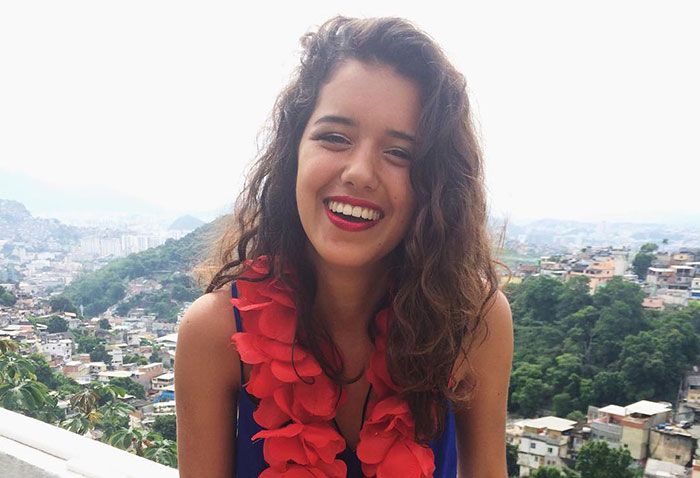 She’s been known to attend protests in support of recognizing climate change and run fundraising 10ks for Brazilian charities. Most recently, she’s worked with Friends of the River Medway to raise awareness about the way mankind interacts with nature. In pre-pandemic days, Zofia seemed to enjoy many world adventures with friends and family from continental Europe to Latin America.

Zofia Jade has several half-brothers and -sisters and one full-blooded brother. 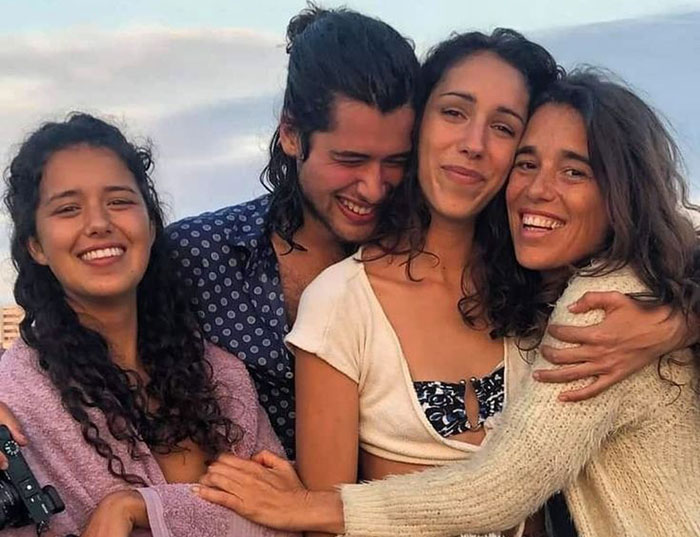 Scarlet was the first child born to Jimmy Page and his then-partner Charlotte Martin. Next, he had his first son James Patrick with his first wife, Patricia Ecker.

When Page married Jimena, he adopted her eldest daughter Jana and then the two had Zofia and then Ashen Josan. Despite Page’s multiple divorces, the family seems to remain close. Scarlet is an award-winning photographer, James Jr. has done various work on films both in front of and behind the camera, and Jana is a tattoo artist. Ashen is Page’s last child and the least is known about the youngest member of the clan.

Zofia is an avid concert-goer. Much of her Instagram is full of photos and videos from a variety of shows. She has attended festivals such as Shambala, Lollapalooza, and the Isle of Wight Festival, enjoying genres that blend from Calvin Harris to The Strypes to Eminem. She’s also a supporter of the LGBTQ+ community, having attended the Pride parade in Brighton, England.