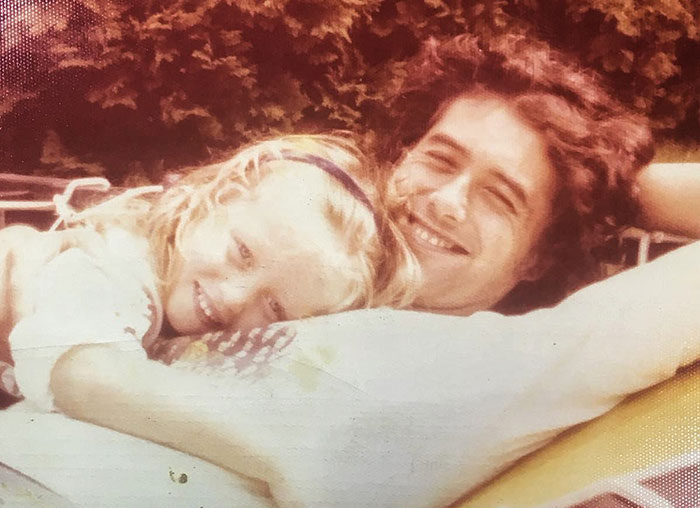 Scarlet Lilith Eleida Page is an English-born photographer. She was born in London on March 24th, 1971. She is the daughter of legendary Led Zeppelin guitarist Jimmy Page and French model Charlotte Martin.

Scarlet Page would spend her childhood between East Sussex and Berkshire. In her youth, she would learn the piano. As she got older, she attended London’s University of Westminster and graduated with a BA in Photography, Film, and Video.

Since then, Scarlet Page has done photography for important moments and acts in the music scene ranging from Chris Cornell, The Smashing Pumpkins, Beastie Boys, Robbie Williams, and The Rolling Stones.

Who is Jimmy Page?

James Patrick Page, known more commonly as Jimmy Page, is an English musician, songwriter, and producer born on January 9th, 1944. He is most associated with Led Zeppelin, where he was the guitarist and founder.

Page was born in West London and quickly picked up the guitar in his youth when he came across an abandoned Spanish guitar as the family moved into a new home. For a time, he would cut his teeth as a session musician in the 1960s. By the mid-1960s, he would join the Yardbirds for a time. The band’s original lineup would eventually leave the band by 1968, leading to Robert Plant, John Bonham, and John Paul Jones eventually joining. From there, the band would be renamed Led Zepplin.

Led Zepplin is one of the best-selling groups in the 20th century and has led to the foundation of heavy metal and hard rock. This is due to Page’s influence as a musician and producer. Page’s impact is so significant that he is widely considered one of the most influential guitarists in history.

Beyond his professional accomplishments, Page is a somewhat intense and controversial figure with a history of heavy drug use, interest in the occult, and contentious relationships. One of those most controversial relationships would be with his daughter Scarlet’s mother.

Who is Scarlet Page’s mother? 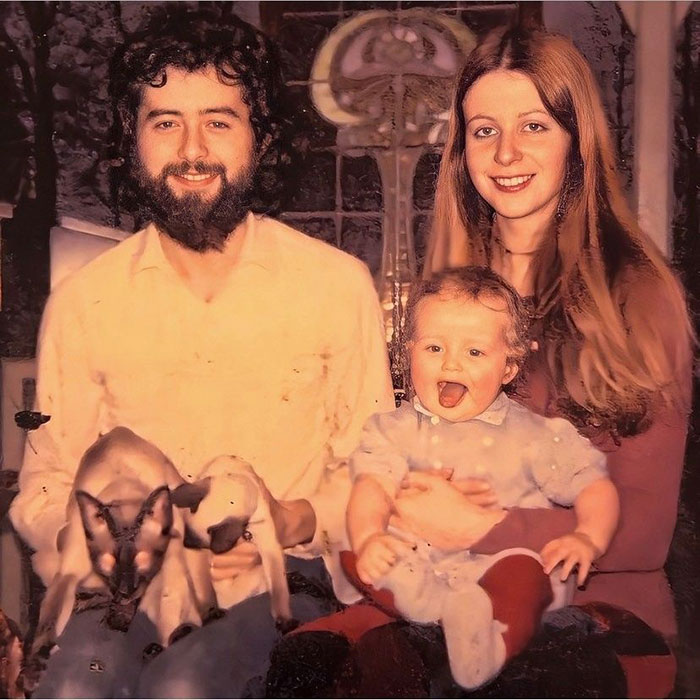 Scarlet’s mother was Charlotte Martin, born Catherine Martin, a French model and painter working in 1060s London. Her work would put in in contact with a number of significant musicians in the era, and she would date a couple of them. These rock stars include Eric Clapton, George Harrison, and Jimmy Page.

Her childhood was reportedly very stifling, which seems to explain her creative streak in her adulthood. While modeling, she would date Eric Clapton from about 1965 to 1968 after meeting at the Speakeasy Club. There is a suggestion of a love triangle between Clapton, George Harrison, and Charlotte, with the result being that Harrison’s then-girlfriend Pattie Boyd leaves him for Clapton.

In 1970, Roger Datry and Heather Taylor introduced Jimmy Page to Charlotte. Jimmy and Charlotte would have a contentious relationship but eventually have Scarlet. Today she has been married to Ernest D. Riall since 2005 and is happily exploring her creativity through painting.

Who are Scarlet’s siblings?

Jimmy Page had three children after Scarlet and adopted one. Page’s first marriage with Patricia Ecker from 1986 to 1995 included a son named James, born in April of 1988.

Jimmy Page divorced Jimena in 2008 and is currently in a relationship with poet Scarlett Sabet since 2014.

All together, Jimmy Page has five children: Scarlet, James, Jana, Zofia, and Ashen. 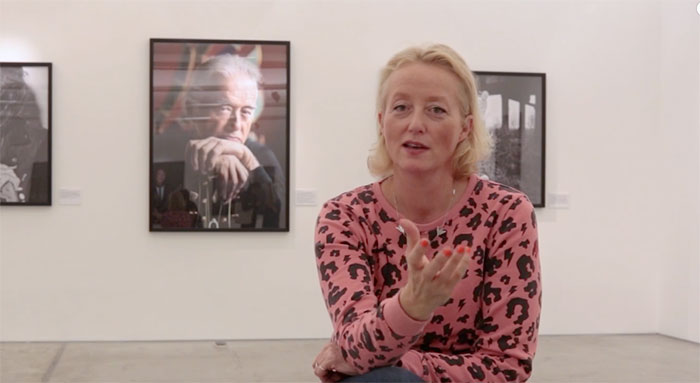 Scarlet Page’s career began after an apprenticeship with photographer Ross Halfin. Her first significant job was photographic Soundgarden’s Chris Cornell for Raw in 1993. Page quickly found an interest in documentary-style work and live portraiture. She would put these to use in 1994 during the Lollapalooza tour, where she photographed the ikes of The Smashing Pumpkins and Beastie Boys.

Scarlet Page’s first album shoot was in 1995 for The Verve’s album A Northern Soul. Page continues to work in photography today with a long career that shows no signs of slowing down. You can learn about some of her projects on her official website. 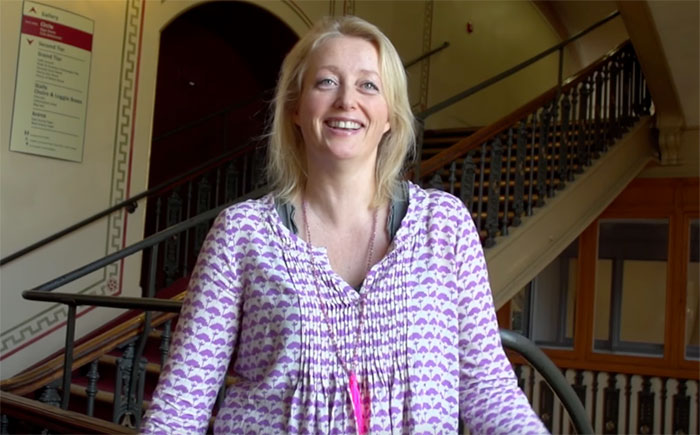 Is she married? Who is her husband? What does he do?

Scarlet Page married Tom Brown in August of 2009. Thomas Brown is a British artist and photographer represented by Webber and can be found on Instagram.

Does she have Kids? Who are her children?

Scarlet Page and Thomas Brown have had two children. The first was Martha Alice, born in 2007. The second child was Griggin, born in 2008.