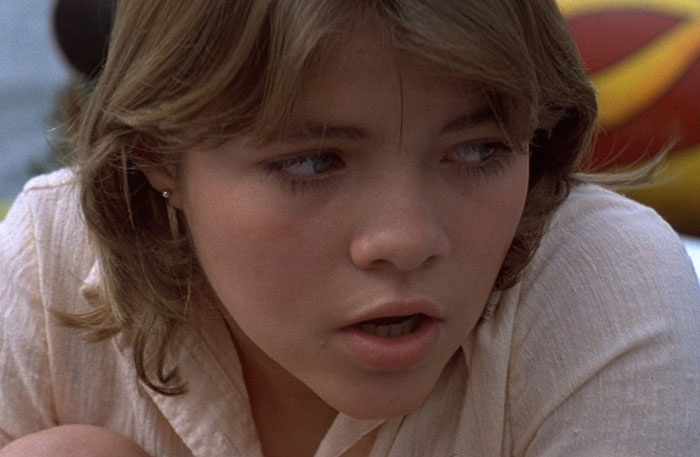 Donna Consuelos Wilkes, born on November 14, 1958, is an actress. She was born in Manhattan, New York. Her father was Irish, Wayman Otis Wilkes, and her mother was a French nightclub singer who is unknown to the public. Her parents were married until Donna was 3 months old.

Around 12 years old, after some time in an acting school for children, she moved to the Dominican Republic and liver with her aunt and uncle. She would graduate high school by age 14, and by 15 made her way to Los Angeles.

Donna Wilkes would find herself in some cult films over the course of her career. She is still working today as more people have grown to appreciate her movies from her youth.

Donna began acting as early as the age of four years old when she was enrolled in the Meglin Kiddies School in New York City, starring in plays and a commercial for tennis shoes by six. At the school, she trained in dance and gymnastics until she was eleven years old and left the school for the Dominican Republic for a time.

In Los Angeles, at 15 she had to lie about her age to find work. As she sought work in film she lied that she was 18 years old and worked as an ambulance computer operator and as a secretary. She managed to keep her age under wraps as she worked both jobs.

By 17, she was cast in a small role in the 1978 Universal film Almost Summer, which landed her a SAG card. That same year, she would land a role in the film Jaws 2. From there work would be consistent, with her taking on television roles as well. 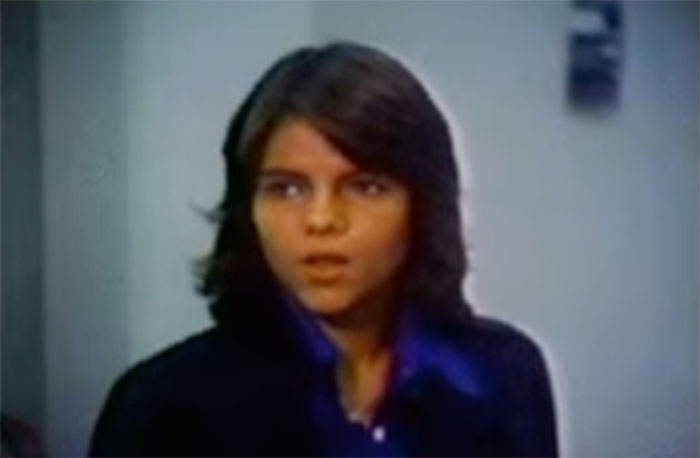 In 1979 she would be a contract player for Norman Lear’s production company, landing her appearances on several late 1970s tv-series such as Hello Larry, T.J. Hooker, and The Incredible Hulk.

What is she known for?

Donna Wilkes is most known for two film roles. The first was 1978’s Jaws 2 where she played Jackie, and 1983’s Ange, where she played underage sex worker Molly. Donna was also in a major soap opera, Days of our Lives, as Pamela Prentiss for 14 episodes.

She was also featured in two major movies of the week. The first was Courage and the Passion in 1978 and Born To Be Sold in 1981.

Who did she play in Jaws 2? 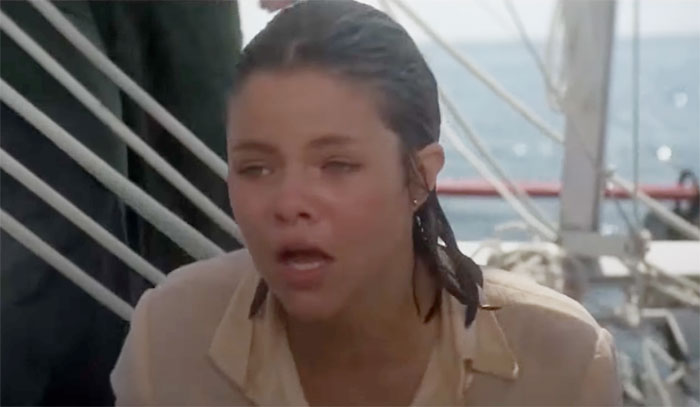 Donna Wilkes played Jackie Peters in Jaws 2. Jackie Peters was the love interest of Michael Brody, played by Mark Gruner. Jackie was a character who was not eaten by the giant shark in the movie.

Who did she play in Angel? 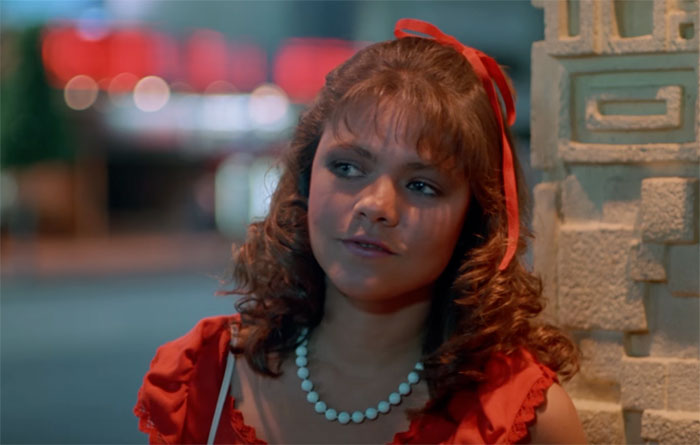 Donna Wilkes played the character of Molly “Angel” Stewart in 1984’s Angel. Directed by Robert Vincent O’Neil, Angel follows a fifteen-year-old Molly, an honors student, as she works the streets at night as a sex worker. Soon, Molly finds herself in the sights of a murderer who is attacking sex workers all over Los Angeles.

After 1991, Donna Wilkes’ career seemed to slow down significantly. However, around 2013 she would be cast in the movie My Stepbrother Is a Vampire!?!. Since then she has been making projects including the television series Zombie Games and the upcoming Once Upon a Time in Hollyweird. 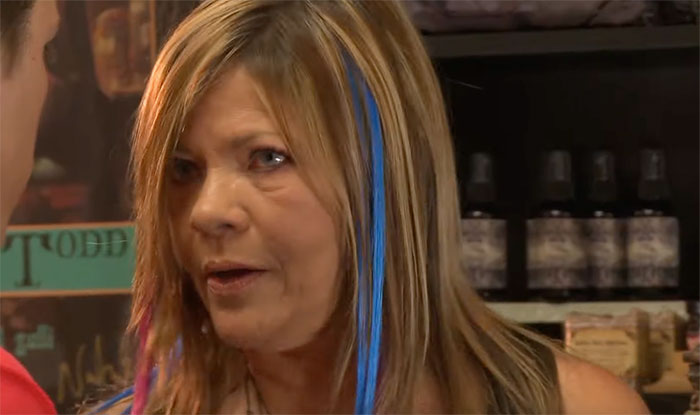 She served as producer of the 2021 New Zealand horror comedy Buzz Cut, in which she also had a small role.

She also received further notice in 2021 when her cult classic film Angel was streamed on Shudder on The Last Drive-In with Joe Bob Briggs, which became a trending movie on Twitter the night it aired. 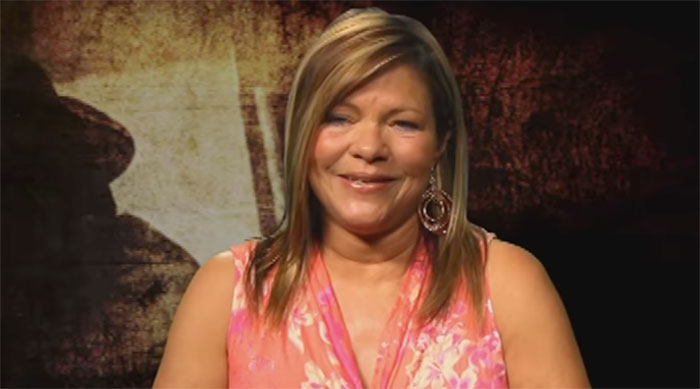 Is she married? Does she have Kids?

Donna Wilkes married actor Billy Gray in 1977, but at some point, they had divorced. A more specific date is not available.

Sources vary, with some suggesting she has one child, but Donna Wilkes has not made a public posting about this and no further details are available.

Donna Wilkes is on social media. She has a Facebook page where fans can get in touch with her. Beyond that, she has her official website.