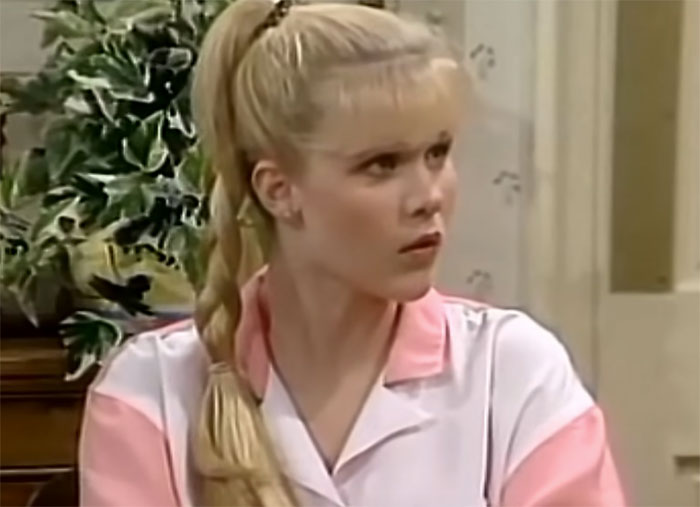 Josie Rebecca Davis was born on January 16, 1973, in Los Angeles, California. She is an actress who has appeared in film and television projects over the past 30 years. She started her career at three years old, appearing in television commercials.

Josie Davis studied acting with Paul E. Richards, one of the right hands of Lee Strasberg’s Actors Studio, eventually joining the studio in full at the age of 24.

Martin Landau, Mark Rydell, and Shelley Winters judged her performance to enter the Actors Studio. She was only one of two accepted that year.

What projects are Josie Davis known for? 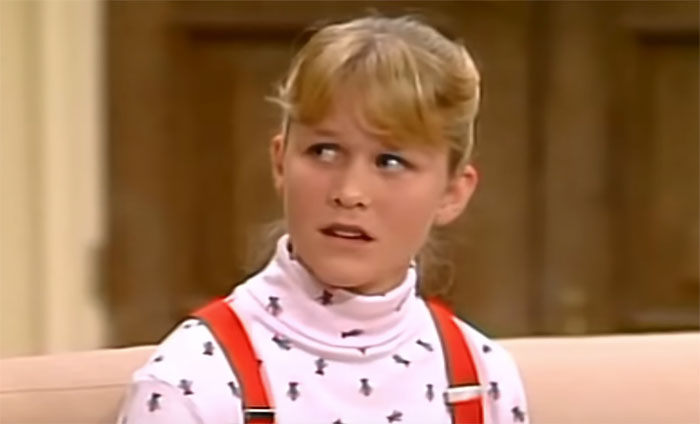 Josie Davis is known for a few projects. She had her start on the sitcom Charles In Charge as Sarah Powell in over 100 episodes.

The sitcom ran from January 1987 to November 1990. Josie joined the show in season two, alongside Nicole Eggers, Sandra Kerns, and Ellen Travolta. She had to leave her gymnastics team at the time to join the show.

Growing up on television was challenging. Davis was once quoted saying, “I would overhear fans say, ‘Look, there’s the ugly girl from Charles in Charge.” However, the joke is on them as Josie Davis looks fantastic today.

Following Charles in Charge, Josie Davis would appear in multiple projects but again take on a long-term role in The Young and the Restless from 1996 to 1997. Her role as Grace Turner on that show spanned 87 episodes. She would find herself heavily involved with other actors in the daytime soap opera scene. 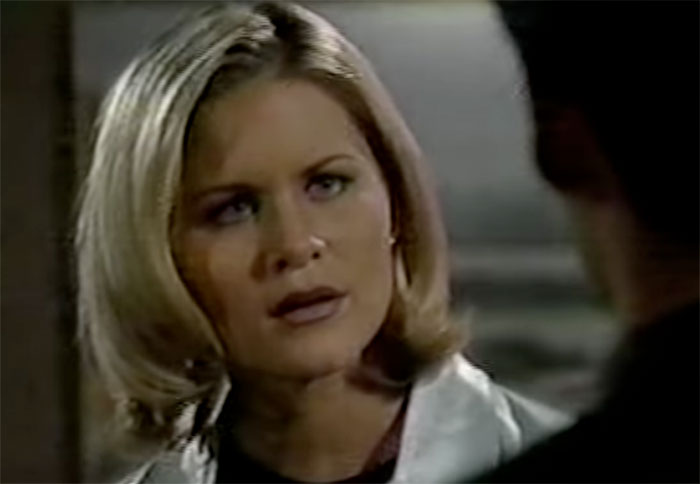 From 1998 to 200, Josie Davis would play Camille Desmond on Beverly Hills, 90210. She was on the show for 11 episodes during the final two seasons.

Davis would also take a leading role in the drama Titans, where she played the character of Laurie Williams across 13 episodes. She would star alongside Casper Van Dien, Yasmine Bleeth, and John Barrowman.

In 2018, Nicole Eggert accused Scott Baio of sexual assault and molesting her as a minor. Nicole further went on to say that Scott had an inappropriate relationship with Josie Davis. Nicole alleges that Scott demanded Josie Davis pull her pants down when she was 13 years old.

Josie responded to allegations by saying it was ‘completely false’ and she further stated that she only had a ‘positive and professional relationship with him’. 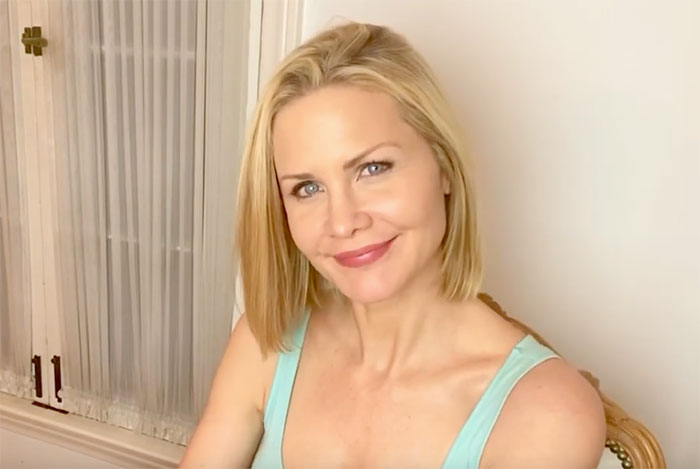 Since those shows, Josie Davis has continued to act and currently has 79 acting credits, according to her IMDB page. One of those credits was an appearance in the hit sitcom Two and a Half Men in 2005. She appeared in that episode titled “Santa’s Village of the Damned,” playing the role of Sandy.

She landed the role of Daphne Miller in the 2012 series Hollywood Heights. She currently has three projects in production, including Cooking with the Stars and The Hot Seat.

Regarding film work, she would appear in the Nicolas Cage-directed Sonny (2002), opposite James Franco and Scott Caan. She has several other projects in her filmography, including The Perfect Student with Natasha Henstridge. She often works in Hallmark and Lifetime productions.

She also has pursued writing and real estate investing. She also enjoys photography.

Another one of Josie Davis’ passions is animals. She is a known volunteer at The South Gate LA Shelter in Compton. 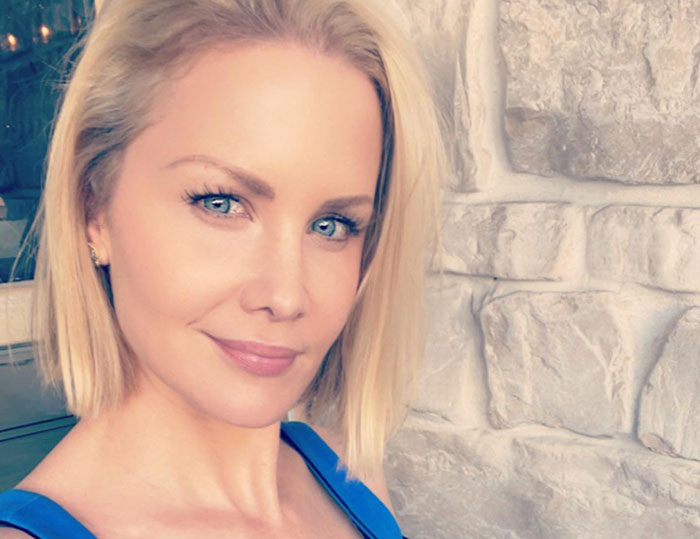 Josie Davis appears to be unmarried. She has been known to date, but she has not seemed to settle down. She dated actor Dax Griffin from 1997 to 2011.

He also served as the body double for Michael Douglas as Hank Pym in the Marvel Studios movies Ant-Man (2015) and Ant-Man and the Wasp (2018). He would play the young version of Michael Douglas’ Hank Pym, and then the special effects team would use CGI to superimpose a digitally de-aged Michael Douglas’ face onto Dax Griffin’s body.

Information on their relationship is relatively limited, such as how long they were together. Since breaking up, he has married Christen Steward and had three children.

Josie Davis does not currently have known children. She seems to be enjoying the single life and has kept busy with her career.

Josie Davis is an actress who is very active on social media. She can be found on Instagram, where she posts selfies, interior design, decor examples, her pets, and memories of her career.

Josie Davis is also a verified Twitter user and posts frequently. She posts real estate promotions in addition to thoughts on current events. She also likes to share her fitness routine.