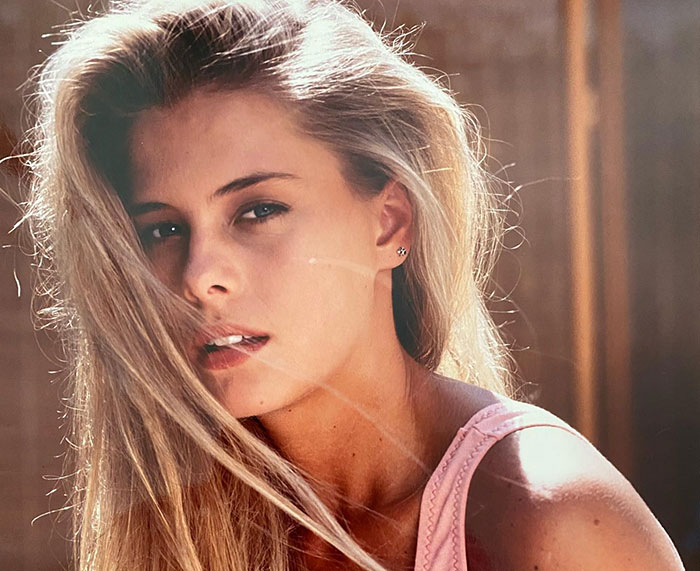 Remember Nicole Eggert? The actress starred in countless TV shows and films throughout the 1980s and 90s. While her popularity slightly declined in the 2000s, she hasn’t stopped her passion for acting. Here’s more about this iconic actress and what she’s up to now.

Born in 1972, Nicole Eggert got her start in Hollywood when her mother started entering her in local beauty pageants as a child. Thanks to these performances, she caught the eye of a few talent agents who quickly signed her for small roles, including one for a baby shampoo TV ad.

After this, she became an in-demand child performer and found herself given parts in films and shows such as Rich and Famous and Dennis the Menace. While not major roles, they gave her a chance to be noticed by other scouts.

As Eggert got older, she eventually moved on to more leading positions, including on Who’s the Boss and The New Leave it to Beaver. These recurring roles helped boost her even more into the spotlight.

As viewers’ tastes changed, Eggert went from scripted shows to reality ones. She made appearances on many different channels, including the popular Keeping Up with the Kardashians 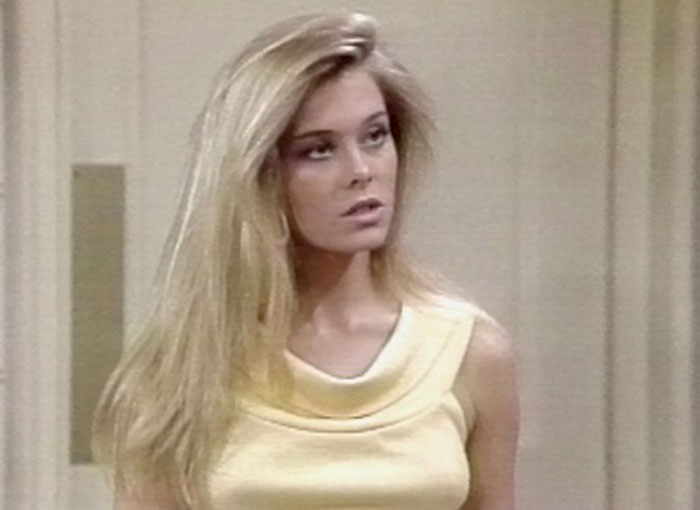 As the world moved into the 2000s, Eggert established herself on many up-and-coming reality shows. These included Splash and the Celebrity Fit Club. 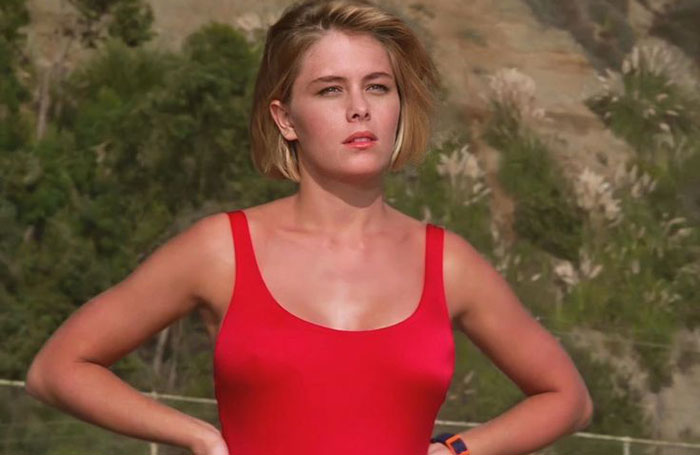 Nicole Eggert joined Baywatch in 1992 for season 3 as ‘Summer Quinn’. Summer was a star athlete in her hometown of Pittsburgh and moved to Los Angeles with her Mom. She was a continual love interest for ‘Matt Brody’

Nicole says in that when she joined Baywatch she was contractually obligated to stay within 5 pounds of 105 pounds. She said the task was difficult because of the amount of food that was available for cast and crew.

Nicole reveals that she got a boob job to compete with Pamela Anderson. She went from a B-cup to double-D.

In 2015 Nicole announced that she received a breast reduction and says she did so because she wanted to be smaller and more proportional. Her breast reduction surgery was documented on the TV show Botched.

Why did Nicole Eggert leave Baywatch

Nicole Eggert run on Baywatch was short lived. She was on the show for 2 seasons and appeared in 44 episodes. In an interview she says she left the show because she was tired and worn out from having continuously worked in film and TV since she was in elementary school. She says she wanted a break and to take some personal time to grow up and work on herself.

Nicole also mentions in the interview that if she could talk to her younger self, she would tell her to stick with Baywatch, keep going and rest when you are dead.

In 2013 she redonned her red bathing suit for a Baywatch sketch on Funny or Die, in which she played a life guard with a few extra pounds on her.

But, she’s also in the news for other reasons revolving around Scott Baio. Eggert claims that her Charles in Charge co-star molested her as a minor. The actress states that during her time on the show, Baio assaulted her for years. Baio adamantly denies this and maintains that he did nothing of the sort.

Eggert’s not backing down and is making sure that others know she’s speaking the truth. She argues that she didn’t speak up earlier about the problem because she felt shameful but has since gained confidence and believes she must do so to help other women who might suffer from the same problems.

Besides the Baio drama, Eggert is opening up about other negative aspects of the television industry. For instance, to work on Baywatch, her contract required her to maintain a certain weight. She also voiced how she felt self-conscious working alongside her Baywatch co-star Pamela Anderson. This ended up leading to her getting breast enhancements.

This actress is still showing up in films although not as much. Her last film, F.L.U.I.D., was released in 2014.

She’s mainly found on reality TV shows today. A few years ago, she appeared on the hit Botched and viewers watched as she began her journey toward breast reduction. She also showed up on Back in the Game – a show featuring entrepreneurs

In 2021 she made an appearance at NerdinOut Con, a convention that focuses on pop culture and which featured guest like Scott Steiner, Walter Jones (Power Rangers), Jason Mewes and Brian O’Halloran. 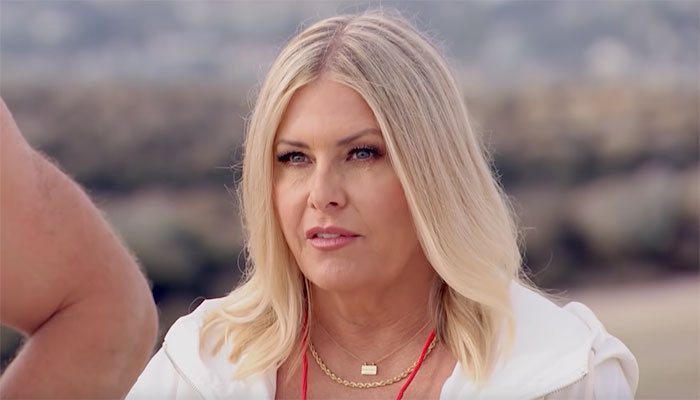 In 2022, she appeared on an episode of The Bachelor where she coached the girls on how to apply suncreen and do the famous run on the beach.

Eggert continues to act but is also focused on other ventures, including an ice cream truck business known as Scoops which travels throughout California.

She is credited with saving his life after taking him to a detox hospital after he had a frenzied nacortic episode. Things sadly didn’t work, however the two remained friends. Nicole says they dated off and on for a few years.

She later met and had a relationship with actor Justin Herwick whom she later broke up with in 2002 but shares children with.

Does Nicole Eggert have kids? 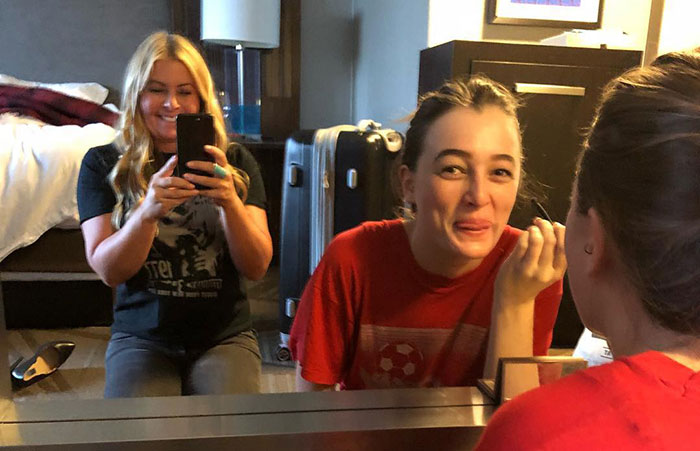 Photos of Nicole Eggert in 2022 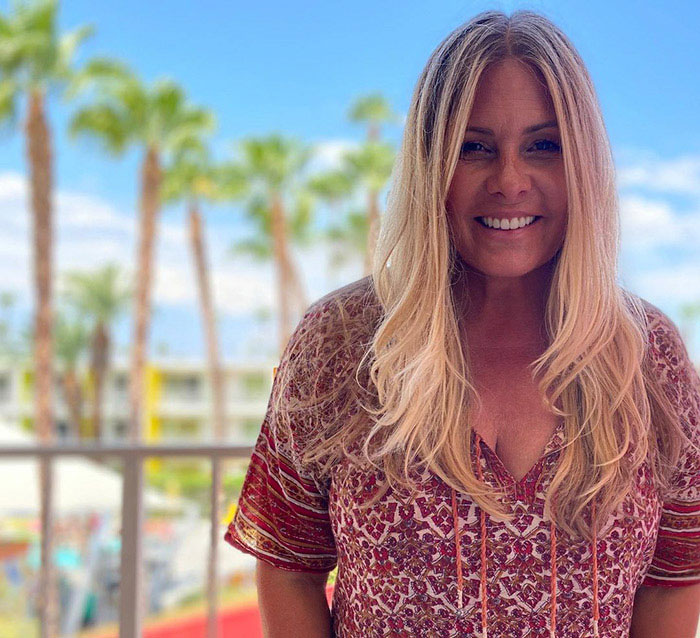 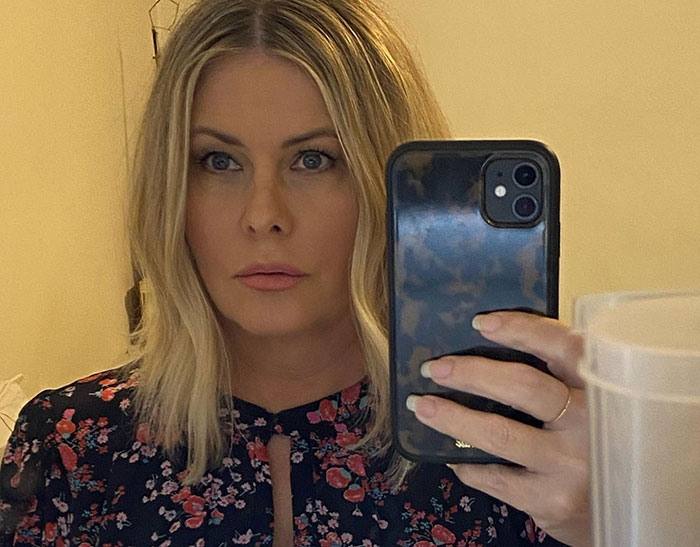 Even if you’re a die-hard fan of this actress there might be some surprising things you might not know about her. Here are a few interesting facts.