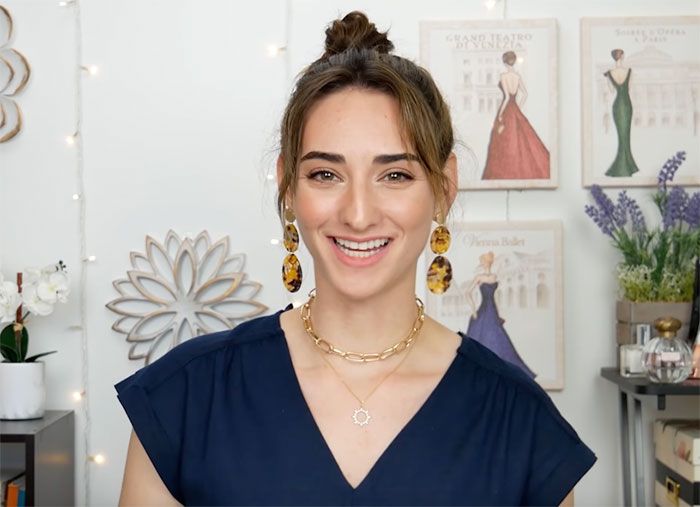 Abigail Roth Shapiro was born on November 10th, 1994, in Los Angeles, California. She is the younger sister of Ben Shapiro and an online influencer in Conservative spaces.

Abigail Shapiro is also an actress and a trained opera singer. She comes from a Russian-Jewish and Lithuanian-Jewish ancestry. She is 5’ 7” tall.

Who are her parents? 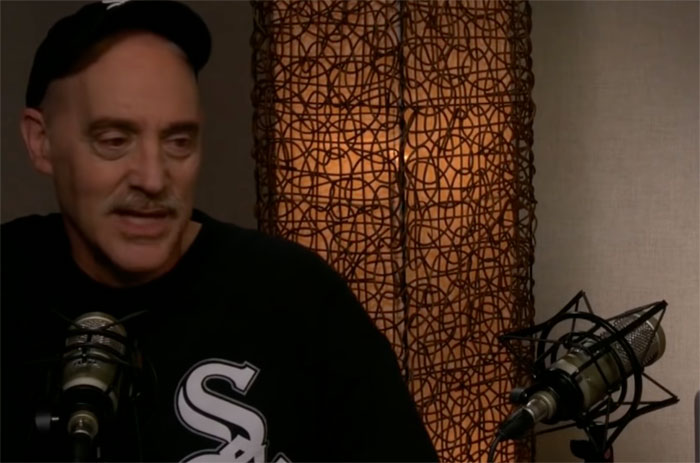 Abigail Shapiro was born to David Shapiro and his wife. Details on Abigail’s mother are not widely available as the family seems to keep her existence private.

David Shapiro’s work as a pianist influenced Abigail to pursue music, and she would later enroll at the Manhattan School of Music to study classical singing and opera.

The missing information on who Abigail’s mother remains elusive. At best, there are suggestions that she worked as a producer in Hollywood for a time.

Who is her Brother? 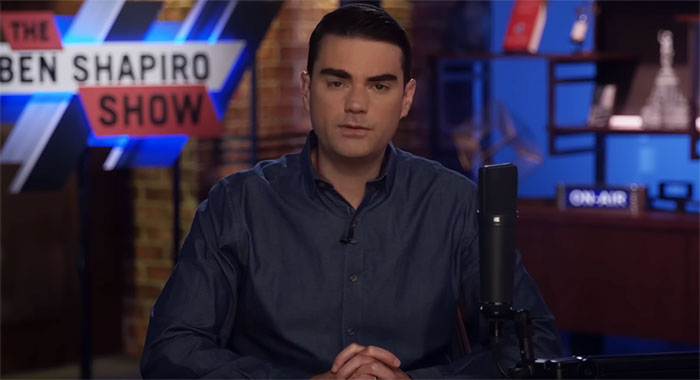 Abigail Shapiro’s brother is Ben Shapiro. Ben Shapiro is an attorney, writer, and political influencer affiliated with the Conservative movement. On January 15th, 1984, he was born in Los Angeles, California.

He is best known as a writer for columns across Conservative publications such as The Daily Wire, and he is the editor-at-large of Breitbart News. As of 2022, he has written eleven books.

What is Abigail Shapiro known for?

Abigail Shapiro has leveraged the notoriety of her older brother to create a space for herself as an influencer. She first came to be known by the online public when her father, David Shapiro, shared a pair of YouTube videos of Abby singing opera in 2014. The internet did not pick up the videos anywhere until 2017, when the online space of 4chan quickly took an interest in her, and she began to gain a following online. 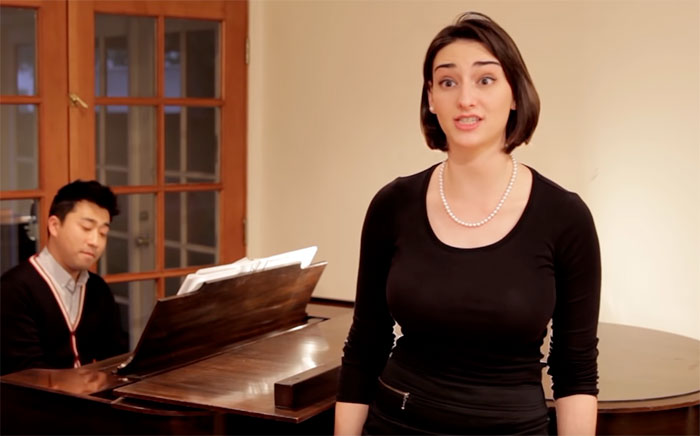 Shapiro would launch her own YouTube channel and social media accounts in January 2019. She would do so under the username Classically Abby.

She is also known for opera performances which she has been praised for her. Her extensive body of work includes: Isouard’s Cendrillon – as Thisbe, The Dangerous Liaisons – as Madame de Tourvel, Die Zauberflote – as Second Spirit, and Mrs. Gobineau – as The Medium. 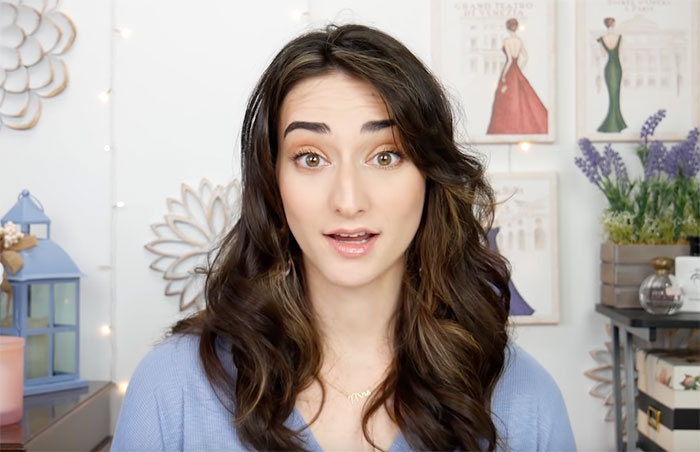 Abigail Shapiro’s Classical Abby brand promotes Conservative ideas and morals. She mostly posts makeup, fashion, and lifestyle videos. For example, one of her videos titled "Why YOU Should Dress Modestly || Get the attention you deserve" was quickly bombarded with dislikes. She has become a controversial figure on YouTube but successful regardless.

Her point of view is best described by her frequent catchphrase, “let’s be classic.”

Who is her husband? 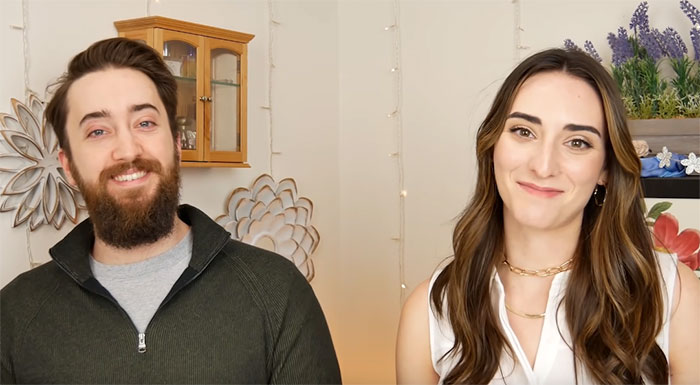 Abigail Shapiro married Jacob Roth in May 2018 in a traditional Jewish ceremony. They met after being setup on a blind date by mutual friends.

Jacob Roth is a staff attorney at Young America’s Foundation in Reston, Virginia. He attended Northwestern University and majored in Slavic studies, emphasizing Russian Literature. He enrolled at the Virginia School of Law to earn his law degree.

How did they meet?

Abigail Shapiro and Jacob Roth met in May of 2017. Roth was a first-year law student, and Shapiro worked on her Master’s degree at the Manhattan School of Music. The pair were introduced to one another through a mutual friend and would get married a year later.

Does Abigail Shapiro have kids?

Abigail Shapiro recently had a baby. The baby was a healthy boy, born on March 19th, 2022. Abigail Shapiro had stated that she would not be sharing information on her son, and any photos will be from when he was born.

What is Abigail Shapiro’s religion?

Abigail Shapiro’s religious affiliation seems to fall under the banner of Orthodox Judaism, as the family converted when her older brother Ben was nine years old. Unfortunately, she has come under attack for her religious and ethnic background, though she is no stranger to attacking other people, either.

On her YouTube channel she mentions that her and her husband are Orthodox.

I am orthodox. I believe that being orthodox is the standard and you shouldn’t change the standard at this point in time. We’re not keeping the standards because it’s just very complicated for us right now just we’re in a place where there’s not a big Jewish community and so over time we would really like to become more orthodox, because we’d like to raise our children in a more religious household.

What are her politics?

Abigail Shapiro has publicly stated that she considered herself a Conservative influencer. In a video posted in April of 2020, she shared some of her thoughts on why she revealed her political position.

Abigail Shapiro suggests that not many influencers embrace and share what they genuinely believe, and she wanted to change that. Most of the video was her railing against what she perceived as double standards within the artistic space of online influencing. She suggests explicitly that she is trying to forge a community for conservative women. In that regard, Abigail Shapiro shares similar political values to her brother.

It was really important to me that I actually come out and say straight out I’m conservative. The reason I felt this was so important was because I have been afraid to say outright that I am a conservative for a lot of different reasons.

Abigail mentions on her YouTube channel that she is a fierce proponent of the pro-life movement.

Yes, I am very fiercely pro-life. I didn’t ever talk about that when I was in my undergrad or in my master’s. I think there’s a hard thing, that when you’re conservative in a liberal space it doesn’t feel comfortable to talk about your views.

I’m sure it feels the same if you’re a liberal in a conservative space. I think that there should be a way to have an open conversation with both sides now.

I don’t think that necessarily we have to be talking about politics in the workplace, but i think if it is going to come up, which it sometimes does, it shouldn’t be an issue if someone on the other side disagrees. So I felt like I couldn’t talk about that when i was in the opera world, because the opera world tends to be a liberal space and I was worried I wouldn’t get jobs because of it.

Has Abigail Shapiro had any health scares?

One significant health scare for Abigail Shapiro happened in early 2021. In a video posted to her YouTube channel, she revealed that she had recently had a miscarriage.

She shared some details of the incident, such as the week in which the miscarriage occurred during the pregnancy. She also made a point to support women who had gone through such tragedy.

Abigail Shapiro also underwent a procedure in early 2021 to remove a breast lump that she managed to recover from. 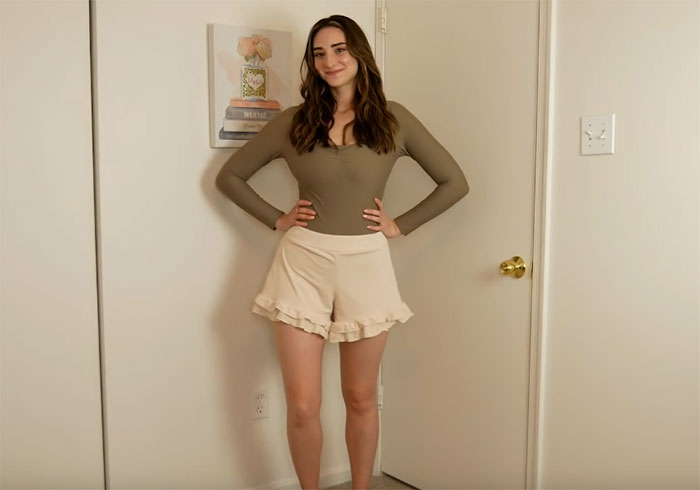 One subject that comes up frequently on Abigails YouTube channel is about how women should dress modestly.

Abigail is a big proponent of women dressing modestly and not dressing in a way that is overly sexualized.

Modesty is dressing in a way that doesn’t sexualize your body. I get the appeal of not wanting to dress modestly all the time.

Modesty is about treating your body with respect. It’s about recognizing reality that men are visual creatures, not emotional ones. It’s about leaving things to the imagination. It’s about dressing beautifully and attractively, but not garishly.

It’s about embracing femininity and it’s about dressing in public in a way that’s appropriate for everyone, from children to grandparents to moms and dads.

Modesty is a way for you to respect yourself and respect others when you go to the park and you’re surrounded by families with children.

When you meet a guy and immediately have a connection, you have one chance to make an impression. Do you want him to leave having your body at the forefront of his mind or you as a person.

If you are wearing something incredibly revealing it will be difficult for him to focus on your personality instead.

She is, of course, most famous for her YouTube channel, however.

What Is Ben Shapiro's IQ?Suzee Pai - Everything You Wanted To Know