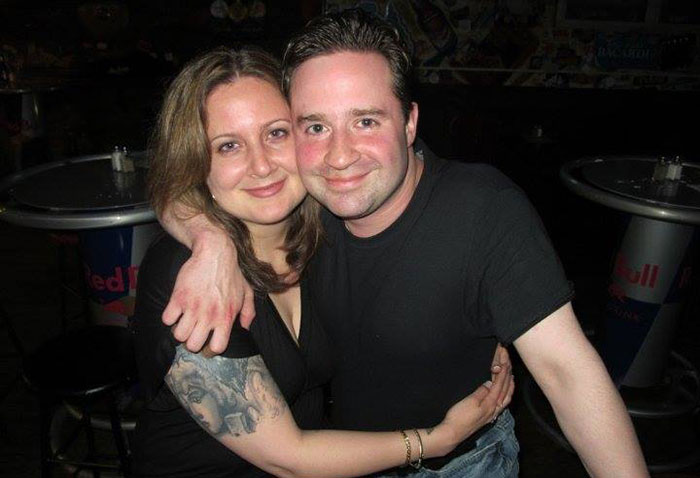 Shane Arliss Culkin is a former American actor born in New York City in 1976. Shane Culkin is one of the more overlooked Culkin children, comprised of seven children who have been in film and television.

Shane is one of the lesser-known children due to his limited filmography. Shane is the eldest of the living siblings and attended St. Joseph’s School of Yorkville.

Who are Shane Culkin’s parents?

Shane Culkin’s parents are Kit Culkin, a former stage actor and manager, and Patricia Brentrup, a telephone operator who worked in the catholic church. 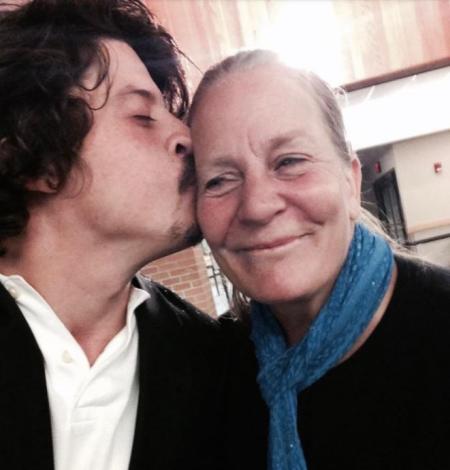 This was mainly due to a lengthy and public custody battle that further traumatized the family and kept them in the spotlight for the wrong reasons.

How many siblings does he have?

In total, the Culkin family had seven siblings. One of them, Jennifer Adamson, was from one of Kit Culkin’s previous relationships with Adeena VanWagoner. The other six children were from Kit’s marriage to Patricia.

Who are they, and what do they do? 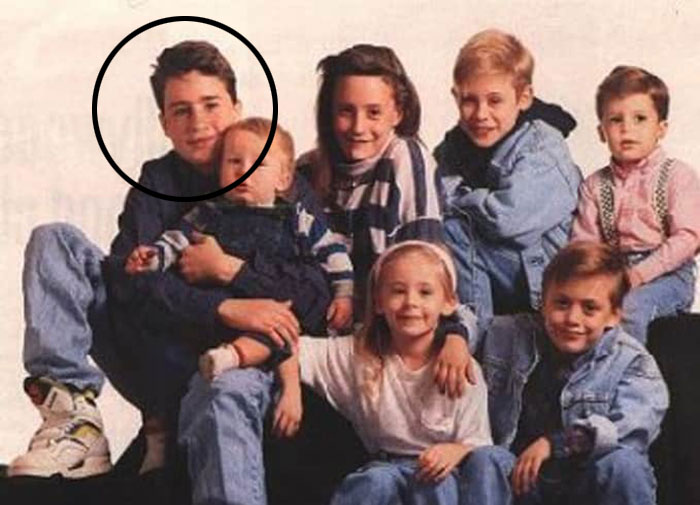 Unfortunately, two of the children died under tragic circumstances. The eldest child, Jennifer Adamson, died in 2000 at age 29 due to a drug overdose. Sister Dakota Culkin would die in a vehicle accident in December of 2008 when she was hit by a car.

Shane Culkin is the current eldest of the Culkin children and is private.

Macaulay Culkin is the second eldest of the Culkin siblings and is considered the most successful. Before retiring, he made many movies before the age of 14 due to pressure. Paparazzi and fans also hounded him, and he developed agoraphobia. After a while, we would return to making movies and shows, such as recently appearing in American Horror Story. He also launched a media company called Bunny Ears. He and his girlfriend Brenda Song had a child named Dakota Song Culkin.

Keiran Culkin is another actor in the family who was hesitant to move into it as a career but ultimately would do so, becoming quite successful. He is in the cult classic Scott Pilgrim vs. The World and has been nominated for multiple Golden Globe awards for his role as Roman Roy in Succession. He is currently married to former model Jazz Charton and has a daughter named Kinsey Sioux.

Quinn Culkin is the youngest daughter of the family. She had a few minor roles as a child but would ultimately leave the industry.

The second-youngest of the Culkins is Christian Culkin. He would appear in a movie but would ultimately leave the industry. He works as a writer.

The youngest Culkin is Rory, who is currently making a name like Macaulay and Keiran. Rory has appeared in multiple films and shows but is best known for his role in Scream 4 and Waco.

Very little is known about Shane Culkin’s relationship with his brothers or living sister. Shane Culkin does not do interviews, nor does he have an online presence.

There is very little information on what his siblings think of him either. The family went their separate ways due to tragedy and the nature of their father’s desire to push them into acting.

What does Shane Culkin do for a living? 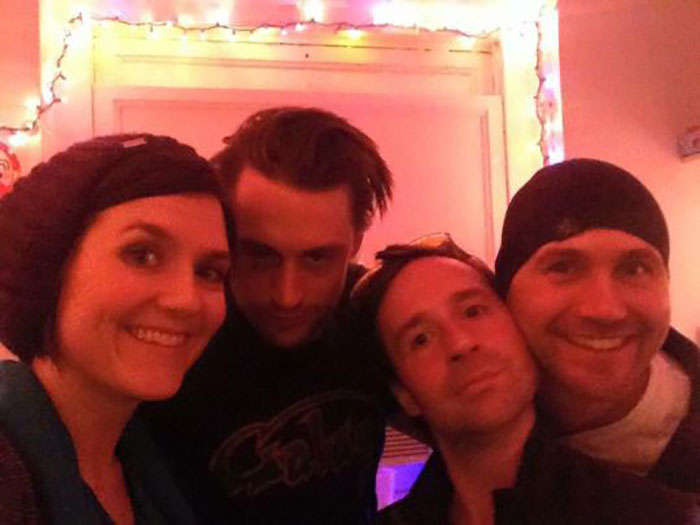 Very little is known about what Shane Culkin does for a living because he is notoriously private and doesn’t maintain a public profile. Beyond his one project on his IMDB page in 1989, there does not seem to be much about what he has done since.

That credit was for the TV series Great Performances, which broadcasts stage plays on television. Shane Culkin was cast in a Broadway production of Our Town in 1989 at the Lincoln Center.

Supposedly, Shane had gone into an audition as a child, but the producers were more intrigued by his brother Macaulay.

Was Shane Culkin in Home Alone? 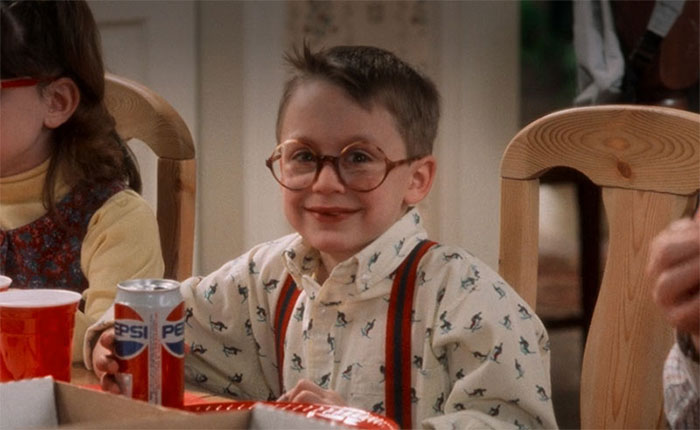 Shane Culkin was not in Home Alone. That is sometimes rumored among fans of the movie. The film does feature two Culkins, however.

The 1990 comedy stars Macaulay Culkin, arguably the most successful of the Culkin siblings. Macaulay plays Kevin McCalister, who is left at home in the chaos of the family trip for Christmas.

The second Culkin in the movie is sometimes mistaken for Shane Culkin but is Kieran Culkin, who plays Kevin’s cousin Fuller, who has a bed-wetting problem. However, the role wouldn’t make sense for Shane Culkin anyway, as he would have been 14 years old at the time of the movie.

There is no evidence that Shane Culkin is married. He is private, does not conduct interviews, and has no social media presence.

Because of the private nature of Shane Culkin, it is unknown if he has any children.