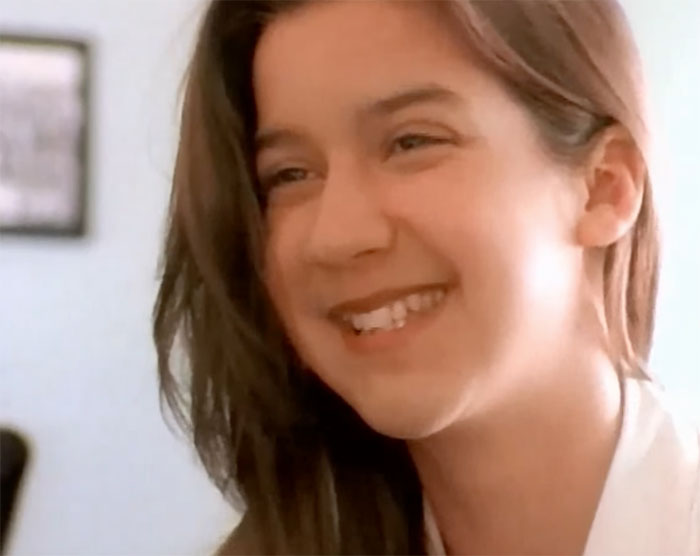 Alison Fanelli was born in Long Island, New York on April 26, 1979. In 1989, Fanelli auditioned for The Adventures of Pete & Pete. This was her first ever audition, and to her surprise, she was given the role!

Before her high school years, Fanelli participated in distance education because she had to travel from Long Island to South Orange, New Jersey for filming on a day-to-day basis.

At only 10 years old, Fanelli had the routine of getting up at 4:30 in the morning to be in New Jersey for hair and makeup by 8 a.m. As stressful as it sounds, she has stated that she loved every minute of it and every day on set was a ton of fun.

In her later teenage years, she attended Northport High School, where she participated in both the drama program and the percussionist team.

Fanelli decided to attend college and graduated with her pre-med bachelor’s degree from Goucher College. She went on to obtain her master’s degree in health care from Dartmouth College.

The Adventures of Pete & Pete 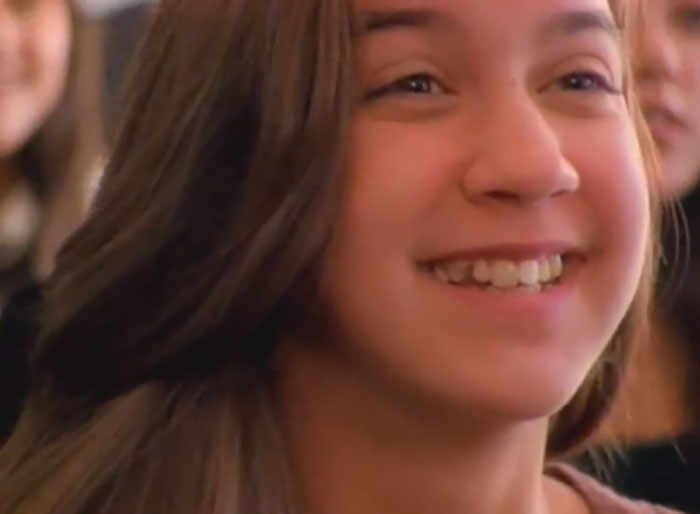 In 1989, The Adventures of Pete & Pete originally started off as a series of one-minute shorts, written by Will McRobb and Chris Viscardi. The shorts became so popular in between commercial breaks, that larger specials were aired— which eventually led to the creation of a regular half-hour series that lasted for three seasons (1993-1996).

The show followed the daily lives of two brothers, “Big” Pete and “Little” Pete, as both boys were named Pete Wrigley. Based in the fictional town of Wellsville, the two of them embarked on adventures with each other and their friends. 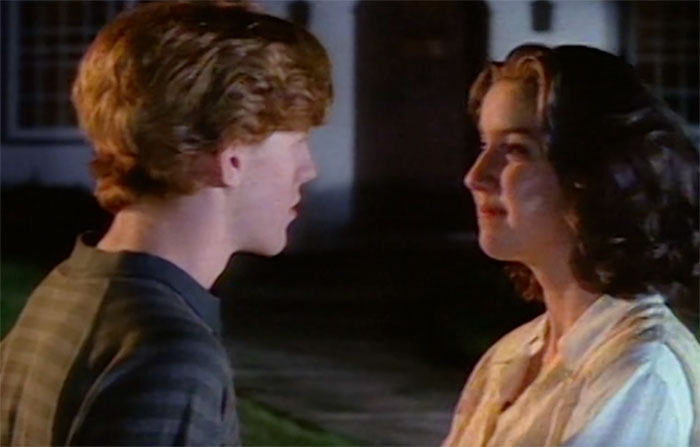 Alison Fanelli played the role of Ellen Hickle, Big Pete’s best friend. Although they shared a few romantic moments throughout the series, it was stated a few times that Big Pete saw Ellen as a girl and a friend– but certainly not a girlfriend. Fanelli had mentioned in an interview that she saw her co-star, Michael C. Maronna, as a brother, so the few kissing scenes they did were awkward both on screen and off!

Fanelli appeared in 29 of the 39 total episodes, making her a memorable and important recurring character for the series. She remained on the show until it finally ended in 1996.

After The Adventures of Pete & Pete

Fanelli did not return to the acting scene once The Adventures of Pete & Pete ended in 1996. She went on to pursue higher education, getting both her bachelor’s and master’s from two separate institutions– Goucher College and Dartmouth College. During her time at Dartmouth, Fanelli became a project manager as she helped develop a secure online database for the International Review Board, IRBnet.

Once she graduated from Dartmouth, Fanelli went on to become a physician’s assistant (P.A.) at the Children’s Hospital of Philadelphia. She is now a doctor who works in urgent care, taking care of people of all ages.

The only other acting project she did was for her brother’s cartoon, TOME: Terrain of Magical Expertise. In 2011 she voiced the character of Splat, but this was her only guest appearance. Fanelli has not done anything related to acting since then.

Where is she today? 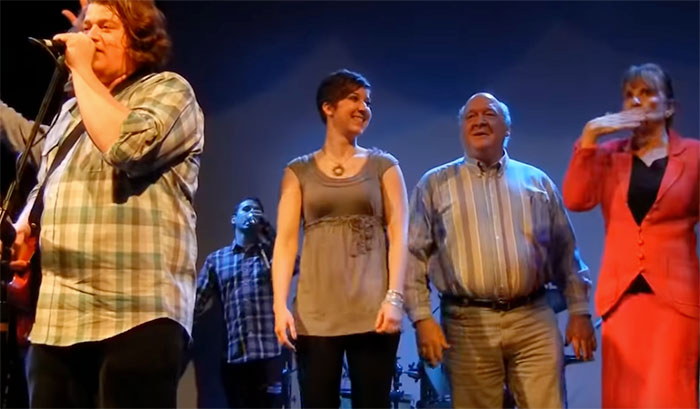 Today, Alison Fanelli takes care of her two children, Ruby and Jonah– while also continuing to work in the healthcare field. Fanelli takes pride in keeping her private life to herself, so she does not have social media.

Whether or not she is married is undetermined. All in all, Fanelli has lived a very well-rounded, successful life. From starting off as a famous child actress to becoming a doctor that saves lives– there is no doubt that she is someone we can all look up to.